You are here: Home / Books / Facts about 1931 | Sweet Mercy by Ann Tatlock Book Review
Thanks for sharing!

Prohibition….Gangsters….Bootleggers….Al Capone….and a 17-year-old girl named Eve Marryat who, in the tumultuous summer of 1931, learns the meaning of….Sweet Mercy. Sweet Mercy is a stunning coming-of-age drama set during the Great Depression and Prohibition. I have some facts about 1931 to share, and you can read my book review! 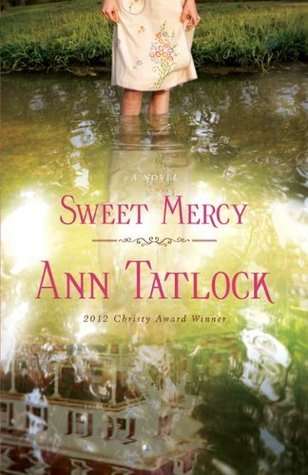 When Eve Marryat’s father is laid off from the Ford Motor Company in 1931, he is forced to support his family by leaving St. Paul, Minnesota, and moving back to his Ohio roots. Eve’s uncle Cyrus has invited the family to live and work at his Marryat Island Ballroom and Lodge.

St. Paul seemed like a haven for gangsters, and Eve had grown fearful of living there. At seventeen, she considers her family to be “good people.” They aren’t lawbreakers and criminals like so many people in her old neighborhood. Thrilled to be moving to a “safe haven,” Eve is blissfully unaware that her uncle’s lodge is a transfer station for illegal liquor smuggled from Canada.

Eve settles in to work and makes new friends, including an enigmatic but affecting young man. But when the reality of her situation finally becomes clear, Eve is faced with a dilemma. How can she ignore what is happening right under their very noses? Yet can she risk everything by condemning the man whose love and generosity is keeping her and her family from ruin? 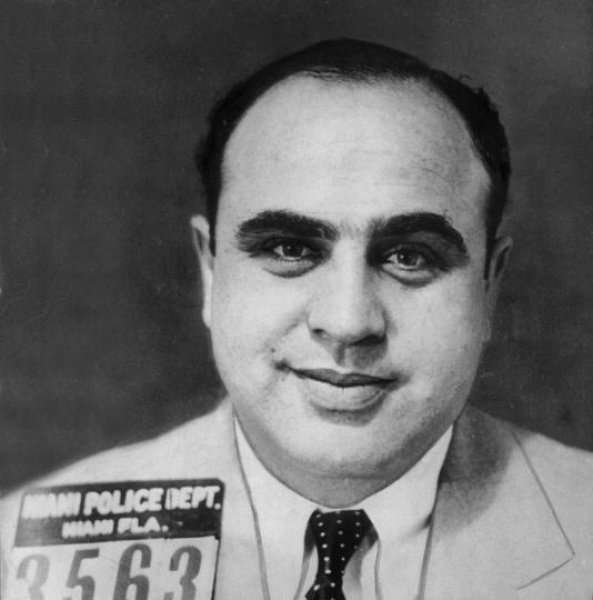 By 1931, America was 11 years into Prohibition and two years into the Great Depression. Let’s revisit 1931 and see what was happening in the popular culture:

Facts about average costs in 1931 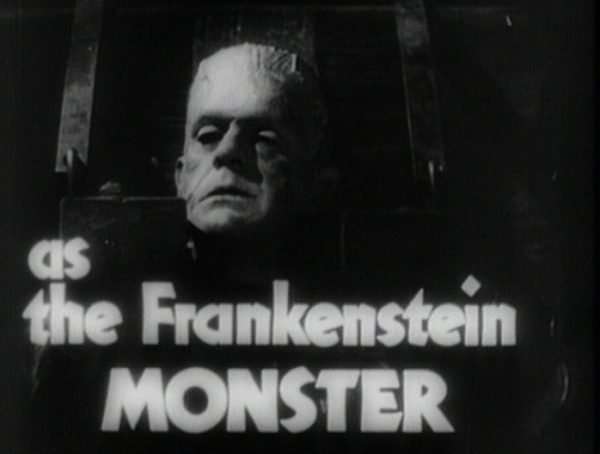 Prohibition is an awful flop.
We like it.
It can’t stop what it’s meant to stop.
We like it.
It’s left a trail of graft and slime,
It don’t prohibit worth a dime,
It’s filled our land with vice and crime.
Nevertheless, we’re for it.

Thanks to the author for these facts about 1931!

Sweet Mercy is one of those books that you can read quickly because it takes you on such a wonderful ride that you don’t want to put it down. “No one has been this way for years, but as I step up to the porch of the old abandoned lodge I’m certain I can hear music.” It’s beautiful, mysterious and makes you wonder what happened in that old abandoned lodge.

Eve is a grandmother now, and she’s telling her ten year old grandson what went on at the lodge that summer she was 17. So we, along with her grandson, get to enjoy her mesmerizing story. It is a coming of age story in that Eve experiences a whirlwind of events that change her forever. She meets a cousin she never knew existed, and her idealized view of her uncle is forever altered. She also finds herself caught up in criminal activity!

I connected with the characters in Sweet Mercy because they’re so well-developed. I love how Eve was so dogmatic about her views. At 17 aren’t we all that way? We know what is right and no one can change us. Then we experience the real world and realize that sometimes things fall in the gray area. Sometimes, to protect our families, we can’t reveal everything we know. I love the bond that Eve has with her parents though she sometimes can’t see how much they truly love her. Again, this is something that at 17 you never fully appreciate.

I really enjoyed the development of Eve’s sense of morality. The author perfectly executes how Eve’s naivety and staunch sense of right were challenged. Though she holds strongly to her faith in God, she loses some of her faith in the law. She finds that the law isn’t always right. Though the motives may be pure, the outcome is not always ideal.

Life seemed so idyllic on the island and at the lodge. Even the small time moonshiners seemed to fit. The story of how Eve came to own her ivory elephant was so easy to imagine. It was such an eye-opener for Eve.

This story is really one worth reading. It will take you on a wonderful trip back to 1931 and leave you wishing that the book hadn’t ended. 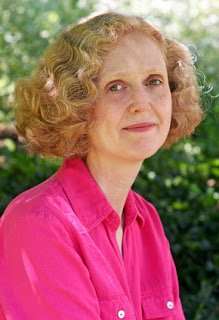 Ann Tatlock is the author of the Christy Award-winning novel Promises to Keep. She has also won the Midwest Independent Publishers Association “Book of the Year” in fiction for both All the Way Home and I’ll Watch the Moon.Her novel Things We Once Held Dear received a starred review from Library Journal and Publishers Weekly calls her “one of Christian fiction’s better wordsmiths, and her lovely prose reminds readers why it is a joy to savor her stories.” Ann lives with her husband and daughter in Asheville, North Carolina.

Thanks for sharing!
« I Have People by Taylor Dean Review
Lizzy Speare and the Cursed Tomb Book Review »