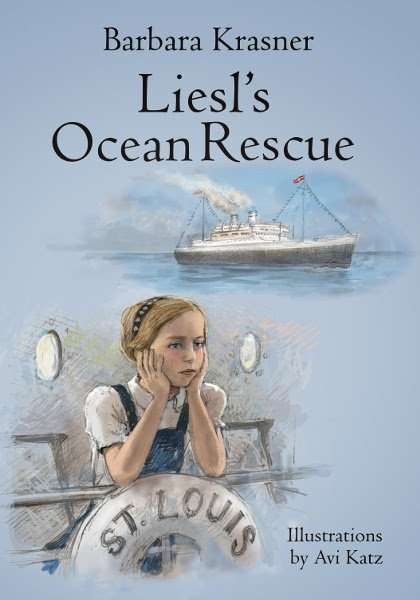 Lisel’s Ocean Rescue by noted children’s author Barbara Krasner, recounts the story of Liesl Joseph, a 10-year-old girl aboard the ill-fated MS St. Louis. On May 13, 1939, together with her parents and 900 other Jewish refugees they left Germany on the MS. St Louis attempting to seek temporary asylum in Cuba.

Liesl’s Ocean Rescue is based on the true story of Liesl Joseph Loeb. Liesl was a little girl during the time Hitler and the Nazi’s ruled Germany. Liesl was a Jewish girl who was fortunate enough to not end up in a concentration camp. She and her family were sent on the St. Louis to Cuba. Their journey was long, but Liesl’s life on the ship was much better than it had been in Germany where the Jews were treated so horribly. On the way, the passengers found that the Cuban government was not going to allow them to land. They feared that they would be sent back to Germany where they would surely be killed. Thanks to the work of one man, they were able to find refuge in other countries.

This is a very interesting and educational story. I had never heard the story of the St. Louis and what the people aboard the ship went through to get to safety. I think your children would enjoy hearing about Liesl’s journey and life. 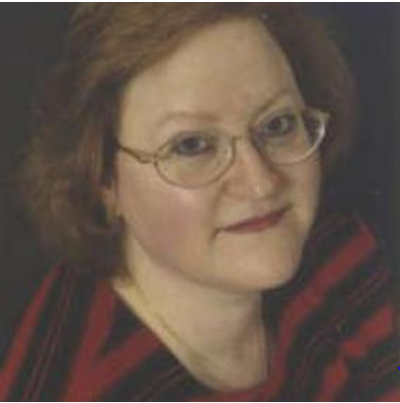 Barbara Krasner is a historian and professor of creative writing. She publishes the popular blog, The Whole Megillah: The Writer’s Resource for Jewish-Themed Story. She runs workshops and conferences for Jewish writers at the Highlights Foundation and in conjunction with the Association of Jewish Libraries. Barbara has a B.A. in German from Douglass College, an M.B.A. in Marketing from the Rutgers Business School and an M.F.A. in Writing for Children & Young Adults from Vermont College of Fine Arts. She is a candidate for the M.A. in Applied Historical Studies at William Paterson University.Connect with Barbara:  Website  ~  Twitter  ~  Facebook  ~  Blog

Illustrator Avi Katz was born in Philadelphia where he studied in the Schechter and Akiba schools as well as the Fleischer Art Memorial. After three years at U.C. Berkeley he moved to Israel at age 20, where he graduated in Fine Arts from the Bezalel Art Academy. He was the staff artist of the Jerusalem Report Magazine from its first issue in 1990 until 2012, and is active in the international Cartooning for Peace program. He has illustrated over 160 books in Israel and the U.S. including the National Jewish Book Award winning JPS Illustrated Children’s Bible. His books have also won the IBBY Hans Christian Andersen Honors four times and Israel’s Ze’ev Prize six times. His art has been exhibited in Israel, America and Europe.
Thanks for sharing!
« A Year in the Secret Garden Blog Tour
Meow if It’s Murder Cozy Mystery Book Review »