You are here: Home / Books / Book Reviews / Aoleon The Martian Girl Part Three Review and Blog Tour
Thanks for sharing! 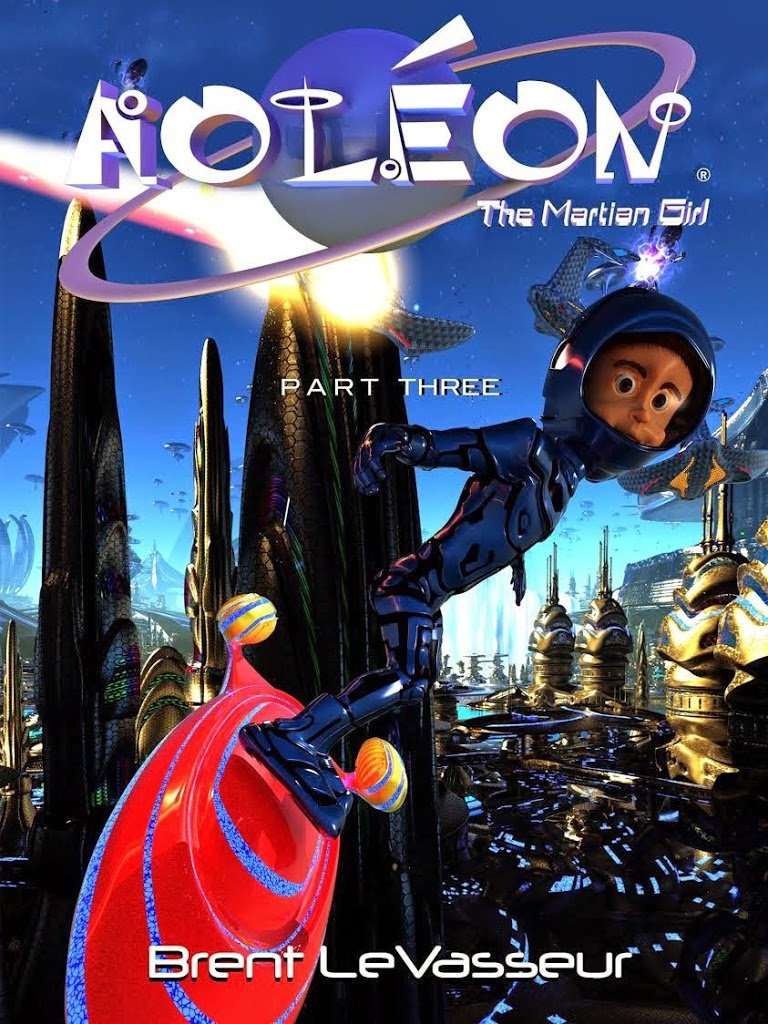 Spying on the Luminon, Aoléon and Gilbert uncover his plot to steal Earth’s milk cows and make the disturbing discovery that the Martian leader plans to disrupt Mars’s galact supply. The duo races to warn Aoléon’s father, Deimos, a manager at the galactworks, before the Luminon’s saboteur can act.  While still on the run, Aoléon takes her pilot’s exam so she can join the Martian intergalactic exploration fleet. However, during the test-run, something goes horribly wrong. The two are put in a life-threatening situation and only Bizwat, Aoléon’s Procyon commando friend, can save them.  Gilbert finally gets his chance to learn to skyboard, but the lesson turns into a test of skill as he and Aoléon are chased by the Royal Paladin Guard.  Will they survive?  Don’t miss this exciting part 3 of 5 of the middle-grade sci-fi series Aoleon The Martian Girl.

The excitement continues in Aoleon The Martian Girl Part Three.  Gilbert and Aoleon break into a building and learn of the Luminon’s plans to invade Earth to steal the cows! They are captured and thrown into a pit to fight some awful creatures! Thankfully Gilbert keeps his wits about him and saves Aoleon from being killed. But how will they let the others in the resistance know about the plans the bad guys have to steal the cows? You’ll have to read part 3 to find out! Again, the illustrations in the story and the humor make the story. There is excitement and adventure that middle graders will appreciate. And again, they’ll be left on the edge of their seats waiting to see what happens in part 4. Come back in April for my part 4 review!
Buy The Martian Girl Song! 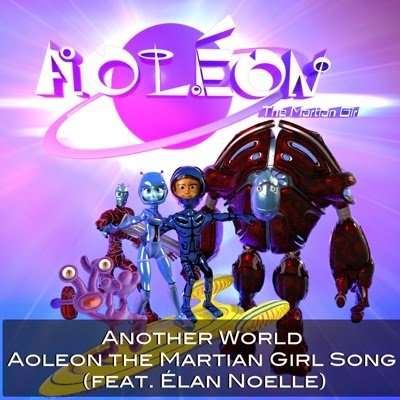