You are here: Home / Books / Book Reviews / ​KIDNAP: Guy Erma and The Son of Empire
Thanks for sharing! 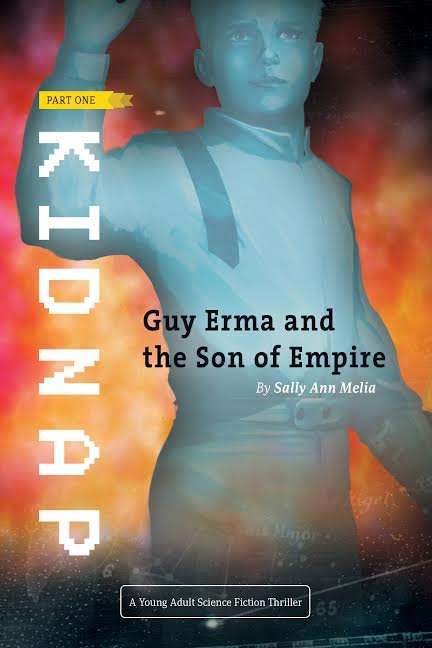 Kidnap: Part One of Guy Erma and the Son of the Empire

Tour Schedule for KIDNAP: Part One

I don’t want to go… Do I have to go?
13-year-old Prince Teodor of Freyne knows his duty to the memory of his father and his kingdom. Always, he must help those less fortunate than himself. Yet a frightening nightmare fills him with foreboding, but still he must do – into the Dome.
13-year-old Guy Erma lives in the shadow of the Dome, he has no father and no mother and his future is uncertain, he must start earning a living when he turns 14. He knows not where he will live or even how he will eat, and his only dream is to enter the military academy – at the heart of the Dome.
Two boys as different as any two boys might be. One act of cruelty will throw their lives together, but who dare they trust?

When I was asked to review this book, I was not sure what exactly this book was going to be about. I knew it was considered a Young Adult Sci/Fi book, but that’s about it. It took me a little while to get into the story because it starts out on a strange note. But once I got into the story, things started falling into place. The different planets and how the people who come from the planets intertwine is really interesting.

The characters in this book are well-developed and though this is just the beginning of the story, you can start to see how they connect. The kidnapping of Prince Teodor is the major story line in this part of the book. His kidnapping has political reasons, but who exactly is behind it? And how does Guy Erma fit into the story? The settings in the story are very well described and bring the story to life. I am looking forward to finding out how the story plays out. There are so many great characters and so much action that any young sci/fi book lover will enjoy reading this book. 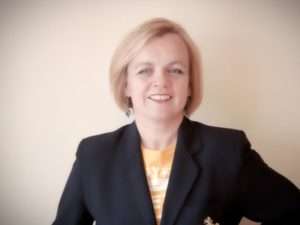 The author was born in Wallasey, England, in 1964, and moved to the South of France when she was eleven. She spent her teenage years living in the cosmopolitan city state of Monaco and became immersed in its many languages and cultures. An English girl in a French school, for three hours each week she would sit at the back of the class as her colleagues learnt English. To pass the time, she wrote stories. This led to a lifetime of writing novels, scripts, stories and articles. In her working life, Sally writes marketing communications and manages large international websites.

In 2010, Sally joined the Hogs Back Writers, a club located on the outskirts of Guildford, and she set about turning an old manuscript into this novel: Guy Erma and the Son of Empire. Sally currently lives in Farnham, and she is married with two children.

Thanks for sharing!
« The Case of the Cursed Dodo
Why Florida is the Perfect Getaway Destination »