You are here: Home / Travel / The History of the Osborne Family Lights
Thanks for sharing! 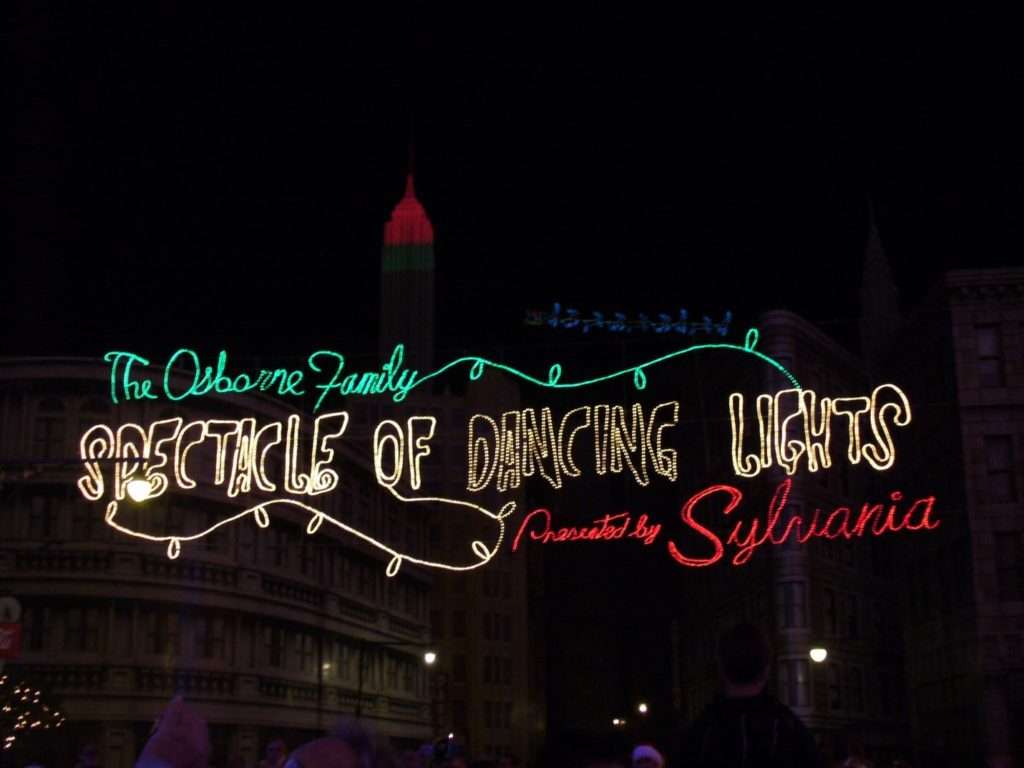 Each holiday season millions of people flock to Disney’s Hollywood Studios to see The Osborne Family Spectacle of Dancing Lights. The light show, featuring millions of glittering lights flawlessly synchronized to holiday music, has become an American tradition, and it all started with a Christmas wish. 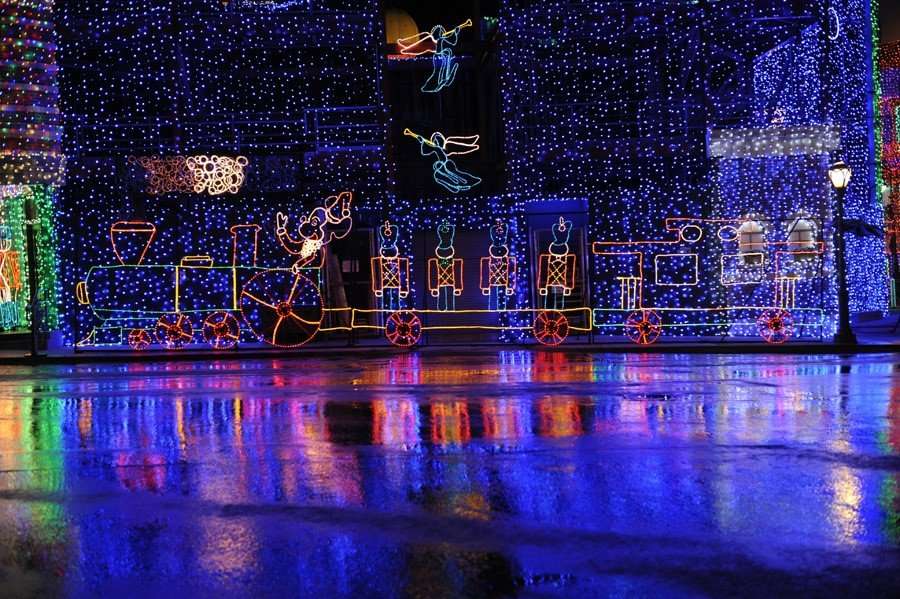 How It All Began

The tradition beloved by millions started modestly in Arkansas by the Osborne family. Jennings Osborne and his wife Mitzi, founders of the Arkansas Research Medical Testing Center in Little Rock, began the light show in 1986 for their young daughter Allison, nicknamed Breezy. Jennings strung a mere 1,000 red lights on the family home that Christmas, granting his daughter’s Christmas wish.

Each year following, Osborne added to the light show. By the early ‘90s, the family had purchased adjacent property to their family home and were displaying around 3 million lights each holiday season. The sparkling spectacle attracted widespread attention – both positive and negative. 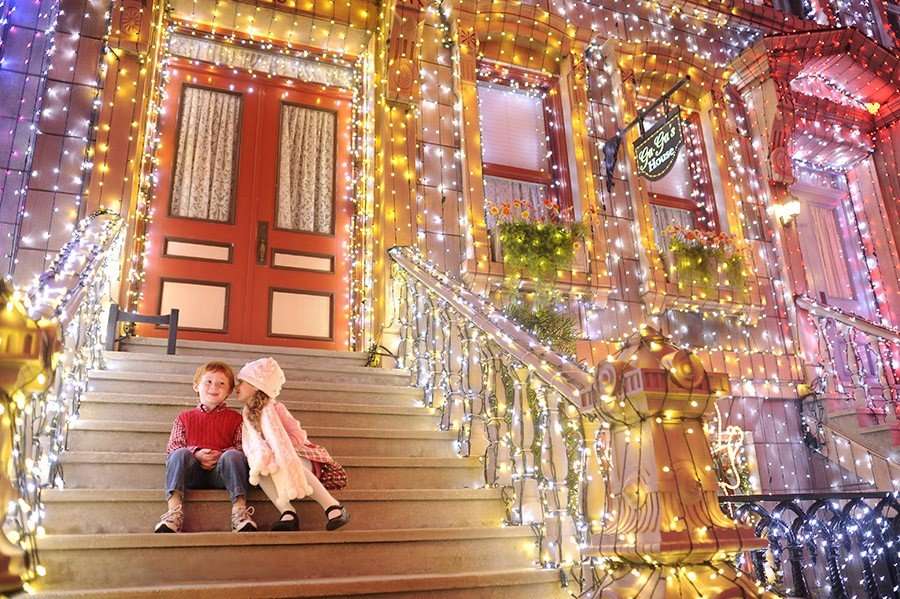 Disney to the Rescue

Due to the masses of people who flocked to see the spectacle of sparkling lights each year, tension began to develop between the locals and the Osborne family. From the traffic jams to the late night display of millions of bright lights, the neighbors felt the light show was unfair to the families in the surrounding homes. Legal action was eventually taken against the Osborne family, and the Arkansas Supreme Court ruled in favor of the neighbors, ordering the Osbornes to limit the light show.

Fortunately for the family, Mickey Mouse came to the rescue. In mid ‘90s, the Disney Corporation, upon hearing the news of the court ruling against the Osbornes, offered a venue for the family to continue displaying their dazzling show of lights. Originally, the lights were displayed on Residential Street, a movie set of faux houses. Now the display resides at the Streets of America, which becomes packed with visitors every winter season. For the last 20 years, the magic of the dancing light show featuring angels, faux storefronts, Christmas trees, toy soldiers, and hidden Mickeys has been enjoyed by people from around the world. 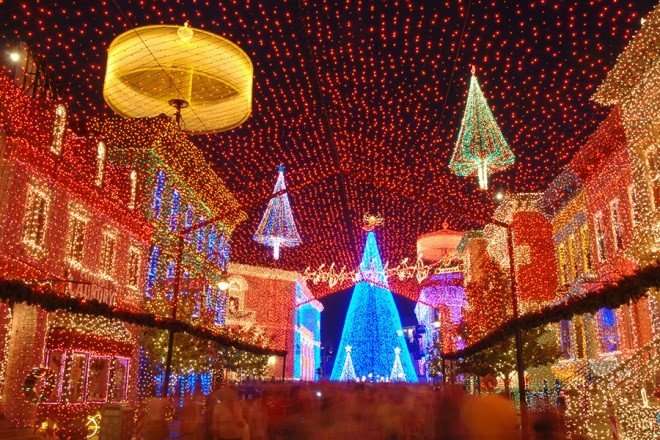 The Ending of an Era

Unfortunately, the 20 year tradition of the dancing lights will be coming to an end in January of 2016. In order to prepare for the expansion of the park and make way for new exhibits including a Star Wars Land and a smaller Toy Story Land, Disney made the difficult decision to discontinue the beloved Christmas light show.

The final showing of The Osborne Family Spectacle of Dancing Lights was January 3, 2016.

Thanks for sharing!
« The Ghost Chronicles by Marlo Berliner
The Knights Before Christmas #KidLit Book Review »