You are here: Home / Books / Children's Books / When You Give an Imp a Penny and Guest Post

Thanks to author Henry Herz for providing this guest post. Be sure to check out his latest book When You Give an Imp a Penny. 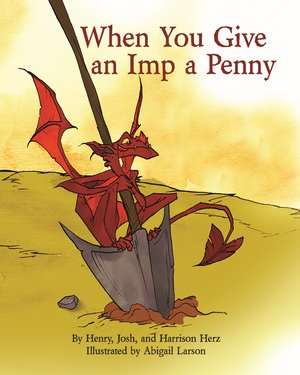 When You Give an Imp a Penny

A well-intentioned Imp asks for a penny, and inadvertently creates all kinds of havoc, making messes and cleaning up after himself. The creative execution in a medieval setting with a mythological mischief-maker is a fresh version of the circular tale popularized by Laura Numeroff’s WHEN YOU GIVE A MOUSE A COOKIE.

Before you lend an imp a penny, there’s something you should know—such a simple act of generosity could set off a side-splitting chain of events! WHEN YOU GIVE AN IMP A PENNY shows us just what happens when an accident-prone—but well-intentioned—imp comes along asking for favors!

From tracking mud on the floor to setting the broom on fire, this clumsy little imp causes accidents wherever he goes. He’s determined make things right again. The only thing it will cost his host is a little patience—and maybe a bit of time cleaning up some messes! It won’t be long before this troublemaker has won over the entire family (except for the cat) with his irrepressible charm.

I read this and it is really very cute! I’m not doing a formal review of it, but your little ones will think this book is so funny!

According to German mythology, imps are lesser goblins who often seek humans on whom to commit mischievous, not evil, acts. Imps are described as small, wild and willful; in some cultures they are synonymous with fairies. They are sometimes depicted as unattractive small demons. Although immortal, imps could be harmed with magical weapons or kept out of one’s house with magical wards.

There’s a certain pathos associated with imps, as their mischief is meant to attract human attention and friendship, but typically produces the opposite effect. Even in “successful” situations, the imp remains true to its nature, and continues to play pranks on its human host. Hence the term “impish” is often used today to describe someone who is a trickster or practical joker.

Given their quasi-demonic appearance, some believed that imps were servants of witches and warlocks, sometimes known as familiars. Such familiars, in the form of the all-too-common black cat, black dog, or toad, were considered proof of witchcraft during the era of witch hunts. Science!!

Imp legend in some cases associates imps with an object. Some imps were kept within a container, like a bottle or lamp. Others were not contained within, but magically bound to an object like a sword or jewel.

Imps could be considered the alter-egos of the far more helpful brownies (not to be confused with young girl scouts or a delicious chocolatey treat). According to Scottish and English folklore, brownies are small humanoids that inhabit unused portions of houses, such as attics, basements, or within the walls. Brownies help with the household chores, but because they don’t like to be seen, they work at night. They appreciate gifts of food, particularly honey, porridge and dairy products. But brownies may depart the home if their gifts are referred to as payments, or if the human occupants mistreat them. It seems like a brownie would be a natural solution to an imp infestation.

Imps appear in the games Forgotten Realms and Dungeons & Dragon, and in the books THE BOTTLE IMP by Robert Louis Stevenson, LIVES OF THE NECROMANCER by William Godwin, THE IMP AND THE CRUST by Leo Tolstoy, The Oz series by L. Frank Baum, and MONSTER GOOSE NURSERY RHYMES by Henry Herz. 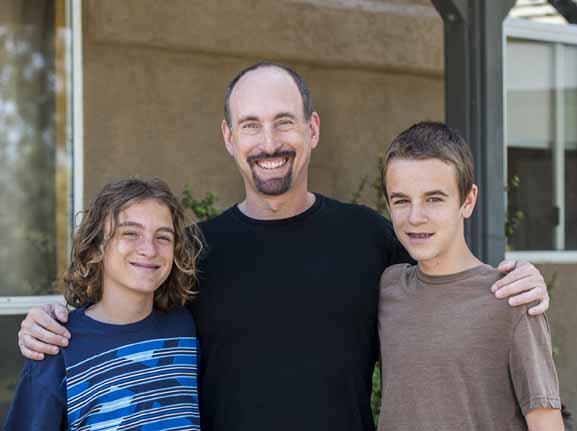 
Thanks for sharing!
« Book Tour: In the After Review
The Express Rider’s Lady by Stacy Henrie | Book Review »