You are here: Home / Books / Book Reviews / The Urban Boys Discovery of the Five Senses Book Review #YABooks
Thanks for sharing!

The Urban Boys Discovery of the Five Senses 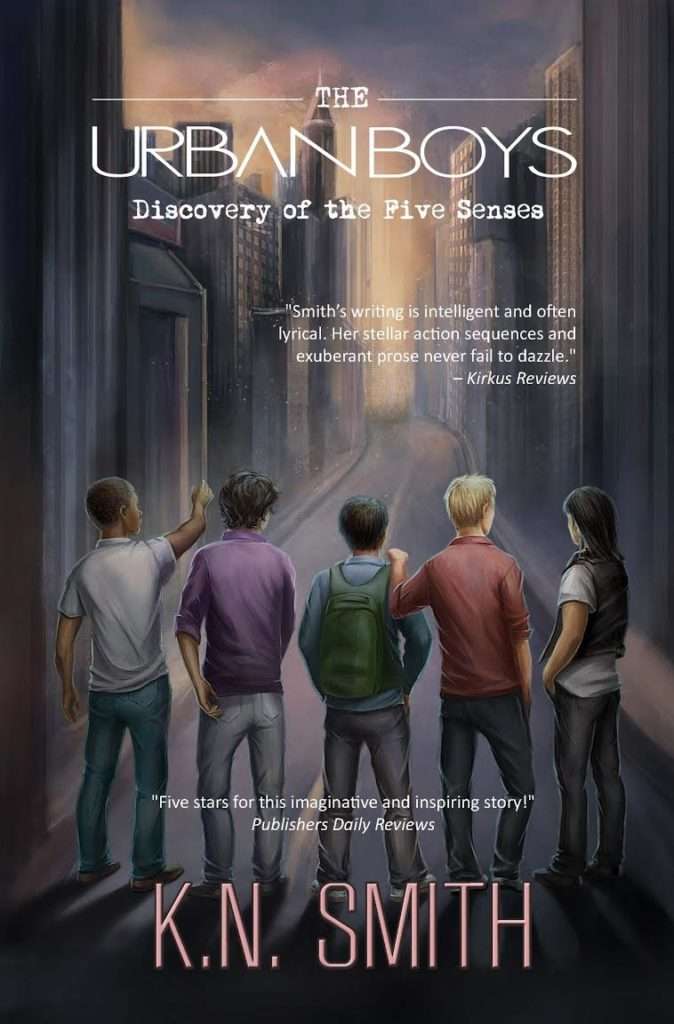 The Urban Boys: Discovery of the Five Senses is an action-adventure story about five teen boys who are mysteriously exposed to a foreign energy source that gives them extremely heightened senses. Sight, sound, touch, taste, and smell become hypersensitive gifts that forever change the world!

The story chronicles their effortless interrelations and later exposes the testing of their deep bonds, and introduces the reader to an array of supporting characters who alter the boys’ lives forever. The Urban Boys offers young and mature readers central themes of loyalty, responsibility, honesty, fear, and triumph, which become artfully integrated with cinematic-level action and high drama.

We wonder, will they pass the test of fate, and will each of us pass the test of our very own lives? Intriguing, intelligent, and full of action, The Urban Boys offers a memorable, emotion-packed, thrilling ride for traditional and digital readers of all ages! (first in a series)

My Review of The Urban Boys Discovery of the Five Senses

I really enjoyed this book more than I expected to! It is part sci/fi part dystopian. It leaves you wondering, “Could this be our future?”

Evil has taken hold of the town next to where the “Urban Boys” live. They know it’s a bad place to be, but they don’t live there….why think about it? One night changes that. The boys have just won the big game when they decide to take a walk. That walk turns out to be  life changing. They wake up the next morning with powers they never had before…sort of like Spiderman getting bitten by the spider! And somehow, that town next to them is their destiny. They start waking in the middle of the night to fight the evil that has taken over.

I think the characters in the book were well written and the story is really exciting. I definitely think sci/fi readers would love this book.

Praise for The Urban Boys Discovery of the Five Senses

“Author K.N. Smith uses her mastery of the written word to weave an entrancing, yet powerful tale of adventure that keeps you turning pages in an unquenchable desire to find out what happens next. The author’s matchless prose details cinematic fight sequences and fully developed characterizations especially in a final, stupendous scene that will take your breath away and leave you limp with spent emotions. Five stars for this imaginative and inspiring story, sure to be as appealing to general audiences as it will be to the YA crowd!” 5-stars – Publishers Daily Reviews

“I LOVE to read, but live a hugely busy life. It gets more complicated upon that rare occasion when a book is so captivating, so enthralling, that it is impossible to walk away. With only definitive hours in a day, something has to give. For me, that was sleep! And it was worth every sacrificed minute. “The Urban Boys” was the grand slam home run and exceeded my wildest expectations and I would bet, maybe yours, as well. Totally new concepts and a rich crew of characters – good, bad and ugly… and suspenseful twists that keep you guessing, and such beautiful, strong writing! A must read for fans of YA action/adventure/fantasy!!” 5-stars – Indie Book Reviewers 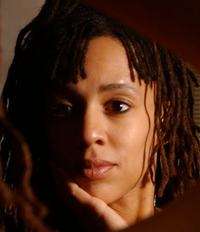 K.N. Smith is an American author and passionate advocate of childhood and family literacy programs throughout the world. She continues to inspire students of all ages to reach their highest potential in their literary and educational pursuits. Her creative, lyrical flair sweeps across pages that twist, turn, and grind through elements of paranormal and action-adventure in diverse, exciting, edge-of-your-seat narratives. She lives with her family in California.

Thanks for sharing!
« If We Were a Movie Book Review and Blog Tour
Forever and Forever by Josi S. Kilpack »