You are here: Home / Books / Book Reviews / Like Never Before by Melissa Tagg
Thanks for sharing! 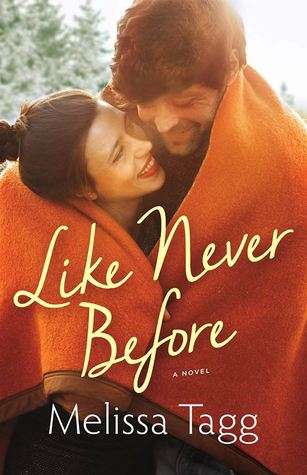 Maple Valley became Amelia Bentley’s haven after her heart and her dreams of a family were shattered. But her new life as a newspaper editor is shaken when the small-town paper is in danger of closing. Her one hope: A lead on an intriguing story that just might impress the new publisher…if only she new who he was.

After his biggest campaign success yet, widowed speechwriter Logan Walker now has the chance of a lifetime–a spot on a presidential campaign. But his plans are interrupted when he finds out he’s inherited his hometown newspaper. He travels home intent on selling the paper and spending some much-needed time with his young daughter before making the leap into national politics.

But instead of a quick sale and peaceful break from his hectic career, Logan finds himself helping Amelia chase her story. She’s scrappy, but wounded. He’s dependable, but lost. They may butt heads more than expected, but a series of leads on Maple Valley’s quirky unsolved mystery is just the start of the sparks that fly in the office and in their hearts.

Like Never Before is the second novel in the Walker Family series. The first book, From the Start ,was just as wonderful….though Like Never Before just for some reason is my favorite….maybe Logan is the cause. Like the author, I fell in love with Logan! I follow her on Facebook, and it was adorable watching her write this book. She swooned over Logan and now I know why! He is amazing yet totally flawed. He is willing to be molded though, and that is what is so wonderful about him.

Seriously, I don’t know how to do this book justice. I read it in two days….I could have read it in one had I not wanted it to last! It was just that good. You will become totally immersed in this story once you start it.

The town of Maple Valley is where I want to be. If you are a Gilmore Girls fan, you’ll want to know that it feels sort of like Stars Hollow. There’s this coffee shop…and the owner is pregnant…and there’s this mayor who is just like Taylor Doose from Stars Hollow….so, you’ll just have to read the book to find out what I’m talking about. It is a hilarious scene though.

And there are people in Maple Valley who just make you feel like you’re home. I need to live there. Truly. I love the Walker family. They always have each other’s backs. And I love Amelia’s landlords and totally want to live in her “barn.” I want to BE her. She is so fun and quirky, yet she is so real. She is passionate and kind.

The story takes you on such and amazing ride that you’ll never want it to end. But end it does, and it does end wonderfully! I can’t wait for the next book in the Walker family series. 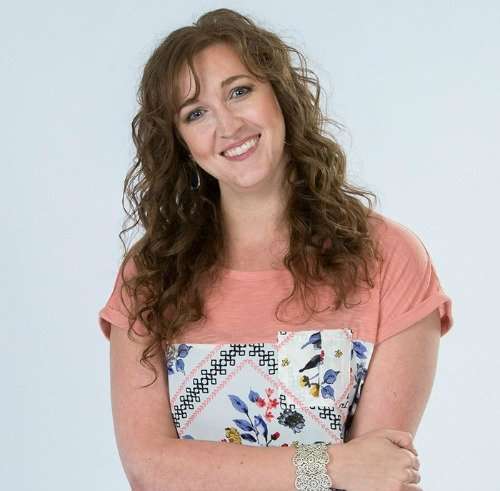 Melissa Tagg is the award-winning author of the popular Walker Family series, the Where Love Begins series and the Enchanted Christmas Collection. (By the way, I love her Christmas collection! Check out my review of one of the books in the series here.) She’s a former reporter, current nonprofit grant writer and total Iowa girl.

Melissa’s recent releases include a 2018 ACFW Carol Award Winner (One Enchanted Noel), an RT Book Reviews TOP PICK (All This Time) and a Publishers Weekly Spring Top Ten Pick (Like Never Before).

Melissa has taught at multiple national writing conferences, as well as workshops and women’s retreats. When she’s not writing, she can be found hanging out with the coolest family ever–not that she’s biased–watching old movies, and daydreaming about her next book. Melissa loves connecting with readers at www.melissatagg.com and on Facebook and Instagram.


Thanks for sharing!
« Simplify Your Beauty Routine with Rimmel London and NYC New York Color
Don’t Let Financial Planning Get You Down »