You are here: Home / Entertainment / Flower Shop Mystery Dearly Depotted
Thanks for sharing!

The third movie in the Flower Shop Mystery Series, Dearly Depotted premiered June 26, 2016 on Hallmark Movies & Mysteries. I just love cozy mysteries and Dearly Depotted fits the bill! It is based on the novel by Kate Collins, so be sure to tune in!  Brooke Shields stars as Abby Knight who is an ex-attorney and proprietor of Bloomers, a quaint Illinois flower shop. 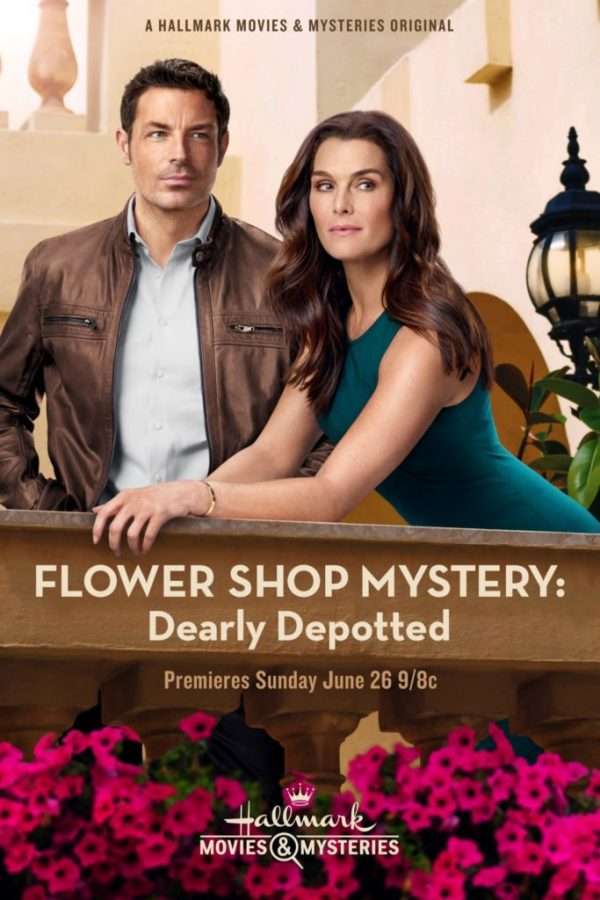 About this Flower Shop Mystery

Abby Knight is a beautiful ex-attorney and proprietor of Bloomers, a quaint Illinois flower shop. As a bridesmaid and the floral arranger at her impulsive cousin’s wedding, Abby hopes Jillian won’t once again run from the altar. When the ceremony concludes without a hitch, Abby breathes a sigh of relief. But things take a mysterious turn when Abby and Marco, a handsome bar owner and former private investigator, discover the body of Jack Sutcliff, an unscrupulous grifter who attempted to crash the wedding. While the police tape off the crime scene and a coroner examines the body, Abby’s curiosity gets the better of her and she sets out to conduct her own murder investigation and solve the case.

With Marco’s help, Abby assembles an eclectic list of murder suspects — including her “black sheep” relatives, various wedding party members and even the groom’s socialite mother — and uncovers the surprising ways they were connected to the victim. As Abby interrogates the suspects, a budding romance develops between herself and Marco.

While Abby’s investigation unfolds, one of the murder suspects turns up dead from an apparent suicide. But when Abby suspects this death was a homicide — and closes in on the killer — she finds herself trapped in a dangerous showdown. Now the former-lawyer-flower-shop-owner turned-sleuth must scramble to bring the killer to justice, without becoming another victim. 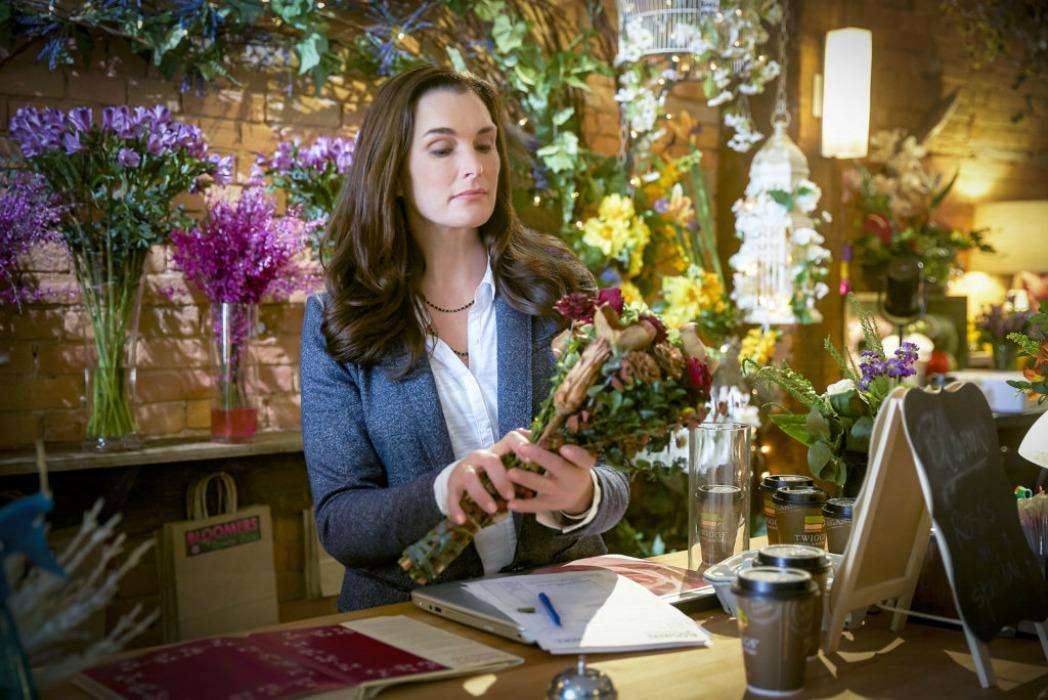 Autumn in the Vineyard

Thanks for sharing!
« Finding Dory Fun Facts from the Movie #FindingDory
The BFG Coloring Pages »