You are here: Home / Books / The Adventures of Austin the Cornish Miner | The Morgawr and the Bad Knockers
Thanks for sharing!

The Adventures of Austin the Cornish Miner

The Morgawr and the Bad Knockers 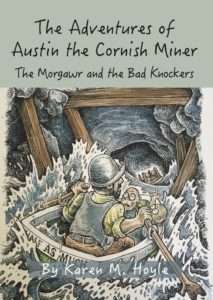 This spirited and adventurous children’s book series follows the adventures of a Cornish tin miner and his magical friends.

Two naughty Knockers -grubby trolls who wear miners boots and eat pasty crusts for those of you who don’t know- have been stealing from their community. With no-one else to turn to, it is up to Austin to help his friends out and bring the thieves to justice. However, things take a dangerous turn when the knockers take something explosive and Austin is forced to embark on a very different adventure which will take him underground through perilous tunnels and out into the wild sea.

With the help of new friends, in the shape of sea serpents and Bramble, a female knocker who used to be a wrestling champion, Austin finds himself in a race to save the lives of the magical underground world- but will he succeed? Enjoy the ride as the Cornish coast provides another dose of adventure and magic that children and adults alike with enjoy and remember for years to come.

Your Top 5 Stories or Books set in Cornwall 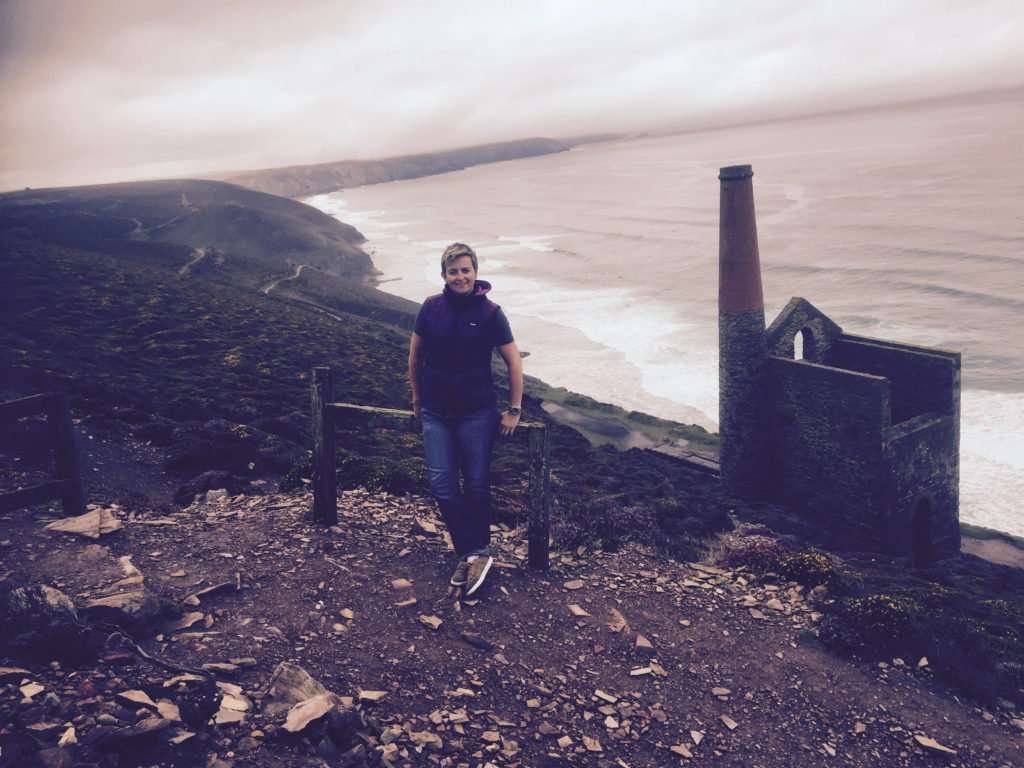 Karen M Hoyle was born in Newquay, Cornwall. She grew up with Cornish magical tales all around her. A writer through her career in public relations, Karen wrote her first book ‘The Adventures of Austin the Cornish Miner The Rescue of The Dweeble Stone’ in 2004. The book stayed in a moving box for eleven years before resurfacing. It was finally published in 2015.

Karen has also written poetry, winning a poetry competition aged 13 which is now showcased at the British Museum. Karen now sees writing as a fundamental part of her future. She mixes children’s writing with writing books and blogs related to her profession. Karen lives in Cornwall with her writing companion Bailey the Cocker Spaniel. He likes to delete items from Karen’s laptop when bored.

Thanks for sharing!
« Keep Holding On by Melissa Tagg Book Review
Pug Meets Pig and My First Book of Hockey Children’s Books »