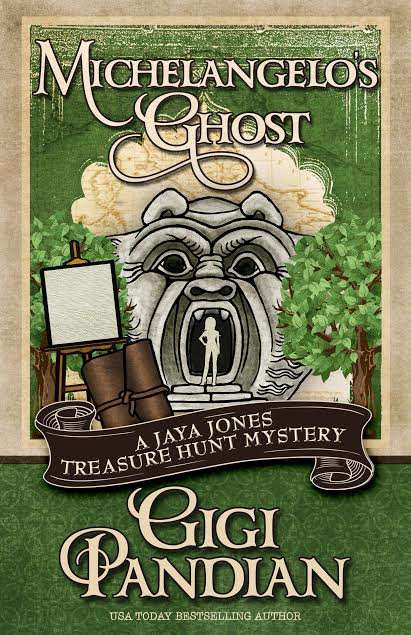 A lost work of art linking India to the Italian Renaissance. A killer hiding behind a centuries-old ghost story. And a hidden treasure in Italy’s macabre sculpture garden known as the Park of Monsters. Can treasure-hunting historian Jaya Jones unmask a killer ghost?

Filled with the unexpected twists, vivid historical details, and cross-cultural connections Pandian is known for, Michelangelo’s Ghost is the most fast-paced and spellbinding Jaya Jones novel to date.

When Jaya’s old professor dies under eerie circumstances shortly after discovering manuscripts that point to a treasure in Italy’s Park of Monsters, Jaya and her brother pick up the trail. From San Francisco to the heart of Italy, Jaya is haunted by a ghost story inexorably linked to the masterpieces of a long-dead artist and the deeds of a modern-day murderer. Untrustworthy colleagues, disappearing boyfriends, and old enemies—who can Jaya trust when the ghost wails?

My Review of Michelangelo’s Ghost

Are you a fan of mystery books? I’ve been reading mystery books since I was a little girl! I can’t remember the first mystery I read, but I do know that one of my favorite series as a tween was Nancy Drew! What girl didn’t want to be Nancy Drew solving cases and traveling to exciting places? I still want to travel to exciting places and solve mysteries!

Jaya Jones gets to do those things too. She never sets out to solve mysteries, but she ends up doing it anyway. This is the first Jaya Jones book I’ve read, but it is the fourth book in the series. I haven’t read the others, but after having read this, I will be reading them!

Michelangelo’s Ghost is a cozy mystery book with such fun characters and a plot that will keep you guessing! I had no idea who the “bad guy” was until Jaya did! You feel like you are really there because the setting in Italy and the Park of Monsters is written so vividly.

I highly recommend Michelangelo’s Ghost to any fans of the cozy mystery genre! 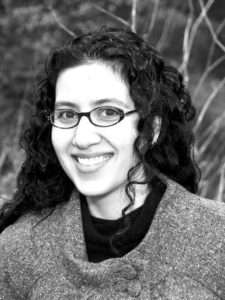