You are here: Home / Books / Book Reviews / The Breedling & The City in the Garden Blog Tour and Giveaway
Thanks for sharing! 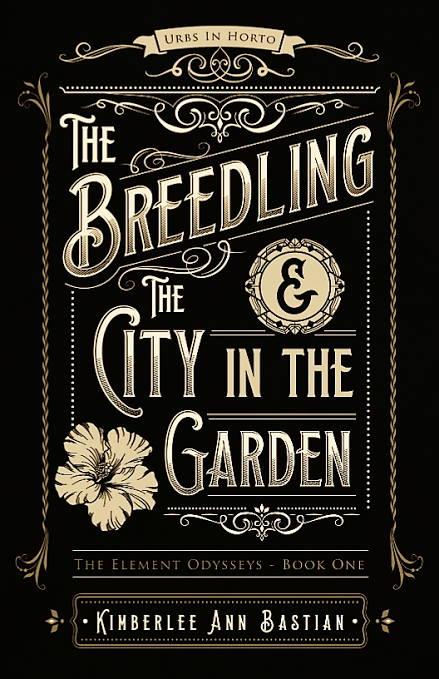 The Breedling & The City in the Garden

These were the laws that once governed Bartholomew, an immortal soulcatcher, until one ill-fated night when he was forced to make a choice: rebel against his masters or reveal an ancient, dangerous secret.

He chose defiance.
Imprisoned for centuries as punishment for his decision, Bartholomew wastes away—until he creates an opportunity to escape. By a stroke of chance, Bartholomew finds himself in the human world and soon learns that breaking his bonds does not come without a price. Cut off from the grace that once ruled him, he must discover a new magic in 1930s Chicago.
Armed with only a cryptic message to give him direction, Bartholomew desperately tries to resume the mission he had started so long ago. Relying on the unlikely guidance of the streetwise orphan Charlie Reese, Bartholomew must navigate the depressed streets of the City in the Garden. But in order to solve this riddle, he must first discover if choice and fate are one in the same.

Calling all fans of myth and legend! The Breedling in the City in the Garden is for you! This book takes you on a fantastical ride though it is based in “real life” 1930s Chicago. This book really immerses the reader in the dark side of Chicago during the depression, though it really isn’t about that. The feeling you get while reading is just of darkness and despair.

The characters in this book are ones that are realistic and ones that are otherworldly. Bartholomew is what is called a breedling in the fantastical land he is from. He is a soul catcher, but he has finally escaped. His escape though leads to tragedy for Charlie. Charlie somehow gets through his loss through helping Bartholomew.

I can see that this will be a series that fantasy lovers will enjoy. There are parts of the plot that I’m still a little lost on, but since it is a series I think that more will be explained later in the books. The characters are well-described as is the setting. You history lovers will enjoy the setting a lot as it is very realistic. You’ll also love the giveaway, so be sure to check it out below! 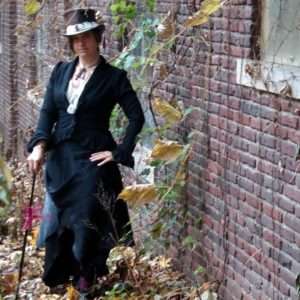 Kimberlee Ann Bastian has a unique love affair with American nostalgia, mythology, and endless possibilities. This melting pot of elements is what prompted the creation of her epic ELEMENT ODYSSEYS series, starting with the reboot of her debut novel now titled THE BREEDLING AND THE CITY IN THE GARDEN.

When she is not in her writer’s room, working her current “day job”, or consuming other literary worlds, she enjoys hiking and cycling around the bluffs of your Southeastern MN home and catching up on her favorite pop culture.

Thanks for sharing!
« A Convenient Christmas Wedding Book Review
What Steps Should Parents Take To Help Teenagers Succeed? »