You are here: Home / Lifestyle / Healthy Living / Paleo And Proud? How To Kick It Up A Notch
Thanks for sharing!

If you’ve been aware of, well, almost anything in eating and foodie trends over the last two years, then one word will be very familiar. Paleo. It seems that by this point we must have reached peak paleo, the point at which there is nothing new to be said. 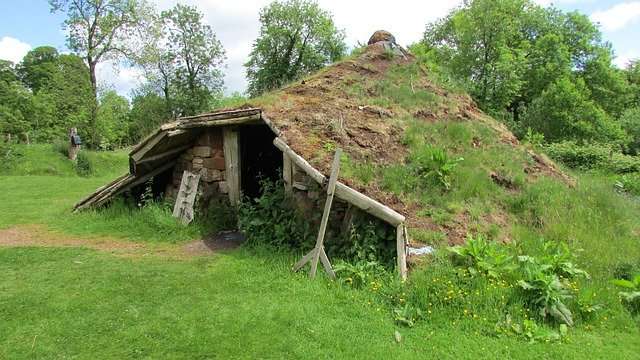 The first wave of a trend designed to take our eating habits back to the “Stone Age” began a few years ago. It surfed in on the usual crescendo of promises about how this would change everything. It was the new diet fad, following hot on the heels of other “in” diets such as Atkins and the Zone. For a while, there was opinion piece after opinion piece talking about the benefits. It claimed humankind had always known how to eat; we’d since strayed from that path, and now it was time to get back on it.

For awhile, everyone loved paleo. Doctors loved it; nutritionists loved it and there were more people every day lining up to proclaim it. Grains became the bad guys after years as one of the white hats; fresh meat and veg and healthy fats were in. It was a good time for the caveman-style of thinking.

Then the second wave happened. There was backlash from groups who were losing out. Something was popular, so they lined up to call it ridiculous thinking.

Now we have settled post peak-paleo, and frankly, no one has really explained the point of paleo. There are still people who swear it’s the only way to be healthy; there are those with the exact opposite conviction.

Is there a conclusion to be drawn from this? Not particularly, unless mass hysteria and a need for argument is a conclusion. What you eat and what’s good for you depends hugely on your own physical chemistry, your past experience and how much exercise you do. Like the diet delights that went before it, paleo is just an inspiration to get you on track to better eating. 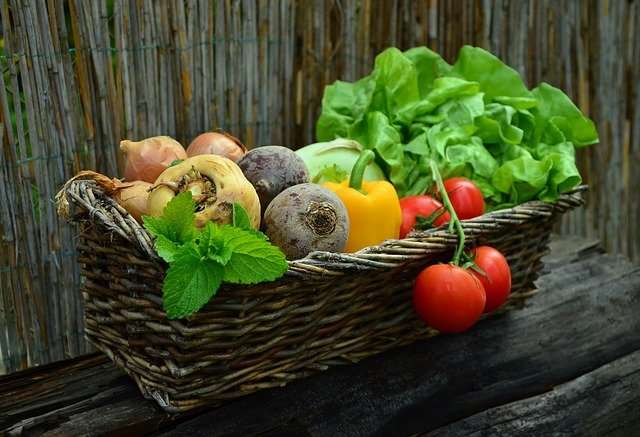 So What If I Liked Eating Paleo?

There’s nothing wrong with sticking to something once it has passed the point of popularity. There are still women who use Pond’s cold cream as their facial cleanser despite years of skincare science advancement, after all. You have to go with what works for you. If you already know this way of eating is beneficial for you, or you’ve been tempted to give it a go, then fine.

Be reassured there is nothing intrinsically wrong with paleo. It’s a fairly sensible way of eating, provided you can handle it and don’t mind the restrictions.

Kick It Up A Gear

If you’re going to do it, then you might as well do it right. The problem with changing to a healthier lifestyle is that it’s not always the most exciting thing to do. Sure, you can curl up to watch a movie with some carrot sticks, but popcorn is a lot more fun.

I’ve got a couple ideas for injecting fun back into the paleo diet, to stop it becoming monotonous for those on it and to tempt any newbies. 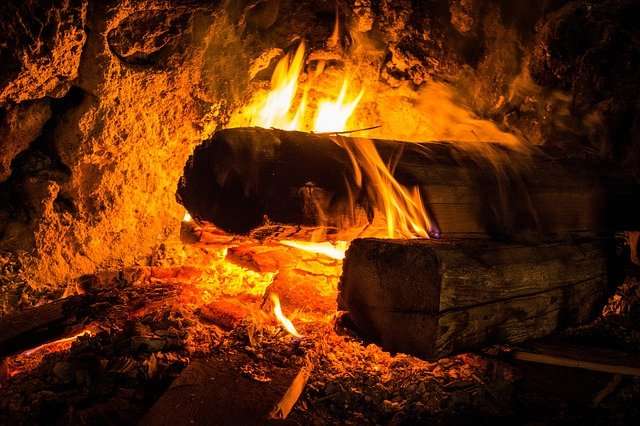 Most of us cook with electric or gas these days, but meat tenderized and roasted on an open flame is very tasty. You can do it with a bunch of logs and some matches, orgo for a twist with the best pellet smoker you can find. You can still get the same experience and the taste that fire provides without having to wait for it.

No, there wasn’t a low-sugar diet fad among ancient man – because they simply didn’t have it. Sugar was not an everyday staple in food until the Middle Ages, and even then it was regarded as a luxury. If you cut all forms of sugar out, then you will get a real taste of what the paleolithic lifestyle was like. Don’t forget, fruits contain natural sugars and were eaten in ancient times, so you can still satisfy your sweet tooth!

Thanks for sharing!
« Be The Best Parent Possible By Helping your Child Achieve Their Potential
The Innkeeper of Ivy Hill Book Review »