You are here: Home / Animals / List of People Foods Dogs Should Not Eat
Thanks for sharing!

I am such a huge animal lover. In a perfect world, I’d have tons of land and resources available to take care of many animals. I used to love watching DogTown on National Geographic Channel. The animal sanctuary still operates though it is no longer on television. Anyway, I digress! Animals mean so much to me, and I want to make sure I’m not giving my animals foods they should not have! 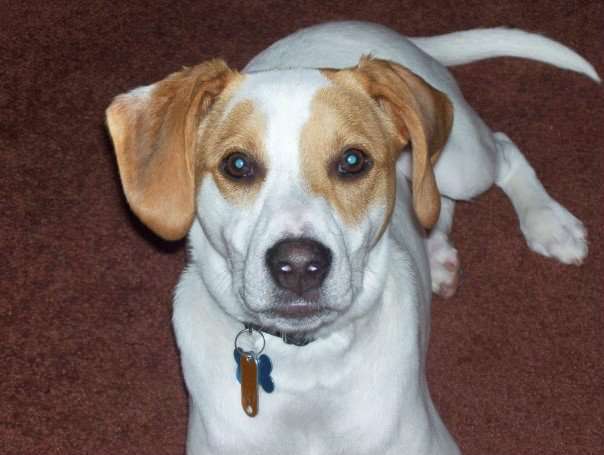 Foods Dogs Should Not Eat 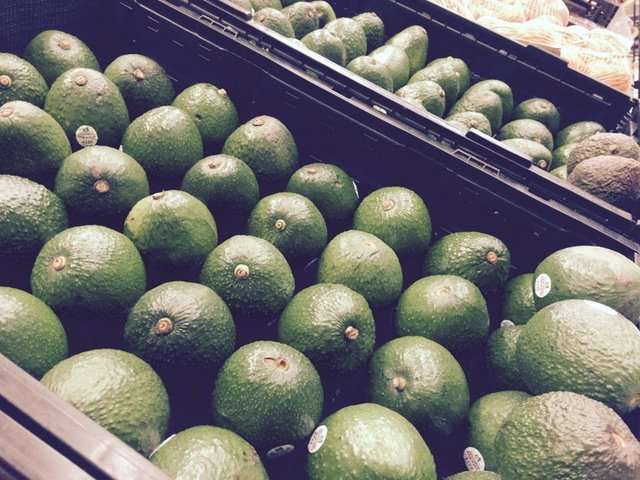 You would think something that is so healthy for people would be okay for dogs, wouldn’t you? Well, the jury is out on this one. Some sources, like pets.webmd, suggest that since avocados have persin in them, dogs should not eat them since it can be toxic in high doses. Others say that though persin is toxic to some animals, in moderation, avocados can be okay for dogs. Of course, they should never eat the pit as it can cause an obstruction. 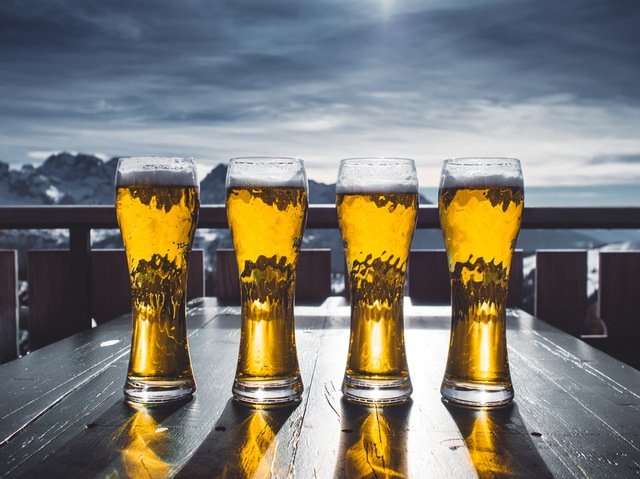 You’d think common sense would rule here and everyone would know that dogs should not imbibe in alcoholic drinks. Yes, Strange Brew is a hilarious movie and the guys give the dog beer, but let’s hope we don’t aspire to be Bob and Doug McKenzie! Alcohol, even in small doses, can cause vomiting, diarrhea, coordination problems, breathing problems, coma, and even death. Keep the dogs out of the booze. 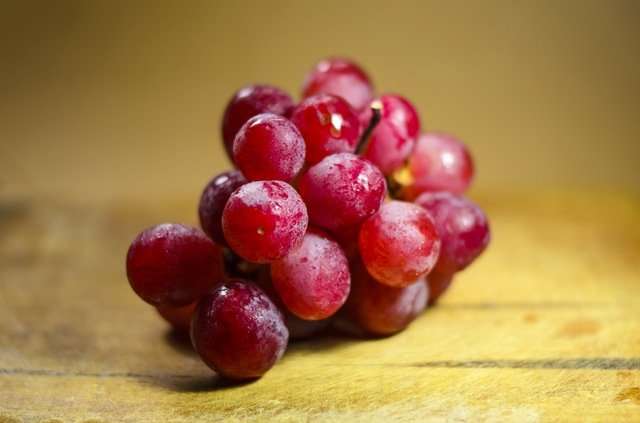 I’ll admit, I did not know this until a few months ago! It’s one of those things that you think, “If it’s good for people, shouldn’t it be good for dogs?” No! Even a small amount of grapes or raisins can cause kidney failure in dogs. 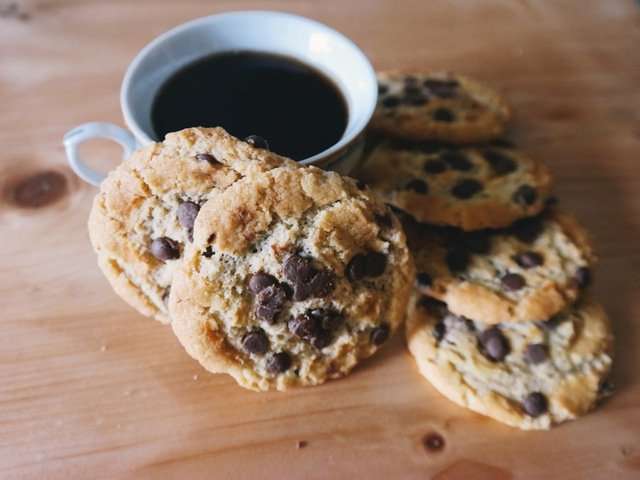 These three are grouped together because they are all dangerous for the same reason. They all contain a substance found in cacao seeds which are harmful to dogs. It can cause a variety of symptoms including vomiting, excessive thirst, hyperactivity, abnormal heart rate and even death. I know this is a hard one to avoid when you’ve got kids, so you have to be extra vigilant. We were very fortunate one Easter. My son had left his Easter basket on his bedroom floor and Toby, our dog, got into it and ate most of his candy! Thankfully, he was alright, but this just shows you that dogs will eat chocolate if you leave it out. 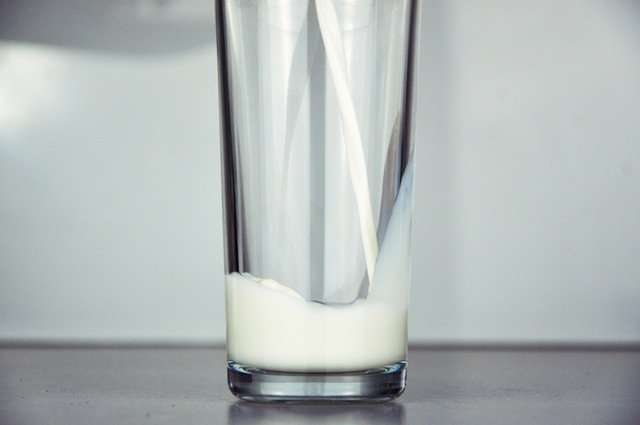 Milk can cause dogs to have digestive issues because they don’t have enough lactase in their systems to handle the lactose in milk. It’s best to avoid milk and dairy with pets. 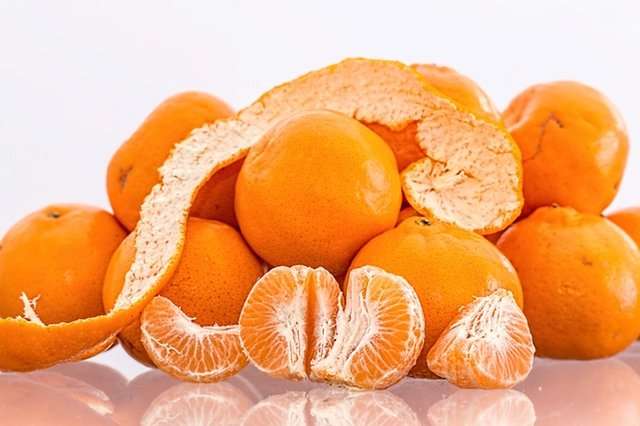 In small amounts, the fruit of citrus are only likely to cause minor stomach upset, but the skin, peels, and seeds contain essential oils that can cause central nervous system depression. 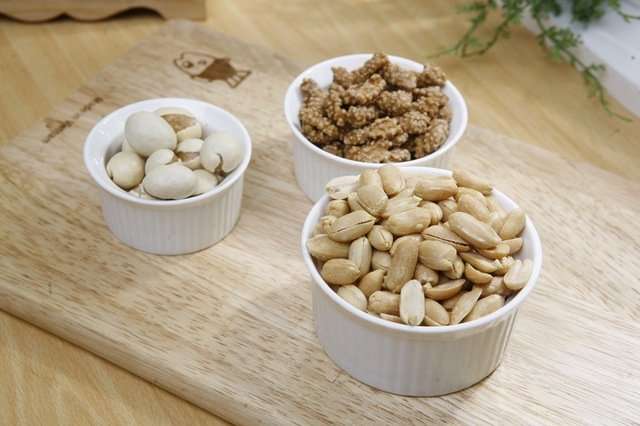 Nuts have a lot of fat which can cause your dog to have digestive upset. If they have a large amount of fat, it can lead to pancreatitis.

Macadamia nuts can be particularly dangerous for dogs. These nuts can cause weakness, depression, vomiting, tremors and hyperthermia in dogs. The signs of toxicity usually appear within 12 hours of ingestion and can last approximately 12 to 48 hours. Contact your vet if your dog ingests macadamia nuts. 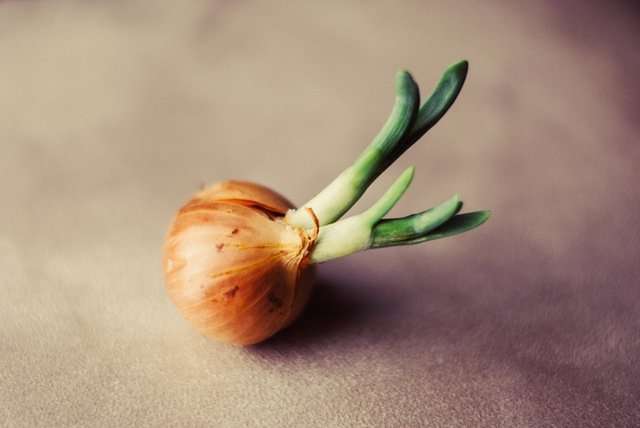 These can be dangerous to dogs in large amounts causing gastrointestinal irritation. They could lead to red blood cell damage. 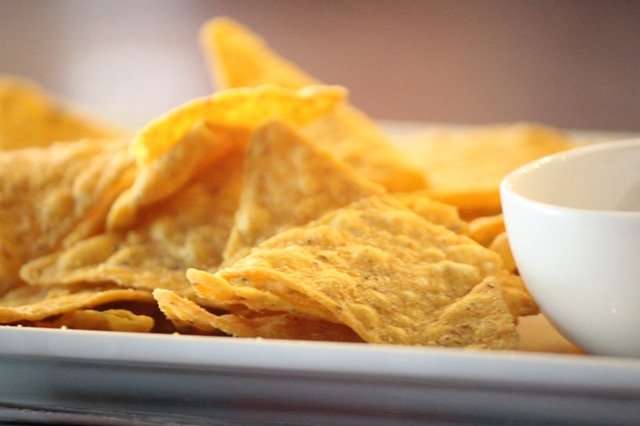 It is best to avoid giving your dog salty foods.  Too many salty foods can cause vomiting, diarrhea, depression, tremors, elevated body temperature, seizures and even death. Even smaller amounts can cause your dog to be excessively thirsty.

This list is not all inclusive, and it is always best to feed your dog foods that are meant for dogs, not people! If you have questions, be sure to check with your vet, and if you believe your dog has eaten something he should not eat, call your vet immediately. Have you had any experiences with your dog getting foods he should not eat? Or maybe you’ve got more suggestions for foods dogs should not eat. I’d love to hear from you!

Thanks for sharing!
« 4 Scary Facts Every Parent Should Know About University
Coupons for Good: 4 Tips to Save Money When Visiting Your Kids at College »