You are here: Home / Books / The Ceruleans Series Anniversary
Thanks for sharing! 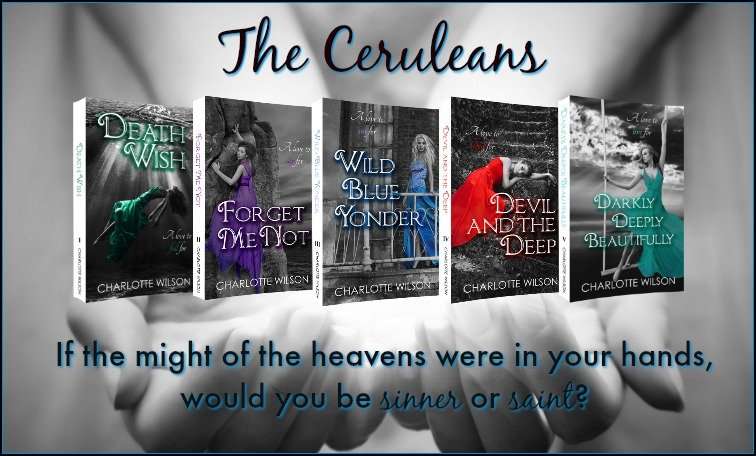 Author Charlotte Wilson is celebrating the second anniversary of her Ceruleans series with a giveaway of the entire series. She has updated the covers and is publishing them under her real name. She previously published them under the pen name Megan Tayte.

I asked Charlotte what inspired her to write this series, and here is her answer.

Wow, that’s a bleak opener, right? Actually, I had no intention of writing a bleak series – it wasn’t the darkness of death that interested me, but the light. What happens at the point of death, and afterwards? Do angels exist? If so, what are they like?

Imagine if angels weren’t otherworldly beings with halos. Imagine if they walked among us as regular people with extraordinary powers.

This was the thinking that inspired The Ceruleans series, and it’s thinking that goes back a long way. As a little girl I used to stare up at the angel on top of our Christmas tree and wish I could be her. I’d imagine all the people I could heal and save. I’d imagine seeing people I loved who’d passed away.

At school, when other kids were charging about being Supergirl or Batman or Bananaman (yes, really), I was being an angel. Only I wasn’t flapping my arms pretending to fly, I was imagining healing grazed knees with just a touch. Even in the nativity play, when I was cast as an angel, it wasn’t the tinsel halo that thrilled me; it was the innate glow of the character.

Back then, angelic powers sounded awesome. But when I was plotting The Ceruleans, I soon realised that as fantastic as it would be to save a life, or even restore a life, power over life and death would come with a whole load of responsibility. There would have to be limitations. Rules. And for some, rules are made to be broken.

What emerged from all this pondering was a series about good and bad, light and darkness, truth and lie; about what it is to be ‘special’ and what it is to be human. Ultimately, the characters in The Ceruleans may have heavenly powers but they’re essentially rocking tinsel halos: they’re thoroughly human and must be defined by their actions: sinner, saint… or something more beautiful entirely? 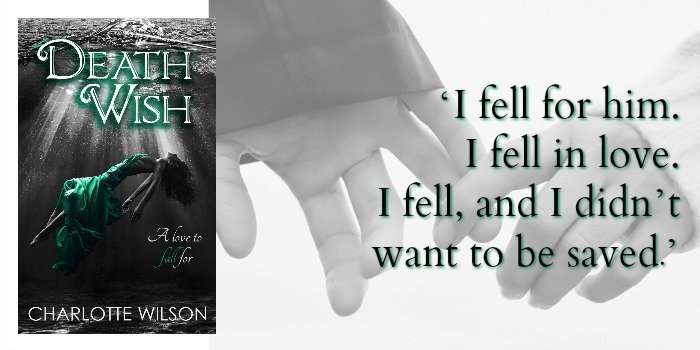 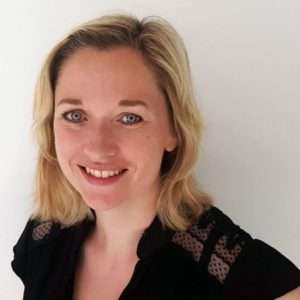 Once upon a time a little girl told her grandmother that when she grew up she wanted to be a writer. Or a lollipop lady. Or a fairy princess. ‘Write, Charlotte,’ her grandmother advised. So that’s what she did.

Thirty-odd years later, Charlotte is a professional writer. For authors and publishers, she writes and edits books as The Book Specialist. For herself, she writes soulful, coming-of-age romance for young adults.

Charlotte grew up in the Royal County, a hop, skip and a (very long) jump from Windsor Castle, but these days she makes her home in a village of Greater Manchester with her husband and two children. When she’s not reading or writing, you’ll find her walking someplace green, baking up a storm, or embarking on a DIY project. She recently achieved a lifetime ambition of creating a library in her home to house her ever-increasing collection of books. She pretends not to notice that the shelves are rather wonky.

You can find Charlotte online at:


Thanks for sharing!
« Emma and the Silk Thieves: A Magical Tale
The Golden Rules Of Globetrotting With Kids »