You are here: Home / Travel / The Basilica of Saint Mary and The House on Harmar Hill in Marietta, Ohio
Thanks for sharing!

Disclosure: I received tours of these places on a press trip to Marietta, Ohio. All opinions are honest, my own, and may differ from yours. 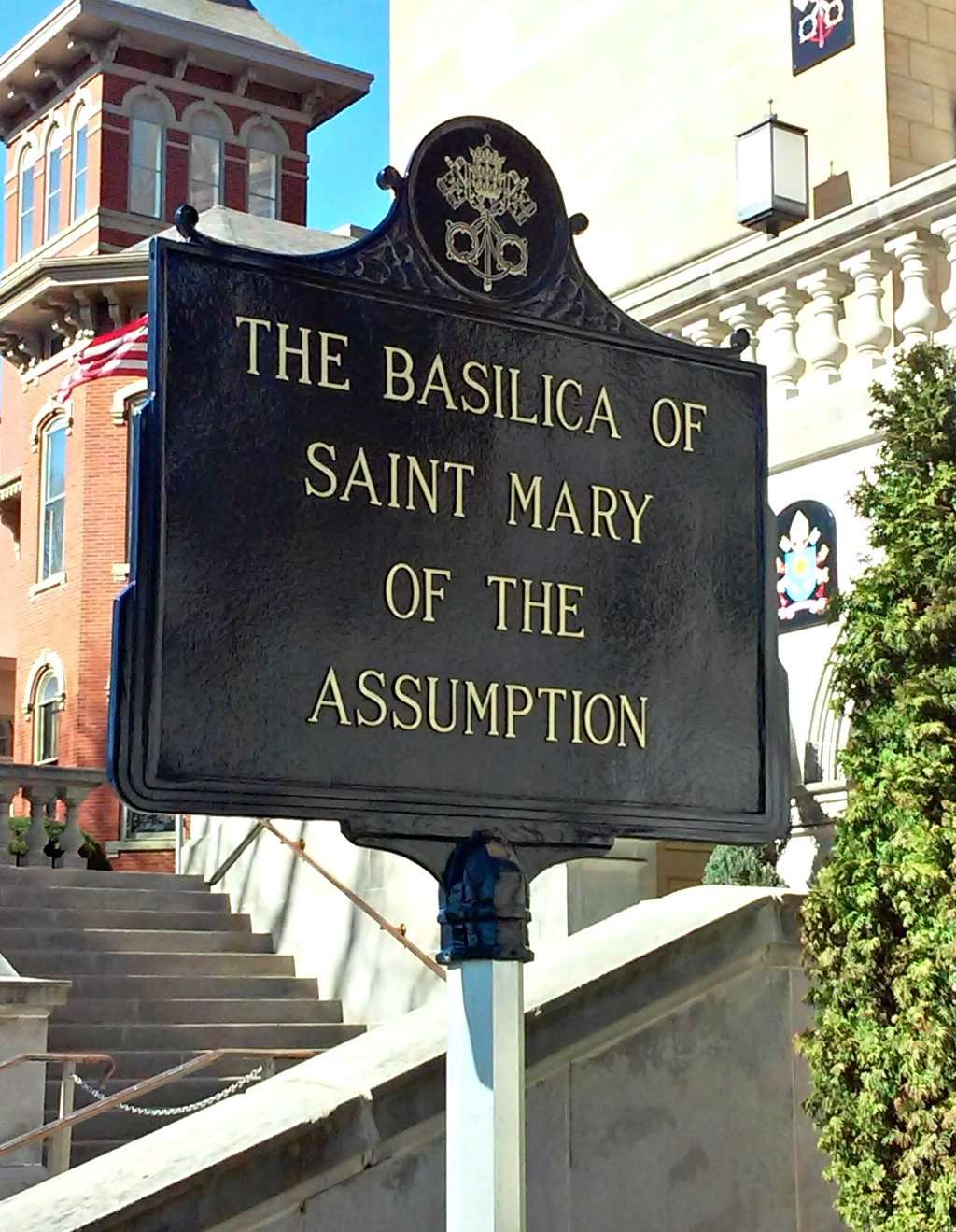 The Basilica of Saint Mary of the Assumption

When you visit Marietta, Ohio, The Basilica of Saint Mary of the Assumption is one place you’ve got to visit. I’ve seen beautiful churches before, but this church is breathtaking. When I visited this church we learned how it became a minor basilica. Saint Mary’s became the USA’s 76th basilica in 2013 because of its historical significance and artistic splendor. On August 16, 1749, Jesuit Father Joseph de Bonnecamp, chaplain to a French expedition from Quebec, celebrated  the first Mass at the confluence of the Muskingum and Ohio Rivers where Marietta is now.

And see that sign? If you read my story about Sewah Studios you’ll recognize that leathery background, so you know it was made right there in Marietta by them.

When the church became a basilica, they had to incorporate certain items such as the Papal Keys, the Umbrellino and Tintinnabulum. They also have the Pope’s crest displayed, and they also had to have a crest made for the basilica. 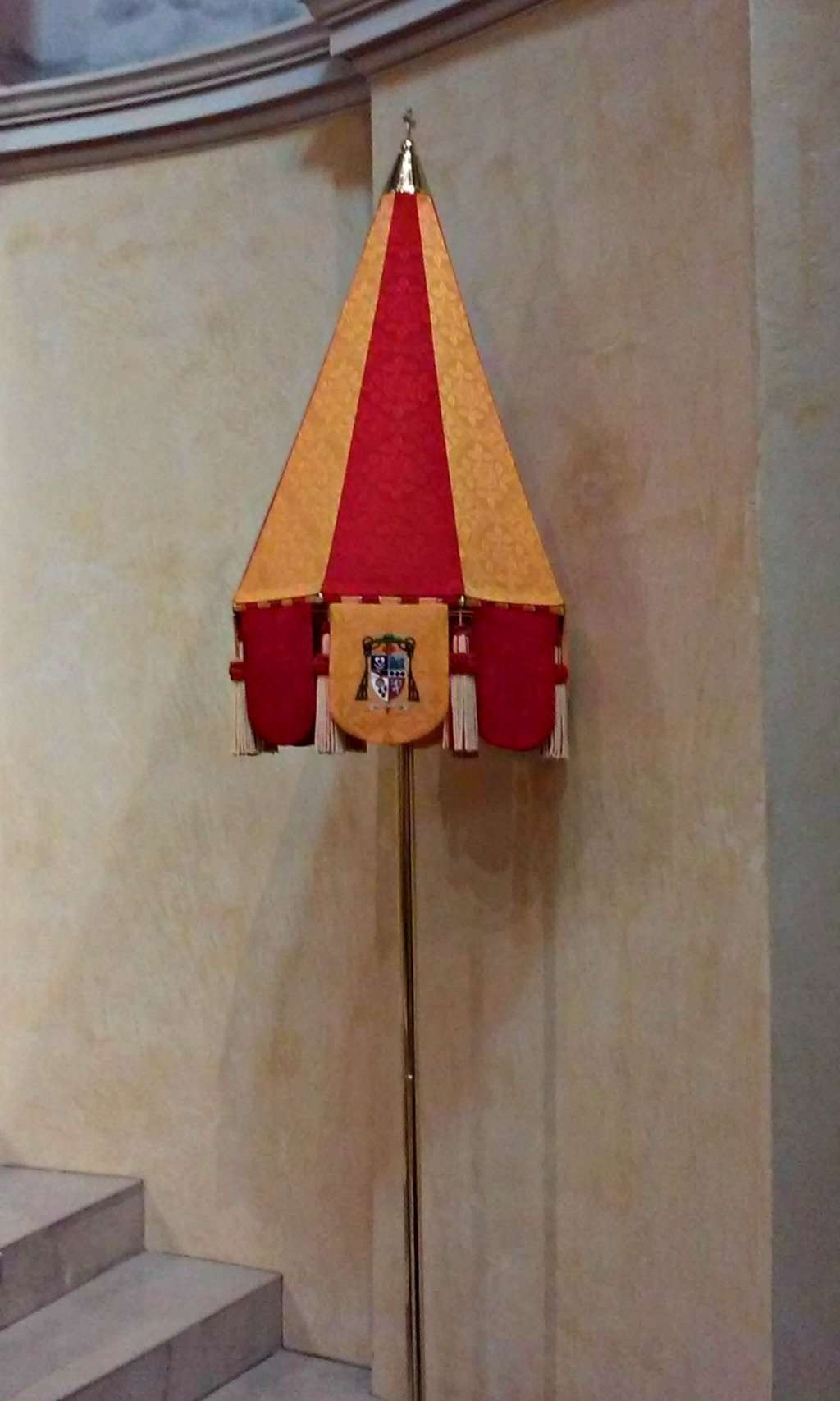 As a minor basilica, the church belongs to the Pope. Father Mike is the current pastor and his official title is now Proto-Rector (first Rector of the Basilica). He told us some fun stories as well as some very interesting facts about the basilica. 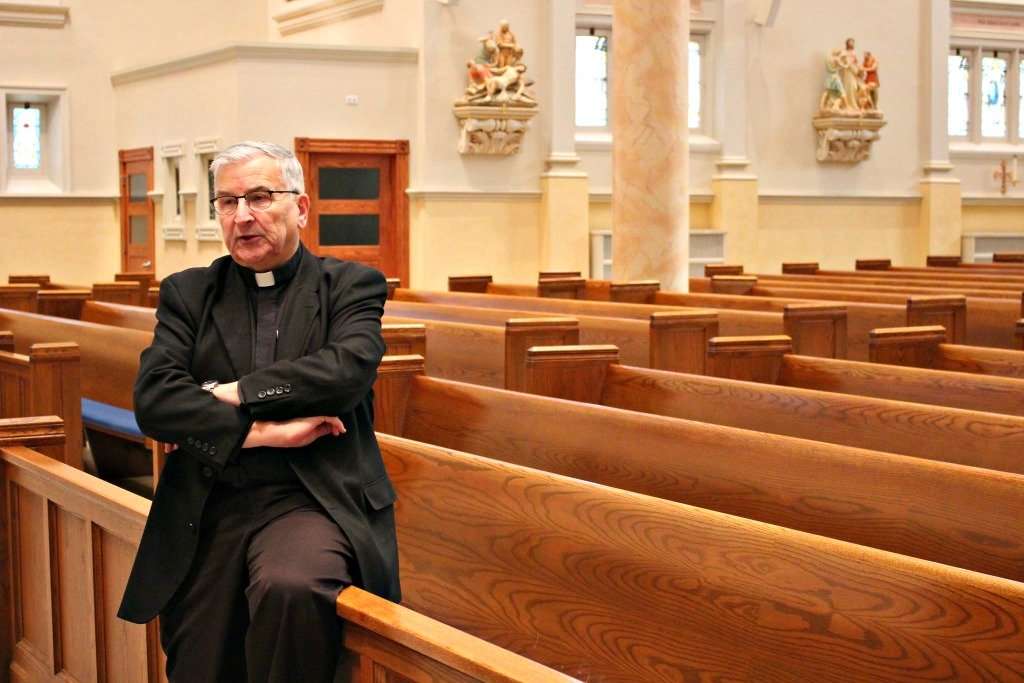 You’ve really got to see this church to get the full effect of its splendor. The stained glass windows and the marble are amazing. Self guided tours are available anytime between 10 and 6 as long as they don’t interfere with any masses or church activities. 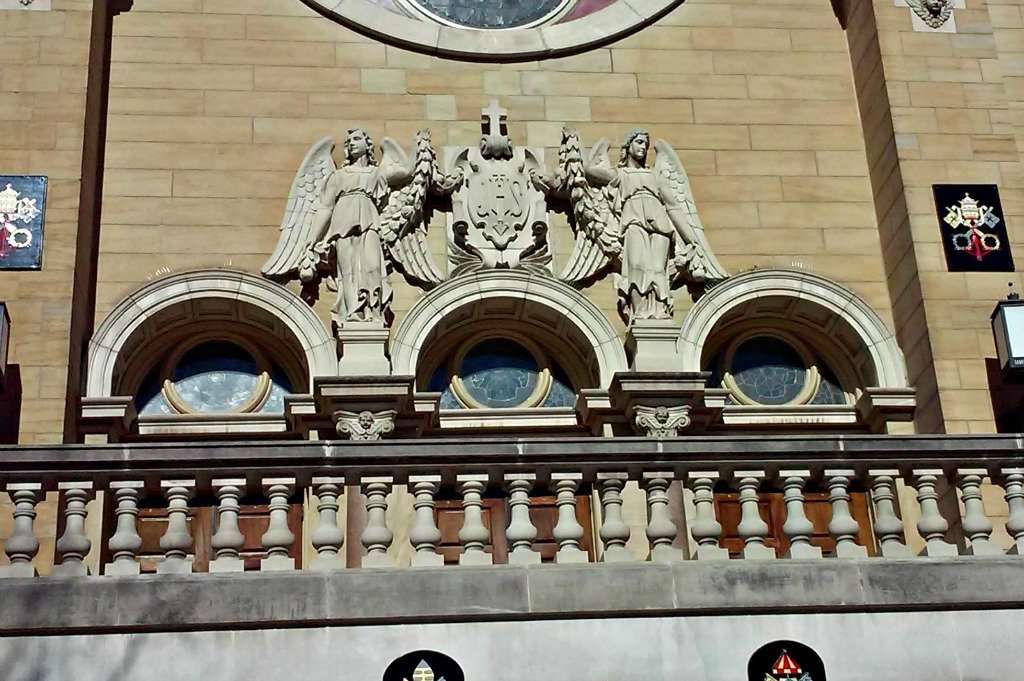 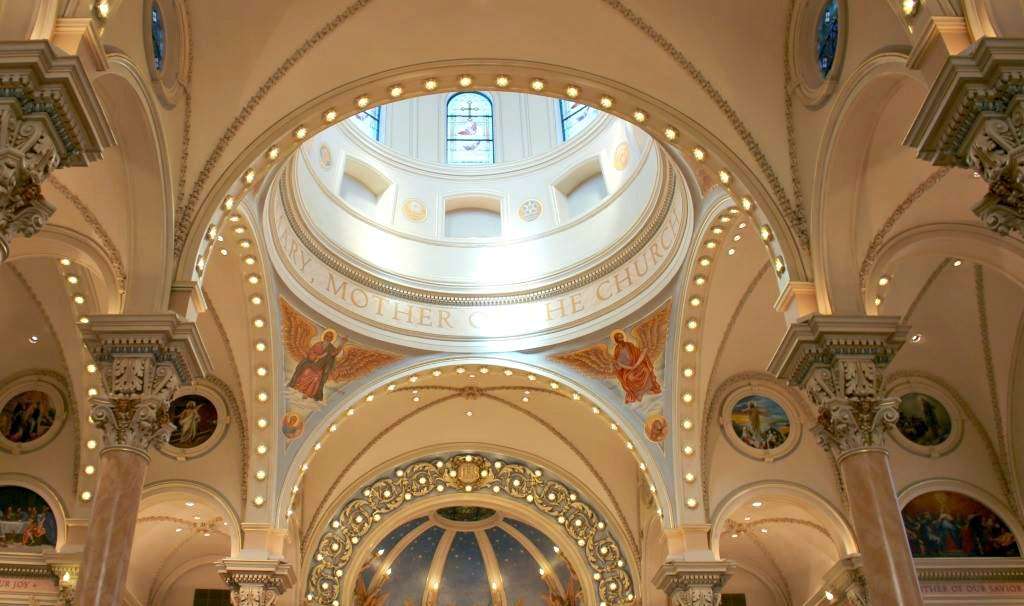 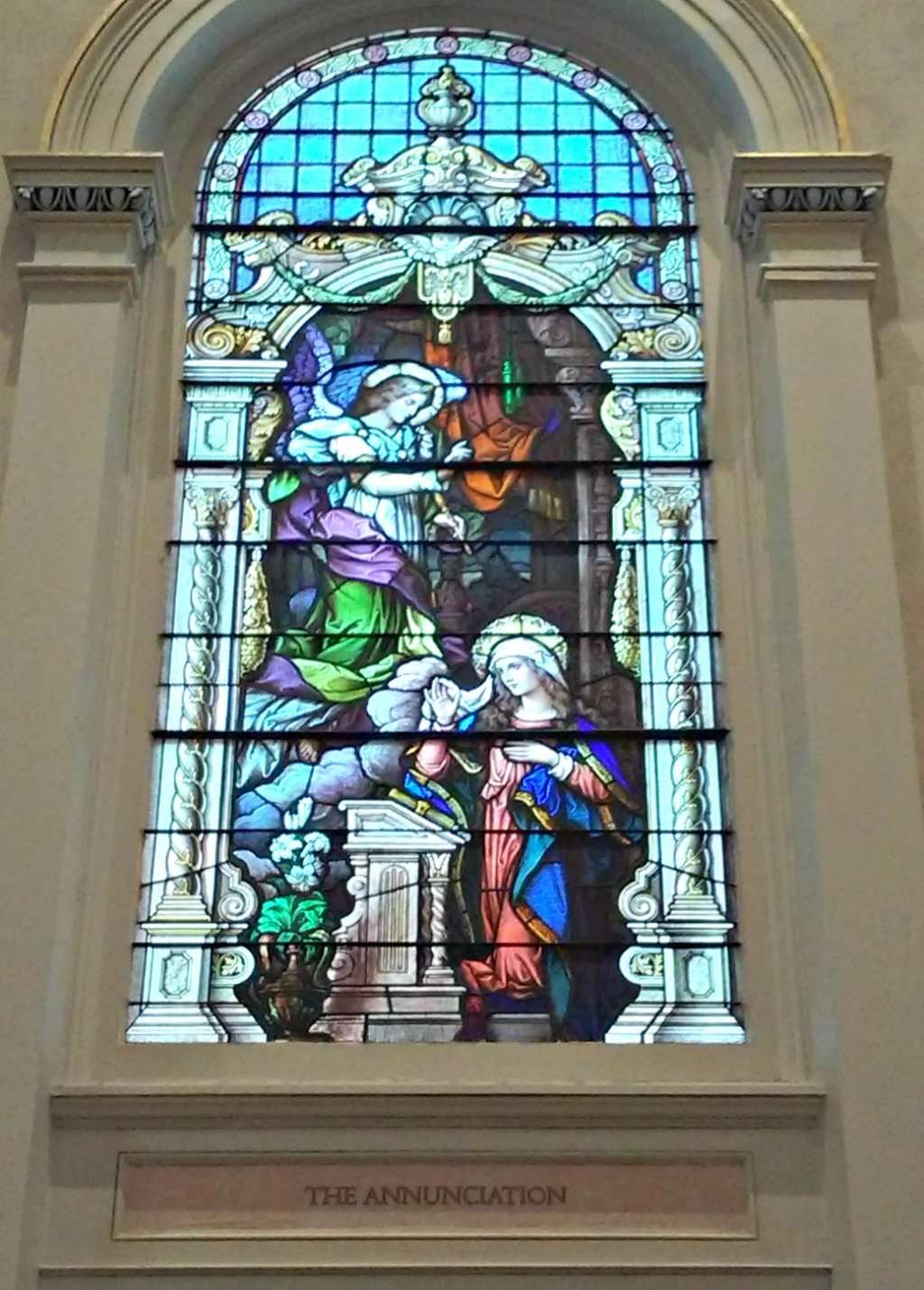 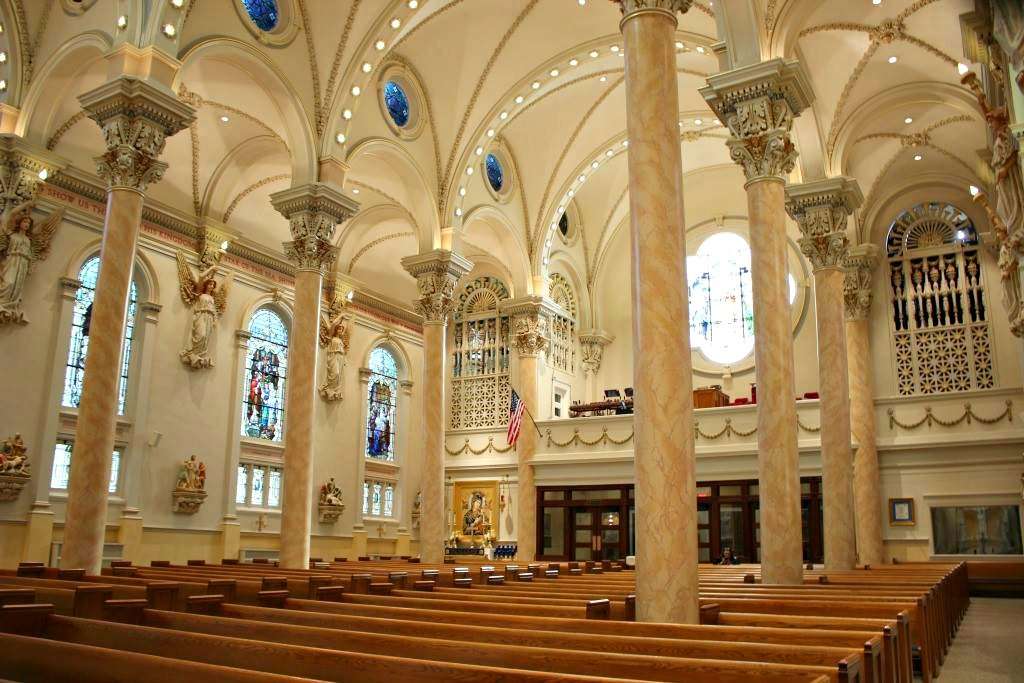 Speaking of beautiful places, another place I got to visit was The House on Harmar Hill.

The House on Harmar Hill

The House on Harmar Hill is a beautiful bed and breakfast where we had tea and scones while wearing Victorian attire. This bed and breakfast is so popular, they don’t even need a website! People find out about it through word of mouth. It doesn’t hurt that it’s got amazing views as well as beautiful rooms and decor. The scones were some of the best I’ve ever had, so I imagine the rest of the food must be just as great. In fact, the owner holds high tea at The House on Harmar Hill, and it is very popular. 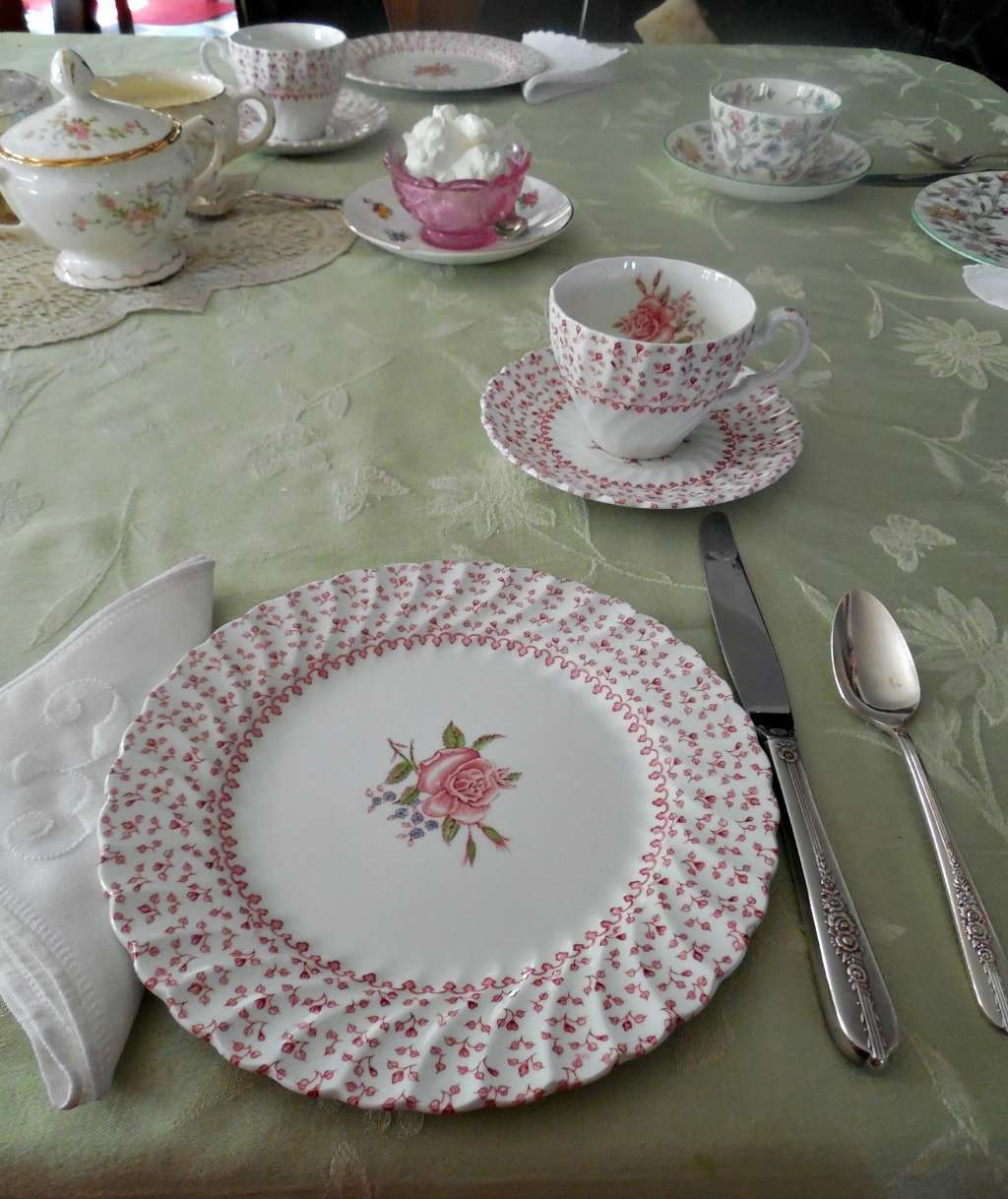 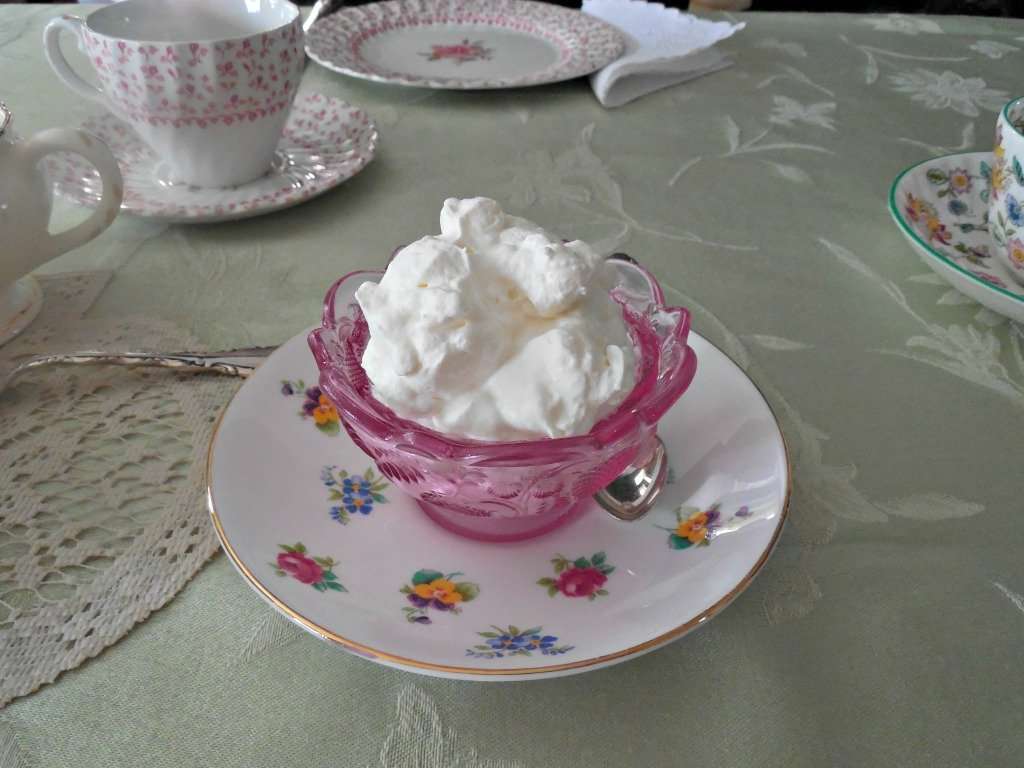 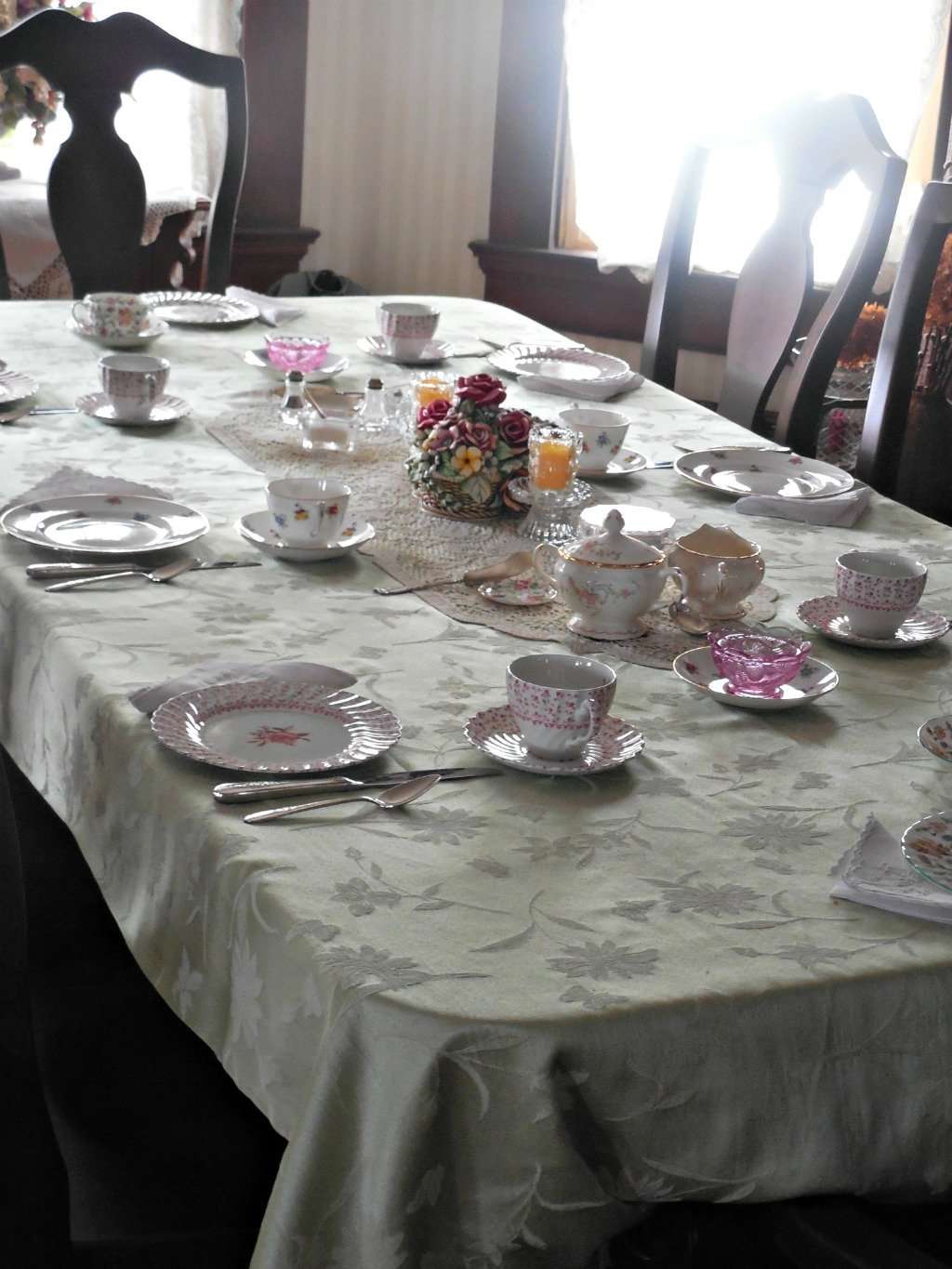 I had a wonderful time looking around at all of the items the owners, Judy and Doug Grize, have collected over the years. They were a military family, so they have a very eclectic and extensive collection from around the world. 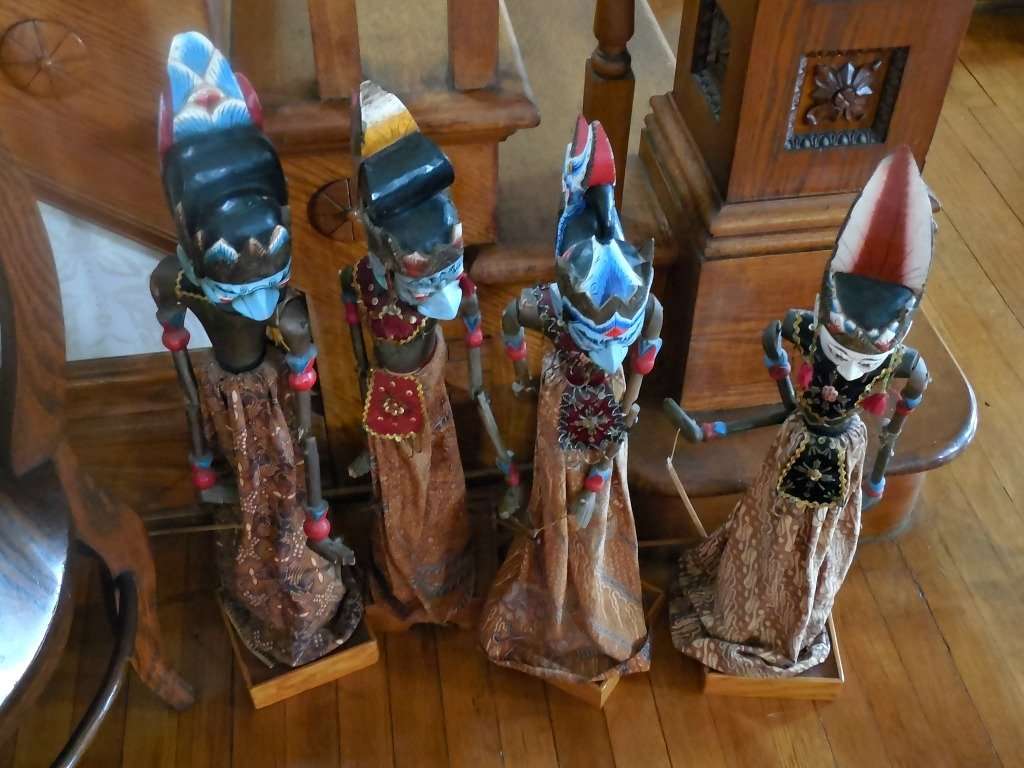 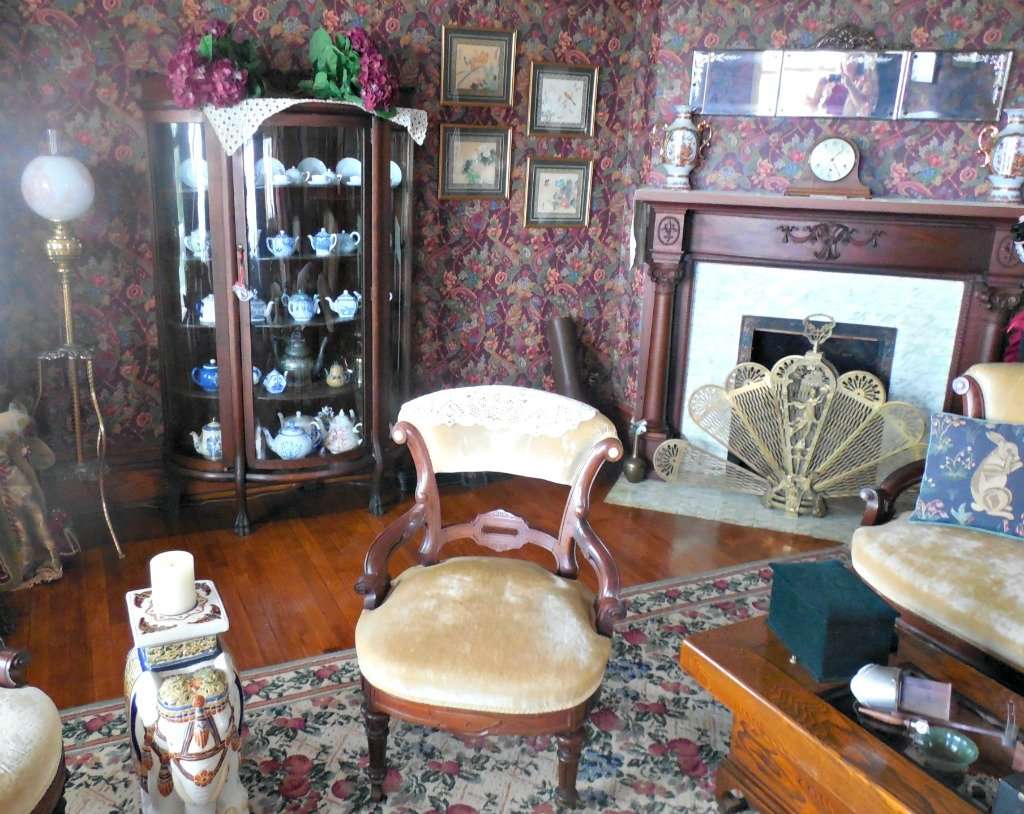 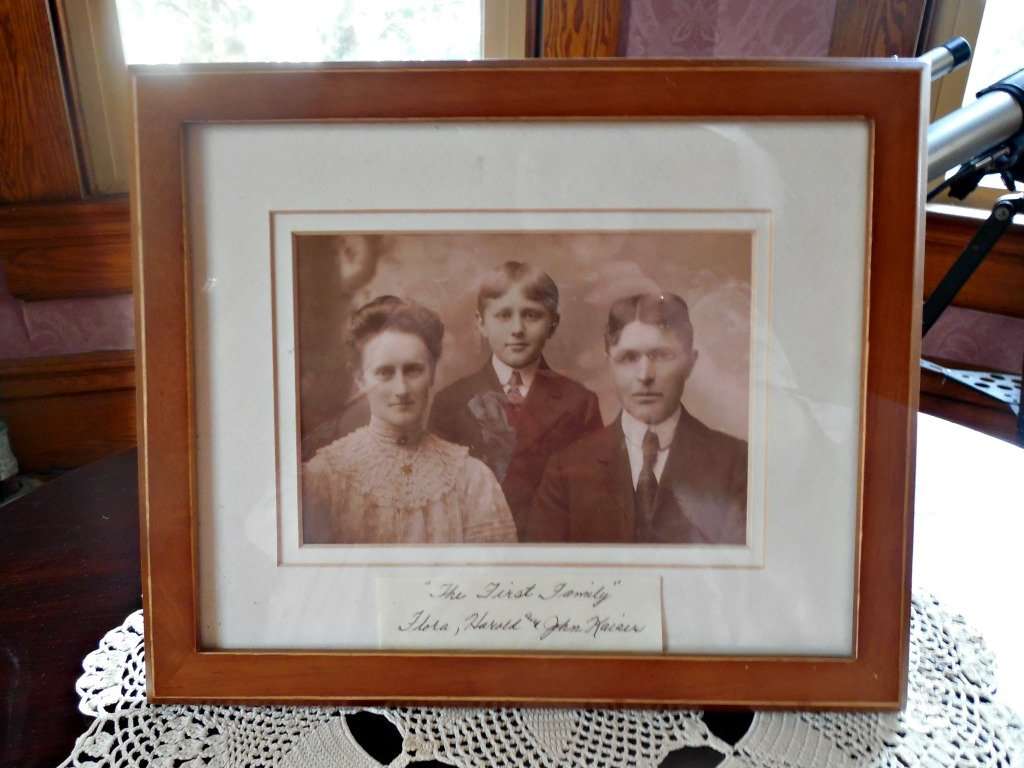 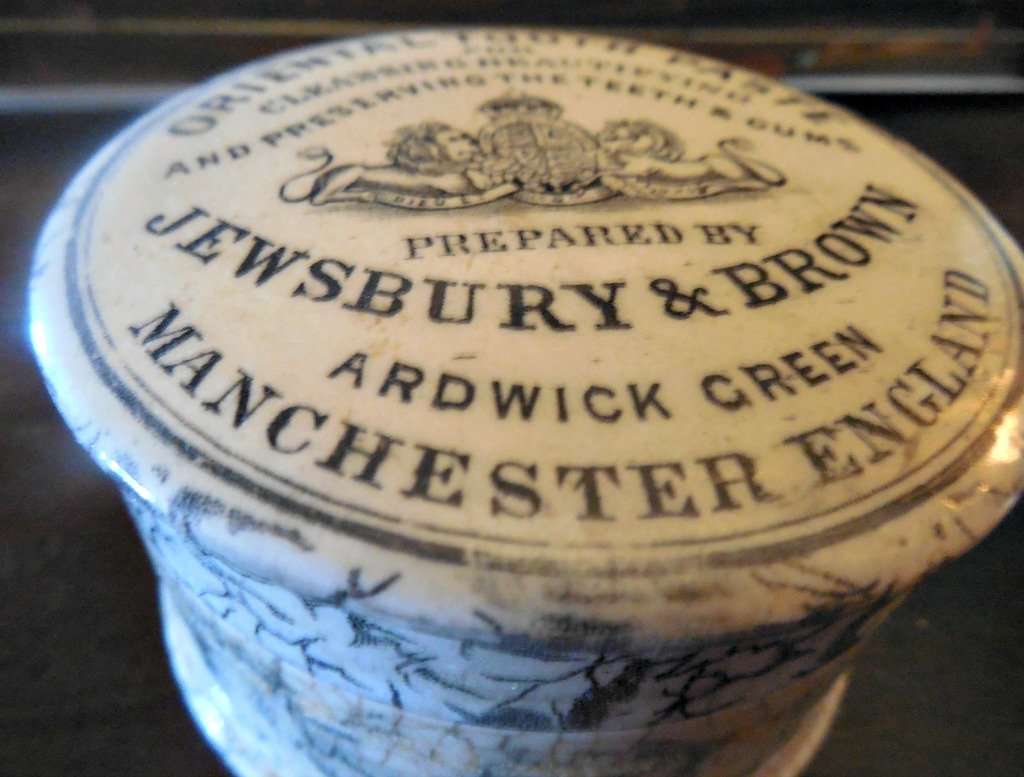 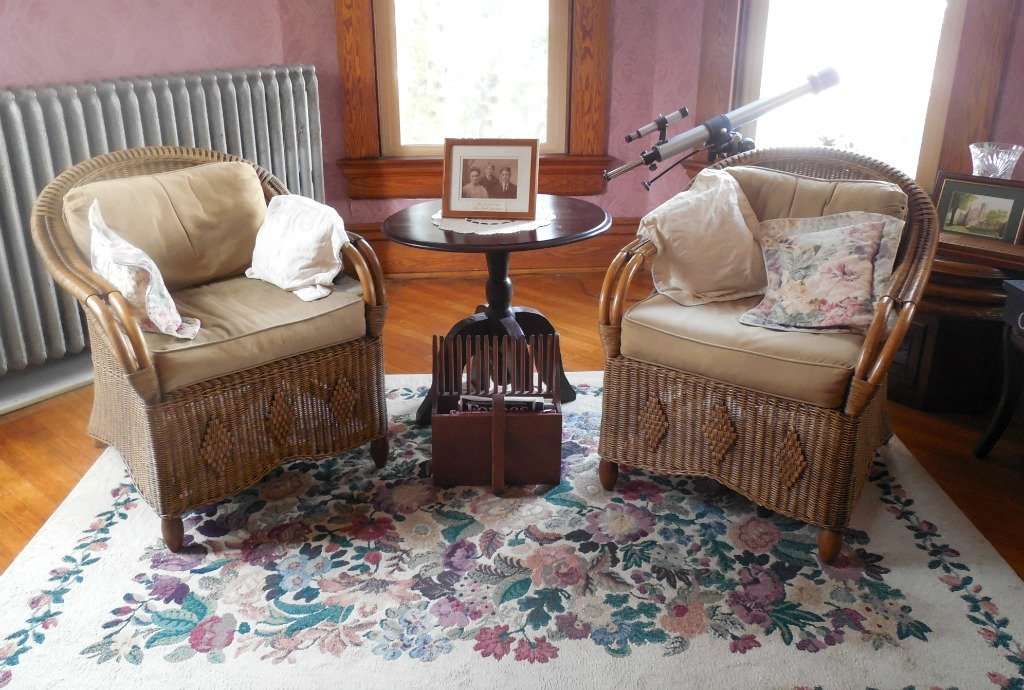 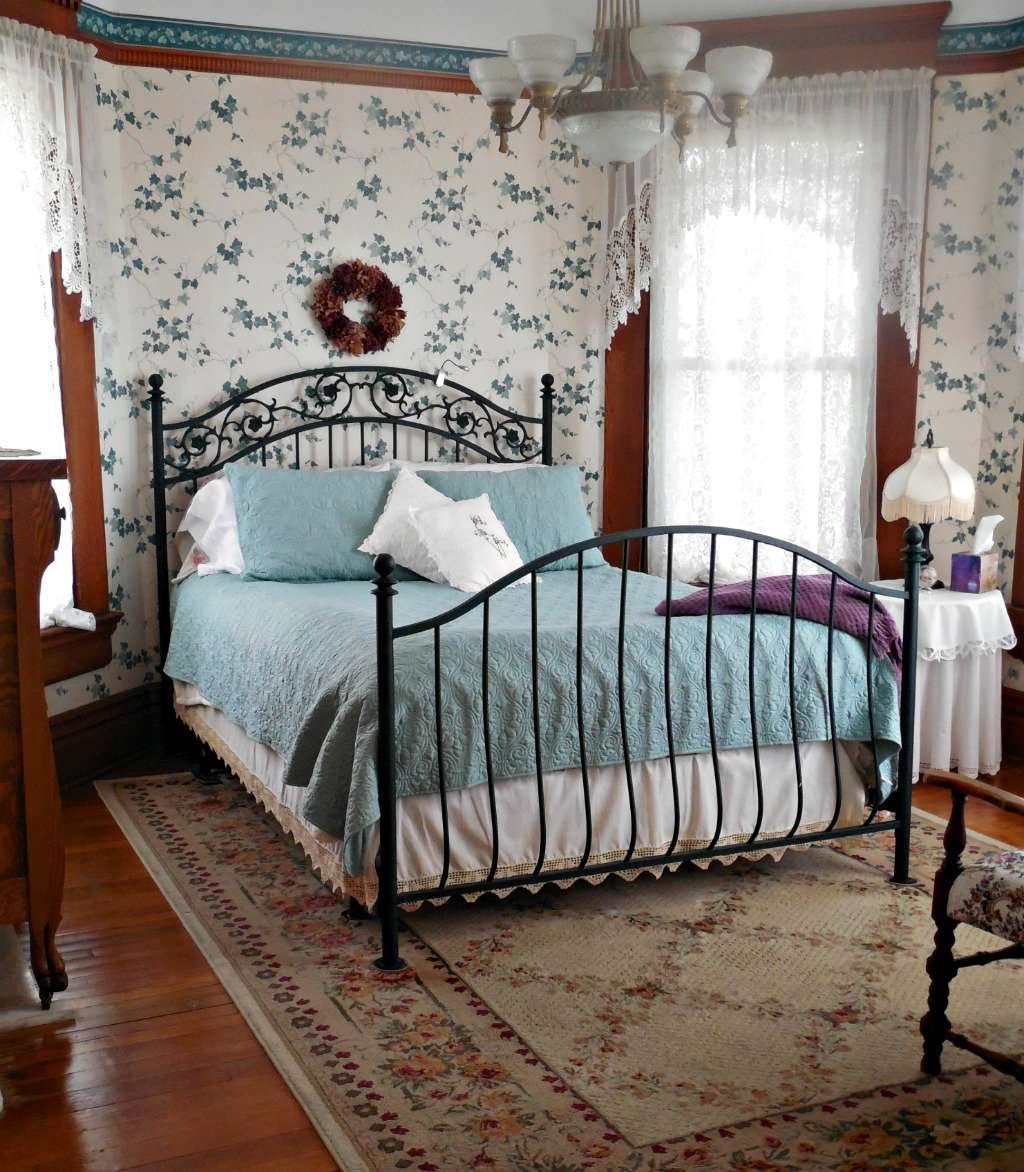 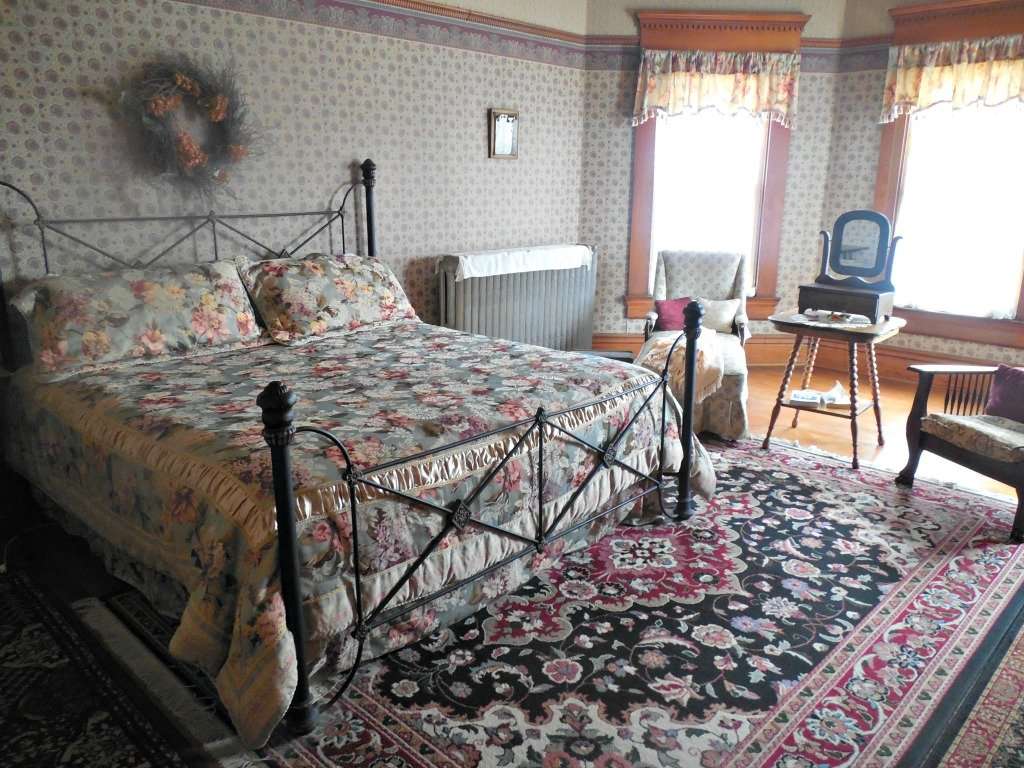 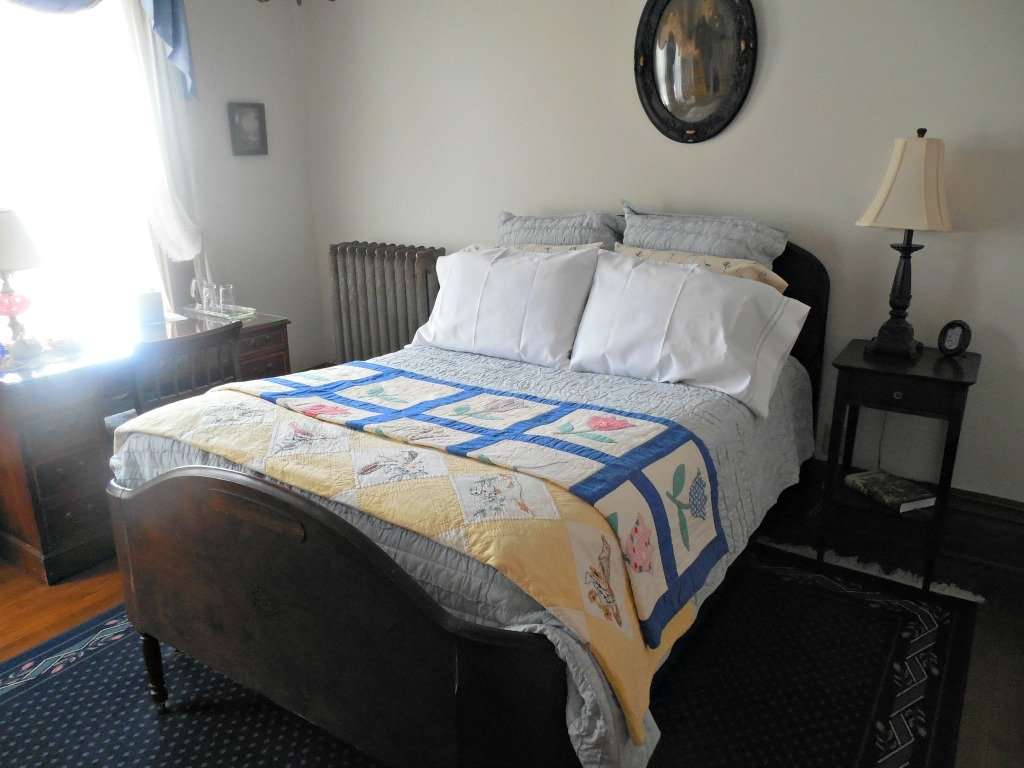 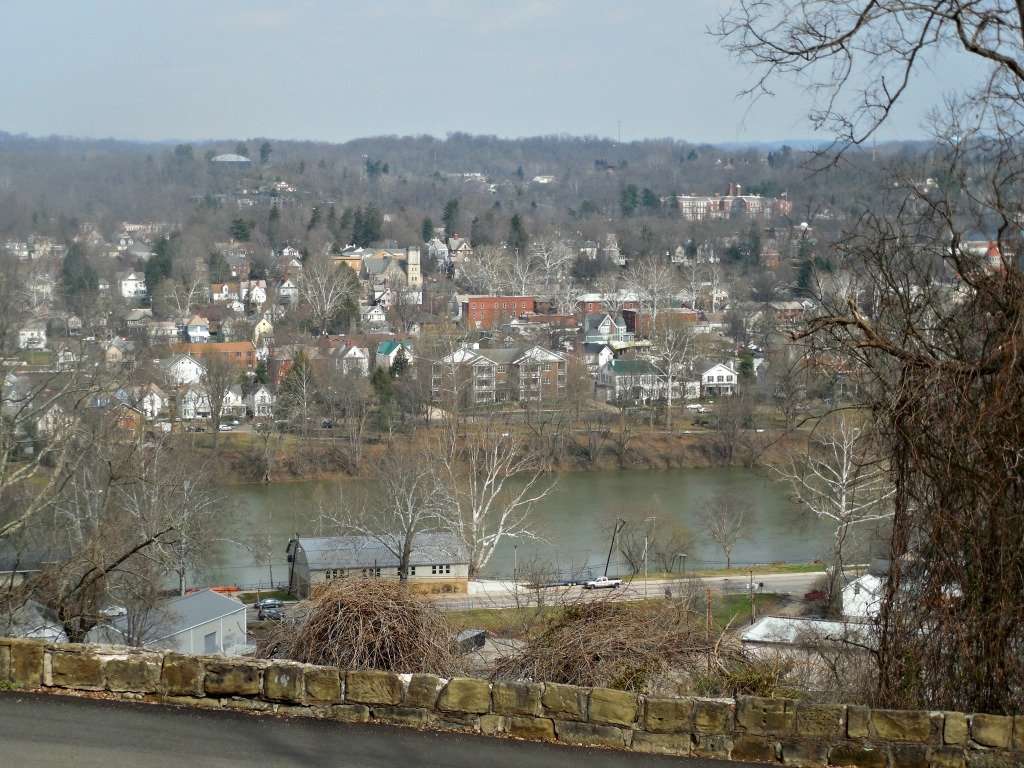 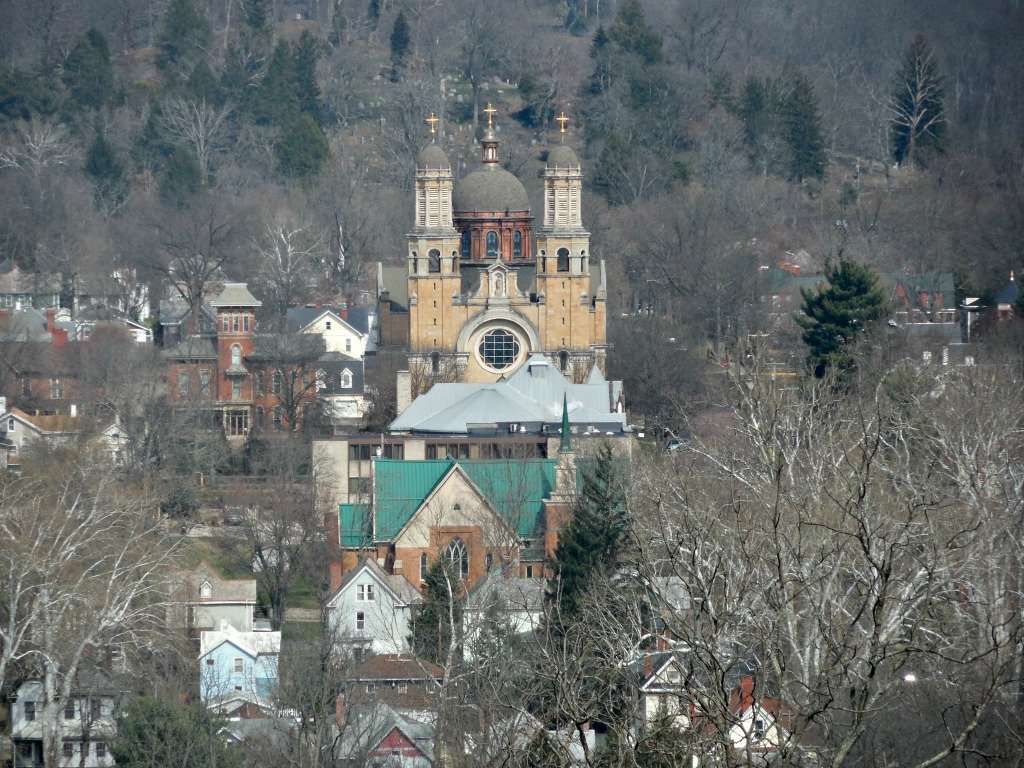 Thanks for sharing!
« The Matchmaking Game by Donna Hatch Book Review
Happy National Pet Day from My Pets to Yours »