Hey, CARS lovers! You’re in the right place to get some free CARS 3 printable activity pages! 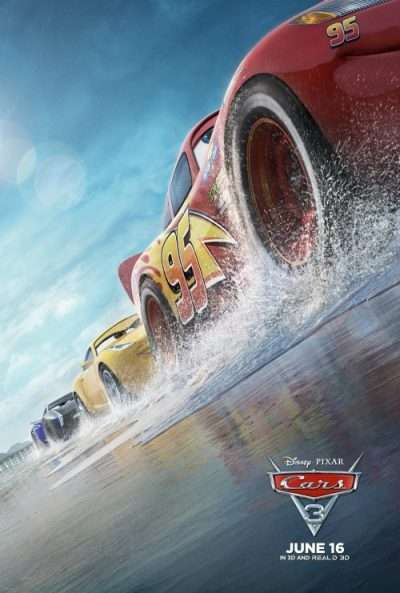 Can you believe it has been 11 years since CARS first cruised into theaters? My son was 8 then! Time sure flies. By the time the second movie came out, he was a teenager and feeling a little old for CARS, but he still watched it and played the video games. Now he is 19! I’m sure we’ll still see it, but it is so hard to believe how quickly time is going.

In this new movie, Lightning McQueen is a has-been. Say it’s not so!

Blindsided by a new generation of blazing-fast racers, the legendary Lightning McQueen is suddenly pushed out of the sport he loves. To get back in the game, he will need the help of an eager young race technician, Cruz Ramirez, with her own plan to win, plus inspiration from the late Fabulous Hudson Hornet and a few unexpected turns. Proving that #95 isn’t through yet will test the heart of a champion on Piston Cup Racing’s biggest stage!

Print these fun CARS 3  activity pages and watch CARS 3 with your kids! Click on the pictures and you’ll be able to print them full-sized! 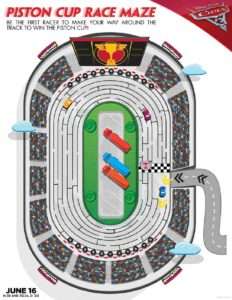 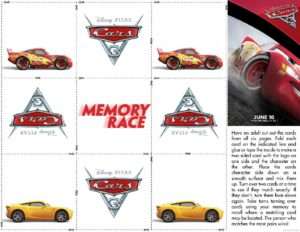 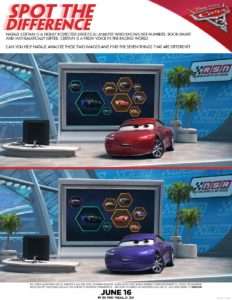 Have CARS fans in your house? Find out how to host your own CARS 3 party! 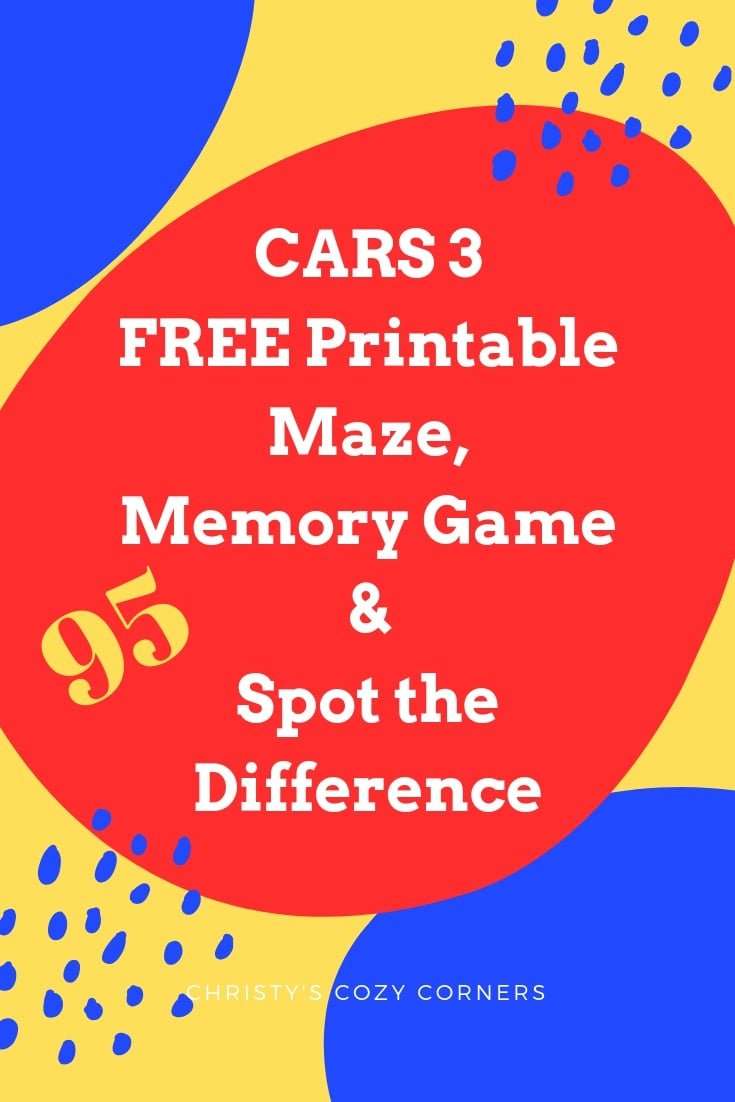