You are here: Home / Entertainment / Movies / New Posters for Thor: Ragnarok and Black Panther AND a NEW Ragnarok Trailer
Thanks for sharing!

Hey, Marvel fans! I’ve got great news! I’ve got the latest Thor: Ragnarok trailer plus 2 brand new posters for Thor: Ragnarok and Black Panther! Did you see the reaction of the Black Panther cast when they saw THEIR new trailer? Yeah, I’m bummed too! I can’t wait to see that one, so stick around. I’m sure it’ll be released to us soon…

In the meantime, you all know I’ve been counting down the days until Thor: Ragnarok comes out. 102 days right now. It’s getting closer!!

LOVE it! If you followed #SDCC on Twitter over the course of San Diego Comic Con, you’ve probably seen the trailer and will get what I’m talking about when I say the positioning of the characters on this poster is cracking me up! If you haven’t seen it yet, watch it and then look again. Hulk and Thor’s conversation at the end….I’m cracking up!

In Marvel Studios’ THOR: RAGNAROK, Thor is imprisoned on the other side of the universe without his mighty hammer and finds himself in a race against time to get back to Asgard to stop Ragnarok—the destruction of his homeworld and the end of Asgardian civilization—at the hands of an all-powerful new threat, the ruthless Hela. But first he must survive a deadly gladiatorial contest that pits him against his former ally and fellow Avenger—the Incredible Hulk!

THOR: RAGNAROK is directed by Taika Waititi and returns Chris Hemsworth starring as Thor and Tom Hiddleston reprising his role as Loki. They are joined by Cate Blanchett, Idris Elba, Jeff Goldblum, Tessa Thompson and Karl Urban, with Mark Ruffalo and Anthony Hopkins. 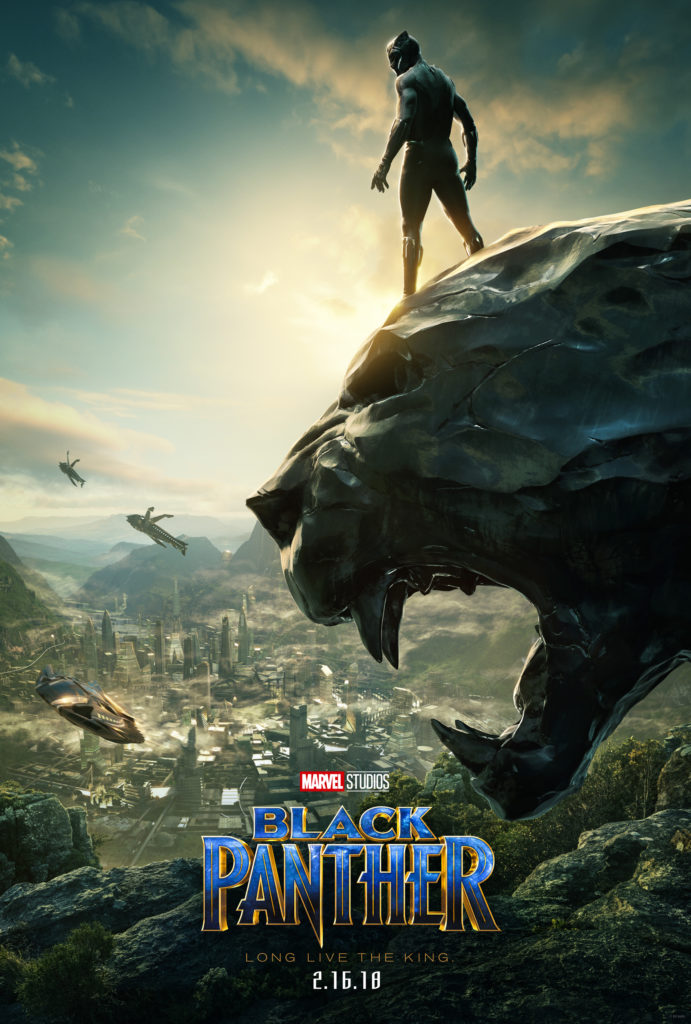 Marvel Studios’ BLACK PANTHER follows T’Challa who, after the death of his father, the King of Wakanda, returns home to the isolated, technologically advanced African nation to succeed to the throne and take his rightful place as king. But when a powerful old enemy reappears, T’Challa’s mettle as king—and Black Panther—is tested when he is drawn into a formidable conflict that puts the fate of Wakanda and the entire world at risk. Faced with treachery and danger, the young king must rally his allies and release the full power of Black Panther to defeat his foes and secure the safety of his people and their way of life.

If you missed the teaser trailer for Black Panther, here it is again! 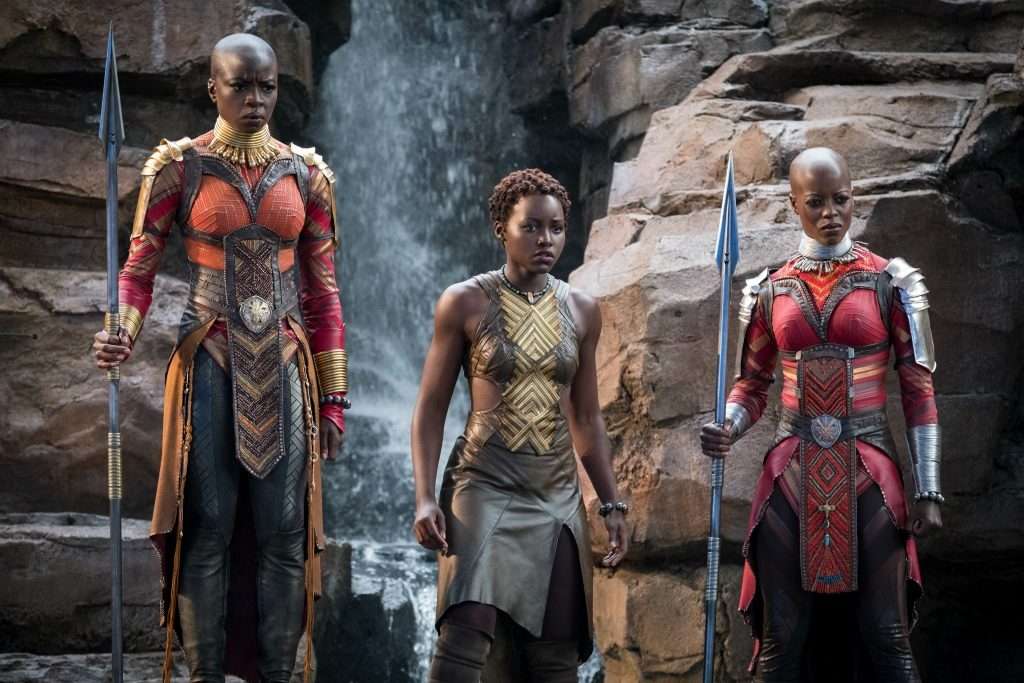 Thanks for sharing!
« 7 Tips to Get Your Kid Ready for Going Back to School and Outfit Ideas
Virgin Mango Margaritas and a Good Book: Before the Rain Falls by Camille Di Maio »