You are here: Home / Entertainment / Movies / Marvel / Ant-Man and The Wasp Is in Production NOW! 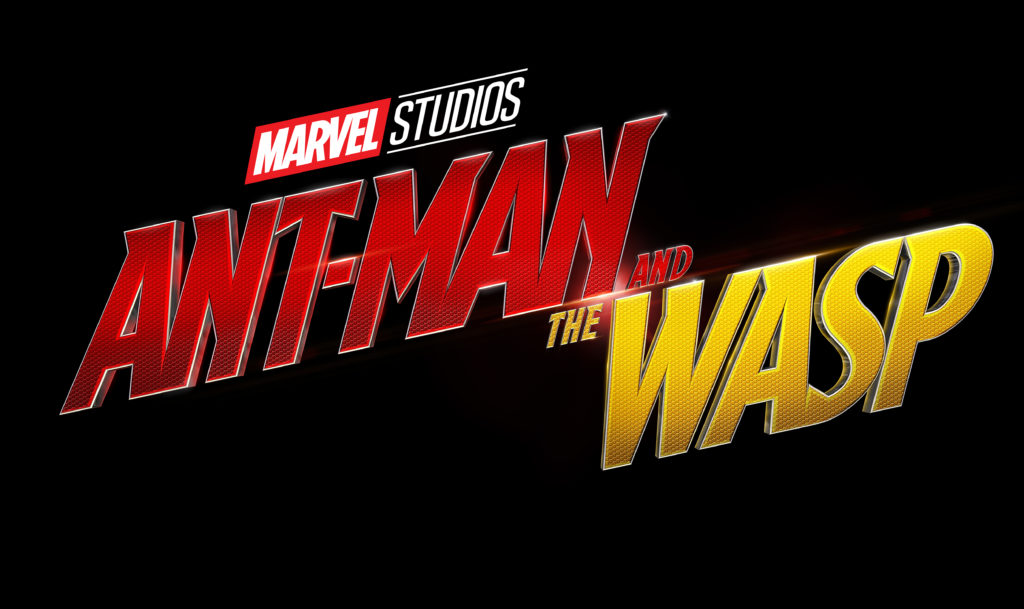 Ant-Man and The Wasp

THIS. IS. AWESOME. NEWS.  Ant-Man and The Wasp has begun production! I am a huge Marvel fan. The movies are so inventive and funny and exciting and have such awesome stars and and and!!! If you’re not on the Marvel bandwagon, GET ON! If you are, rejoice with me, friends.

Here is part of the official press release:

BURBANK, CALIF. (August 1, 2017)—Marvel Studios announced today that production has begun on “Ant-Man and The Wasp.”

From the Marvel Cinematic Universe comes a new chapter featuring heroes with the astonishing ability to shrink: “Ant-Man and The Wasp.”  In the aftermath of “Captain America:  Civil War,” Scott Lang grapples with the consequences of his choices as both a Super Hero and a father.  As he struggles to rebalance his home life with his responsibilities as Ant-Man, he’s confronted by Hope van Dyne and Dr. Hank Pym with an urgent new mission. Scott must once again put on the suit and learn to fight alongside The Wasp as the team works together to uncover secrets from their past.

Marvel Studios continued its unprecedented success with the release of “Guardians of the Galaxy Vol. 2” on May 5, which topped the opening weekend box office with a domestic take of over $146 million and has gone on to garner over $860 million at the worldwide box office to date.

On July 7, “Spider-Man: Homecoming” opened at #1 with an opening weekend box office of $117 million and has earned a worldwide box office of over $633 million to date.

In 2016, Marvel Studios released “Captain America: Civil War,” which opened on May 6 with the fifth largest opening weekend of all time and has since garnered box office receipts of over $1.15 billion worldwide.

Thanks for sharing!
« If My Dog Could Talk: New I See Me Book
Go Back to School and Get Back to Business with Walmart.com »