You are here: Home / Entertainment / Movies / Marvel / Guardians of the Galaxy Vol. 2 Movie Review #GotGVol2
Thanks for sharing! 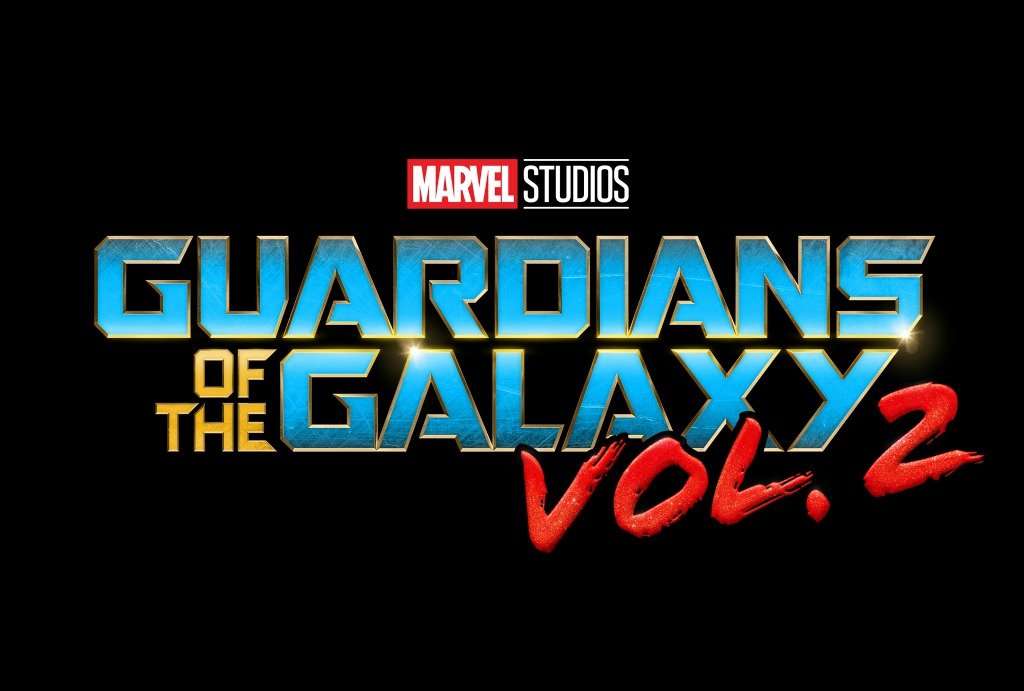 Today is the day! Guardians of the Galaxy Vol. 2 is available on digital and will be on blu-ray August 22nd. I’m actually watching it again right now….because, umm, hello? It’s awesome!

Guardians of the Galaxy Vol. 2 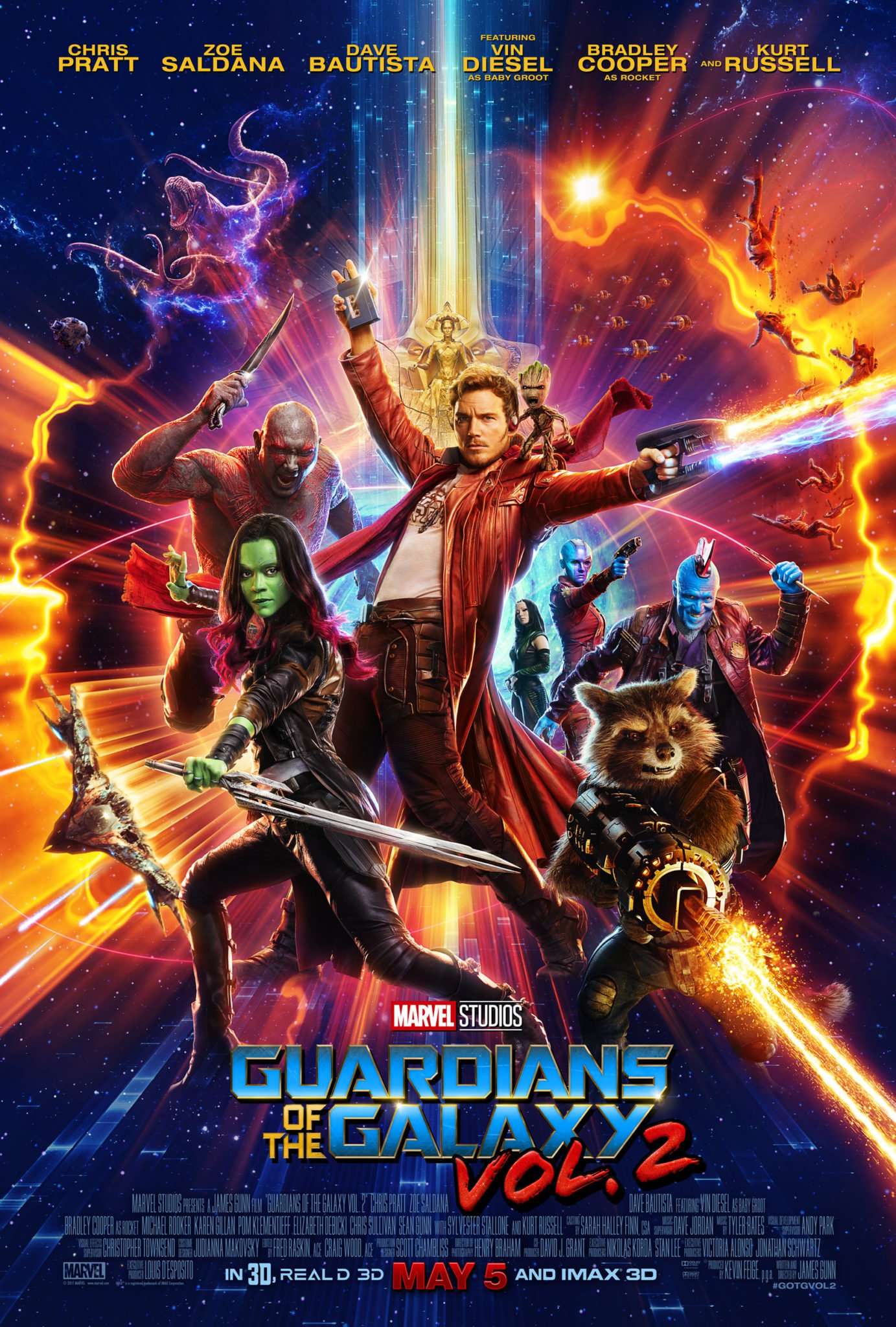 I cannot even begin to tell you how much I love Guardians of the Galaxy. It is my second favorite Marvel movie…Thor is my favorite. I mean I LOVE all of the movies, but there is just something about Guardians….maybe it’s the soundtrack….Well, yeah, that’s part of it, but it it the acting, the writing, the directing, the producing, the everything.

When sequels come out, you’re always nervous, right? Are they going to ruin it? Can they meet up to the first movie’s standards? Guardians of the Galaxy Vol. 2 does, and it even surpasses the first in some ways. I love how this movie explores how the guardians fit together as a family. They don’t always get along, but there is always love there. 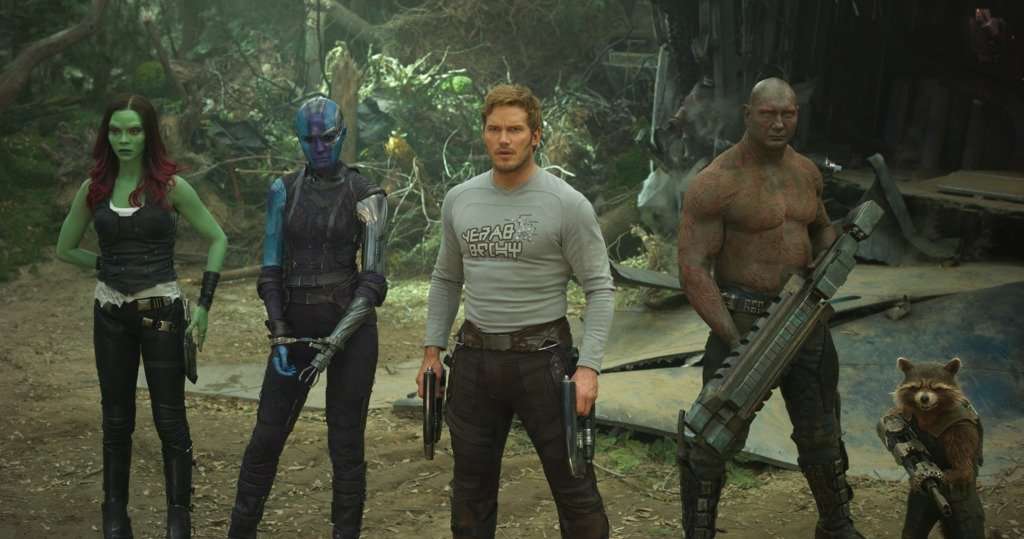 I hate spoilers, so I won’t give any. I’ll just let you know how this movie made me feel. Of course, there are tons of comedic moments in the movie just like the first. Drax still has some serious “no-filter” issues, and Peter’s dry humor just cracks me up. 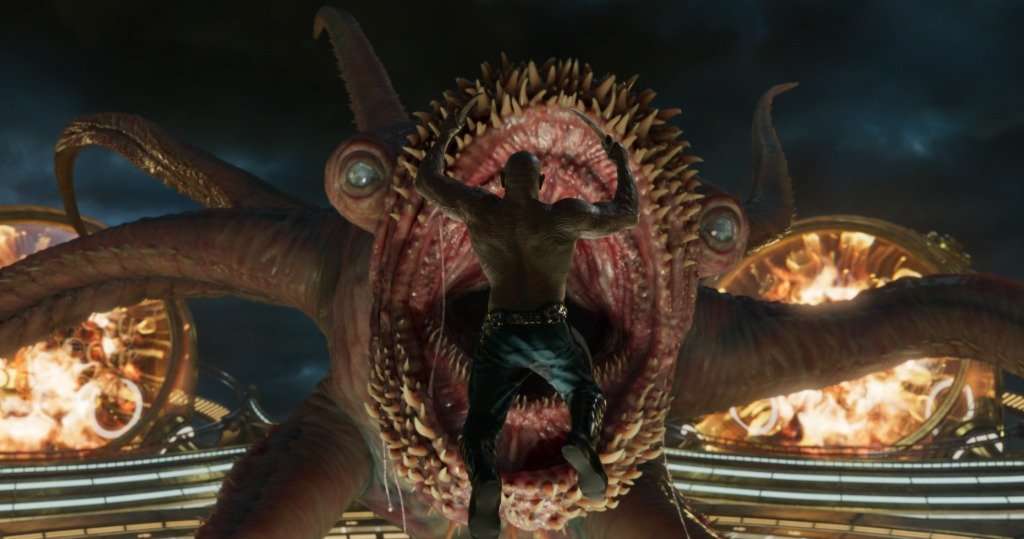 These actors are just amazing. When an actor completely convinces you that he or she IS the character, when they aren’t copycats of characters who have been done before….that is when you know they are great. Of course the main characters rock, but when the supporting cast makes the film so much better than it would ever be without them…..you can just see the talent oozing off the screen. Which also means the writing and directing is spot on! 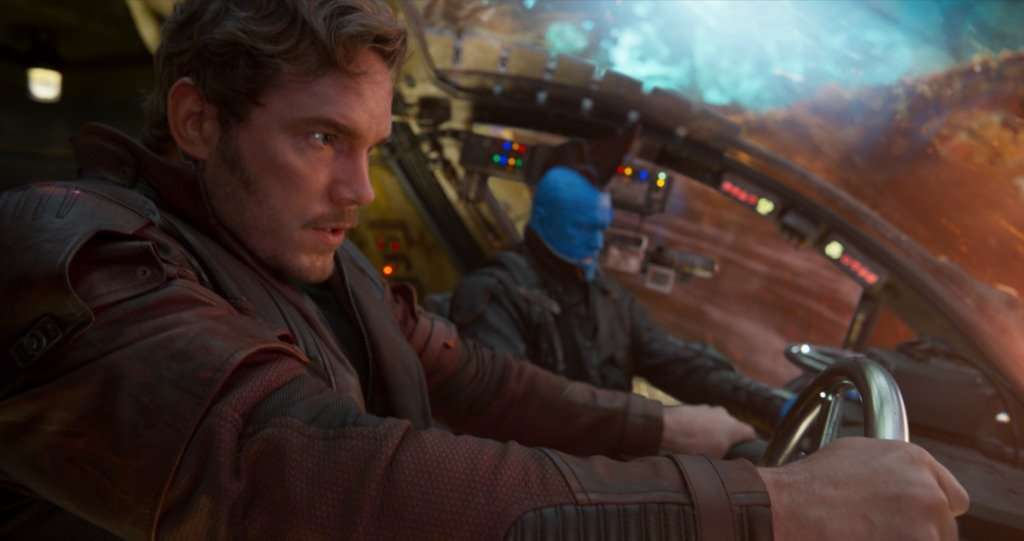 Follow Guardians of the Galaxy Vol. 2 on Social Media 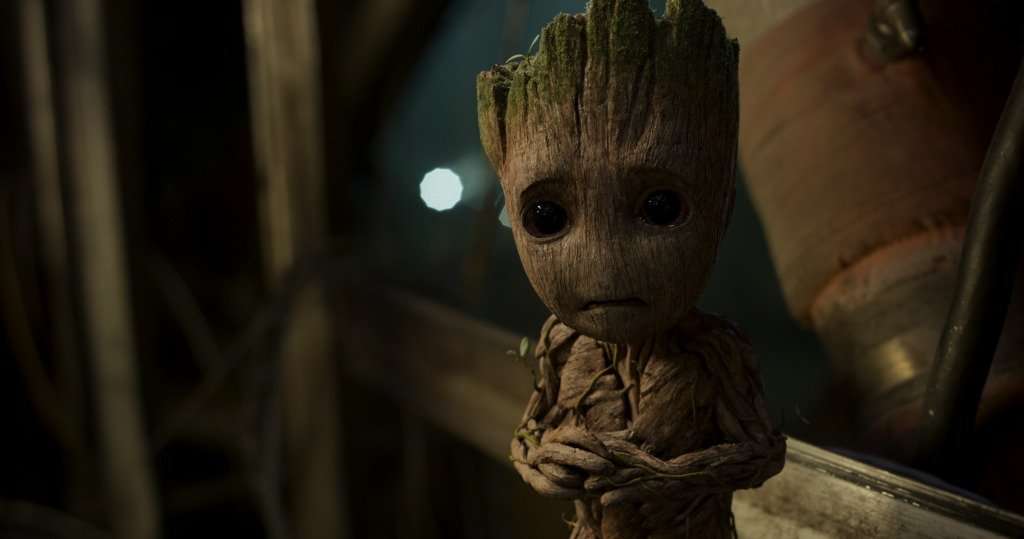 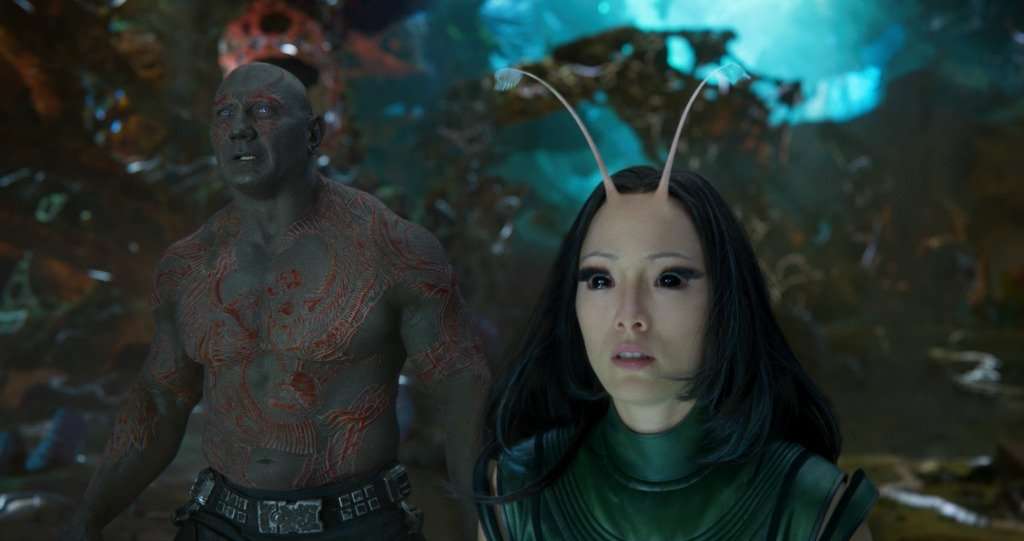 Thanks for sharing!
« All Saints Movie Based on the Inspiring True Story
Get Clearer Skin for School with evologie Products »