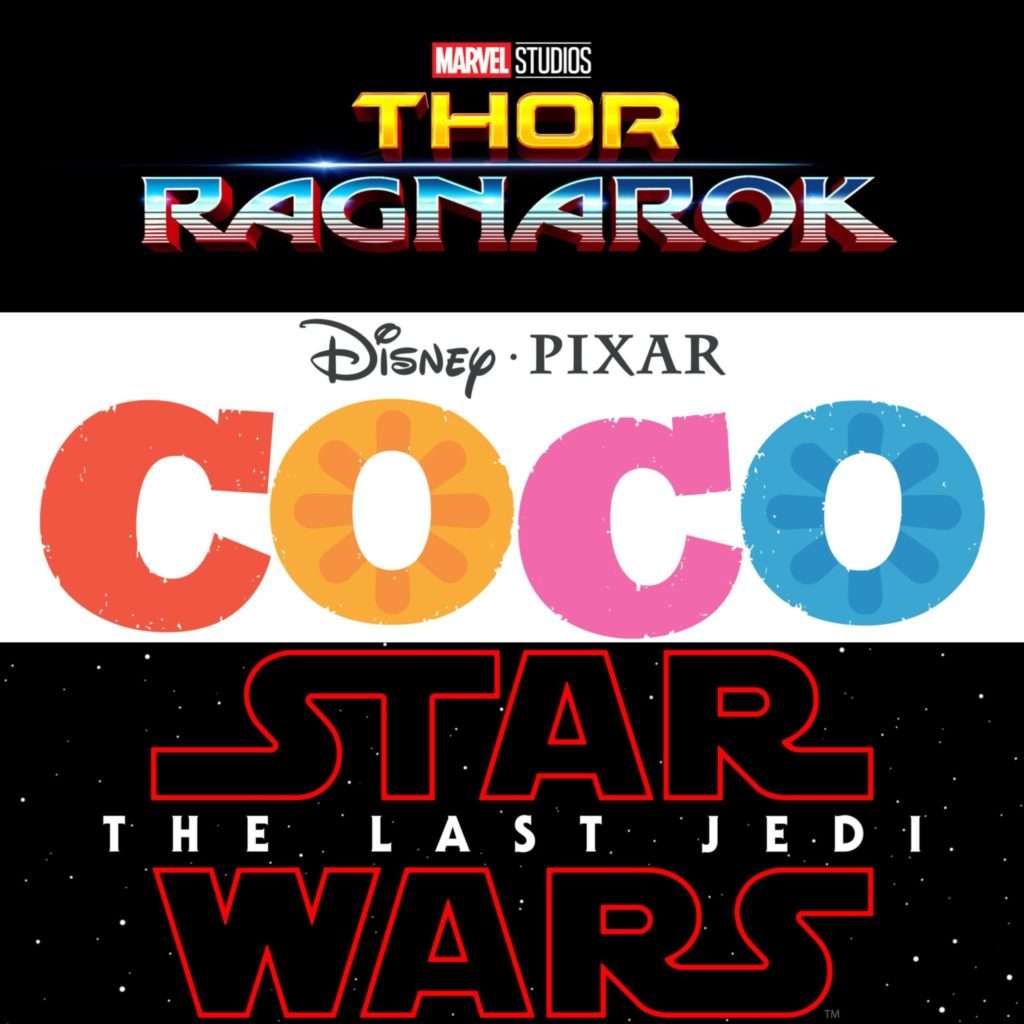 Thor is my favorite superhero! I know, I’ve said it before, but he just is. I cannot wait for this movie, and I’ve been counting down the days to November 3rd for months! If you haven’t seen the trailers, you can watch them here. If you have, you know what I mean when I say, “This movie looks amazing!” It is so different from the previous Thor movies. The land is different as is the feel of the movie. The cast is, of course, amazingly talented.

In Marvel Studios’ THOR: RAGNAROK, Thor is imprisoned on the other side of the universe without his mighty hammer and finds himself in a race against time to get back to Asgard to stop Ragnarok—the destruction of his homeworld and the end of Asgardian civilization—at the hands of an all-powerful new threat, the ruthless Hela. But first he must survive a deadly gladiatorial contest that pits him against his former ally and fellow Avenger—the Incredible Hulk!

THOR: RAGNAROK is directed by Taika Waititi and returns Chris Hemsworth starring as Thor and Tom Hiddleston reprising his role as Loki. They are joined by Cate Blanchett, Idris Elba, Jeff Goldblum, Tessa Thompson and Karl Urban, with Mark Ruffalo and Anthony Hopkins.

Pixar movies are always so good! They have so much heart, so I am sure that this one is will have moments that will make me cry. Another thing to look forward to about Coco is Olaf’s Frozen Adventure which will be the Pixar Short playing with Coco! You can watch the trailer for both, below.

Despite his family’s baffling generations-old ban on music, Miguel dreams of becoming an accomplished musician like his idol, Ernesto de la Cruz. Desperate to prove his talent, Miguel finds himself magically transported to the stunning and colorful Land of the Dead following a mysterious chain of events. Along the way, he meets charming trickster Hector, and together, they set off on an extraordinary journey to unlock the real story behind Miguel’s family history.

December 15 is still fall…just barely, but yay! Star Wars: The Last Jedi is part of this lineup! I love Star Wars, and if you’re here, I’ll bet you do too. I mean, who doesn’t, right? I’m waiting on the edge of my seat for more information about The Last Jedi! You can find tidbits from my D23 Expo post, but we still only have a teaser trailer!

In Lucasfilm’s STAR WARS: THE LAST JEDI, the Skywalker saga continues as the heroes of THE FORCE AWAKENS join the galactic legends in an epic adventure that unlocks age-old mysteries of the Force and shocking revelations of the past.

Stay tuned to my blog for the latest updates!

Get a behind the scenes look here

Thanks for sharing!
« Two Children’s Books about Gobi: A Little Dog in the Gobi Desert
Lies She Told by Cate Holahan »