You are here: Home / Entertainment / Get Free A Wrinkle in Time Coloring Pages and Activity Sheets
Thanks for sharing!

The movie, A WRINKLE IN TIME is on Netflix right now! You can purchase the movie on Blu-ray or Digital copy too. I’ve got some fun coloring pages and activity sheets for you to download! 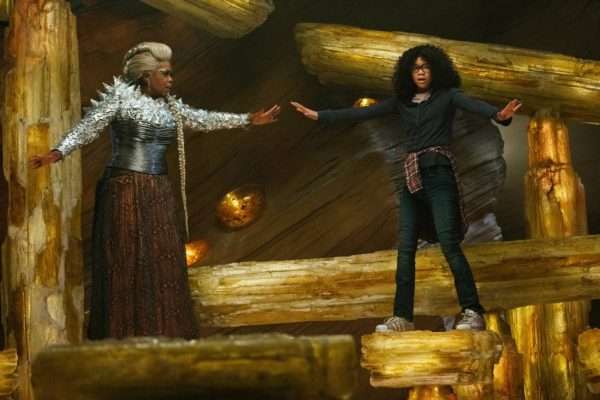 A Wrinkle in Time

From visionary director Ava DuVernay comes Disney’s “A Wrinkle in Time,” an epic movie based on Madeleine L’Engle’s timeless classic which takes audiences across dimensions of time and space, examining the nature of darkness versus light and, ultimately, the triumph of love. Through one girl’s transformative journey led by three celestial guides, we discover that strength comes from embracing one’s individuality and that the best way to triumph over fear is to travel by one’s own light. 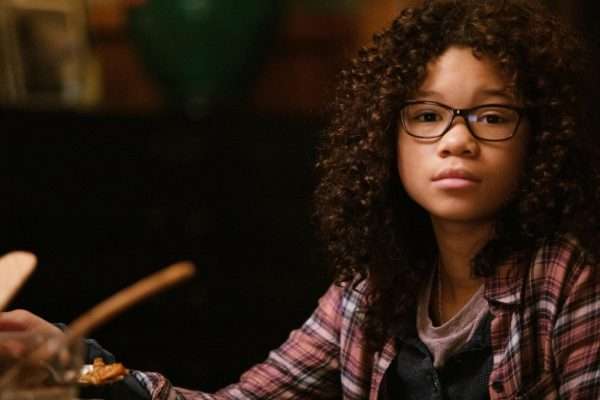 Meg Murry is a typical middle school student struggling with issues of self-worth who just wants to fit in. The daughter of two world-renowned physicists, she is intelligent and uniquely gifted, as is Meg’s younger brother, Charles Wallace, but she has yet to realize it for herself. Complicating matters is the mysterious disappearance of Mr. Murry, which has left Meg devastated and her mother broken-hearted.

Charles Wallace introduces Meg and her fellow classmate Calvin to three celestial beings (Mrs. Which, Mrs. Whatsit and Mrs. Who) who have journeyed to Earth to help search for their father, and together they embark on their formidable quest. Traveling via a wrinkling of time and space known as tessering, they are transported to worlds beyond their imagination where they must confront a powerful evil force. To make it back home to Earth, Meg must face the darkness within herself in order to harness the strength necessary to defeat the darkness rapidly enveloping the Universe. 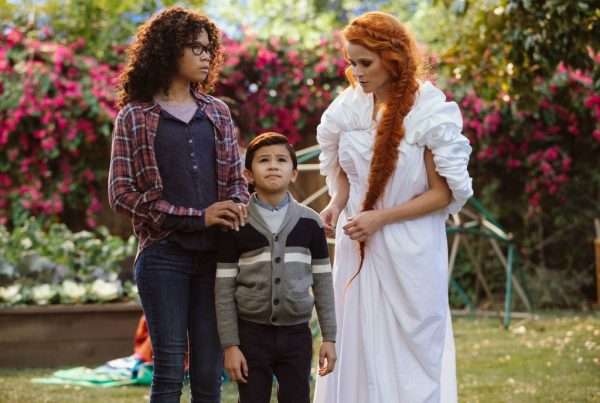 The film is directed by Oscar® nominee Ava DuVernay from a screenplay by Oscar winner Jennifer Lee and is based upon A Wrinkle in Time, the beloved novel by Madeleine L’Engle. The movie stars: two-time Academy Award® nominee Oprah Winfrey as Mrs. Which, Oscar winner Reese Witherspoon as Mrs. Whatsit, Emmy® nominee Mindy Kaling as Mrs. Who, Gugu Mbatha-Raw as Mrs. Murry, Michael Peňa as Red and introducing Storm Reid as Meg Murry, with two-time Emmy winner Zach Galifianakis as The Happy Medium and Emmy nominee Chris Pine as Mr. Murry. 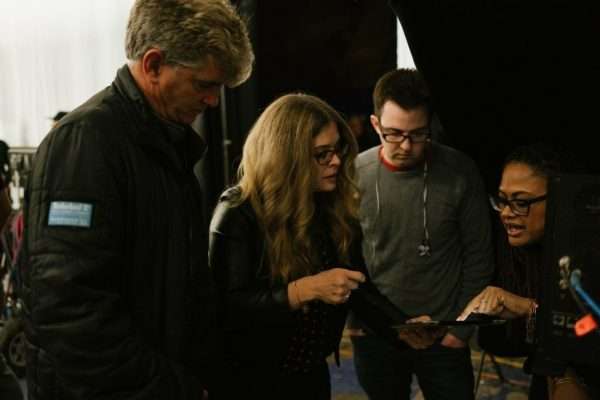 Click on these links to print full-sized  A WRINKLE IN TIME coloring pages and fun activity sheets for you and your kids to enjoy!

Mrs. Who, Mrs. Which, Mrs.Whatsit

A Wrinkle In Time Circle

Mrs. Who, Mrs. Which 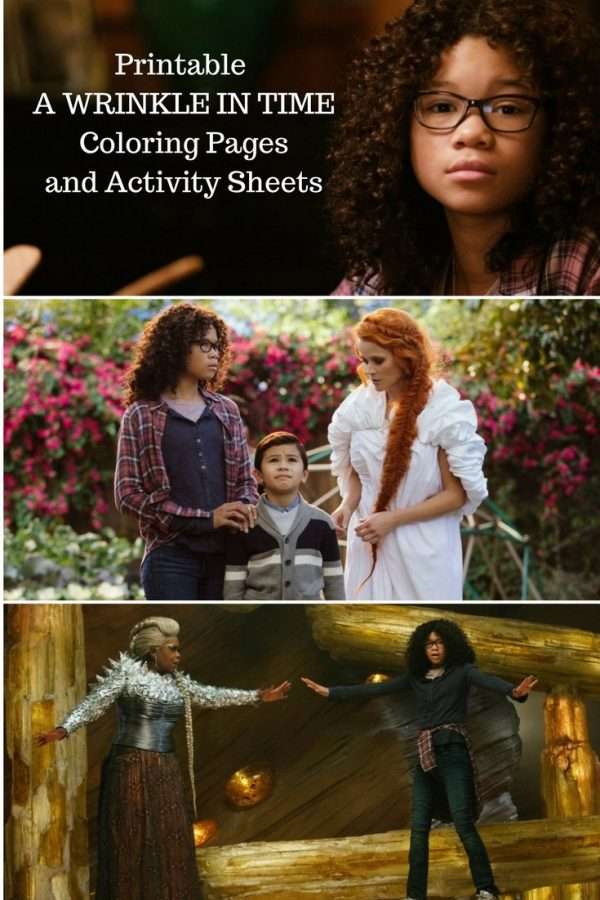 Thanks for sharing!
« 5 Things to Consider when Buying a Sewing Machine
Mary Poppins Returns Is Coming Christmas 2018! #MaryPoppinsReturns »