You are here: Home / Entertainment / Bring Home Star Wars: The Last Jedi on Blu-Ray Now
Thanks for sharing!

Hi everyone! It’s Molly again. I’m here to let you know that you can bring Star Wars: The Last Jedi home on DVD, Blu-ray, and Digital now! In fact, it’s available in 4K Ultra HD! I’ve been waiting for this day since December 15th! Now instead of spending money every time I want to watch The Last Jedi, I can just spend a lump sum of about $30 and watch it any time I feel like it! I’ve already seen the movie four times in theaters, and as much as I love the big screen, I also love saving money. Plus, the Blu-ray and Digital comes with bonus features! (Which I’ve also been waiting for since December.) 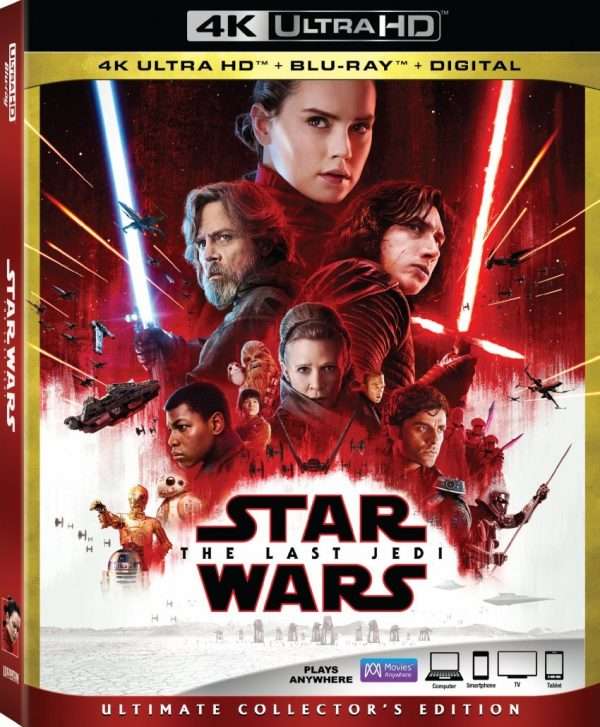 Delve into Star War’s latest chapter by bringing home The Last Jedi digitally in HD and 4K Ultra HD and via Movies Anywhere (available March 13) and on 4K Ultra HD Blu-ray and Blu-ray disc (available March 27). The home release of the latest addition to the Star Wars saga includes many awesome bonus features, including:

Star Wars: The Last Jedi is packaged several ways to ensure fans get the most out of their in-home viewing experience. The Multiscreen Edition (formerly the Blu-ray Combo Pack) includes Blu-ray, and a Digital copy, giving viewers the flexibility to watch the film on different devices. Those with 4K Ultra HD capability may opt for a 4K UHD Collector’s Edition, including 4K Ultra HD disc with Dolby Vision and Dolby Atmos, Blu-ray disc, and a digital copy (where available). Dolby Vision delivers greater brightness and contrast, as well as a fuller palette of rich colors. Dolby Atmos places and moves audio anywhere in the room, including overhead. Together on 4K Ultra HD Blu-ray disc, viewers will practically feel the Force in their own home. 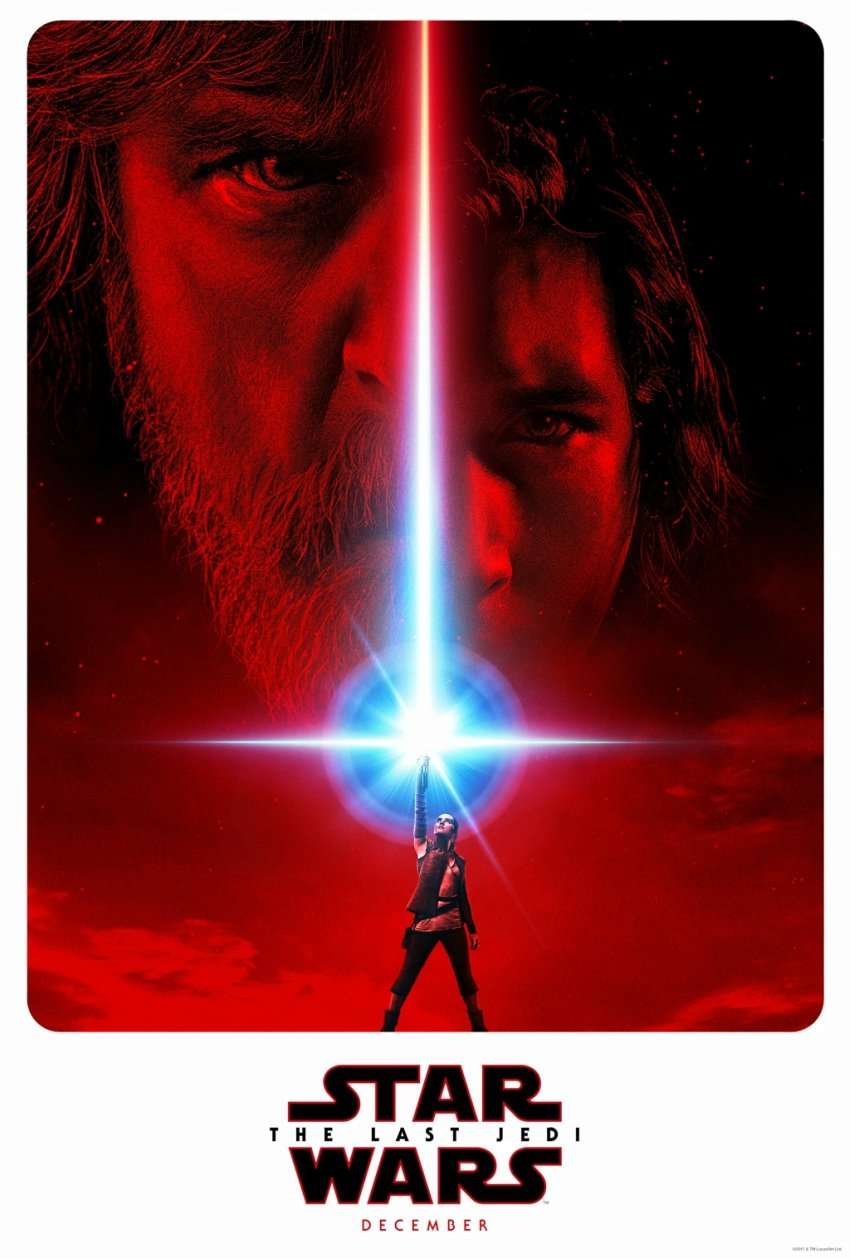 Jump into the next chapter of the Star Wars saga with The Last Jedi. Follow Rey as she attempts to bring Jedi Master Luke Skywalker home to face down the evil First Order, as well as figure out how to master her own connection with the mysterious Force. Join Finn, Rose, and BB-8 as they embark on a rescue mission to infiltrate the First Order’s ranks with the help of an unlikely ally. It’s a wild ride from start to finish, full of adventure, plot twists, and, most importantly, hope.

You probably already know this, but we love Star Wars here at Christy’s Cozy Corners. We love the original trilogy, the prequel trilogy, and all of the new movies. We saw both The Force Awakens and The Last Jedi on the opening night and were not disappointed with either movie. To be completely honest, The Last Jedi is my favorite Star Wars movie – and one of my top favorite movies, period. 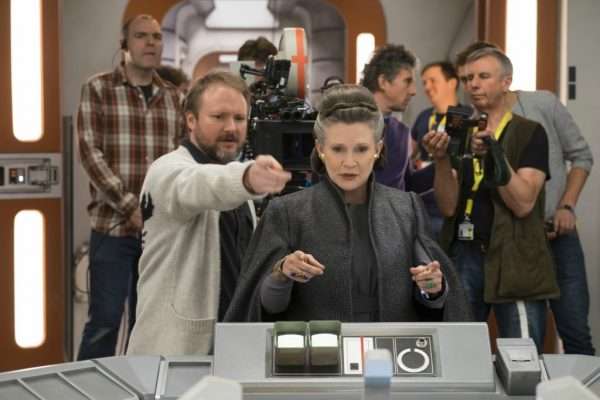 What’s even better than owning Star Wars: The Last Jedi is owning all of the bonus features that come with the digital and blu-ray copies. Below you’ll find a list of some of these awesome features. But first, check out this “Behind the Scenes” featurette, which offers just a taste of what you’ll see in the bonus features.

Here is a list of all of the awesome bonus features you’ll be able to experience when you bring home Star Wars: The Last Jedi in HD and 4K Ultra HD™ and via Movies Anywhere and on 4K Ultra HD™ Blu-ray, and Blu-ray™. Stay tuned for my breakdown of this list!

New concept art images have been released to celebrate the home release of Star Wars: The Last Jedi on blu-ray and digital. Check them out below. 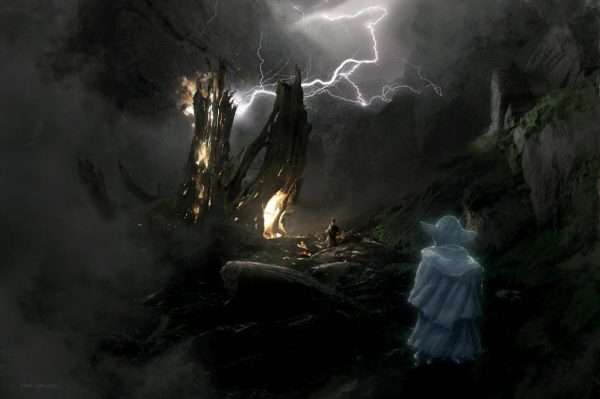 Luke’s and Yoda’s reunion was one of my favorite scenes in this movie. I just love seeing Jedi Master Luke Skywalker with his Jedi Master. Plus, Yoda’s probably the only one (besides Leia) who could knock some sense into Luke. Luke might be a Jedi Master himself, but he still has a lot to learn from Master Yoda. “Pass on what you have learned” indeed.

Visit the official site for THE LAST JEDI.

And just in case you need a Luke and Yoda dose, here’s the clip:

Thanks for sharing!
« 4 Ways to Recover from an Injury
Captain Marvel Starring Brie Larson Is Filming Now #CaptainMarvel »