You are here: Home / Entertainment / Captain America: Civil War Cupcakes and Marvel Movie to Watch before Infinity War #InfinityWar
Thanks for sharing!

We’re getting closer, people! One month from today INFINITY WAR will be in theatres worldwide! Can you feel the excitement flowing through your veins? I can!! This week we’re watching CAPTAIN AMERICA: CIVIL WAR to prepare for INFINITY WAR. Marvel just released some super cool new group character posters that I’m sharing here too! So. Much. Love.

Are you #TeamCap or #TeamIronMan? Whichever you are, I’m sure you’ve got strong reasons for choosing your team. I’ve told you before that I’m #TeamCap, but I know a lot of #TeamIronMan people out there! 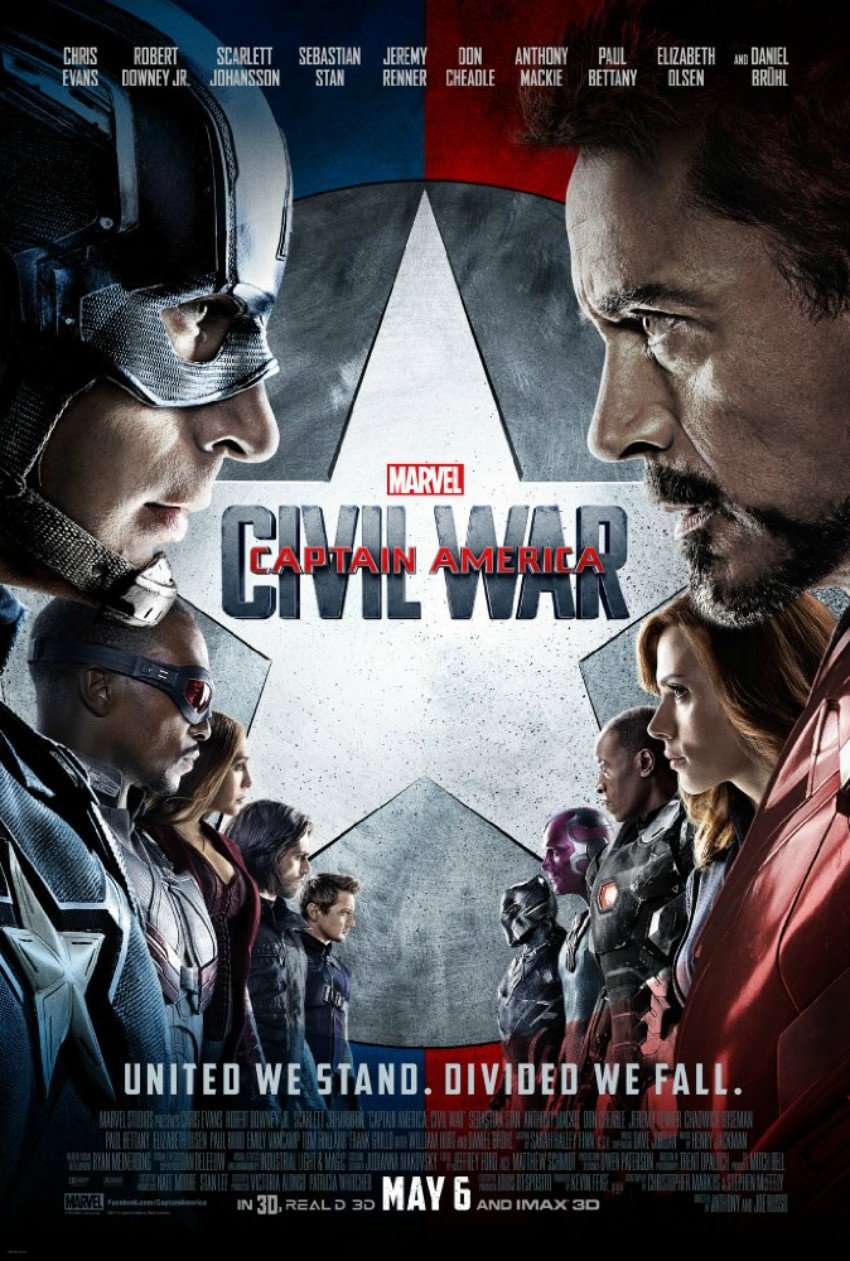 I absolutely love CAPTAIN AMERICA: CIVIL WAR even though it is rough to watch my favorite Avengers having a squabble. The coolest thing about watching it this time around is that now that I’ve seen BLACK PANTHER, I shake my head and be all knowledgeable about stuff in CIVIL WAR that leads to BLACK PANTHER that we know is going to lead to INFINITY WAR! 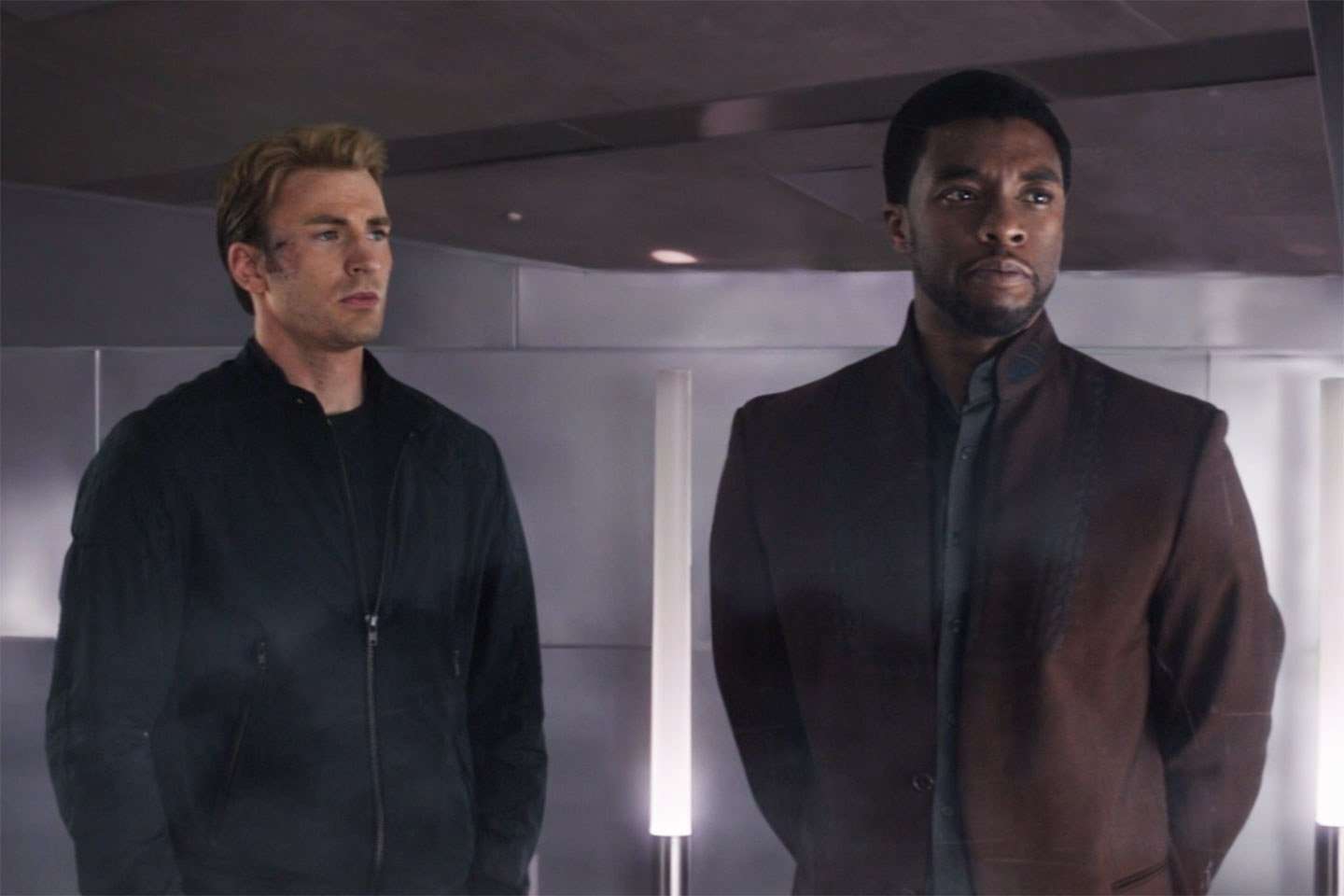 This is the movie in which we’re introduced to T’Challa!! Side note…If you have not yet been to see BLACK PANTHER, get out and see it now! It is breaking records, and you do not want to miss out on the amazingness that is Wakanda! Also, you might want to stop reading now if you haven’t seen it….or at least skip this part and get to the cupcakes! 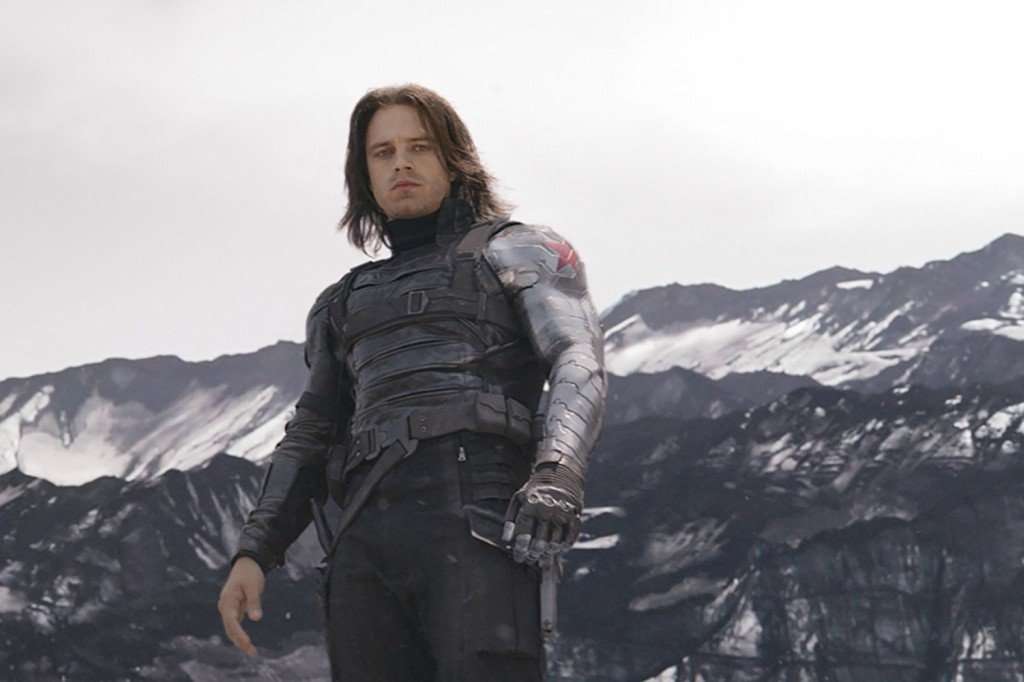 Molly (you know…my daughter who loves baking, Star Wars, Marvel…) loves Bucky. If you’re on Pinterest, you may have seen the meme that says, “I too would start a civil war over Bucky Barnes.” That’s Molly. Bucky is her man. Well, you know from the end of CAPTAIN AMERICA: CIVIL WAR, that Bucky was taken to Wakanda to be put into a deep sleep again until they could figure out how to get HYDRA’s mind control stuff out of him.

And NOW we know that Shuri did heal the “White Wolf” (a broken white boy), and we know that Bucky will be in INFINITY WAR right alongside the Avengers. Where would he be without CAPTAIN AMERICA: CIVIL WAR? Thank goodness for friends who believe in you. 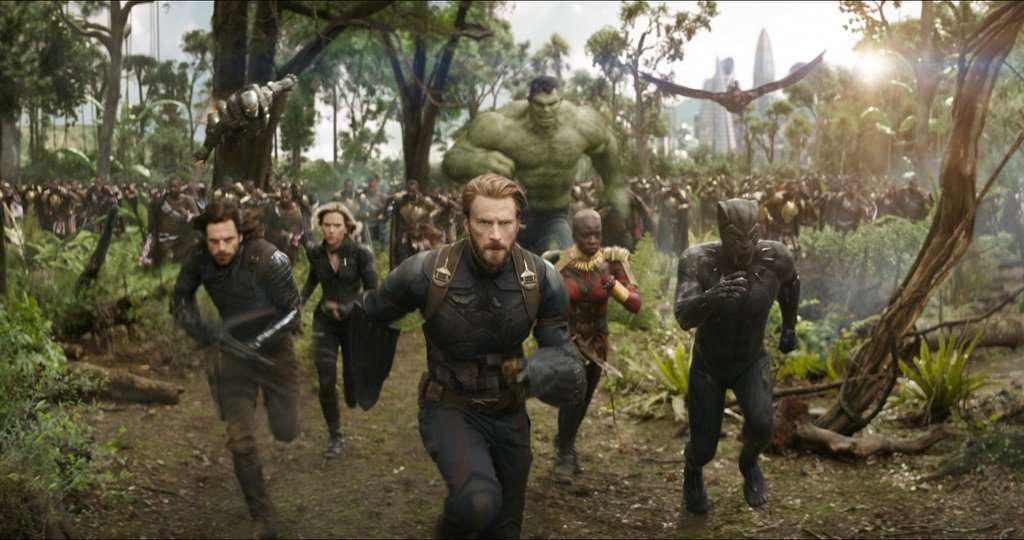 And I think that is the heart of CIVIL WAR. Friendship. Sure, it’s got the whole political thing going on, but I choose to believe that what we should take away from this movie is that even when you disagree with your friends, you can remain friends. I think it also has a lot to do with trust. You have to trust that your friends would never do something to deliberately harm you. If you can find friends like that in life, you’re very fortunate. And while it’s fun to play the whole, #TeamCap #TeamIronMan thing, we know that the bonds of friendship are stronger than our differences…if they are truly our friends.

Sadly, INFINITY WAR will probably be the last movie in which all these friends, the Avengers, will be together. So take it all in people. We’re in the home stretch of Marvel Movies to Watch before Infinity War. Have a marathon, make some cupcakes, and enjoy!

These are a super simple version of some Pinterest inspired CAPTAIN AMERICA: CIVIL WAR cupcakes in that you use a red velvet cake mix, canned frosting and food coloring. Just follow the directions on the cake box to make cupcakes and frost half with white frosting and half with yellow. You can make them all fancy and stuff, but if they’re just for your enjoyment and Marvel obsessed eating habits, you can make them like this! 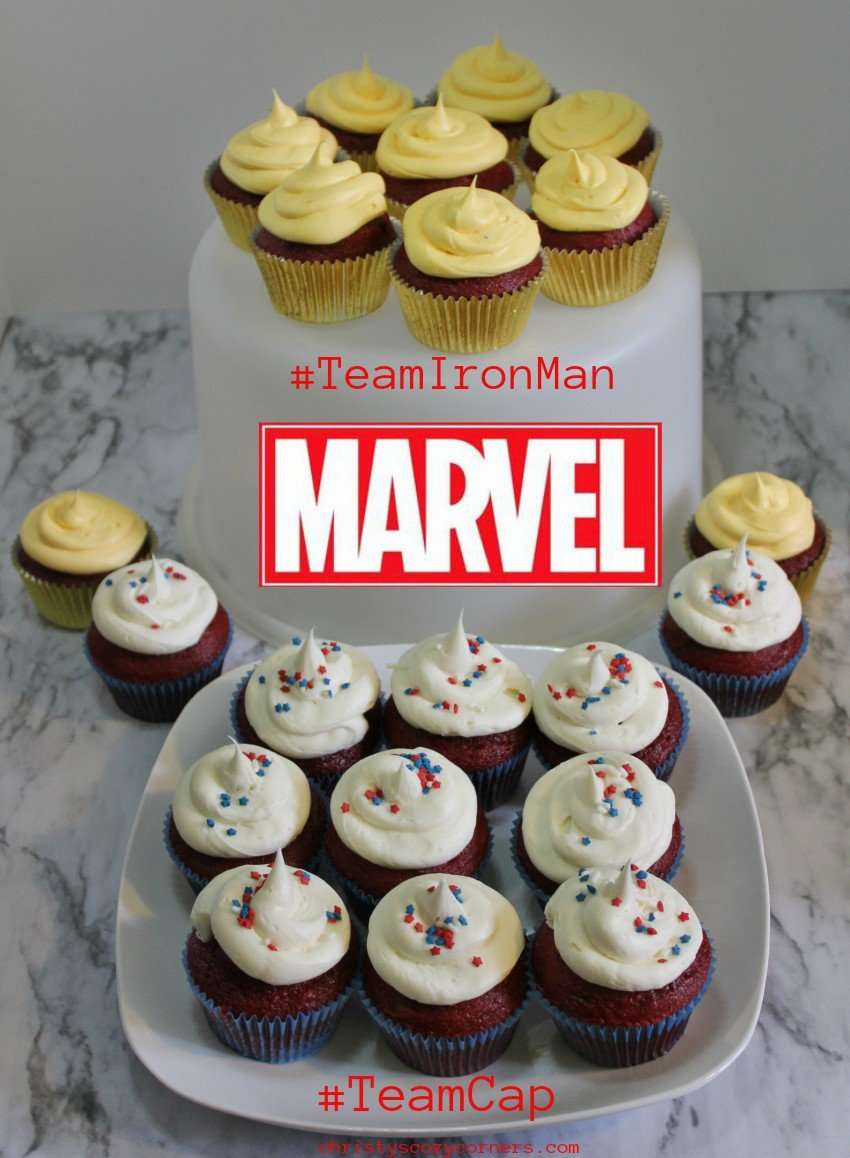 I’m sure you’ve watched the three trailers (including the big game spot), but as you know, you can never watch them too many times! Let’s watch the latest! Check out my mini breakdown of this if you missed it.

I want these all over my walls! I can’t decide which is my favorite. If I had to choose, I’d pick the blue one because those characters are some of my favorites in the Marvel Cinematic Universe. Purple is a close second because of Thor and Peter Quill! I’m a little stressed out about these though because I’m hoping they’re not prophetic. You see the characters who are at the focus of these posters, right? These are the ones we’ve been worrying about! 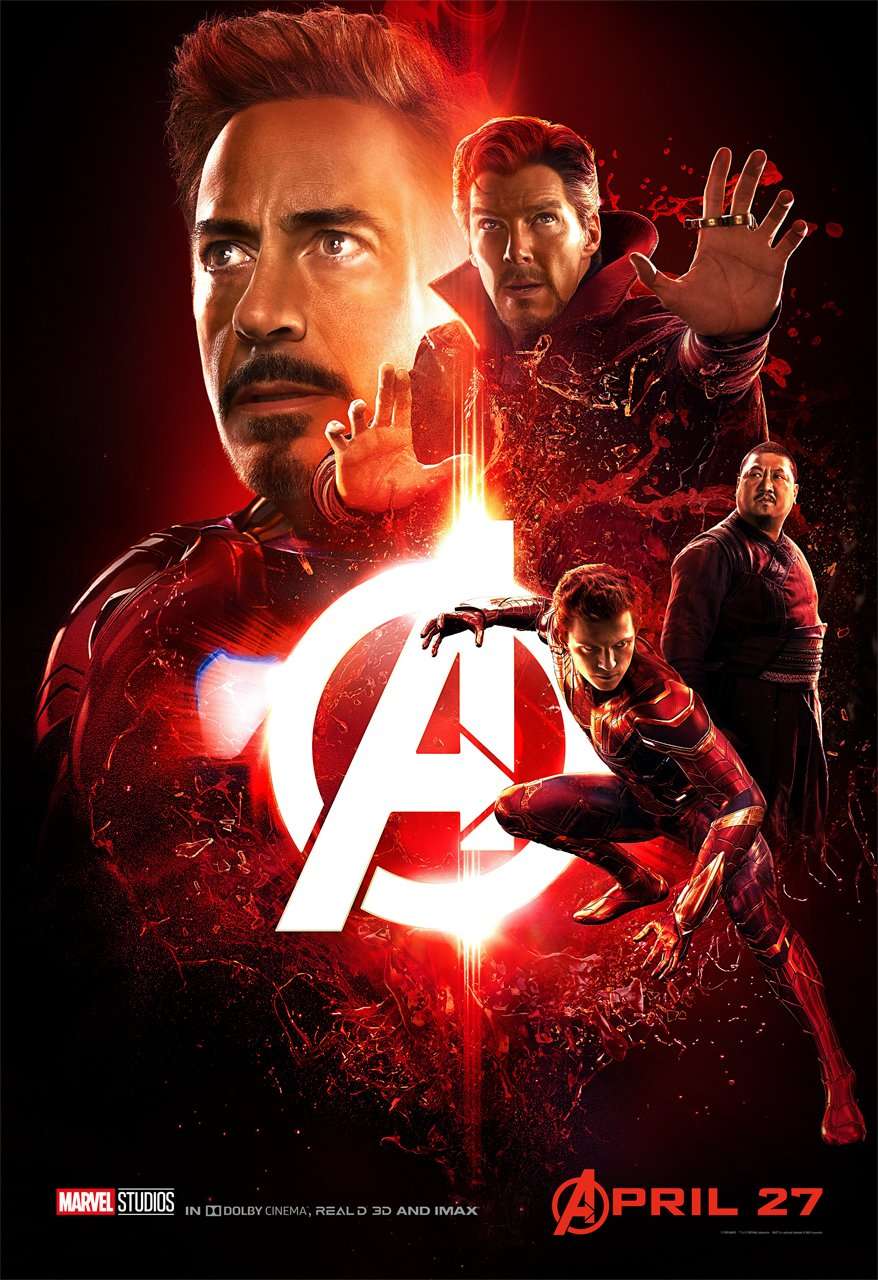 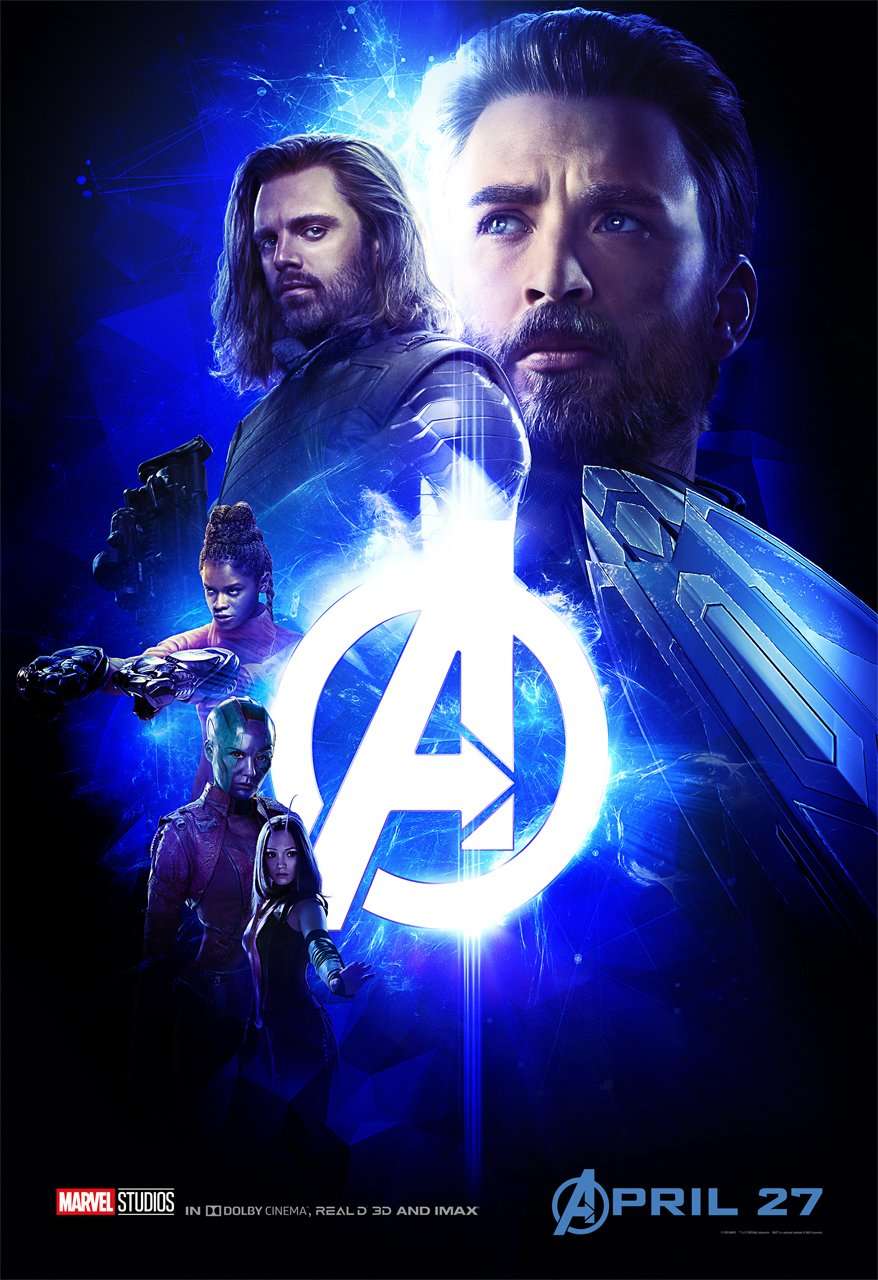 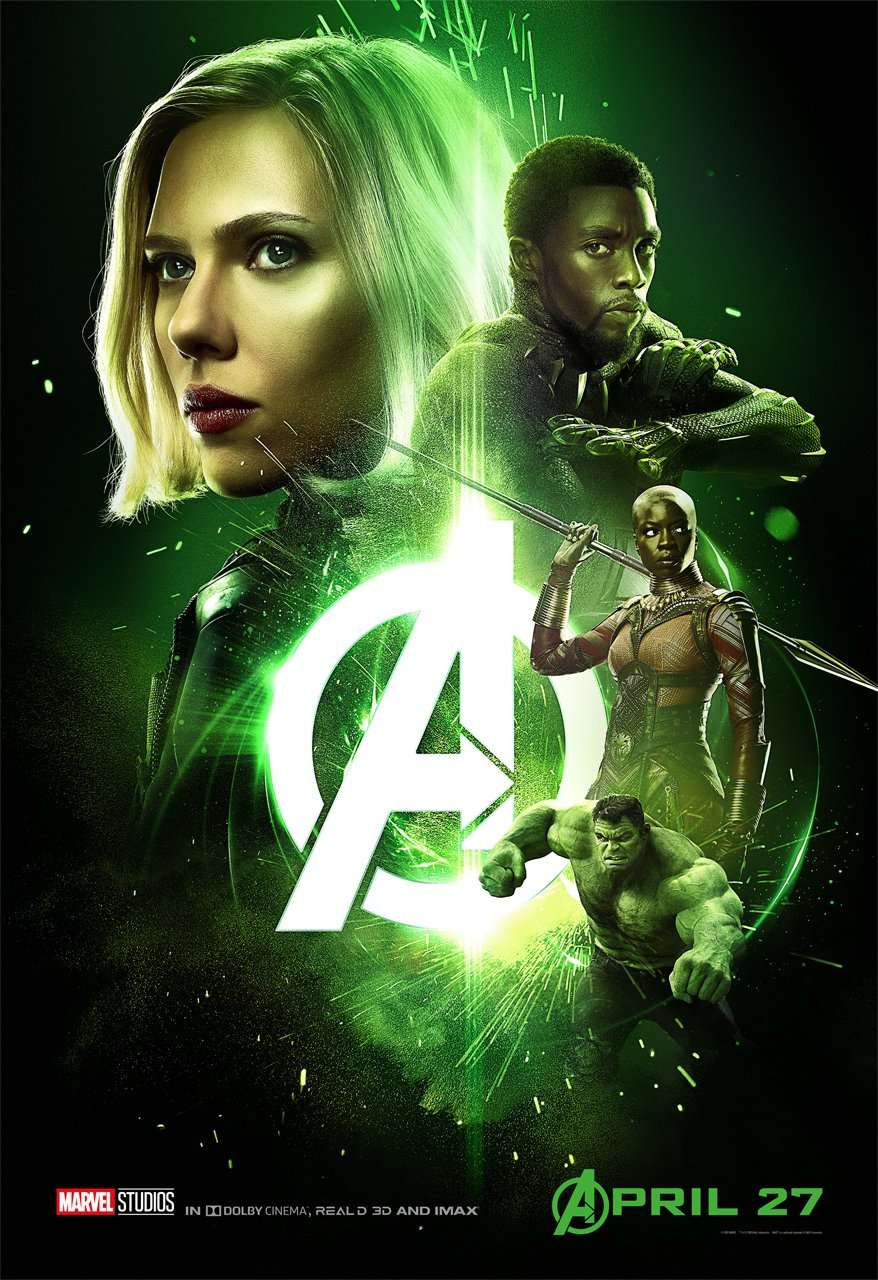 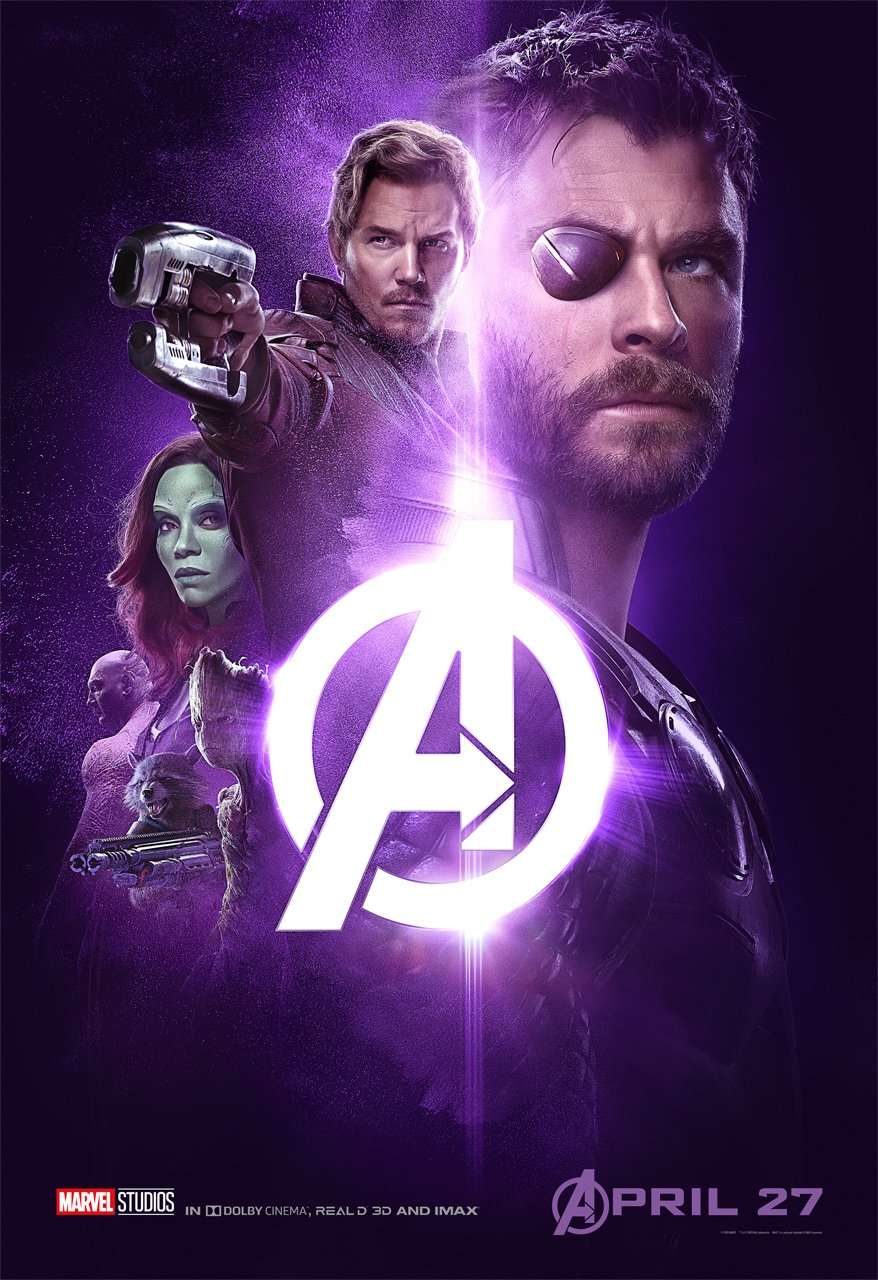 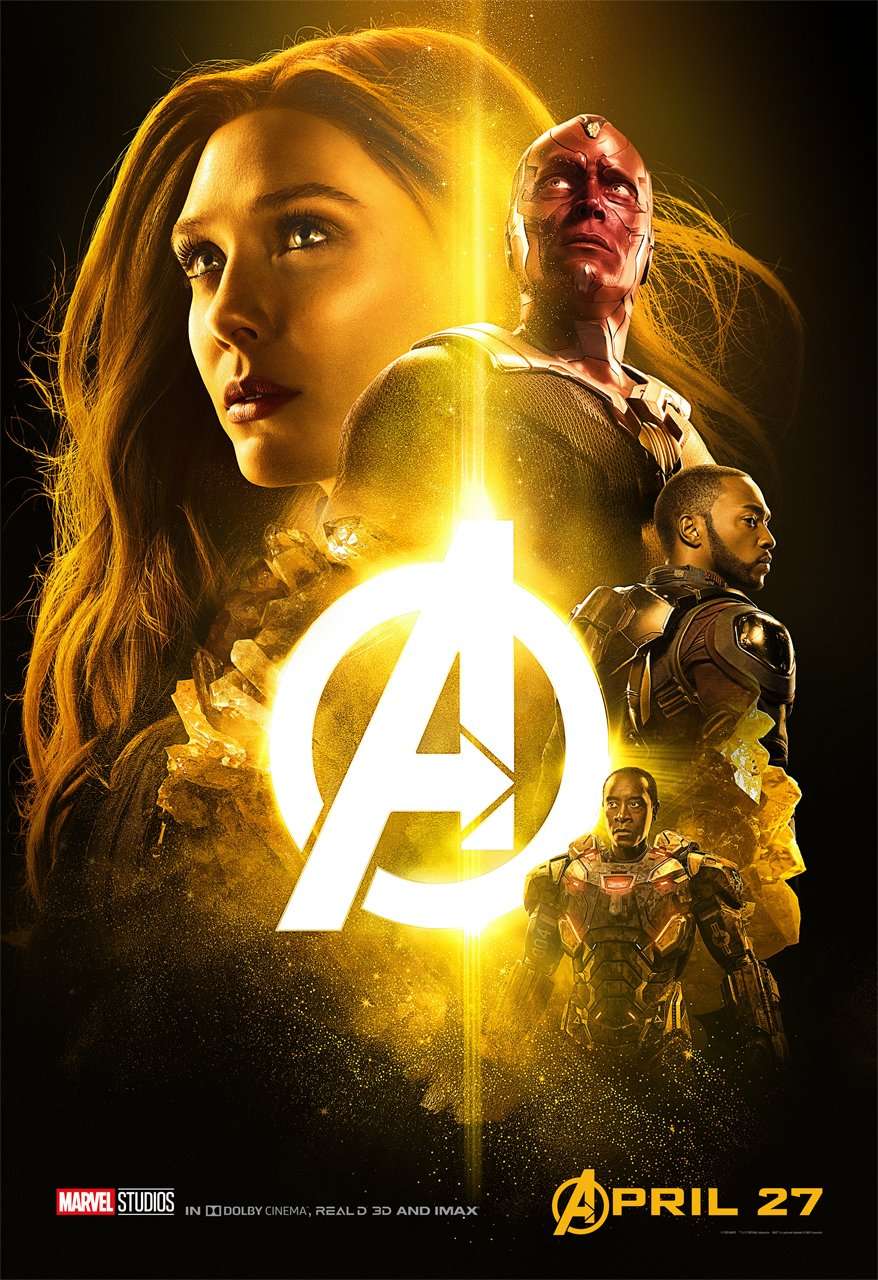 Just make sure you’ve got plenty of tissues in your purse, pocket, up your sleeve…wherever. You’re going to need them.