You are here: Home / Entertainment / A New Family Movie Is Coming: The House with a Clock in Its Walls Trailer & Images
Thanks for sharing! 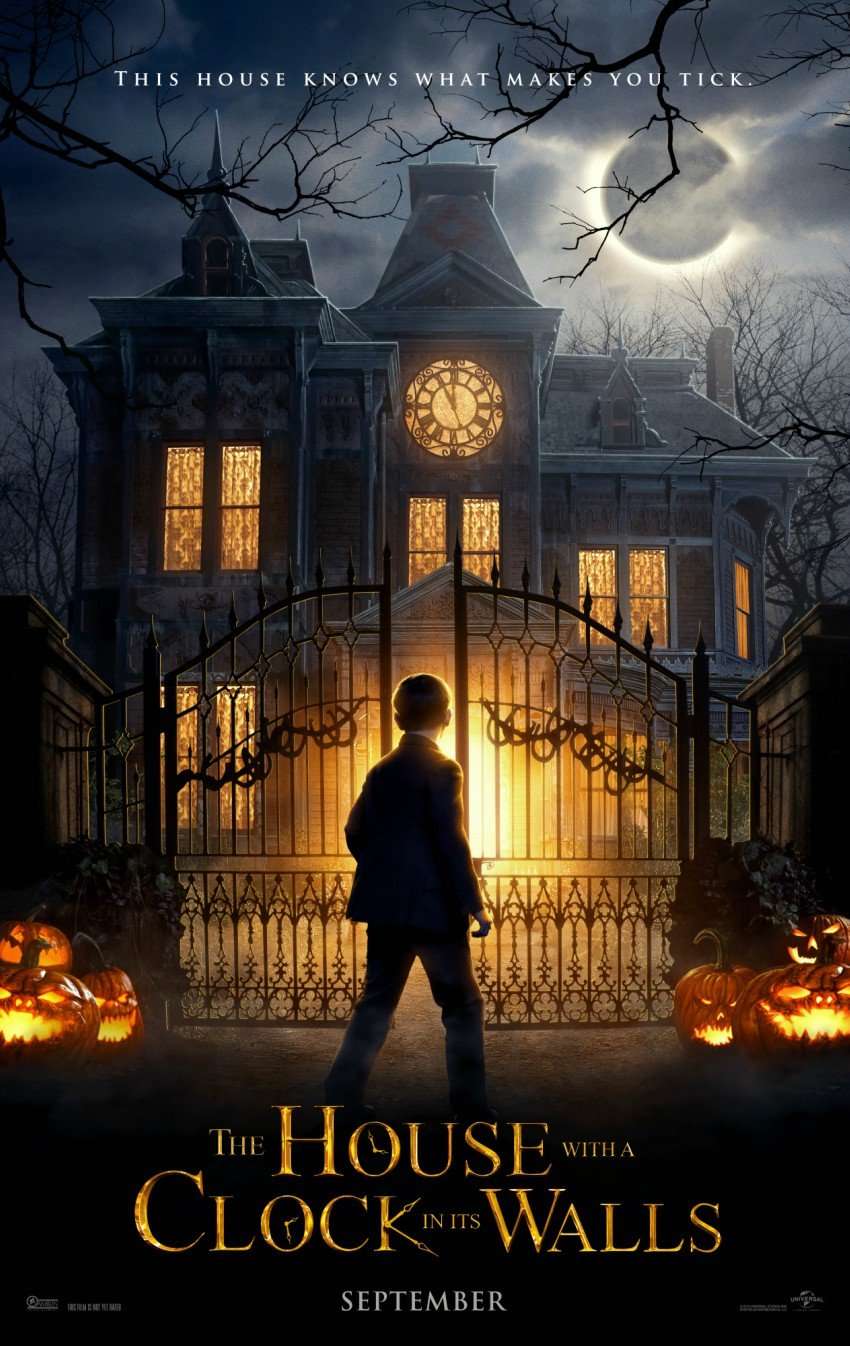 New Family Movie: The House with a Clock in Its Walls

A new family movie is coming from Amblin Entertainment this September. Jack Black and two-time Academy Award® winner Cate Blanchett star in The House with a Clock in Its Walls, where fantastical events occur in the most unexpected places. This magical adventure tells the spine-tingling tale of 10-year-old Lewis (Owen Vaccaro) who goes to live with his uncle in a creaky old house with a mysterious tick-tocking heart.  But his new town’s sleepy façade jolts to life with a secret world of warlocks and witches when Lewis accidentally awakens the dead. 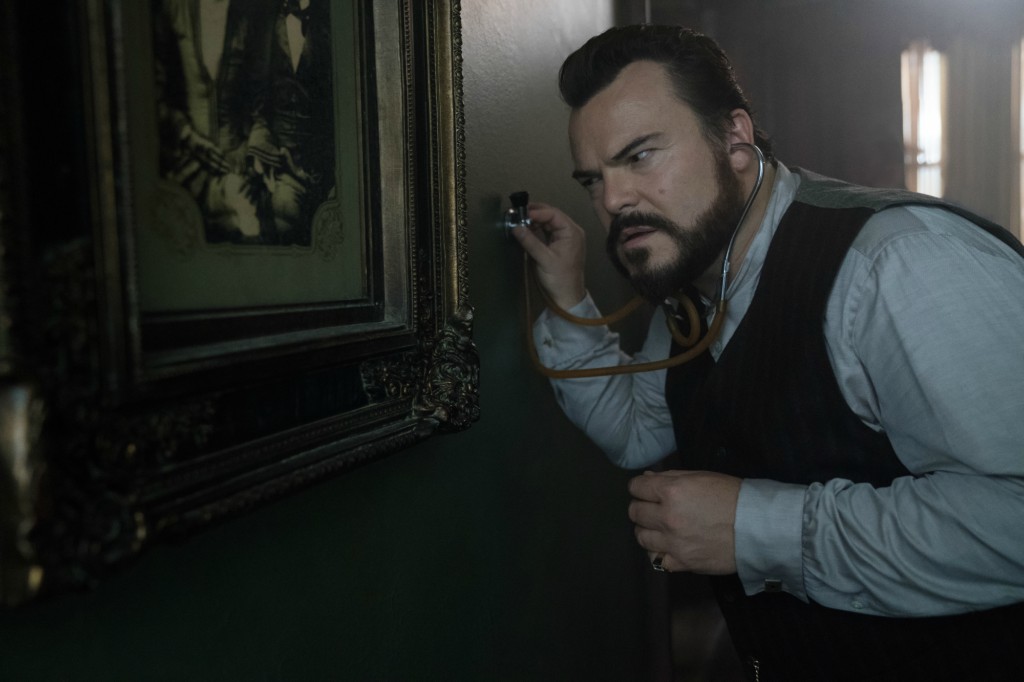 You know how much I love children’s literature, and I love that this is based on a classic! I have NOT read this yet, but I will before September! This sounds like it is going to be a magical family movie. I love it when there are movies that both your kids and you can enjoy together. Yeah, this might be too scary for the littles, but your tweens will definitely love it! 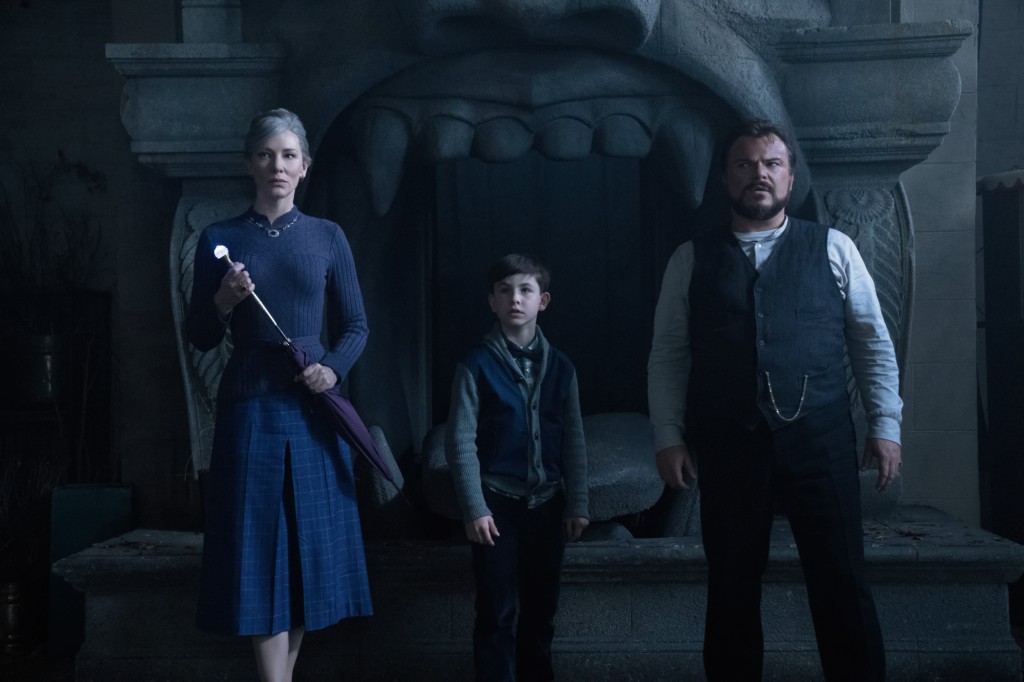 The House with a Clock in Its Walls executive producers are William Sherak, Tracey Nyberg, Laeta Kalogridis and Mark McNair. It will be released by Universal Pictures.

Thanks for sharing!
« 15 Delectable Black Forest Cake Recipes
Hosting Out of Town Wedding Guests in Style »