You are here: Home / Entertainment / Mary Poppins Returns Is Coming Christmas 2018! #MaryPoppinsReturns
Thanks for sharing!

A brand new Mary Poppins movie is coming to theatres Christmas 2018! In the sequel, Mary Poppins is back to help the next generation of the Banks family find the joy and wonder missing in their lives. 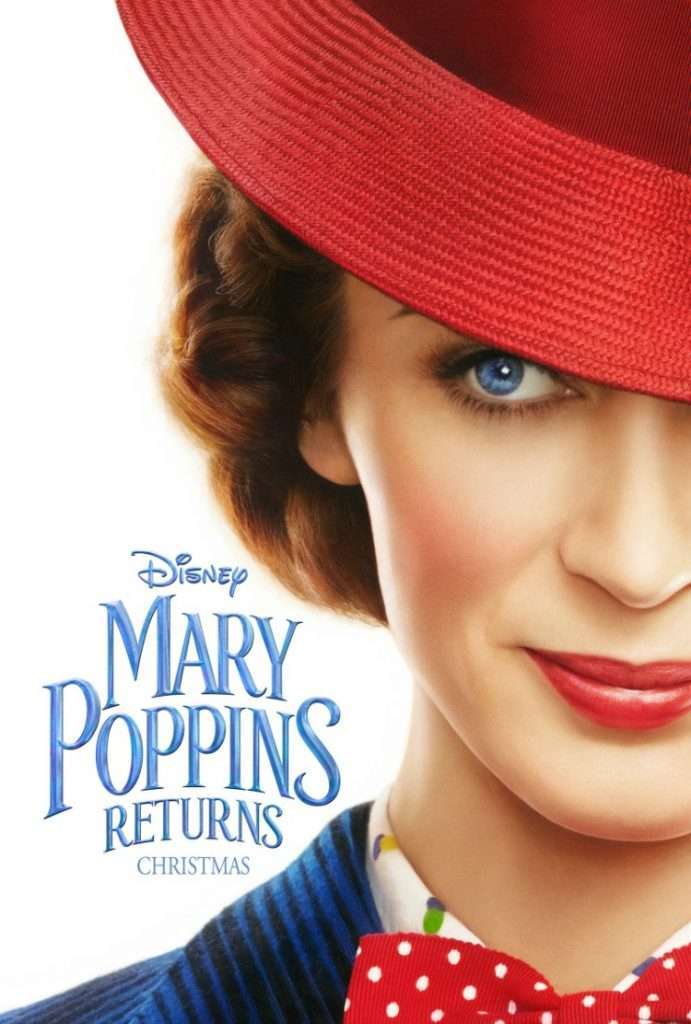 Mary Poppins has always been one of my favorite characters and movies. I will randomly break out in songs from the MARY POPPINS soundtrack on a whim. Votes for women! Kick your knees up! Sister Suffragette! It’s got some of the most iconic characters and scenes of any movie ever made. The little old bird woman.  Uncle Albert. Mr. Dawes. The penguins. The carousel! These are a few of my favorite things…oops…wrong movie.

I cannot wait to see this new story with Emily Blunt as the new Mary Poppins caring for a new generation of Banks’ children.

If you missed the teaser trailer that debuted during last night’s Academy Awards ceremony, you can watch it here. 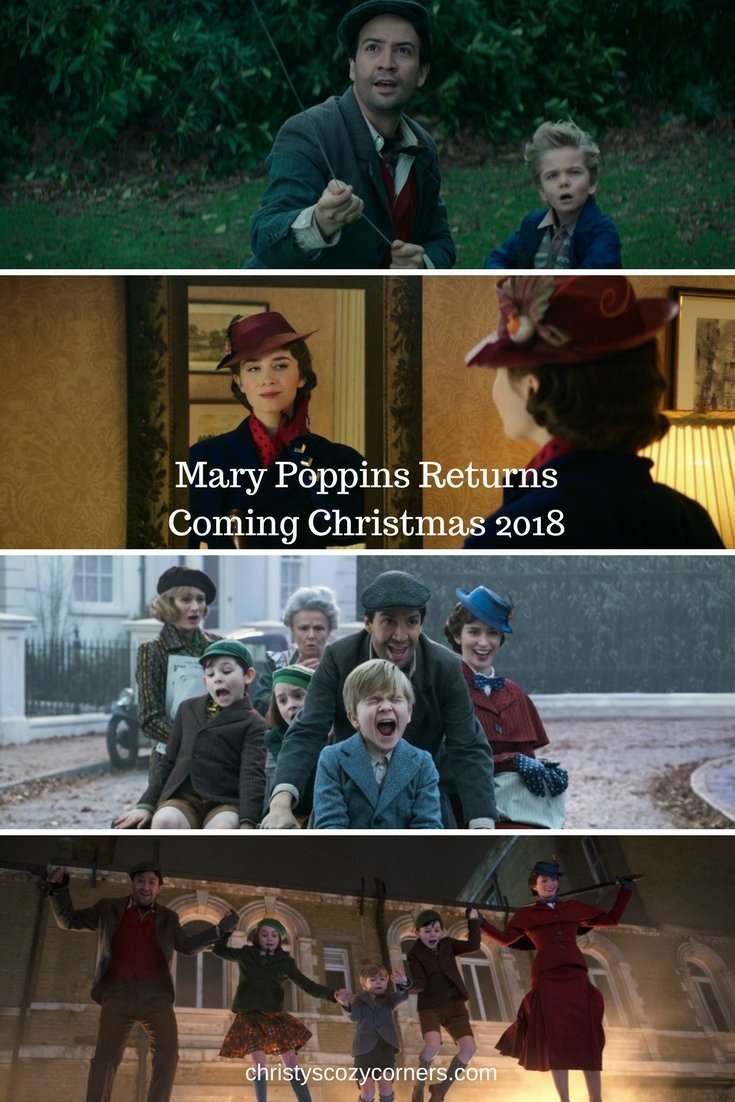 Thanks for sharing!
« Get Free A Wrinkle in Time Coloring Pages and Activity Sheets
Thor: Ragnarok with Bonus Features on BluRay and Digital Now #ThorRagnarok »