You are here: Home / Entertainment / Watch Spider-Man: Homecoming and Get Ready for Infinity War #InfinityWar
Thanks for sharing!

Go get your Marvel Movies to Watch before Infinity War checklist. How many have you checked off? You should have 15 movies checked off! 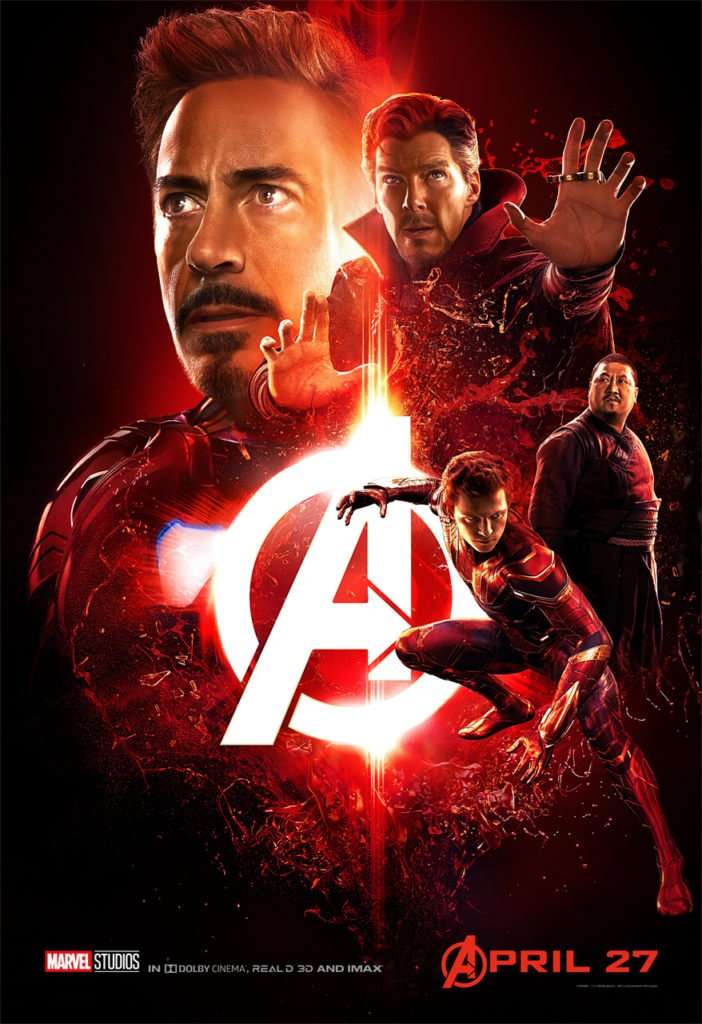 SPIDER-MAN: HOMECOMING gets checked off this week since INFINITY WAR is only 10 days away! Next week, we watch THOR: RAGNAROK. You’ve probably seen BLACK PANTHER several times by now, and it is still in theatres! If you haven’t, you’ll have to get to the theatre next week to watch that right before you see INFINITY WAR! (Such a sacrifice, right?) 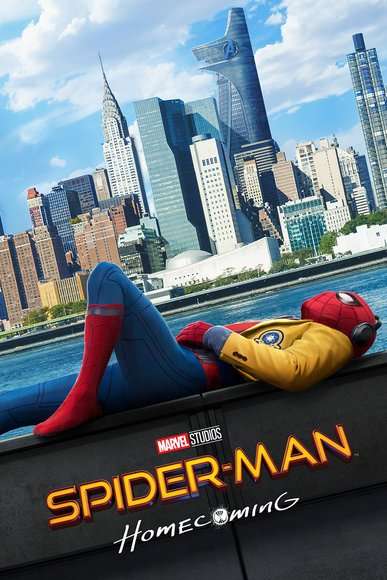 I’ve been sharing these Marvel movies with you to talk about how they tie into INFINITY WAR. As a fellow Marvel fan, I’m sure you’ve got the plot of SPIDER-MAN: HOMECOMING down. Peter Parker is in high school with all the responsibilities that go with that, and he’s also Spider-Man and an Avenger (and back “home” with Marvel).

When you watch SPIDER-MAN: HOMECOMING again this week, you might be hard pressed to find ways it helps lead to INFINITY WAR. Well, it does. Peter gets his Iron Spider suit from Tony Stark in SPIDER-MAN: HOMECOMING. Sure, he turns it down, but Tony still gets it to him much to Aunt May’s surprise. Love that scene!

We’ve seen the Iron Spider suit in the trailers for INFINITY WAR, and here in this awesome poster. 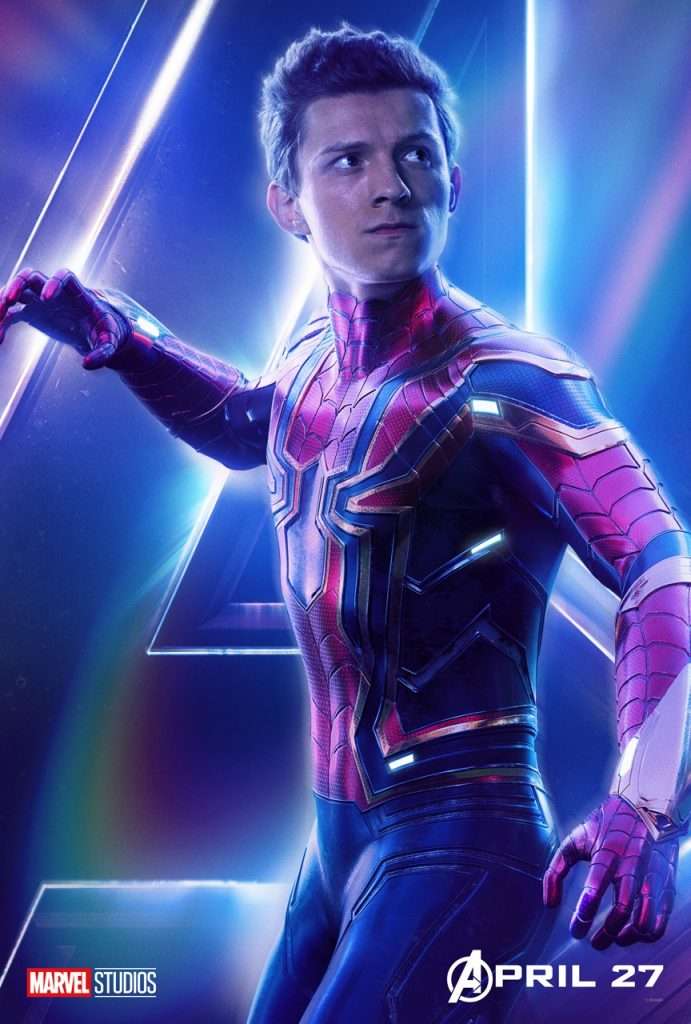 Plus I feel like Peter’s journey during this movie helps him grow enough to be ready to be involved in the fight against Thanos. He learns that his power comes from within. It’s not the suit that makes him special. It’s who he is. He IS special. He’s smart and has integrity. These are the things that are going to get him through. We’ve all been speculating about the deaths that are going to happen in INFINITY WAR. Peter is 16, and it’s going to suck for him to lose anyone. He’s lost so much already. 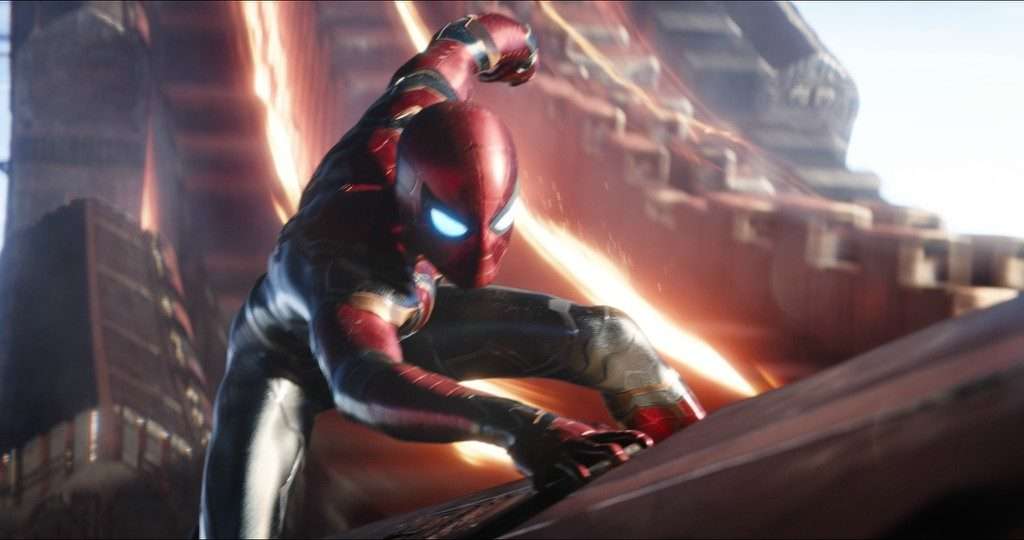 From the trailers, we know that Peter is still Peter, but I’m sure that we’ll see a much more mature version of him in INFINITY WAR. He’s not Spider-Man to impress anyone. He’s Spider-Man to save the world! I can’t wait!

Thanks for sharing!
« 5 Steps to Turn Your Bedroom Into a Sleep Retreat
5 Side Effects of Sleeping on a Bad Mattress »