You are here: Home / Books / An Ex-Navy Seal Stars in The Broken Warrior by Taylor Hart
Thanks for sharing! 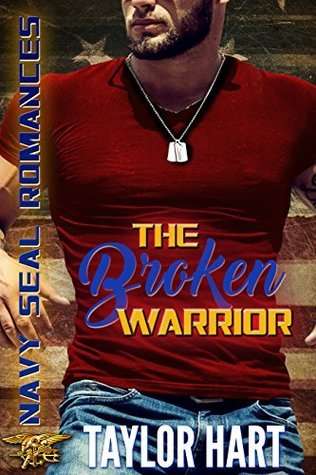 Zane Kent, ex Navy SEAL and Thor look-alike, takes pride in keeping calm in stressful situations while being part of a ‘special teams’ vigilante group. But when he walks into a mission blind and discovers the woman who broke his heart 7 years ago is the target, the lines become fuzzy and his pride flies out the window.

Sarah Hamilton moved to San Diego to start a new life with her son and start a matchmaking business. She is shocked when Zane Kent shows up at a client meeting and down-right stunned when she finds herself asking for his protection. But it’s fine because their relationship is professional now. Too bad he kisses her. Good thing she slaps him.

After Zane insists on moving into her home, following her everywhere, easily bonds with her son over lightsabers, her old attraction to Zane begins to surface.

When Zane reveals her ‘clients’ are not as innocent as she thinks they are, and tragedy strikes her son….she’s forced to make a choice: trust in the man who left her 7 years ago or lose everything. 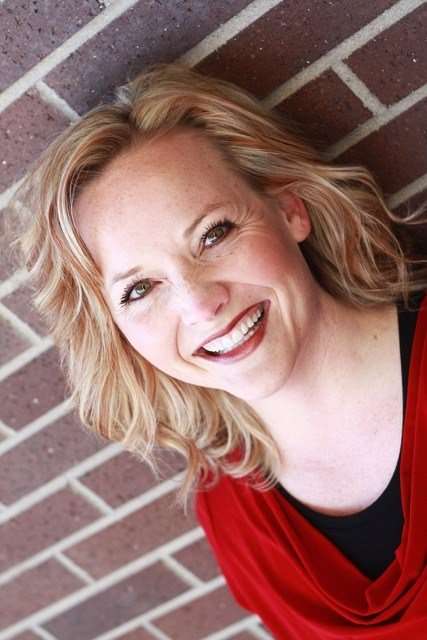 Taylor Hart has always been drawn to a good love triangle, hot chocolate and long conversations with new friends. Writing has always been a passion that has consumed her dreams and forced her to sit in a trance for long hours, completely obsessed with people that don’t really exist. Taylor would have been a country star if she could have carried a tune—maybe in the next life.

Thanks for sharing!
« Ways to Reuse Old Household Items Round-up
Disneyland Food and Fun at Pixar Fest through Sept. 3, 2018 #Incredibles2Event »