Pixar Fest has officially begun, and people from all over the world are flocking to Disneyland to celebrate. I’m collaborating with Dwan from Life, Family, Joy and her daughter Tapanga to help you get into the Pixar Fest spirit at home. I’m sharing a fun, printable Sheriff Woody word search for all you TOY STORY fans! 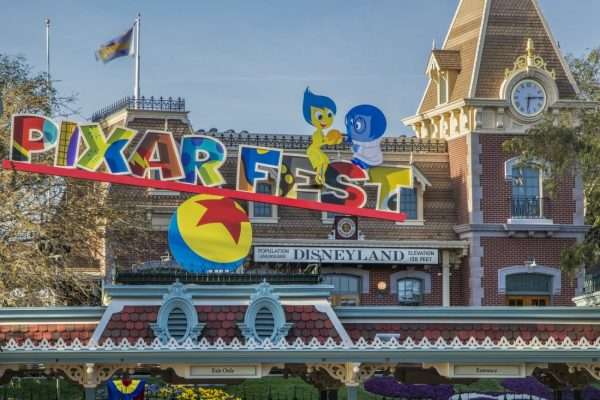 If you can’t get to Pixar Fest, celebrate at home by watching a Pixar movie each week with us! This week we’re watching TOY STORY, the very first Pixar movie. I was fortunate enough be able to visit Pixar Animation Studios, and I shared some of my TOY STORY memories in a post I wrote about my visit.  Having little ones during the Pixar years has been so much fun. Now they’re not little at all, but we still love Pixar! 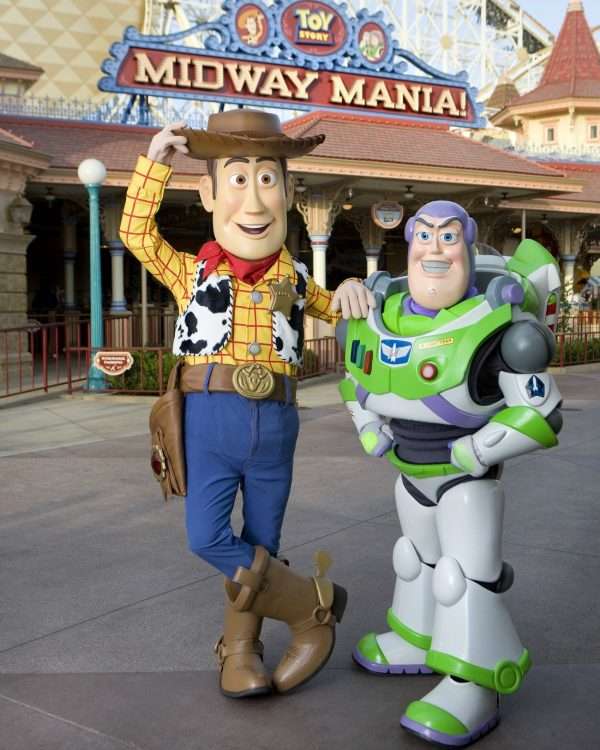 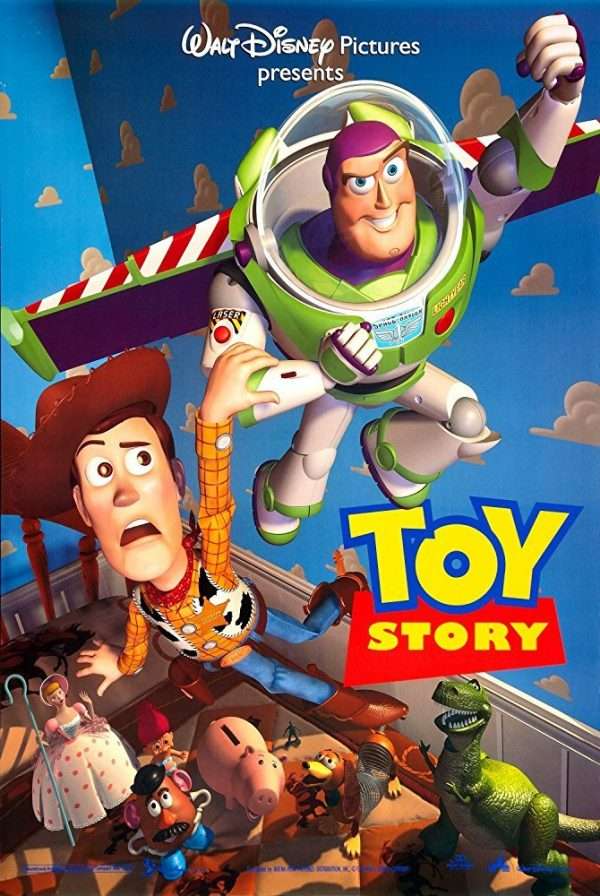 “To infinity and beyond!” Can you remember the first time you heard Buzz Lightyear say those words? And how about Woody yelling at Buzz? “You’re a toy!” I can’t imagine anyone but Tom Hanks and Tim Allen voicing these characters. They’ll never get old. 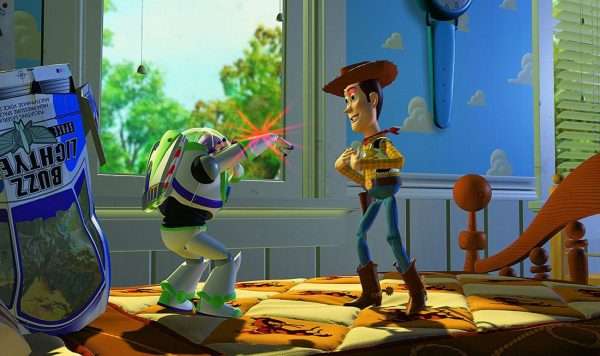 TOY STORY is still one of the most popular (and probably most quoted) animated films ever made. It doesn’t matter how many times I’ve watched this movie. I still laugh at the silly lines, and I still get that heartwarming glow when Buzz and Woody become best friends. The lessons kids (and adults) can learn from TOY STORY will never fade.

I used to love doing word searches when I was a kid. In fact, I still do them occasionally! It just makes you feel like you’ve accomplished something when you cross those words off! I’ve got a fun TOY STORY Sheriff Woody word search for your kids to try. If they’re too young to read, do it along with them. Just have them point out the letters! It’s fun and educational.

Just click the word search below and it’ll take you to a my free full-sized printable TOY STORY word search! 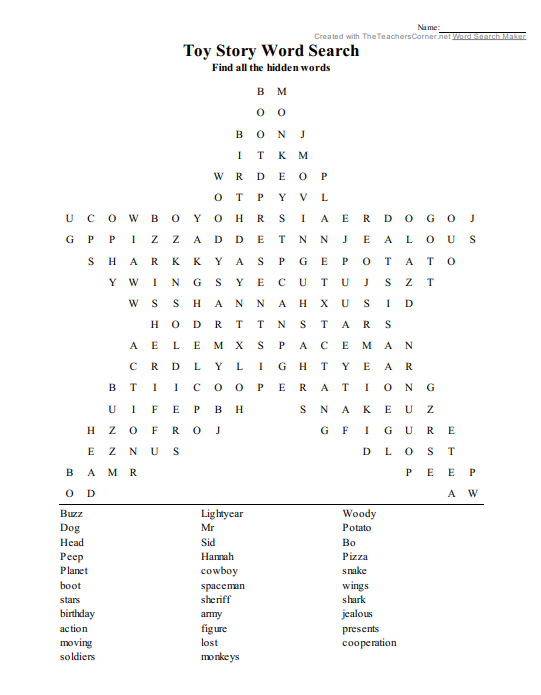 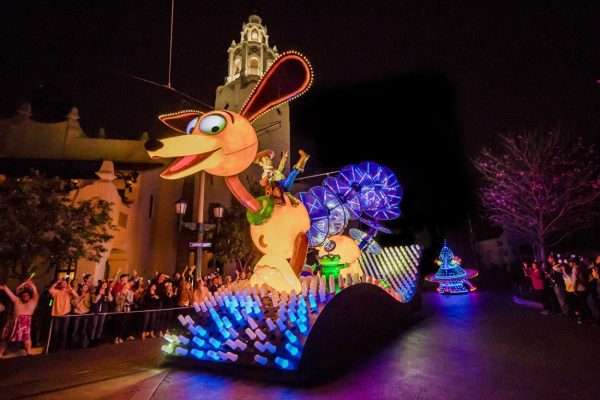 You can get all the details on the food, parades, fireworks and more on my Disneyland Food and Fun at Pixar Fest post here.

Get a really cute Toy Story Craft at Life, Family, Joy and check out this adorable Toy Story Disney Bounding outfit from They Call Me T.

Thanks for sharing!
« Should You Spend Money To Get A Job?
Quick and Easy Ways to Freshen Your Home »