You are here: Home / Entertainment / 5 Reasons to See Christopher Robin | New Trailer and Poster #ChristopherRobin
Thanks for sharing! 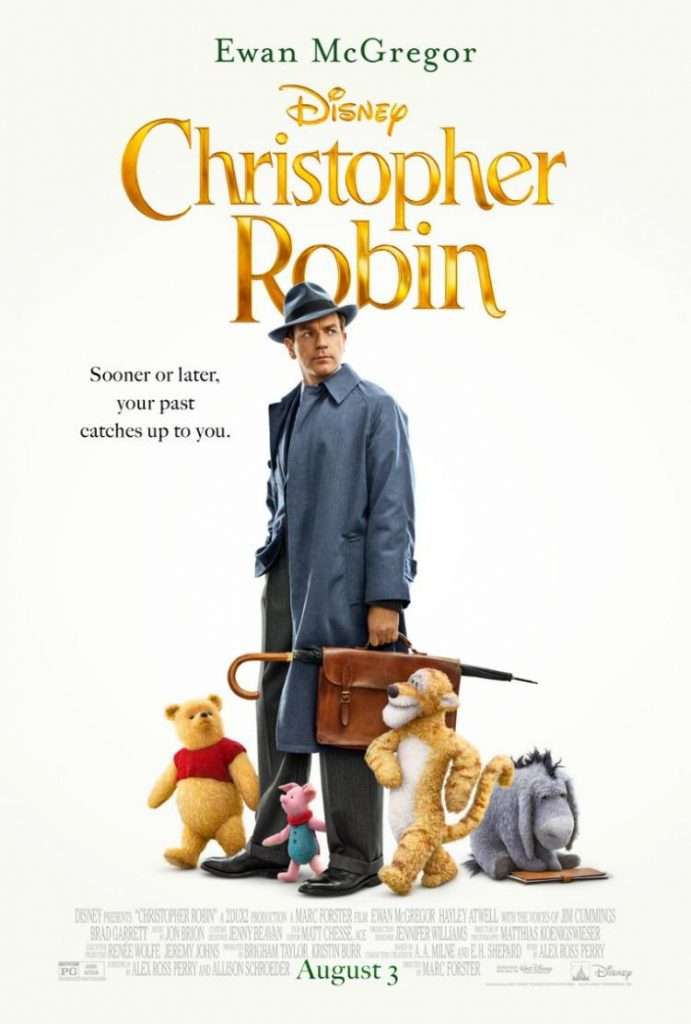 The official CHRISTOPHER ROBIN trailer is here! I got teary watching the teaser trailer and even more teary watching this one. Winnie the Pooh just elicits so much emotion in me and probably in you too. Pooh and his friends are our childhoods stuffed with fluff.

In the heartwarming live action adventure, the young boy who embarked on countless adventures in the Hundred Acre Wood with his band of spirited and lovable stuffed animals, has grown up and lost his way. Now it is up to his childhood friends to venture into our world and help Christopher Robin remember the loving and playful boy who is still inside. 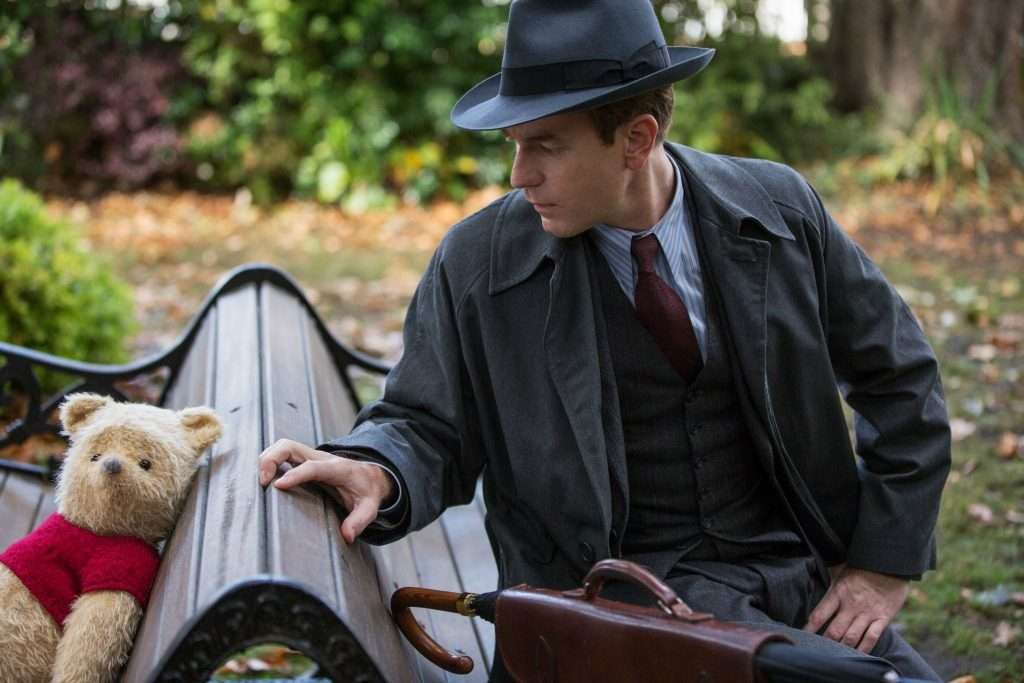 If the trailer isn’t enough to convince you to see CHRISTOPHER ROBIN, here are the reasons I think everyone should see it.

What are your memories of Winnie the Pooh? I am convinced that everyone must have some. I have many memories of that silly old bear not only from my childhood but also from my children’s. Every Christmas we bake cut-outs and watch a VHS tape that I made over 20 years ago. It is full of old Christmas specials, and one of those specials is Winnie the Pooh and Christmas Too. Since we bake cookies every year, I imagine we’ve watched it together at least 15 times if not more. That’s just one of my many Pooh memories, and I’m sure you have many too.

CHRISTOPHER ROBIN has an amazingly talented cast including:

From the two trailers I’ve seen, the tone of this movie seems like it will be an optimistic one. Yes, both trailers have brought me to tears, but they are happy, nostalgic tears. The short clips I’ve seen so far have given me joy and hope. Yes, I love action movies, scary movies, and suspense movies, but I also love movies that just make me feel happy inside. I know I can count on CHRISTOPHER ROBIN to do that. 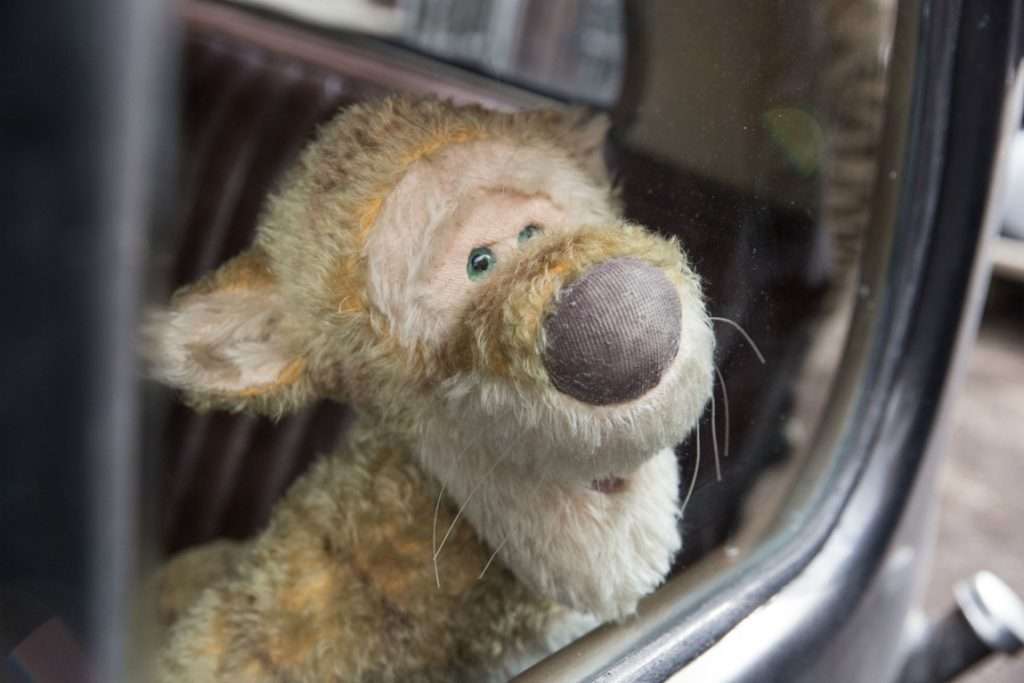 Friendship and family. In CHRISTOPHER ROBIN, Christopher is overworked and underpaid. He’s let his job become his life. When Pooh comes back into his life, Christopher remembers what is truly important.

It’s so easy to forget what is important in life, and I love that this movie is promoting the importance of family and friends. Time goes by so quickly. Slow down and enjoy life right now.

Madeline Robin (Bronte Carmichael) and her father Christopher’s longtime friends Tigger, Piglet and Winnie the Pooh go on an adventure.

If you’ve ever read a Winnie the Pooh book or know anything at all about Winnie the Pooh, you know that there are morsels of wisdom tucked away in these stories. CHRISTOPHER ROBIN will have those too. Just watch the trailers, and you’ll hear some like these:

The best lessons learned in life sometimes come from the most unlikely sources. I can’t wait to see what else Pooh and his friends have to teach us in CHRISTOPHER ROBIN. 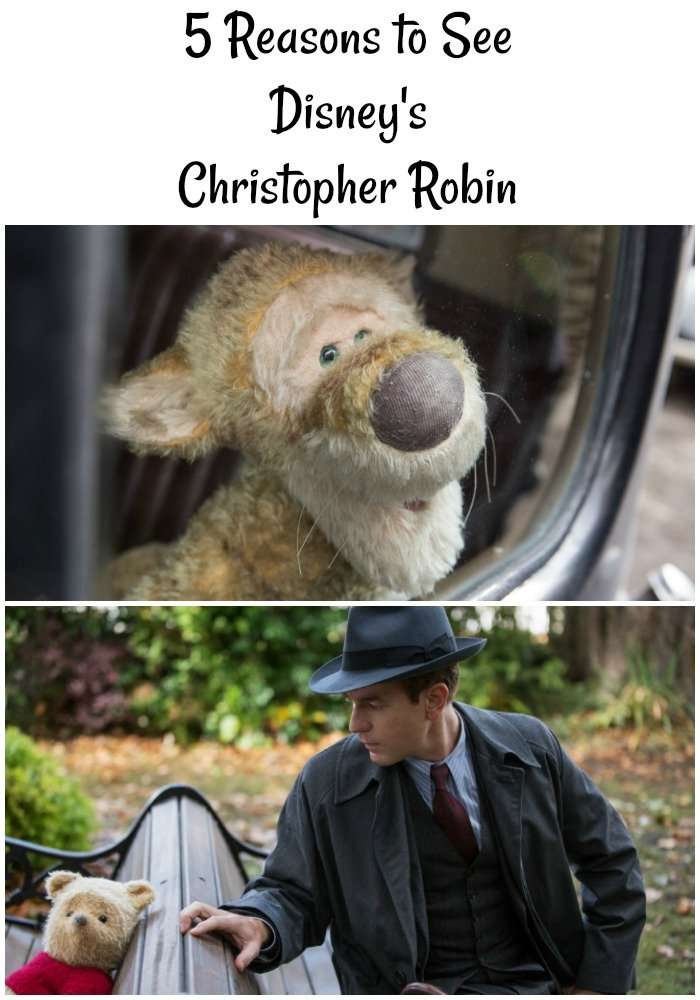