You are here: Home / Entertainment / The Official Trailer for Ant-Man and the Wasp is Here #AntManandtheWasp 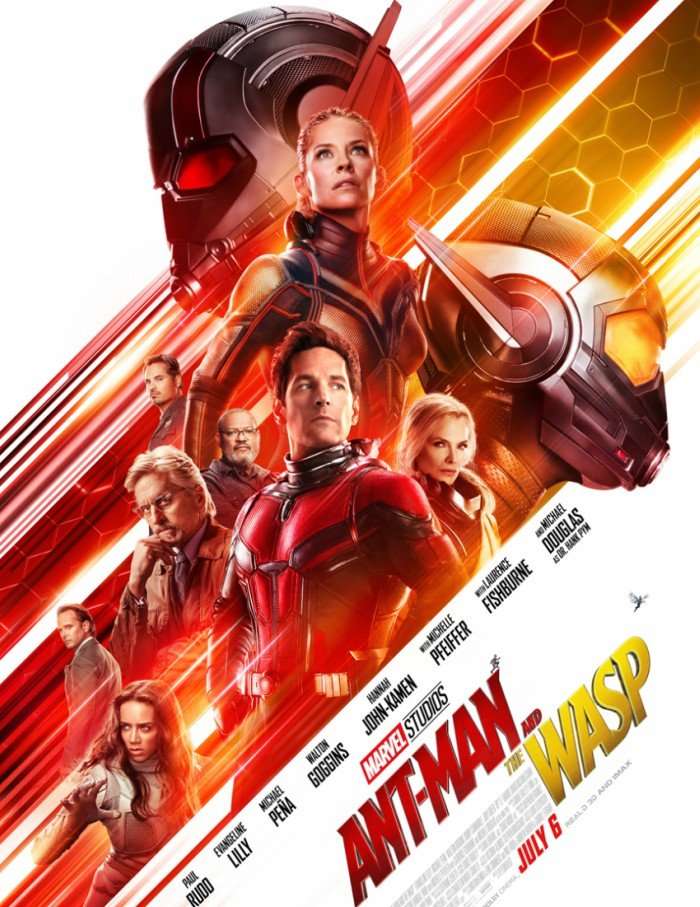 Isn’t this new ANT-MAN AND THE WASP poster rocking? I love the colors and the movement through it! After seeing INFINITY WAR, I am really ready for this film. I loved ANT-MAN for its humor and awesome action scenes. Plus, I can’t wait to hear Luis’s new very-detailed storytelling!

From the Marvel Cinematic Universe comes ANT-MAN AND THE WASP, a new chapter featuring heroes with the astonishing ability to shrink. In the aftermath of CAPTAIN AMERICA: CIVIL WAR, Scott Lang grapples with the consequences of his choices as both a Super Hero and a father. As he struggles to rebalance his home life with his responsibilities as Ant-Man, he’s confronted by Hope van Dyne and Dr. Hank Pym with an urgent new mission. Scott must once again put on the suit and learn to fight alongside The Wasp as the team works together to uncover secrets from the past. 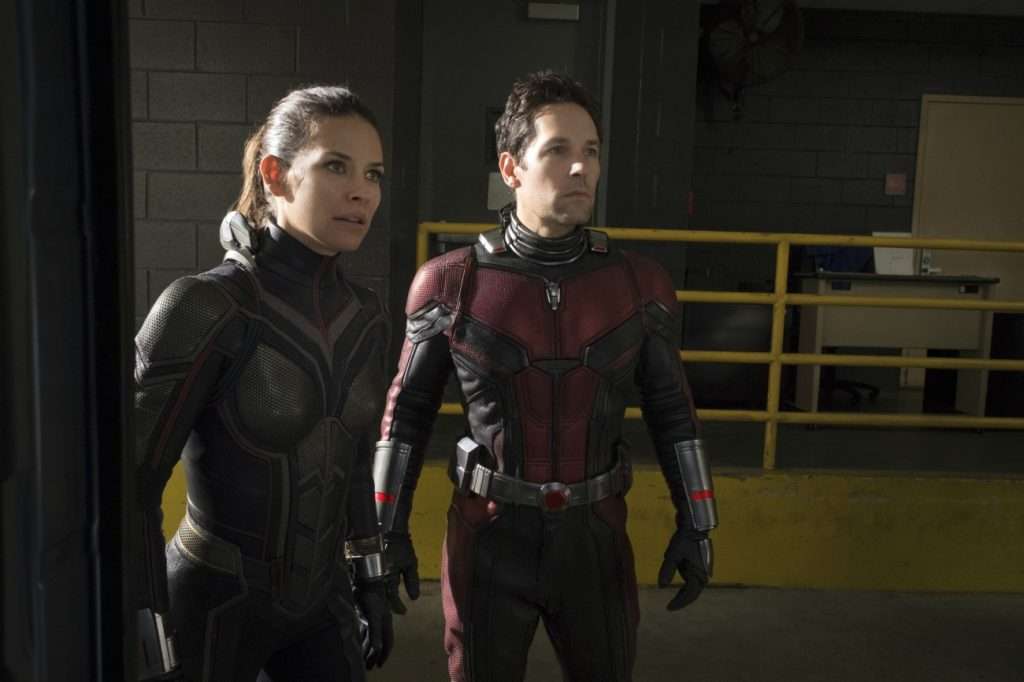 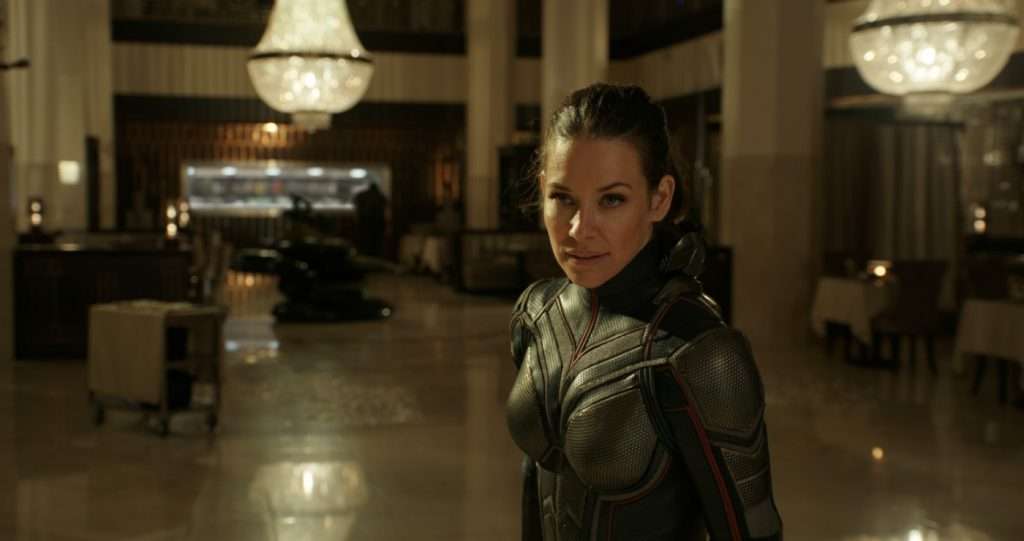 During INFINITY WAR, a character asks where Barton (Hawkeye) is. Black Widow explains that he and Scott (Ant-Man) are under house arrest and protecting their families by taking a plea deal. This makes me wonder if Hawkeye will show up during ANT-MAN AND THE WASP. Probably not, but that would be awesome!

I am so excited to see this film and to see how it will fit with the events in INFINITY WAR. This official trailer is great, and Luis is still in top form! Enjoy.

ANT-MAN AND THE WASP arrives in theatres everywhere on July 6th!

Thanks for sharing!
« Make Your Own Hay Bales for a Toy Story 2 Party #PixarFest
Tuna Wrap Recipe: Reach Your Health Goals with Weight Watchers Endorsed Foods »