You are here: Home / Entertainment / Make Some Wall-E Dirt Pudding Plant Samples for Pixar Fest #PixarFest
Thanks for sharing!

It’s the second week of June! Have you made it to Pixar Fest yet? It’s going on from now until September 3, so you’ve got time to get there.

Ten years??? I can’t believe it’s already been 10 years since WALL-E was in theatres. Again…time flies! We’re in week 9 of our Pixar Fest celebration posts, and this adorable robot is our feature this week. 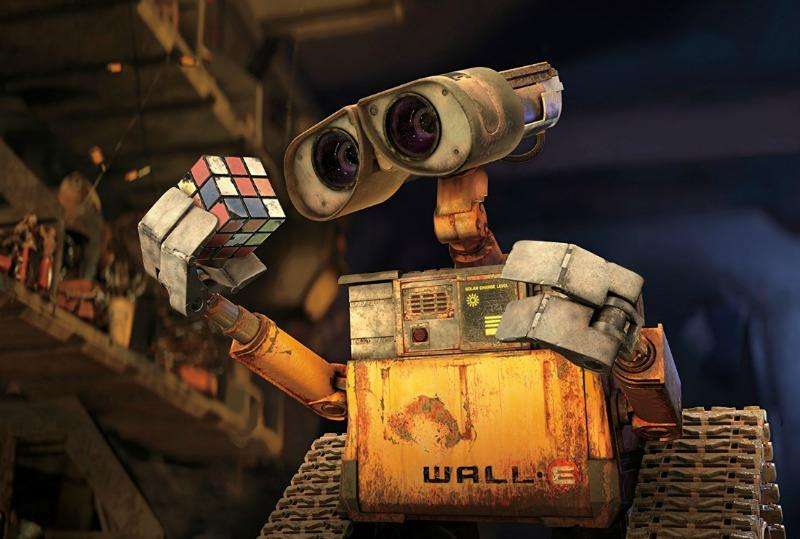 WALL-E, short for Waste Allocation Load Lifter Earth-class, is the last robot left on Earth. He spends his days tidying up the planet, one piece of garbage at a time. But during 700 years, WALL-E has developed a personality, and he’s more than a little lonely. Then he spots EVE, a sleek and shapely probe sent back to Earth on a scanning mission. Smitten, WALL-E embarks on his greatest adventure yet when he follows EVE across the galaxy.

I hadn’t realized how long it had been since I’ve watched WALL-E. I was watching it again today, and seriously, this movie is just so adorable! If you haven’t watched it lately, I highly recommend you do! 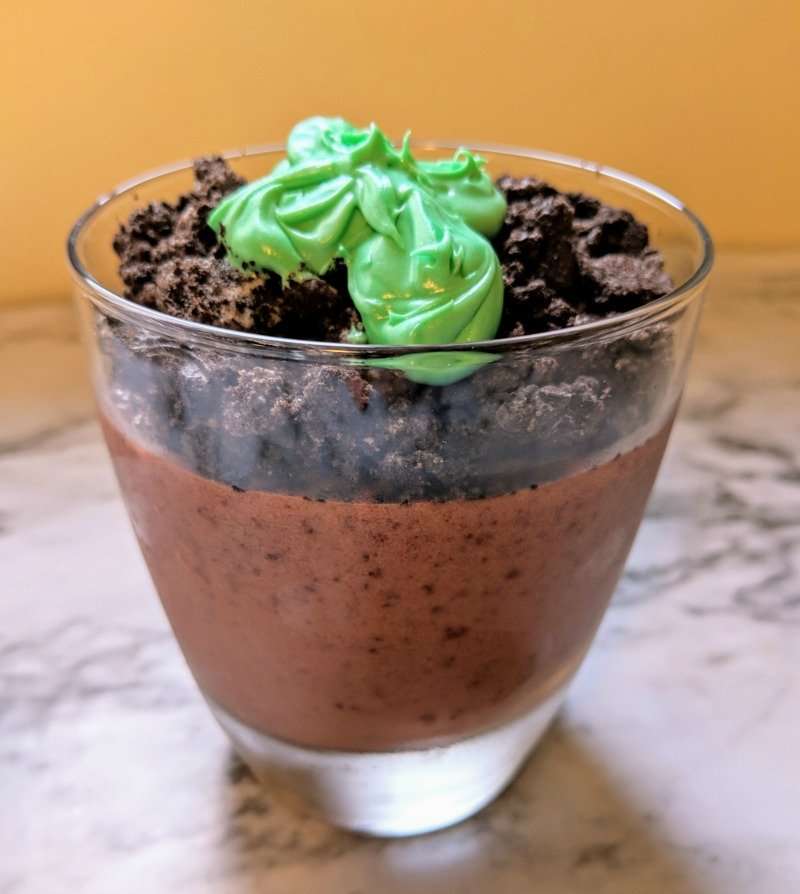 Okay, the plant doesn’t look too extremely plant-like, but it tastes good! For my plant samples dirt pudding, I just used chocolate pudding with crushed Oreos and topped it with a green frosting plant!

Why dirt pudding plant samples, you ask? If you remember, EVE’s directive was to find life on earth, and she did thanks to WALL-E. As my daughter and I were watching, the captain of the Axiom says, “Happy 700 years on the Axiom! to celebrate, get your free sep-tu-a-centennial cupcake in a cup!” Of course, I said, “We could have made a cupcake in a cup!” Maybe next time.

If you have fondant or royal icing, you’ll probably be able to get a cuter plant sample (but nothing is as tasty as frosting). Enjoy!

WALL-E and EVE are featured in “Together Forever” A Pixar Nighttime Spectacular during Pixar Fest. Think back to the movie. Do you remember that WALL-E watches HELLO, DOLLY on his VHS player over and over? Appropriately, WALL-E and EVE “dance in a stellar field and take off in flight from the castle, personified by fireworks.” So cute! If you get to Pixar Fest, be sure to make time for this nighttime spectacular!

Be sure to stop by Life, Family, Joy for a printable art quote from WALL-E. They Call Me T has to take the week off, but she’ll be back for next week’s movie! 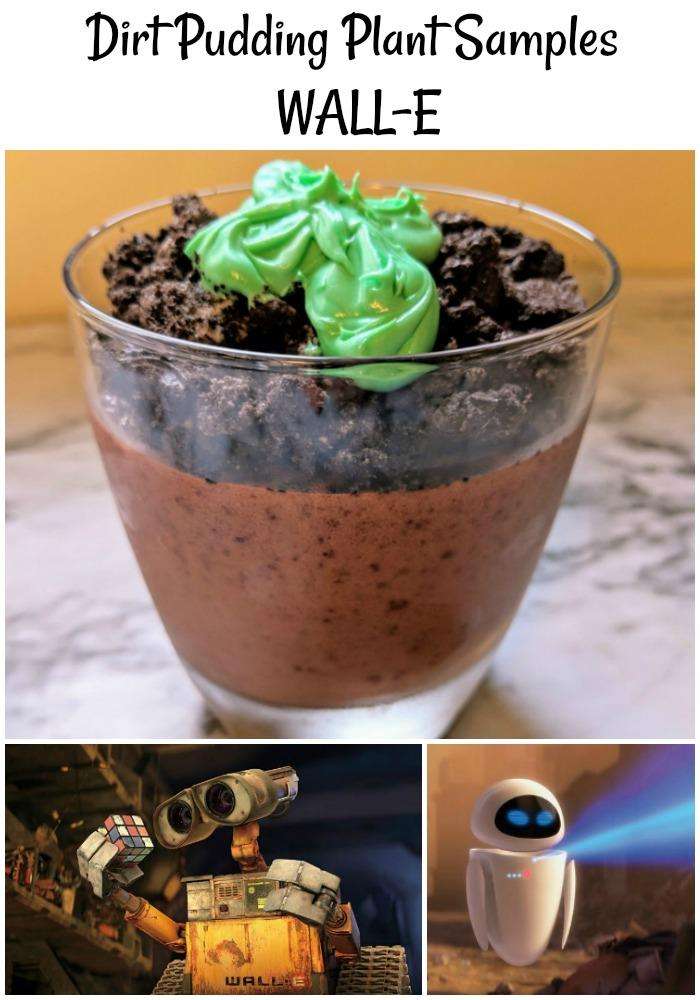 Don’t forget that INCREDIBLES 2 opens Friday!!! If you don’t have your tickets, get them now!