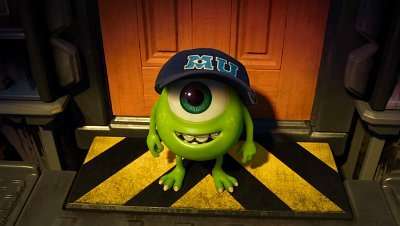 Mike Wazowski and James P. Sullivan are an inseparable pair, but that wasn’t always the case. From the moment these two mismatched monsters met they couldn’t stand each other. “Monsters University” unlocks the door to how Mike and Sulley overcame their differences and became the best of friends. 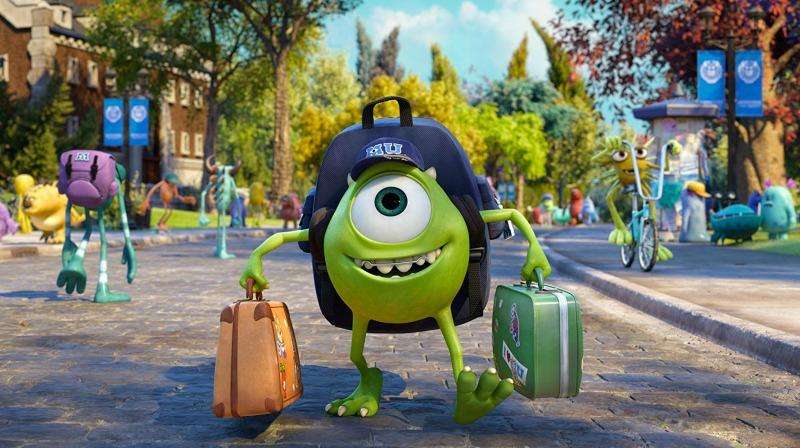 Pixar Fest ends September 3, so get to Disneyland before then and celebrate! If you can’t make it, you can still celebrate with us at home by watching all of the Pixar movies again! All these crafts, recipes and outfit ideas are reminding me how much I love Pixar movies. 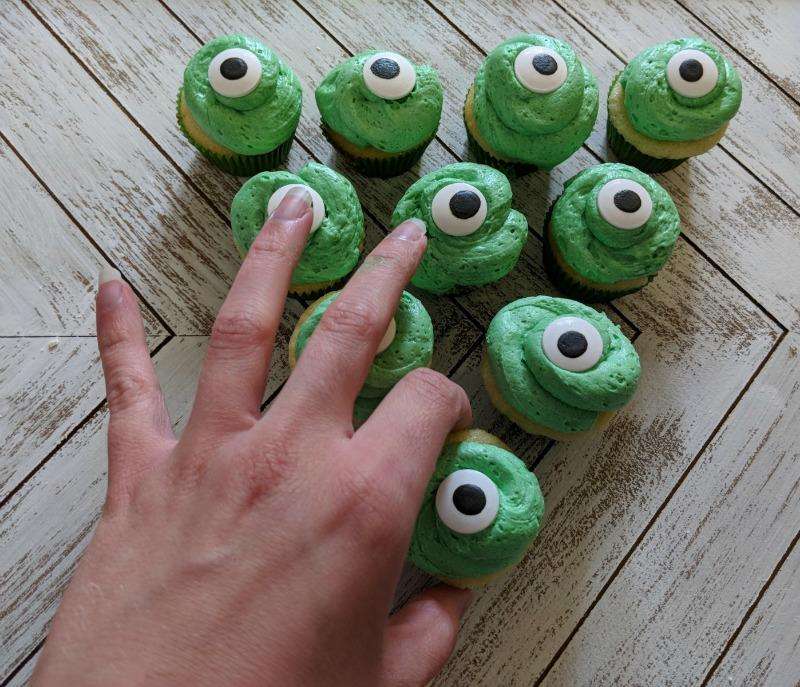 To make these Baby Mike Wazowski Cupcakes, you can either use a box mix or make your favorite cupcake recipe. We used the recipe on the back of Swans Down Cake Flour. It is also available on Swans Down’s website. They share a cream cheese frosting recipe on their site, but we just made a classic buttercream frosting recipe and green and yellow food coloring until the color was what we wanted. Then we topped them with Wilton Candy Eyes. If you have fondant, you could make the eyes with white, green and black fondant. These are easy and delicious!

The characters from MONSTERS INC. and MONSTERS UNIVERSITY are featured in the Together Forever fireworks display and Paint the Night Parade. 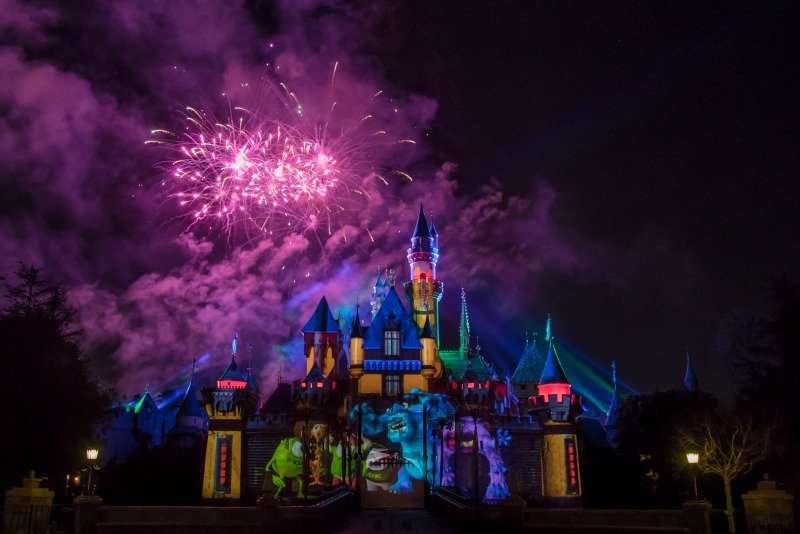 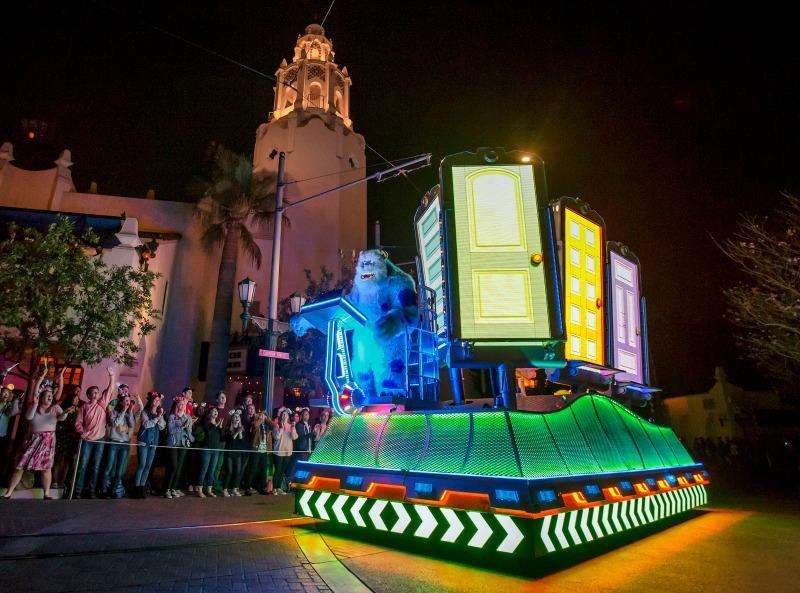 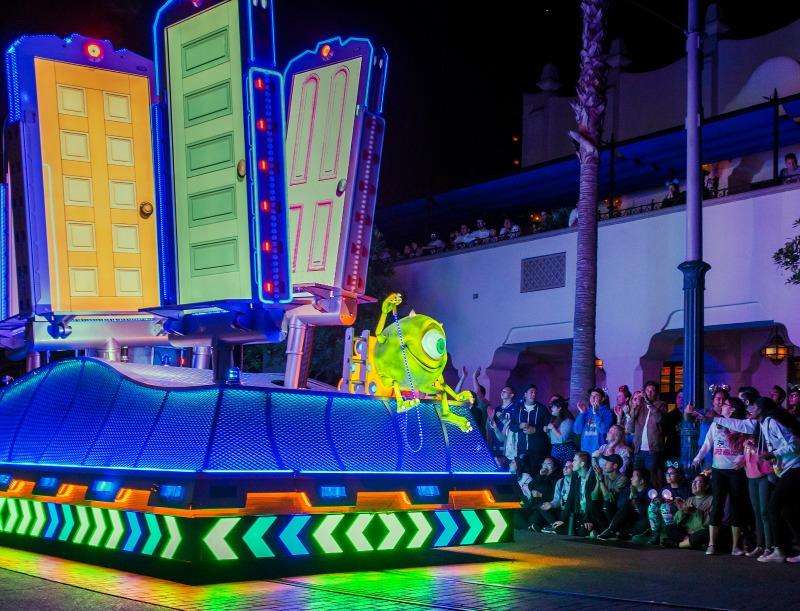 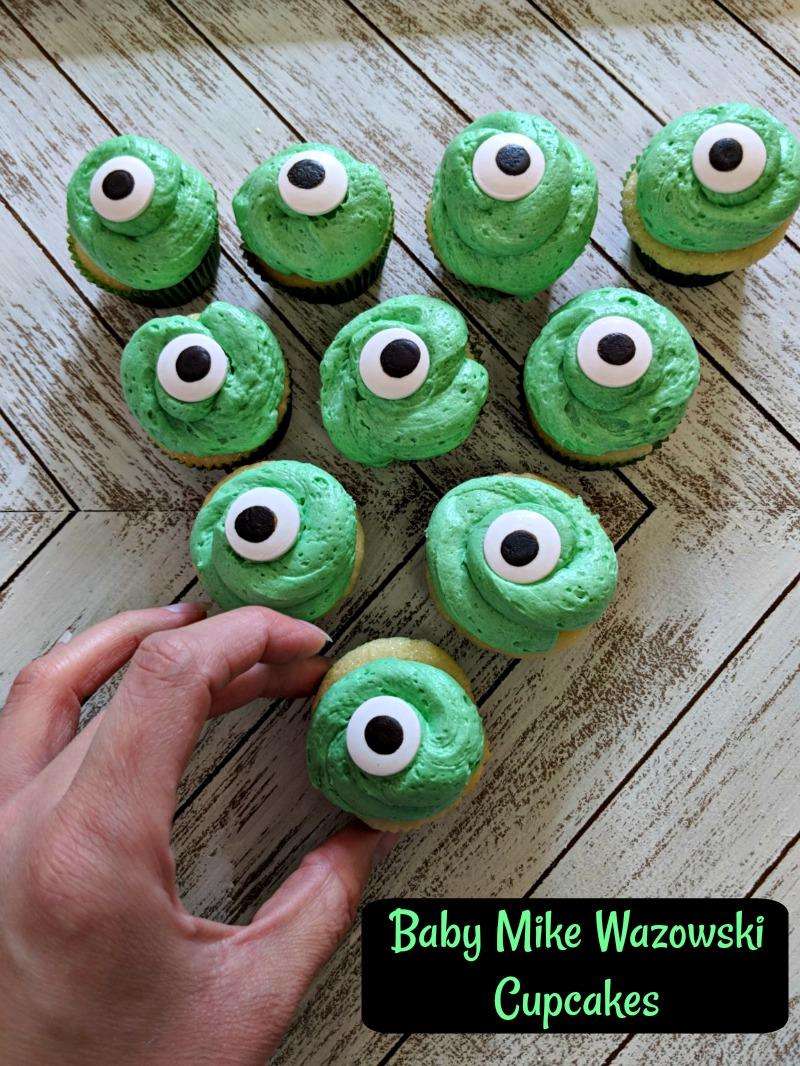 Thanks for sharing!
« Top 4 Ways a Dental Professional Can Improve Your Smile Right Now
A Place to Belong by Melissa Tagg | A Maple Valley Novella »