You are here: Home / Entertainment / Lucasfilm’s Solo: A Star Wars Story | Coming to Digital 9/14 and Blu-ray 9/25
Thanks for sharing! 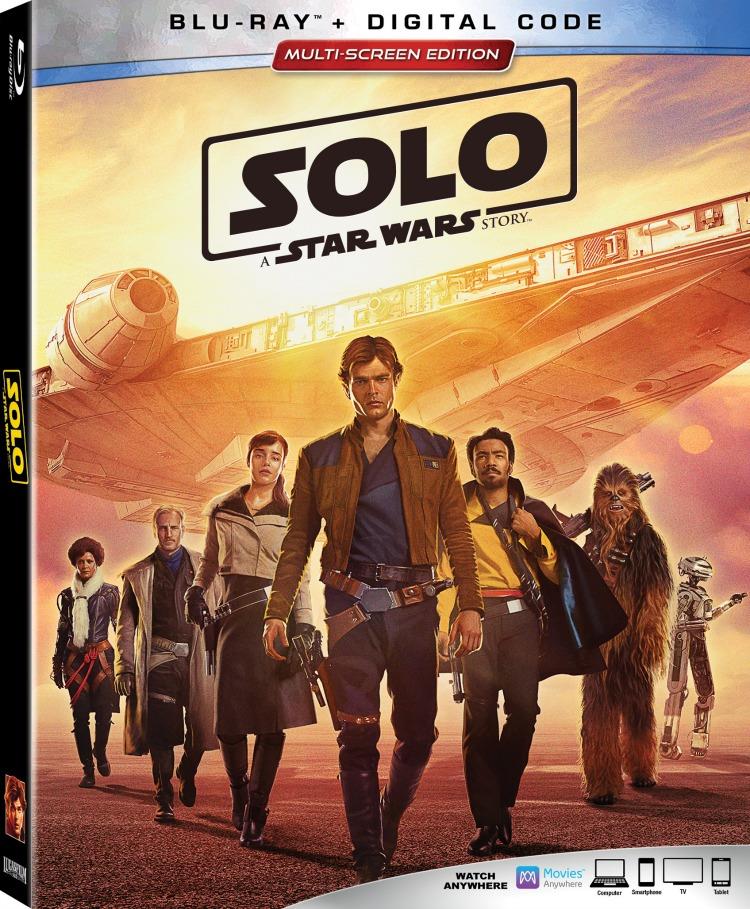 I have NO idea why SOLO: A STAR WARS STORY did not blow up the box office. I saw it twice and can’t wait for its arrival on Digital and Blu-ray! It. Is. Amazing. No, it’s not Harrison Ford. As talented as he is, he can’t play a 20-something year old version of Han Solo. Alden Ehrenreich can and did play Han Solo like a boss. He was so good. He had just the right amount of cockiness. I mean, we know he didn’t start out that way. Things that happened in his life made him into the character he was in the original Star Wars trilogy.

If you haven’t seen SOLO: A STAR WARS STORY, be prepared to be blown away. My daughter has written a couple of posts about this movie, and you can read them below. 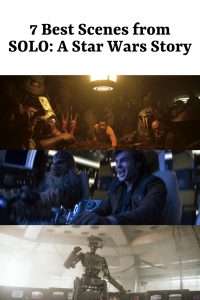 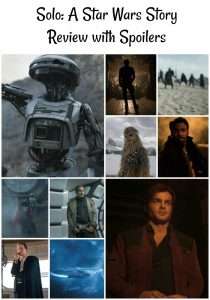 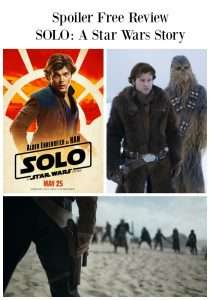 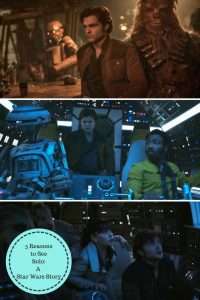 SOLO: A STAR WARS STORY bonus content takes fans behind the scenes to experience compelling discussions with the star-studded cast and screenwriters Jonathan Kasdan & Lawrence Kasdan (writer of Star Wars: The Empire Strikes Back and Star Wars: Return of the Jedi); a revealing feature on Chewie and his enduring friendship with Han; a close-up look at the original version of the Millennium Falcon and Han’s first time piloting the infamous ship; the creation of the film’s otherworldly settings and pulse-pounding action sequences; and eight never-before-seen deleted and extended scenes.

DIGITAL AND BLU-RAY BONUS MATERIAL (may vary by retailer):

Sit down with director Ron Howard and the stars for an intimate and entertaining discussion of the film’s making.

See what it takes to bring your favorite Wookiee to life in this lighthearted look behind the scenes.

Iconic Star Wars screenwriter Lawrence Kasdan and son Jonathan share what it was like to write the movie’s script together.

Track the transformation of the most famous ship in the galaxy, from Lando’s swank and impeccable pride and joy to Han’s stripped-down hot-rod freighter with “special modifications.”

Get behind the wheel for the making of this high-octane chase through the streets of Corellia.

Explore the challenges and thrills of creating this action-packed sequence, including its remote location and spectacular effects.

Meet the newest droid—and the talented actor who helps bring her to life.

Take an in-depth tour of the rough-and-tumble bar where strangers mix and gamblers risk all in the legendary card game, Sabaac.

Join Han and Chewie at the controls of the Millennium Falcon to see how this legendary moment in Star Wars history unfolds.

An exclusive look at the history of the most famous ship in the galaxy, its origin and development, and how it will translate in one of the most anticipated expansions in Disneyland’s history.

Thanks for sharing!
« How to Keep Your Home Cool This Summer
A Guide to Team Building Activities | Their Pros and Cons »