You are here: Home / Books / Fate & Fortune by Robin Daniels | Cover Reveal
Thanks for sharing!
On Tour with Prism Book Tours
There’s a brand new YA Contemporary Romance coming September 20, 2018. FATE & FORTUNE by Robin Daniels is part one of a new 2 part book series. You’ll need to read them both, and be sure to read them in order! 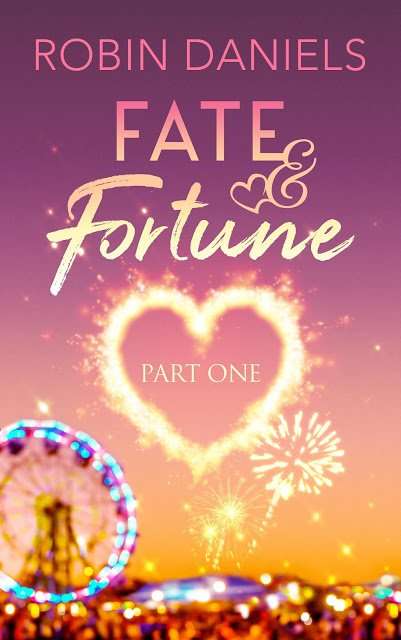 Fate and Fortune: Part One

Bryce has liked Paige since they were little but has never had the guts to act on his feelings. Paige is devastated over being dumped by her long-time boyfriend and can’t seem to move on. They’re stuck in a rut, until fate decides to pull them out.

Both Paige and Bryce are talked into seeing a fortune teller at the annual Summer’s End Carnival. Neither of them buys into the mysticism, until the psychic’s predictions start coming true. Now, the most bizarre things are happening and there isn’t a clear explanation. Each of them must figure out if they’re the subject of an elaborate hoax or a bigger plan forged by destiny.

About the Author Robin Daniels 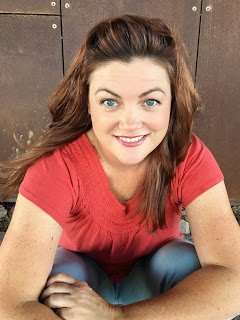 The most important thing to know about me is that I’m basically a sixteen-year-old trapped in an adult’s body. It’s why I feel such a great connection to all of my characters and why I love to write romantic comedy. The kid in me just wants to be goofy. Besides being a writer; I’m a wife, mother of five, volleyball enthusiast and home decorating guru. My list of favorites includes: reading, Christmas, pedicures, dessert, steak, Arizona winters and most importantly, Diet Coke.

Thanks for sharing!
« Millennials Are Changing How We Shop for Food
Creative Journaling Set and Eppie the Elephant »