You are here: Home / Entertainment / The Good Dinosaur Printable Word Search
Thanks for sharing!

I’ll admit it. The first time I watched THE GOOD DINOSAUR was this week. It came out when my kids were not kids, and I just wasn’t too excited about it. I wasn’t sure if I’d like it, and I just didn’t get around to watching it. I was wrong. I’ll admit that too. It’s adorable and funny, and just like the rest of the Disney Pixar movies, heartwarming. It doesn’t matter if you or your kids love dinosaurs or not. You all will love it! 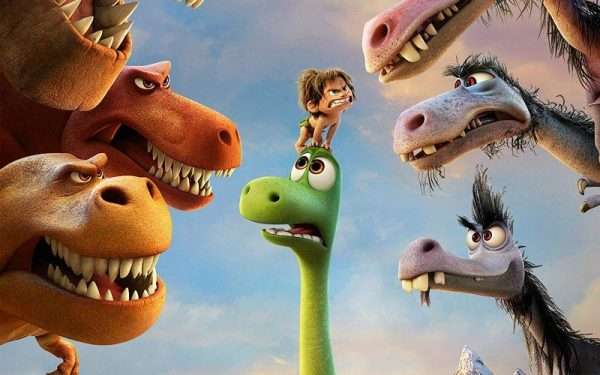 I’ve got a wordsearch below which you can print by clicking the link, and Life, Family, Joy has a DIY Rock Painting craft project on her blog. I’m also sharing the Easter Eggs in THE GOOD DINOSAUR and a couple more ideas to make movie night fun! 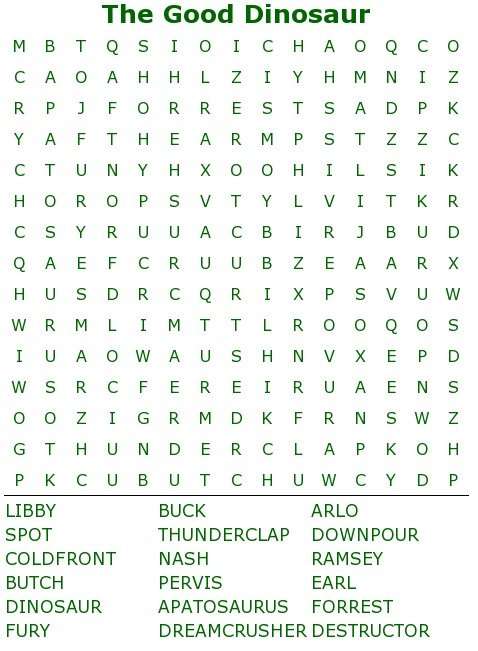 Easter Eggs in The Good Dinosaur

When you were in school did you ever play the “filler” game where you make words out of other words? See how many words you can make from these words: APATOSAURUS, TRICERATOPS, and VELOCIRAPTOR.

Thanks for sharing!
« Cover Reveal | My Brother’s Bride by Rachael Anderson Coming in November
What if Everybody Said That? by Ellen Javernick | Children’s Book Review »