The Turnkey of Highgate Cemetery 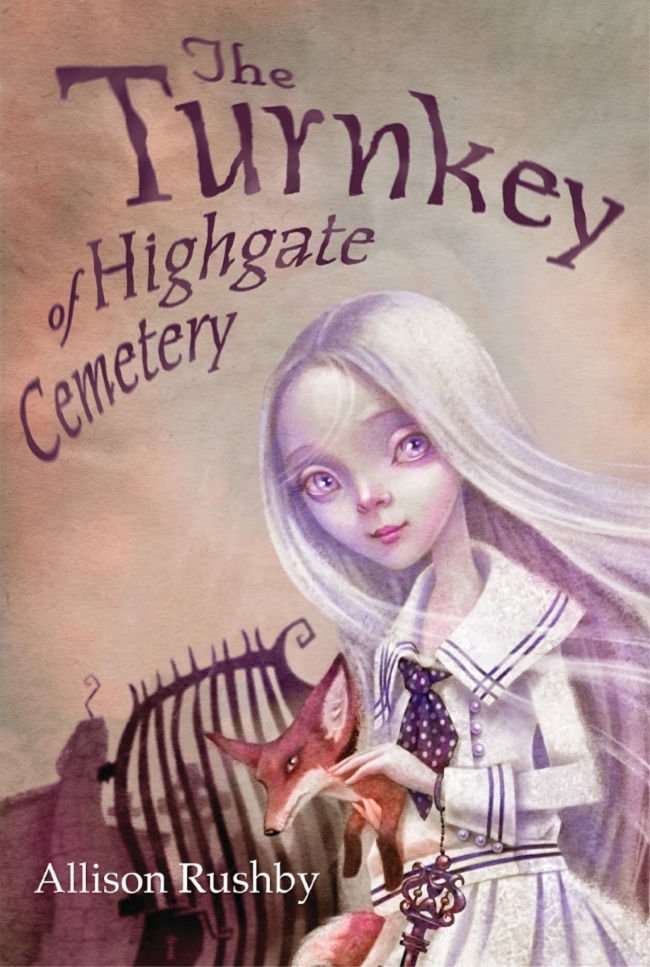 Flossie Birdwhistle is the Turnkey of Highgate Cemetery in London. As Turnkey, it’s Flossie’s job to ensure that all the souls buried in the cemetery stay at rest. Not an easy job for a young ghost, but a task made especially difficult by World War II: London is being attacked every night by enemy bombers, and even the dead are unsettled.

When Flossie encounters the ghost of a German soldier carrying a mysterious object that seems to exist in both the living and spirit worlds, she becomes suspicious—what is the officer up to? Before long, Flossie uncovers a sinister plot that could destroy not only her cemetery, but also her beloved country. Can Flossie and her ghostly friends stop the soldier before it’s too late?

History collides with the supernatural in this exciting, ethereal mystery from Allison Rushby.

My Review of The Turnkey of Highgate Cemetery

I loved THE TURNKEY OF HIGHGATE CEMETERY, and I think your middle grade (and even your teens) will enjoy it as well.

So, what is a turnkey? I’m glad you asked because I had no idea either! By definition, a turnkey is a jailer. While Flossie isn’t exactly a jailer, it IS her job to keep the souls buried in Highgate Cemetery at rest. If one of them stirs from their rest (and they do), she gently persuades them back. When she feels like she needs to get away, she heads to a cathedral for some alone time. During one of her trips, she sees the ghost of a German soldier who is not a turnkey, so he shouldn’t be able to travel away from his cemetery. From here the story takes us on an exciting journey through England’s cemeteries and to Germany.

Flossie discovers that he is using an object that allows him to communicate with the living. He is using it to help the Nazi’s spy on England. With the help of her friends and the turnkeys of England’s other cemeteries, Flossie is able to find out more about the soldier and his mission. THE TURNKEY OF HIGHGATE CEMETERY is full of excitement, supernatural mystery, and great characters. I definitely recommend it! 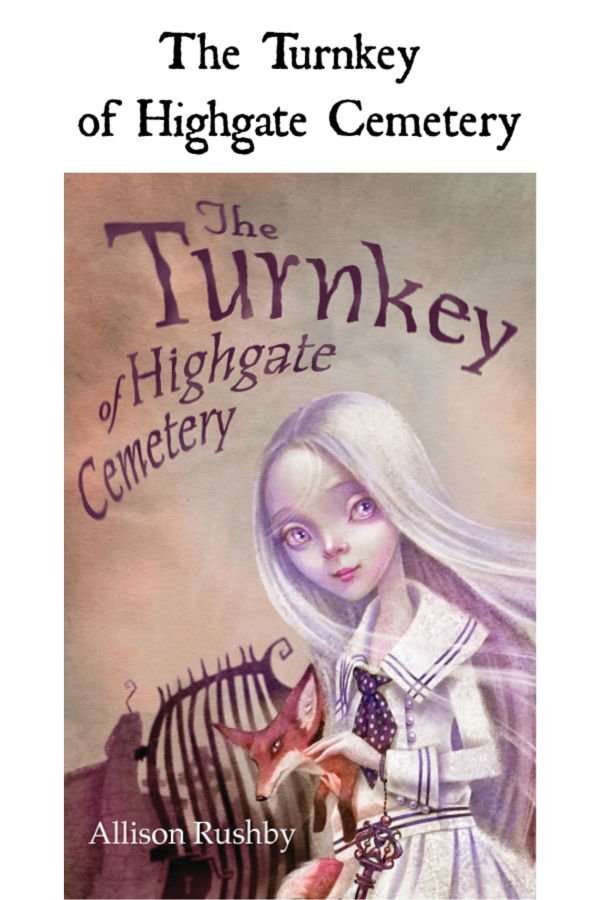