You are here: Home / Entertainment / Artemis Fowl Comes to Life and to Theaters August 9, 2019 #ArtemisFowl
Thanks for sharing!

On August 9, 2019, the beloved book ARTEMIS FOWL comes to life and to theaters! The film is based on the book by Eoin Colfer. 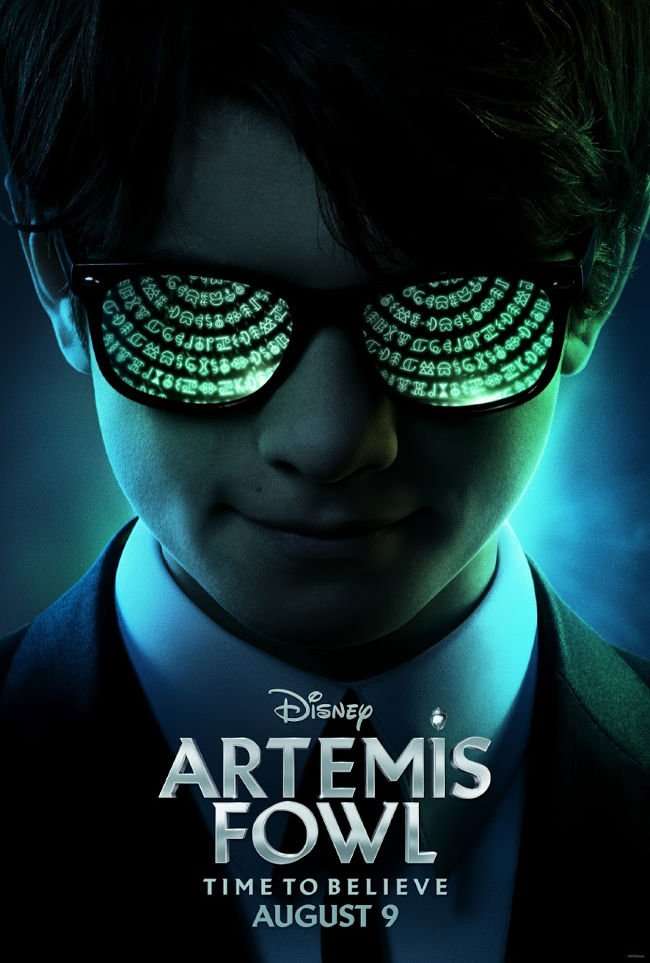 In the book and the film, 12-year-old genius Artemis Fowl is a descendant of a long line of criminal masterminds. He finds himself in a battle of strength and cunning against a powerful, hidden race of fairies. The fairies may be behind his father’s disappearance.

This film is directed by Kenneth Branagh, and it is produced by Judy Hofflund and Kenneth Branagh. The executive producers are Angus More Gordon and Matthew Jenkins. The screenplay is by Conor McPherson.

Watch the teaser trailer! It’s going to be so exciting and a great family movie!

Thanks for sharing!
« The House With a Clock in Its Walls | Available on Digital Now #HouseWithAClock
The Poetry of US by National Geographic Kids Blog Tour »