You are here: Home / Entertainment / I Went Behind the Scenes of The Rookie #TheRookie #ABCTVEvent
Thanks for sharing!

His life has just fallen apart, and he’s looking for a brand new start. His dream is to become a police officer. Admirable, right? Well, when you’re 40, you get a lot of skeptics looking at you like you’re not going to make it. Rookie John Nolan, played by Nathan Fillion, is that guy. And he plays that guy on THE ROOKIE. It’s such a great show, and I got to go behind the scenes of THE ROOKIE!

I’ve been watching THE ROOKIE since the pilot episode aired. It has lots of action and great characters. I’m totally invested in these characters. I worry about Jackson West, played by Titus Makin, because I’m a mom, and his character is the closest to my own kids’ ages! It’s just a mom reflex. 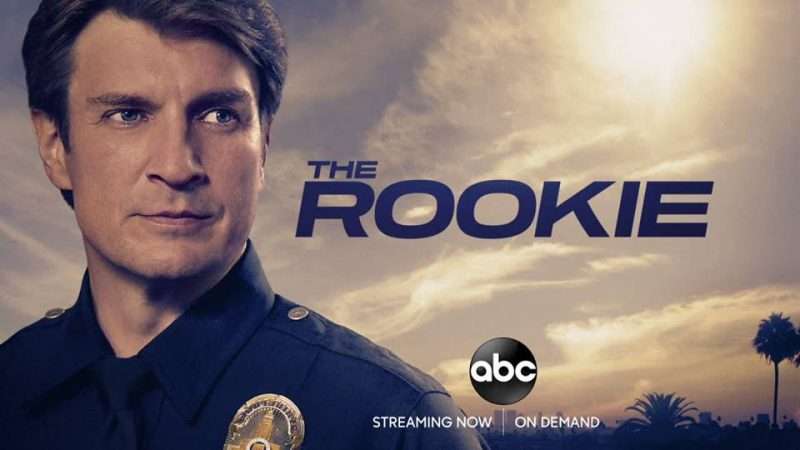 Behind the Scenes of The Rookie

I was super excited when I found out THE ROOKIE would be part of our RALPH BREAKS THE INTERNET event. Since I’ve been watching faithfully, I couldn’t wait to go behind the scenes of THE ROOKIE. I was even more excited finding out that Mercedes Mason, who plays Zoe Andersen, would be taking us on the set visit! She is so personable and fun! She came in on her day off to take us on the tour!! 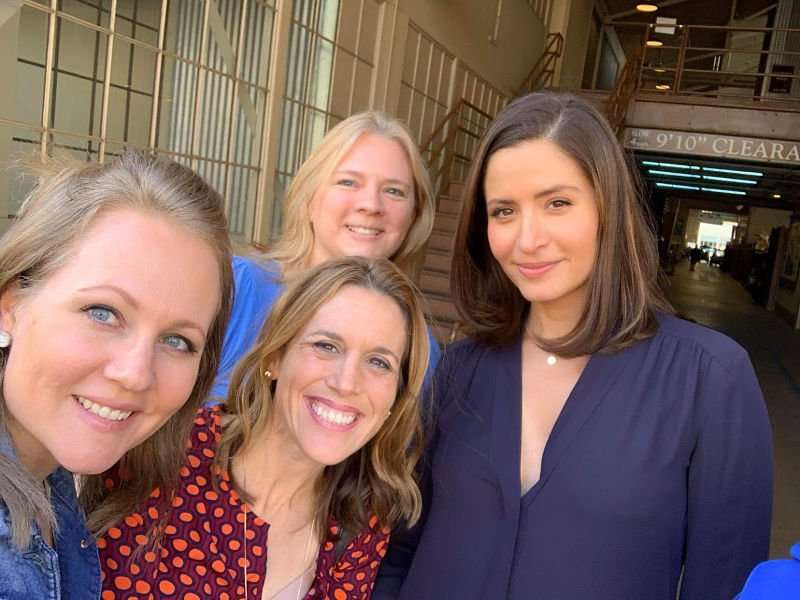 Funny side note: When we arrived to the set and got in our seats, Melissa O’Neil, who plays Lucy Chen, and Titus Makin came running through. Melissa yelled out, “Are you the bloggers?” We said that yes we were. She shouted, “Yay,” and did a little leap through the air. It was so cute! But sadly, that was the last we saw of them behind the scenes of THE ROOKIE. They must have had to get to another area quickly.

If you’re watching, you’ll recognize this room right away. This is where the officers meet every day to get their assignments. This is also the room where Sergeant Wade Grey, played by Richard T. Jones, likes to make the rookies’ days a little brighter…NOT. He makes their lives as rough as possible because he wants to see if they’re going to last. 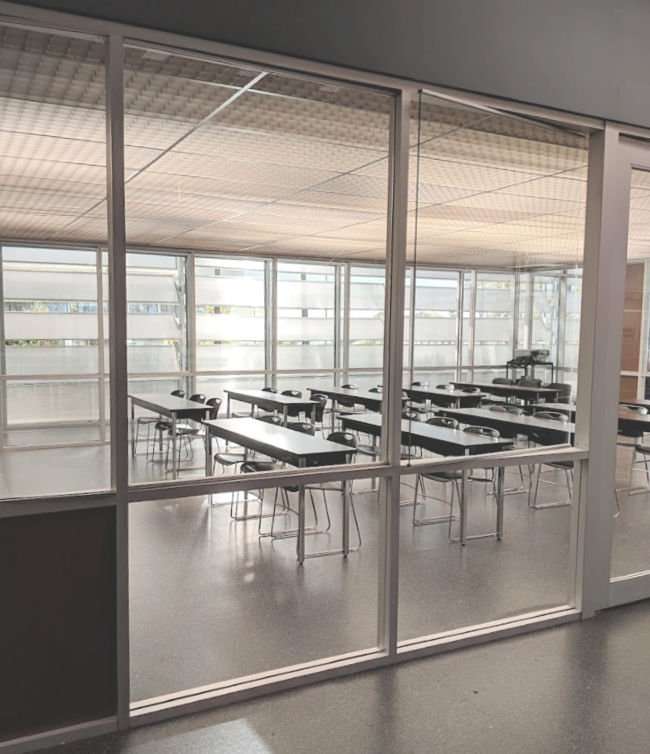 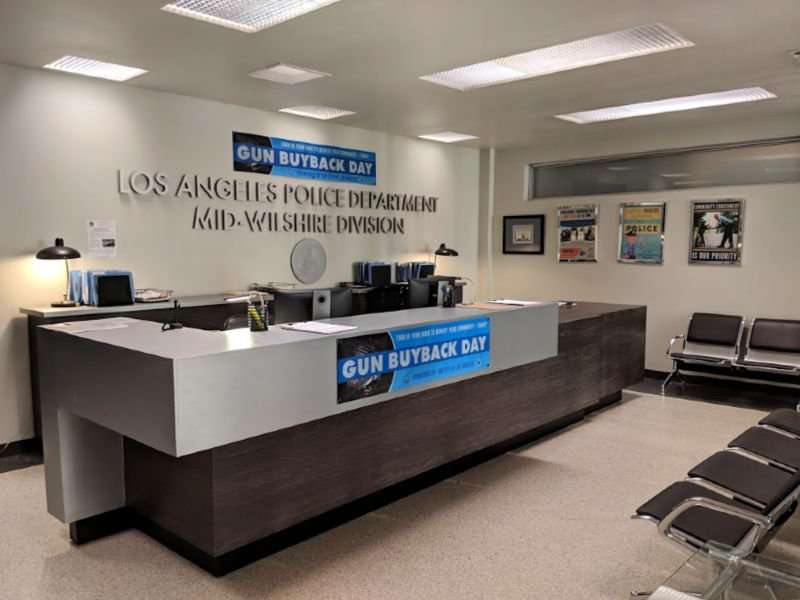 Another cute story from behind the scenes of THE ROOKIE: This is Sergeant Grey’s office. Mercedes told us that she loves leaving him goofy notes in his desk drawer to try to crack him up while they’re filming. 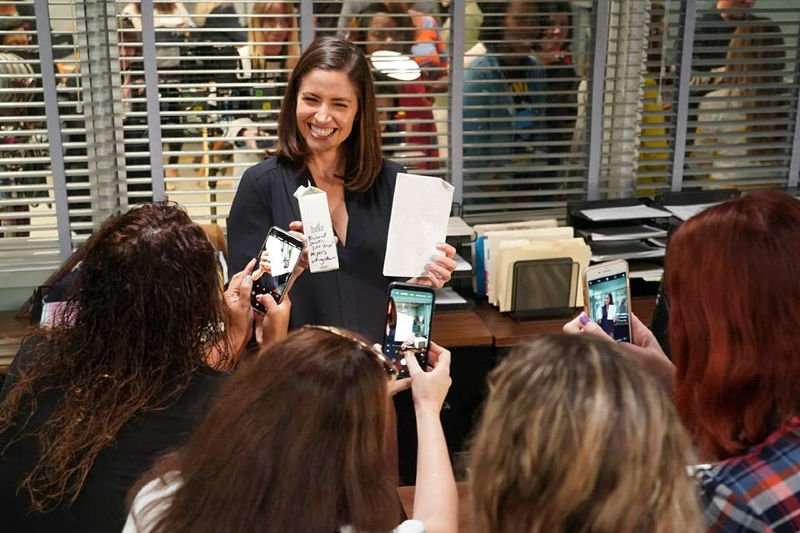 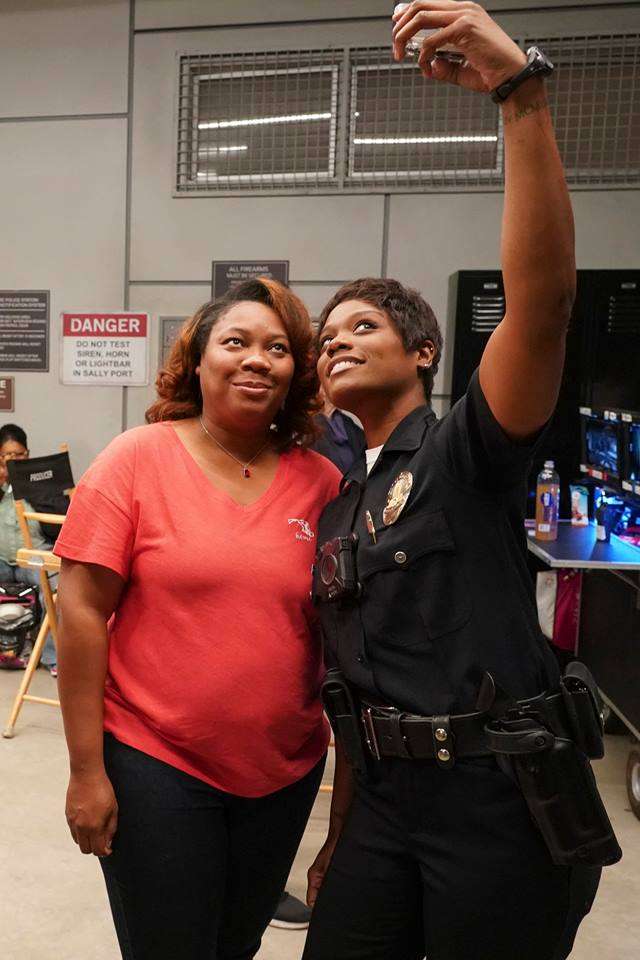 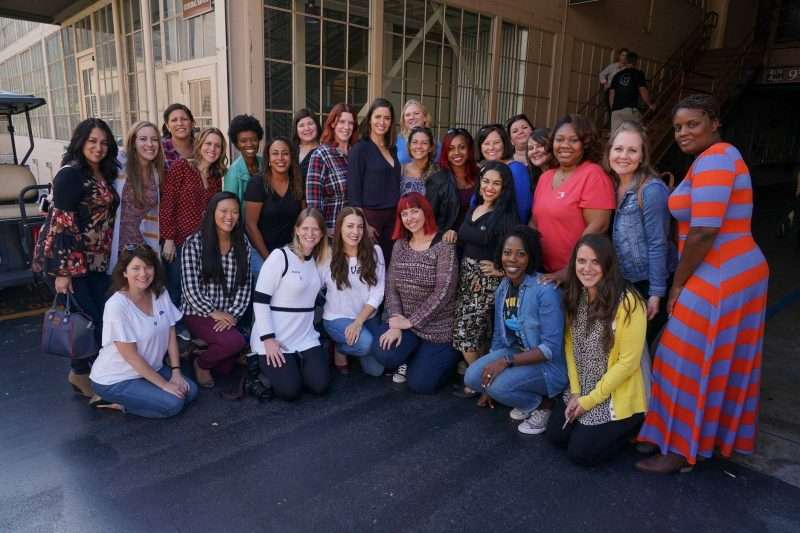 Tune in to tonight’s episode “The Hawke” 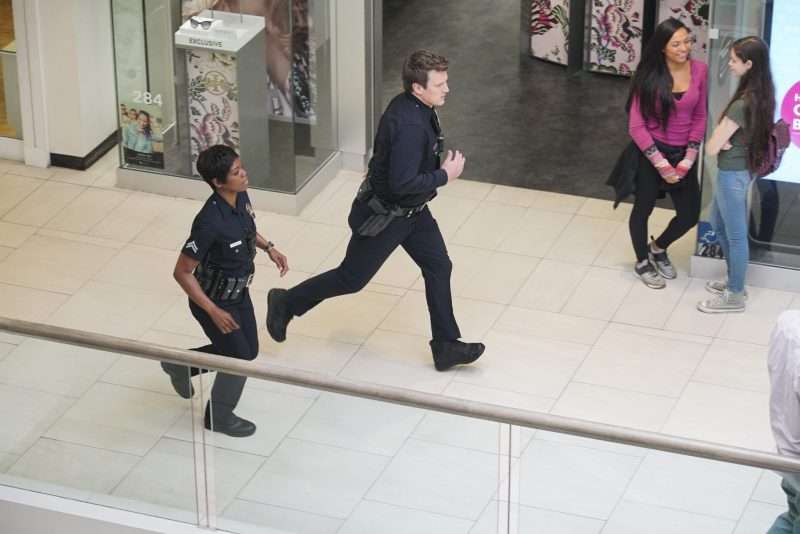 Nolan and the team must help capture a cop and his former mentor from the academy after he becomes a fugitive following an assault. Meanwhile, Officer Tim Bradford needs Officer Lucy Chen to learn to predict the moves of criminals in order to capture them, on THE ROOKIE, airing TUESDAY, NOV. 27 (10:00-11:00 p.m. EST), on The ABC Television Network, streaming and on demand. 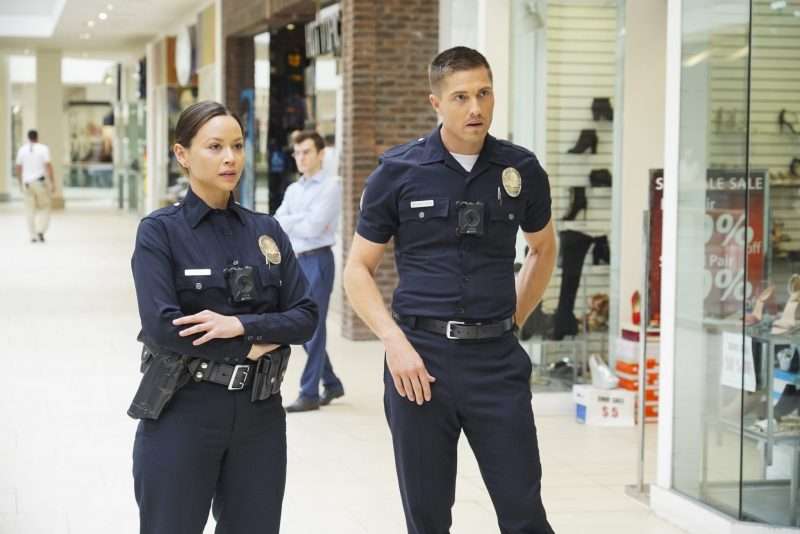 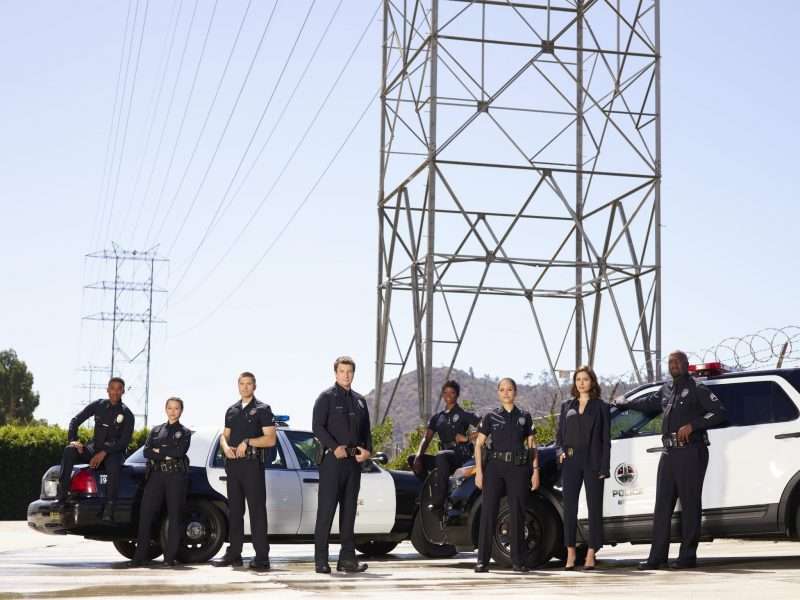 I love this clip from the pilot episode of THE ROOKIE because it shows you just a little bit about how the officers feel about John Nolan. Tune in Tuesdays at 10|9c on The ABC Television Network or streaming or on demand. 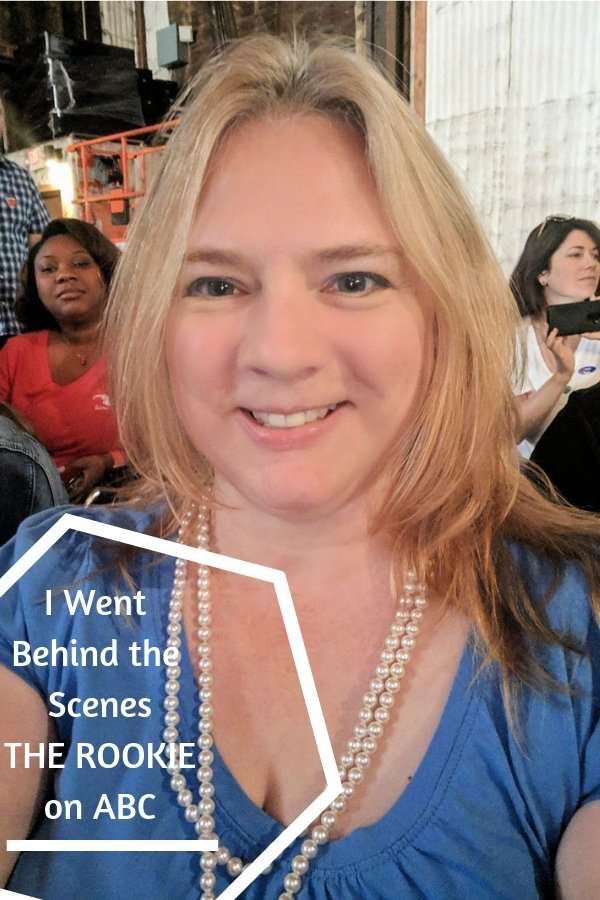 Thanks for sharing!
« Mary Poppins Returns Soundtrack and Clip | Get Your Tickets Now
The House With a Clock in Its Walls | Available on Digital Now #HouseWithAClock »