You know how I am about Mary Poppins! I can’t wait to see MARY POPPINS RETURNS on December 19! I’ve got some brand new character posters to share with you and a sneak peek at the movie. You get to hear a little bit of a new song in this sneak peek too! Check it out, and let me know what you think. I think it is very much in the spirit of the original movie’s soundtrack.

In Disney’s MARY POPPINS RETURNS, an all-new original musical and sequel, Mary Poppins is back to help the next generation of the Banks family find the joy and wonder missing in their lives following a personal loss. Emily Blunt stars as the practically-perfect nanny with unique magical skills who can turn any ordinary task into an unforgettable, fantastic adventure and Lin-Manuel Miranda plays her friend Jack, an optimistic street lamplighter who helps bring light—and life—to the streets of London. 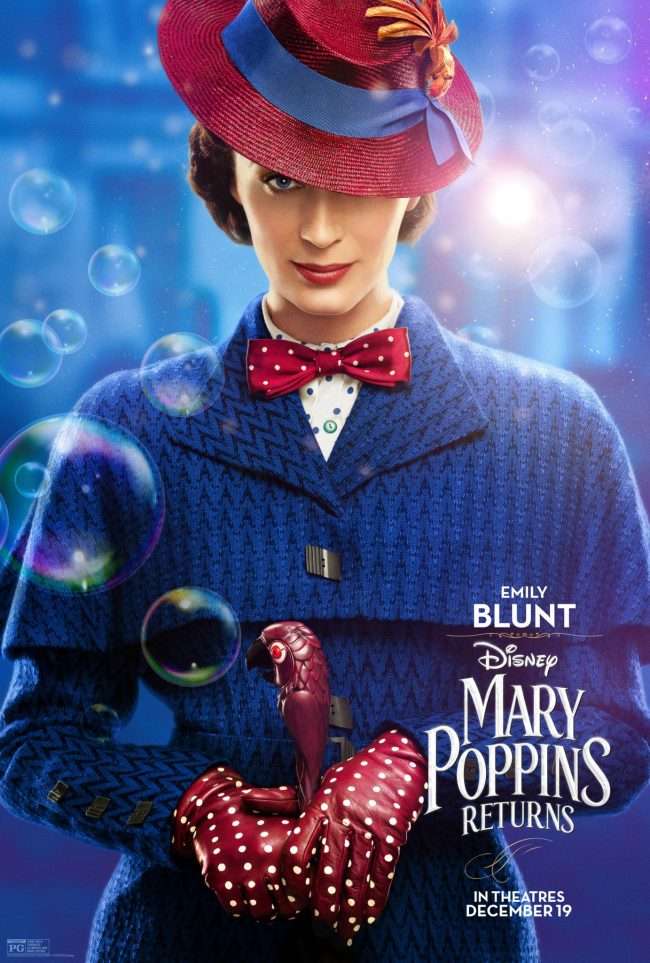 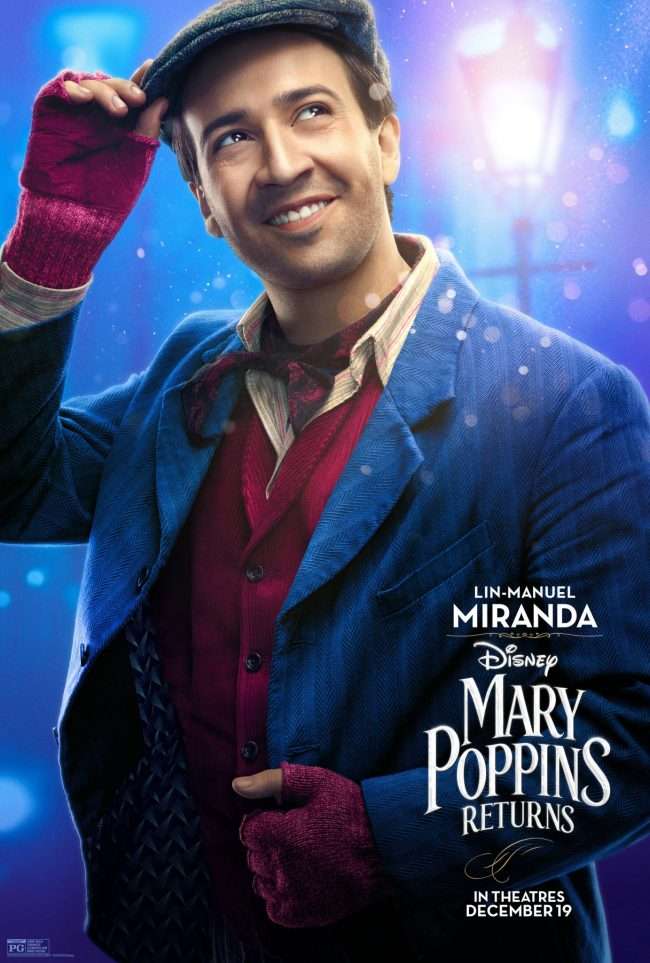 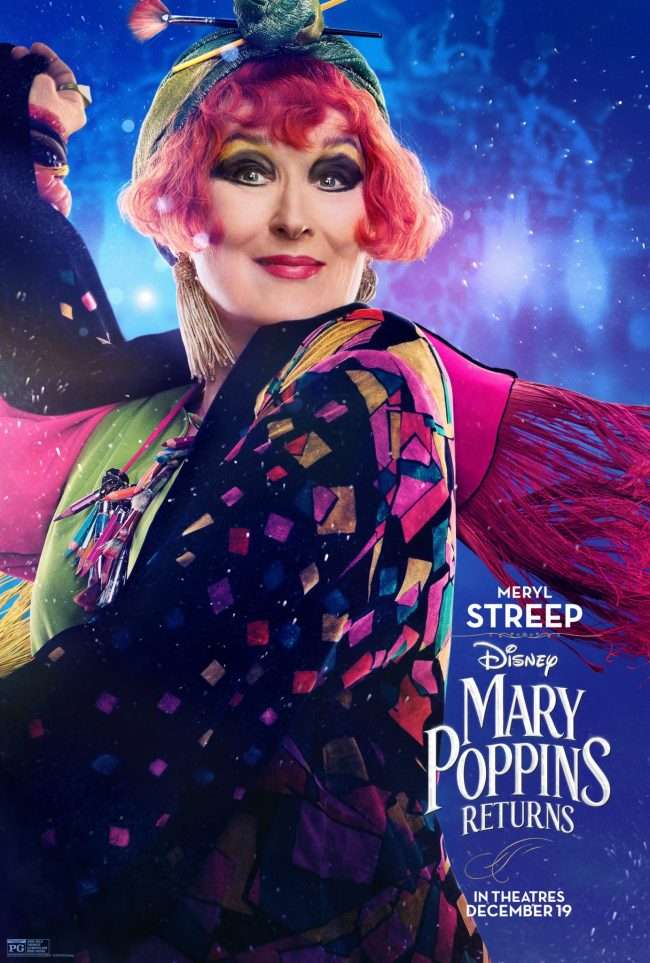 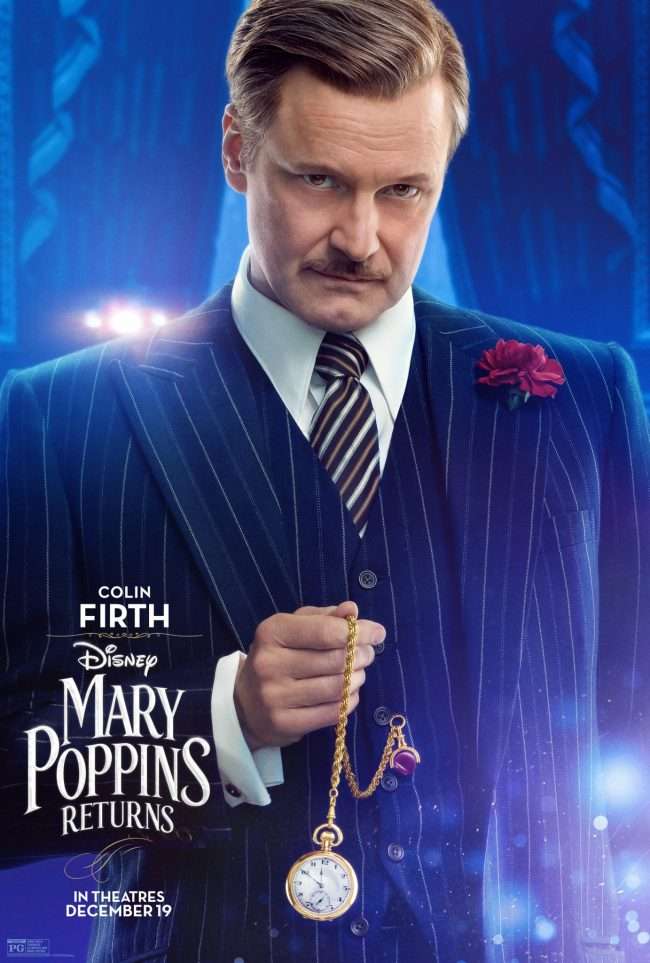 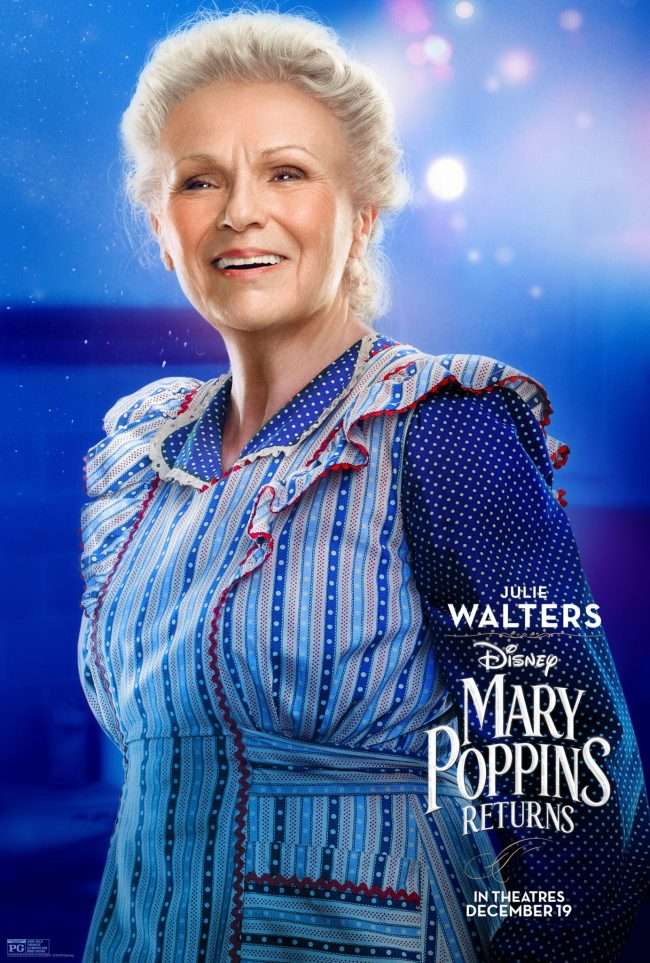 MARY POPPINS RETURNS is directed by Rob Marshall. The screenplay is by David Magee and the screen story is by Magee & Rob Marshall & John DeLuca based upon the Mary Poppins Stories by PL Travers. The producers are John DeLuca, p.g.a., Rob Marshall, p.g.a. and Marc Platt, p.g.a. with Callum McDougall serving as executive producer. The music score is by Marc Shaiman and the film features all new original songs with music by Shaiman and lyrics by Scott Wittman and Shaiman. 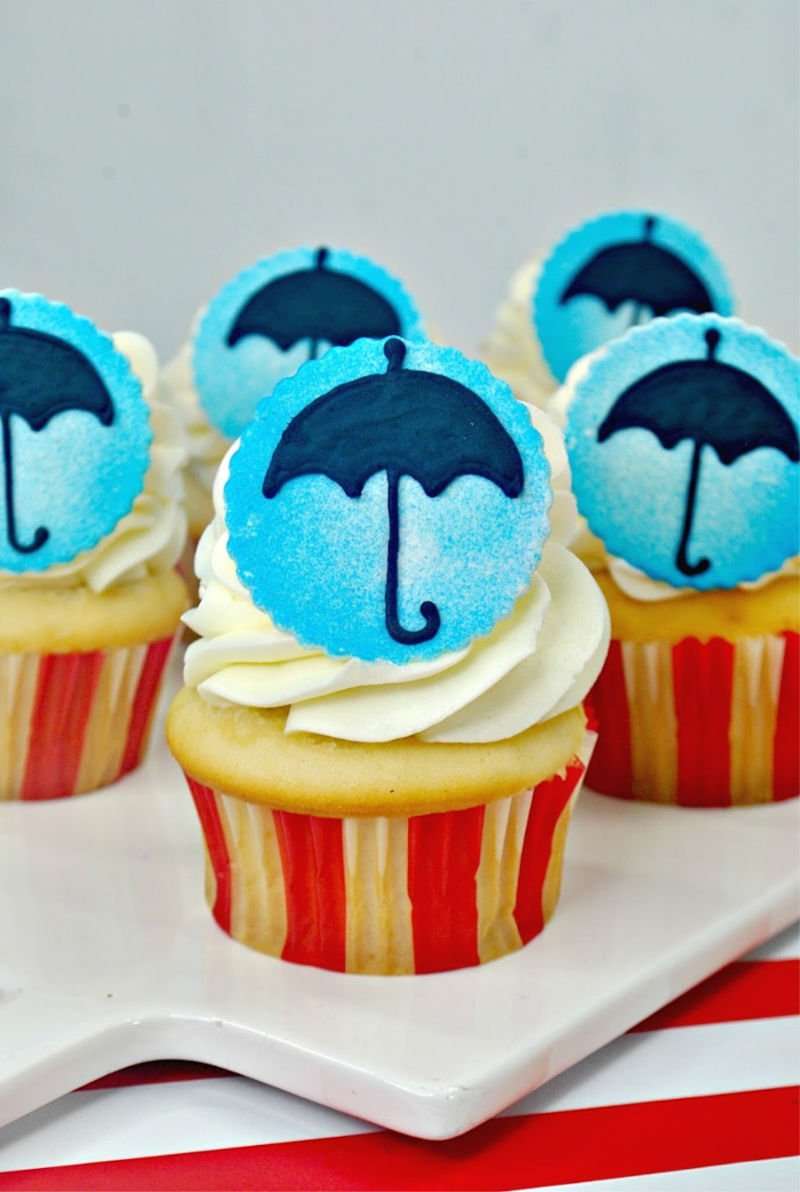 Did you get a chance to see my Mary Poppins cupcakes post? Get the recipe for those and see more from the film there!

Thanks for sharing!
« Go See Fantastic Beasts and Check out These 20+ Harry Potter Gift Ideas for the Holidays
Simple Ways to Protect Your Pipes Through Routine Maintenance »