Let’s face it. Not everyone is a fan of pumpkin pie. Shocking, I know! When I was a kid, I pretty much just wanted the whipped cream, not the pie. These cute turkey cupcakes are a great idea…especially for the kids! You know, if you really get pressed for time, you don’t even have to make the cupcakes from scratch…just pretend you did! 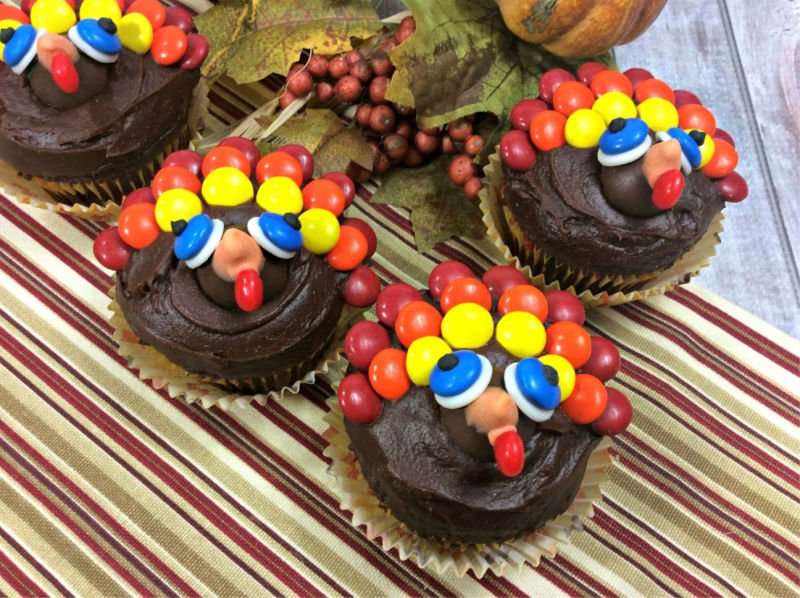 If you’re looking for a cute Thanksgiving dessert, look no further! These turkey cupcakes will be a hit! 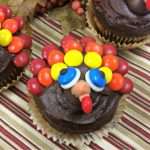 If you're looking for a cute Thanksgiving dessert, look no further! These turkey cupcakes will be a hit! 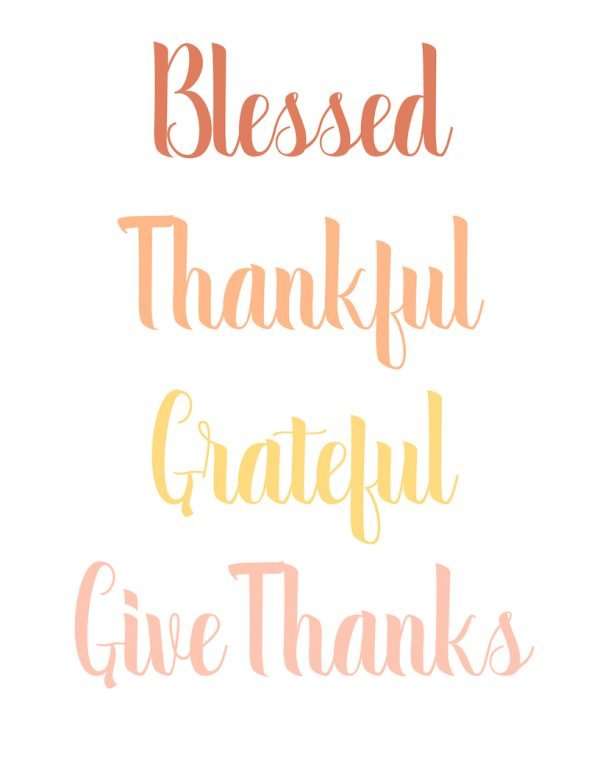 Blessed, Thankful, Grateful, Give Thanks 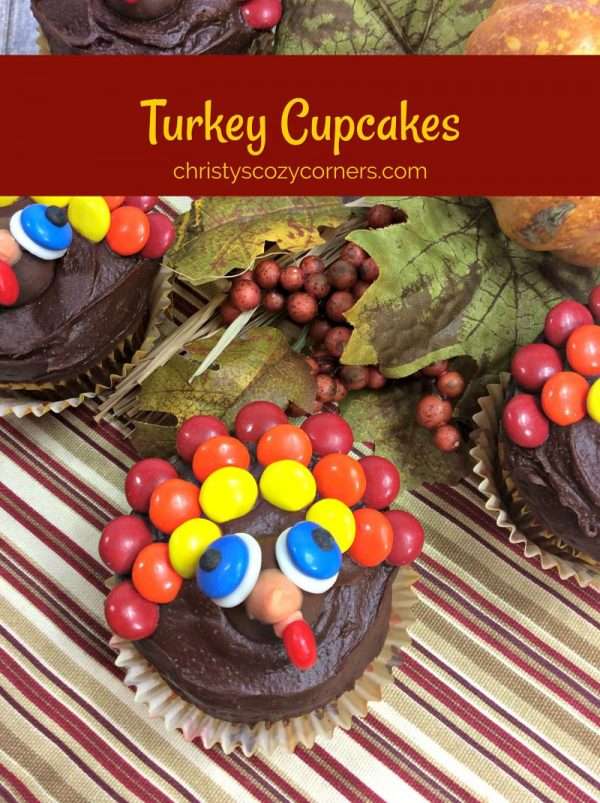 Thanks for sharing!
« How the Grinch Stole Christmas! The Ultimate Edition
Vampirina Ghoul Girls Rock is on DVD Nov 6th »