You are here: Home / Entertainment / DreamWorks 3Below: Tales of Arcadia on Netflix
Thanks for sharing!

3Below: Tales of Arcadia follows two royal teenage aliens, Aja and Krel, and their bodyguard Vex, as they flee a surprise takeover of their home planet and crash-land on Earth – in Arcadia, the same town where the events of Trollhunters take place. 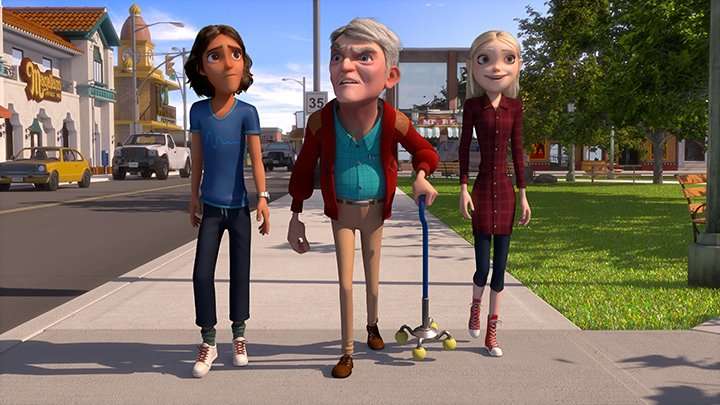 Now they’re on the run from intergalactic bounty hunters, and they must blend in and adapt to the bizarre world of high school all while attempting to repair their ship to return to and defend their home planet. 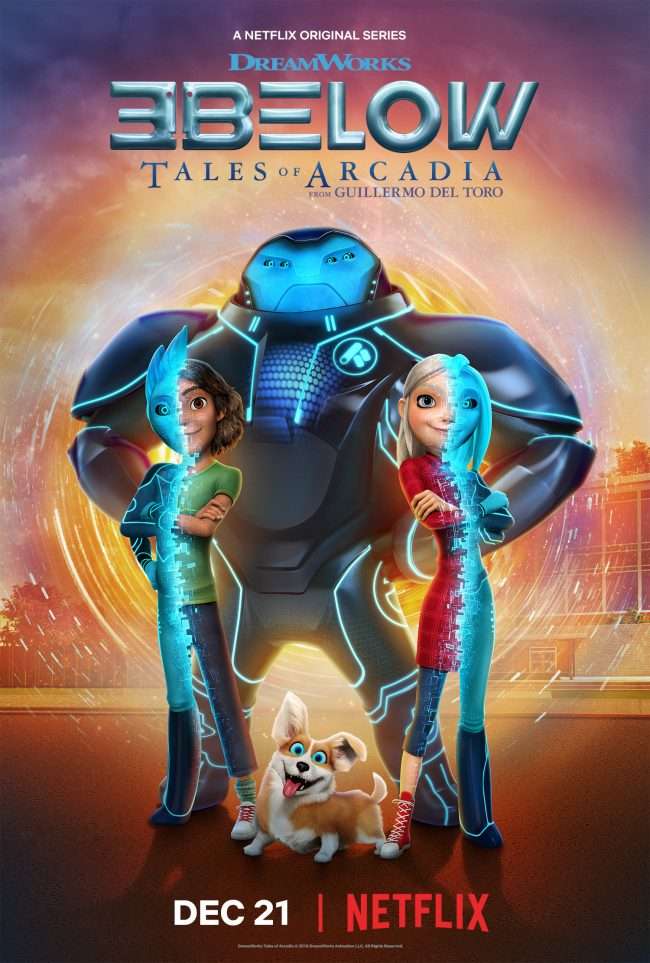 I’ve just started watching 3Below: Tales of Arcadia on Netflix, and I love it! It is clever, funny and completely engaging. You can watch all 13 half-hour episodes on Netflix now! When I’m done, I’m going to go back to watch Trollhunters. I’m sure I’ll love that too! 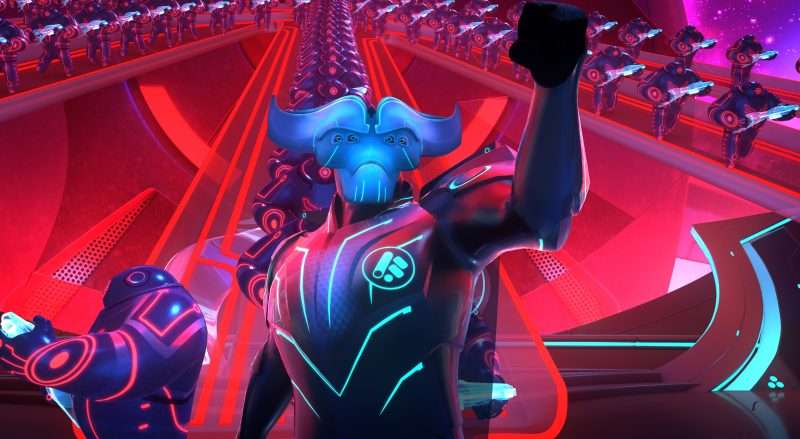 The team and behind 3Below: Tales of Arcadia

From the seven-time Emmy Award-winning team behind Trollhunters, 3Below is created and executive produced by Guillermo del Toro. Rodrigo Blaas, Marc Guggenheim and Chad Hammes also serve as executive producers. 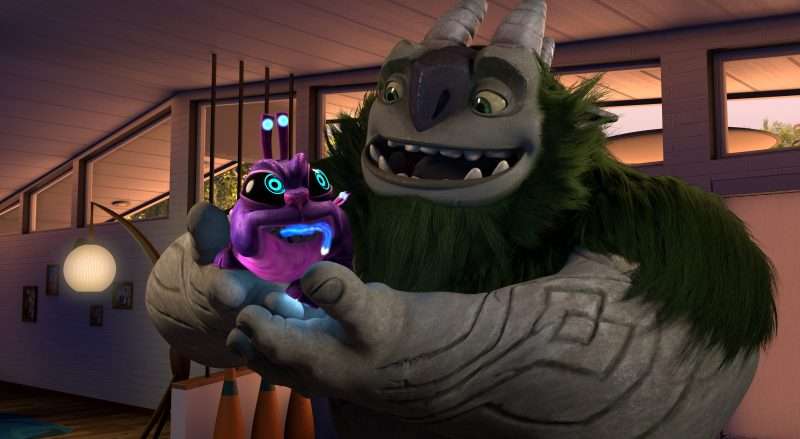 You can expect epic crossover episodes that bridge the events of Trollhunters and 3Below in surprising ways.

Check out these fun clips

Vex is angered, Krel is confused, and Aja is delighted by just about everything on this strange blue planet!

When Commanding Officer Kubritz meets Aja, Krel, and Vex, she doesn’t exactly welcome them with open arms. Can they escape her military base before it’s too late?

Aja and Steve are sitting in a tree, but right before they are about to k-i-s-s, Aja’s alien form begins to emerge!

Learning how to drive human cars in Driver’s Ed seems easy, right? Wrong. Between parallel parking and Tokyo drifters, Aja and Krel are going to need a lot more than a seat belt to keep them safe!

Thanks for sharing!
« Goosebumps 2 Slime Recipe Plus Get Slappy’s Favorite Cookie Recipe and More
UGLYDOLLS | Who You Are Is What Truly Matters »