You are here: Home / Books / My Brother’s Bride by Rachael Anderson Book Review
Thanks for sharing! 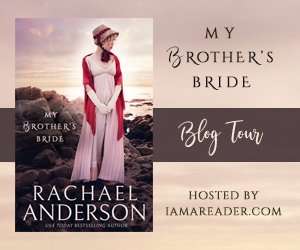 Welcome to the My Brother’s Bride Blog Tour! I’ve read almost all of Rachael Anderson’s books and have loved them all! This is no exception. 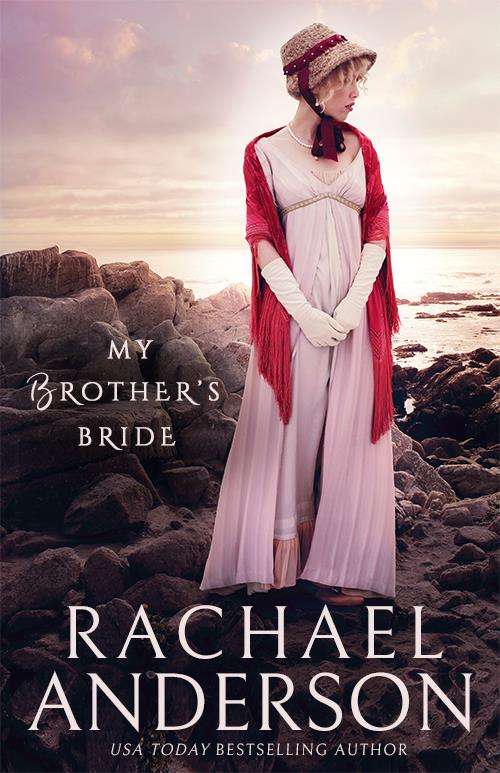 Like I said earlier, I love Rachael Anderson’s books. I’m particularly fond of her Regency romance books. I have been reading clean romance books since junior high. My grandma had a lot of them, and several were set in this time period. I know one of them was called Eliza. I wish I could remember the author’s name! Anyway, moving on. I loved My Brother’s Bride.

Right away, I knew something sketchy was going on with Abby and Jasper, but I wasn’t sure what it was. I’m not going to give spoilers, so you’ll have to read this to know what I’m talking about here. I was heartbroken for Jasper and Brigston’s mother when Jasper died. (No, that’s not a spoiler…it’s in the synopsis.) I don’t know how I could possibly go on if one of my children was taken from me. But, thankfully, Abby is there to comfort her.

I adored the characters in this book, and I loved how Abby shared memories of Jasper with his mother and Brigston. Those memories showed him in a different light, and it helped them after he died. It was a great way for us to get to know Jasper as a character as well since he is not alive through much of the book.

The plot is perfectly “plotted,” and the pacing was just right. I read this very quickly because I did not want to put it down! I highly recommend My Brother’s Bride and all of Ms. Anderson’s books!

Add My Brother’s Bride to Goodreads

Praise for My Brother’s Bride

I always enjoy Ms. Anderson’s books! This one is wonderful, filled with great story and characters. Beautiful story of love, family and forgiveness. ~Nichee

This forbidden Regency romance was excellent! Once I started, it was hard—almost impossible—to put down. The characters—Abigail and Brigston—were super well done. I became invested in their lives, their troubles, their hearts really fast, and the author did a superb job of not letting me go. The plot twist was unique. ~Charissa

Don’t miss out on book one of the series

Though these can be read as stand-alone books, you don’t want to miss book one! 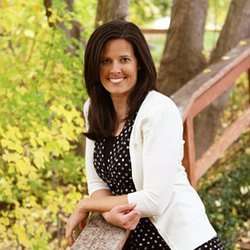 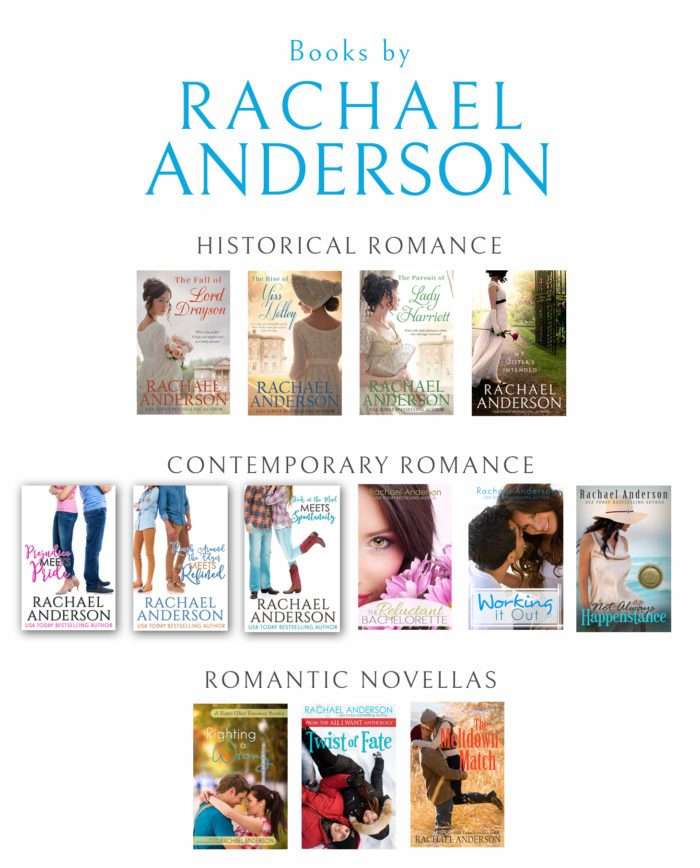 More of my reviews of Rachael Anderson’s books

The Rise of Miss Notely


Thanks for sharing!
« Second Look by Julie Coulter Bellon
A Me and You Thing by Taylor Dean »