You are here: Home / Books / Waiting for Pumpsie and Owls Are Good at Keeping Secrets Children’s Books

I received Waiting for Pumpsie and Owls Are Good at Keeping Secrets free to share my opinions with you. 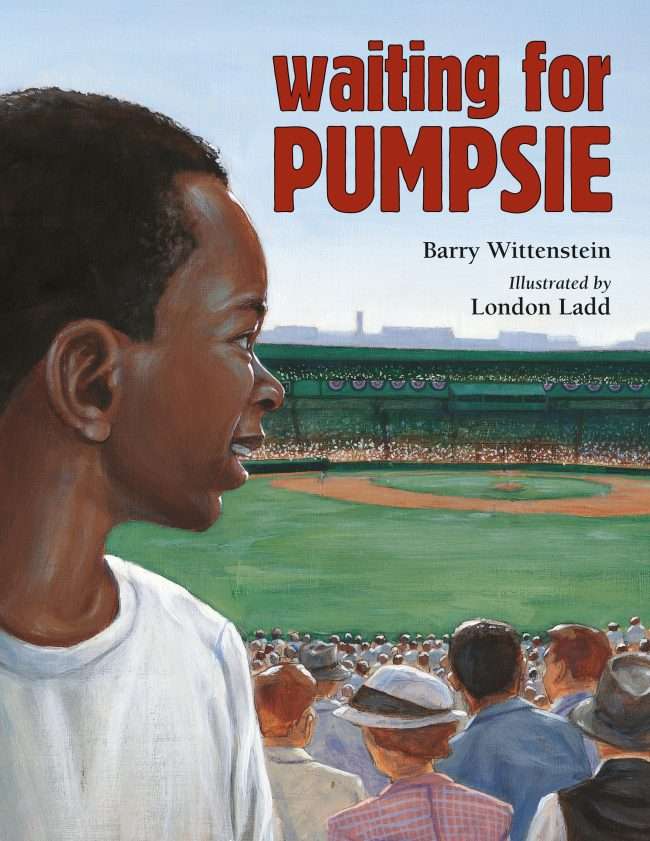 Do you have little ones who love baseball? Then this book is for them!

In 1959 the Boston Red Sox was the last team in the Major Leagues to integrate. But when they call Elijah “Pumpsie” Green up from the minors, Bernard is overjoyed to see a black player on his beloved home team. And, when Pumpsie’s first home game is scheduled, Bernard and his family head to Fenway Park. Bernard is proud of Pumpsie and hopeful that this historic event is the start of great change in America.

This fictionalized account captures the true story of baseball player Pumpsie Green’s rise to the major leagues. The story is a snapshot of the Civil Rights Movement and a great discussion starter about the state of race relations in the United States today.

The topic also seems particularly relevant as it’s an honest look at The Boston Red Sox’s record of being the last team in the Major Leagues to integrate. Bernard, the fictional protagonist, is a huge Red Sox fan, and he is very aware of changes taking place in baseball prior to 1959–and is overjoyed when Elijah “Pumpsie” Green is finally called up from the minors. The story is a snapshot of the Civil Rights Movement and a great discussion starter about the state of race relations in the United States today.

My Review of Waiting for Pumpsie

Waiting for Pumpsie is a wonderful story on its own, but as a former homeschooling mom, I really can see how this would make a great resource for both homeschoolers and public school teachers alike. In fact, the author has a curriculum guide available here for free! (The Boo-Boos that Changed the World, which I reviewed in February, is also by author Barry Wittenstein, and he’s got a curriculum guide for that book as well on the same site.)

This story, though it’s a fictionalized account, is based on a true story. I’ve never heard of Pumpsie, but I’ve heard of the other players the author mentions in the book. My dad was 13 in 1959, so he has talked about Ted Williams and Bill Russell (of the Boston Celtics). I think your kids will really like this book because they’re learning while having fun.

Praise for Waiting for Pumpsie

“This uplifting account of a family and the integration of Boston baseball will be inspiring to many youngsters.” — School Library Journal

“This picture book contributes to children’s understanding of America’s past, while telling a good story”— Booklist 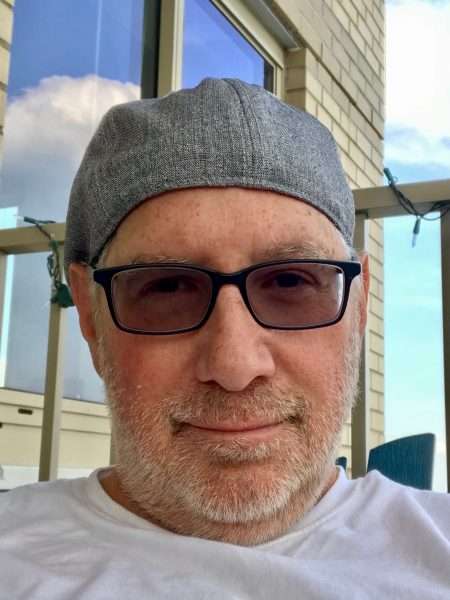 Barry Wittenstein has tended bar, driven a taxi, worked at CBS Records and CBS News back in the day, spent a decade writing music and lyrics, toiled six years as a web editor and writer for Major League Baseball, and three years as a substitute elementary school teacher.  He could be Walter Mitty’s brother.
Barry loves to write narrative nonfiction picture books. He is the author of Waiting for Pumpsie and The Boo-Boos That Changed the World. In 2019, he will publish two more nonfiction picture books—Sonny’s Bridge, about the legendary jazz saxophonist Sonny Rollins; and A Place to Land (with illustrations by Caldecott Medalist Jerry Pinkney) about how Martin Luther King Jr. wrote his “I Have a Dream” speech. He is currently working on a YA novel. He lives in New York City with his wife. To learn more, and to download free curriculum guides, visit his website: https://onedogwoof.com/ or follow him on Twitter: @bwittbooks

Owls Are Good at Keeping Secrets 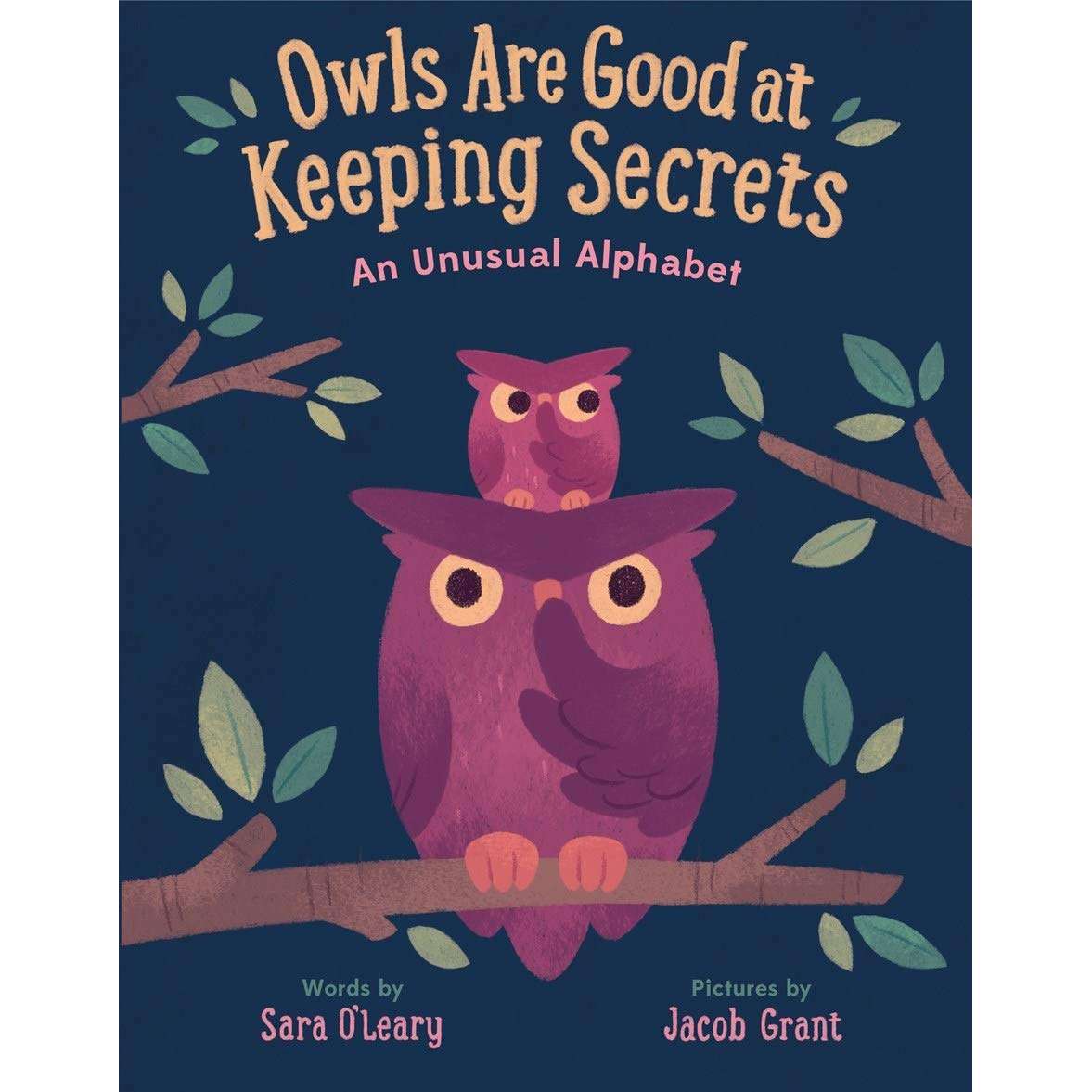 Did you know that chipmunks love to stay up past their bedtime? Or that dragons cry at happy endings? I bet you’d never have guessed that iguanas sometimes get homesick at sleepovers.

In OWLS ARE GOOD AT KEEPING SECRETS, SARA O’LEARY pulls back the curtain on the animal world and gives us an absolutely charming little animal “fact” for each letter of the alphabet. Kids will love to see their own quirks reflected in these adorably rendered creatures, and perhaps will be comforted to know that—just like them— narwhals can be perfectly happy all on their own and quail also get tired of being told to be quiet.

This is more than just an alphabet book. It’s an arresting, hilarious, and touching look at the diversity of personalities in the world—worth many, many rereads.

My Review of Owls Are Good at Keeping Secrets

This book is adorable, and your little ones are going to love it. It is perfect for teaching your little ones the alphabet while talking about animals. The text is super simple to follow, and the illustrations bring the story to life. Your kids will be reading this to you before you know it!

Praise for Owls Are Good at Keeping Secrets

“A subtle celebration of diversity. . . . It deserves to be shared.”

“Grant’s illustrations . . . are as endearingly gentle as a lullaby.”

About the author and illustrator

SARA O’LEARY (@saraoleary) is a writer of fiction for both adults and children. She is the author of the award-winning series of Henry books: When You Were Small, Where You Came From, and When I Was Small, all illustrated by Julie Morstad. A graduate of the University of British Columbia Creative Writing Program, she has taught screenwriting and writing for children at Concordia University in Montreal. Sara was named for a grandmother who was called Sadie all her life. She is happy to have a child to name after her.

JACOB GRANT (jacobgrantbooks.com) makes absurd and heartfelt picture books, including Cat Knit, Little Bird’s Bad Word, and Scaredy Kate. He can almost always be found at his home studio, drawing, painting, and writing until something feels story-ish. He lives with his wife and son in windy Illinois.