You are here: Home / Entertainment / Bernie the Dolphin Is a Great Family Movie
Thanks for sharing!

Are you looking for a fun, heartwarming film that the whole family will love? Look no further! You and your family are going to love Bernie the Dolphin.

I received a DVD free to review, and all opinions are my own. 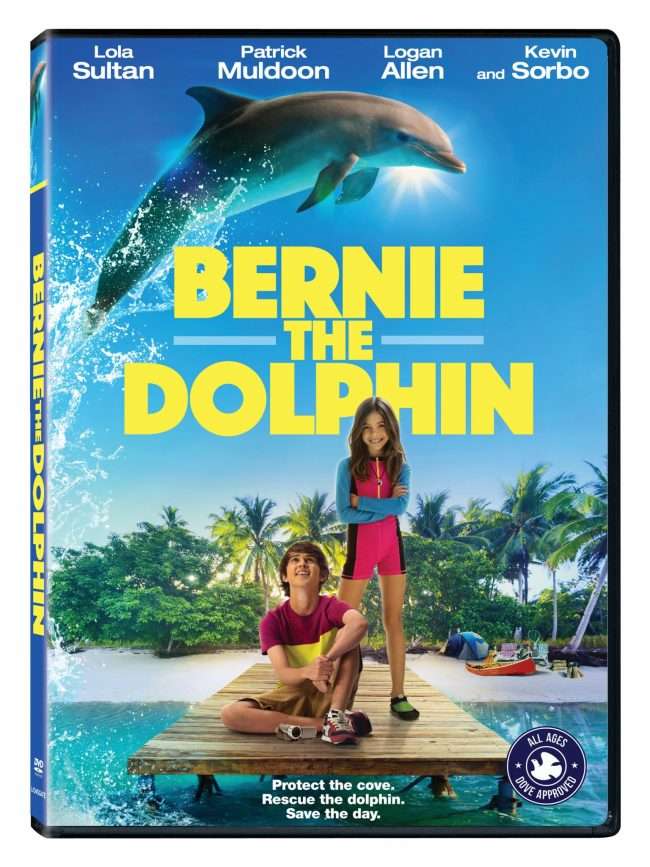 Bernie the Dolphin is a heartwarming story about siblings and their passion to help sea life. The film arrives on DVD and Digital on February 5 from Lionsgate.

In this family adventure starring Lola Sultan and Kevin Sorbo, two siblings befriend a dolphin and devise a clever plan to save the beach and protect sea life, including their new dolphin friend, Bernie. Bernie the Dolphin also stars Patrick Muldoon and Logan Allen. The film is rated G and is approved by the Dove Foundation for all ages. They say the film “shows a lot of heart” (The Dove Foundation). 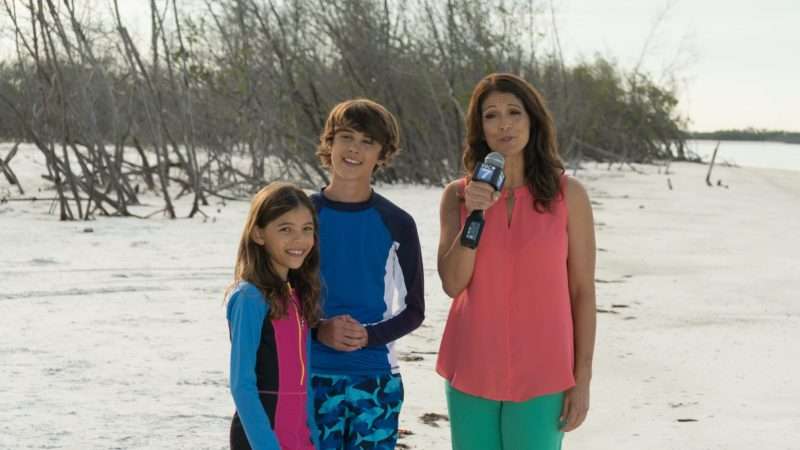 Kevin and Holly love splashing and playing with their dolphin friend Bernie and his family. But when Bernie goes missing, the kids go looking for him. While searching, they discover a real-estate development plan that threatens the baby sea turtles on their favorite beach. Can the brave duo stop the developers while racing to reunite Bernie with his loved ones?

Bernie the Dolphin will be available on DVD for the suggested retail price of $14.98 on February 5, 2019. It will include a behind-the-scenes featurette. The film is currently available On Demand.

Bernie the Dolphin is a very cute family film that your kids are bound to love…especially if they’re animal lovers! Kevin and Holly have a great life living close to the beach, kayaking, and swimming in the ocean. Then they find out that a developer wants to buy the land to open a marine park. That wouldn’t be so bad, but he wants to build it where a pod of dolphins live and where sea turtles nest. And, he’s also not being honest about his plans! Plus, their dad works for the developer!

When the kids find out the truth, they try to tell someone, but no one believes them! Will the kids be able to help Bernie’s dolphin family and save the sea turtles nesting ground, or are they too late? Find out in Bernie the Dolphin.

There are definitely a lot of great teaching moments in this movie, and I highly recommend you watch it as a family. This movie is approved by the Dove Foundation for all ages!

Thanks for sharing!
« Take a Look at the Captain Marvel Character Posters
Love Match by Jo Noelle Clean Romance »