You are here: Home / Entertainment / Take a Look at the Captain Marvel Character Posters
Thanks for sharing! 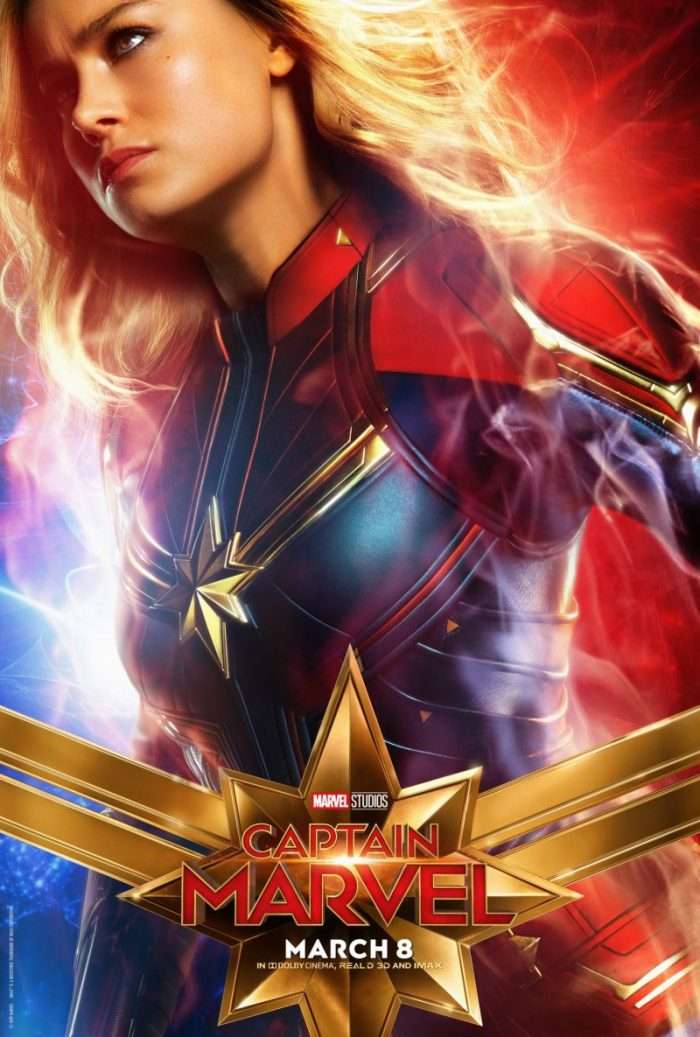 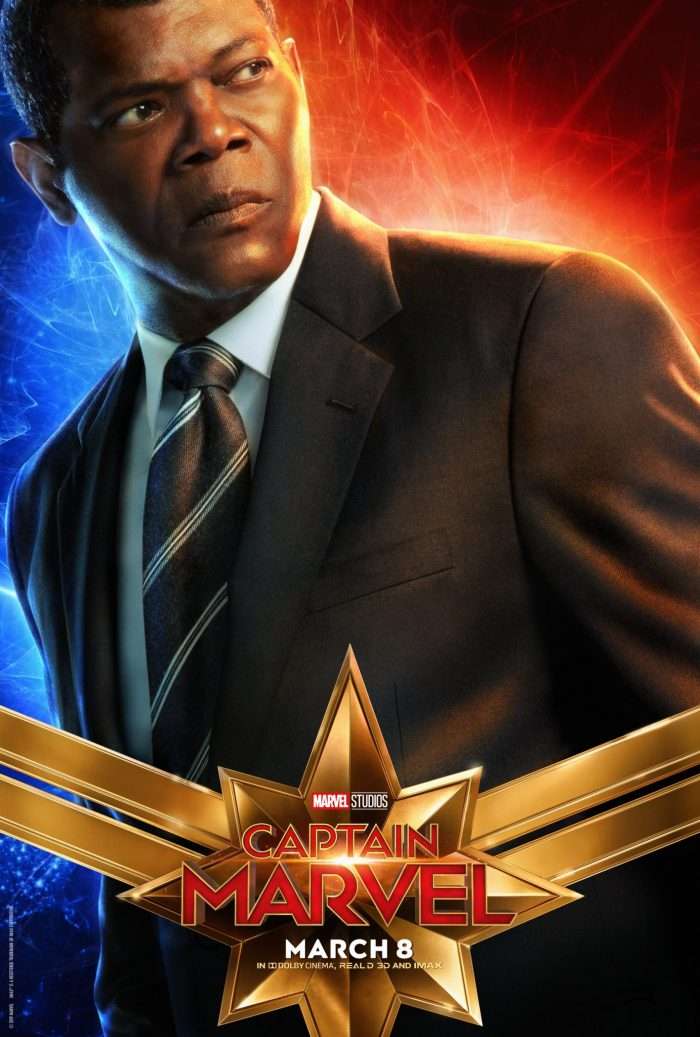 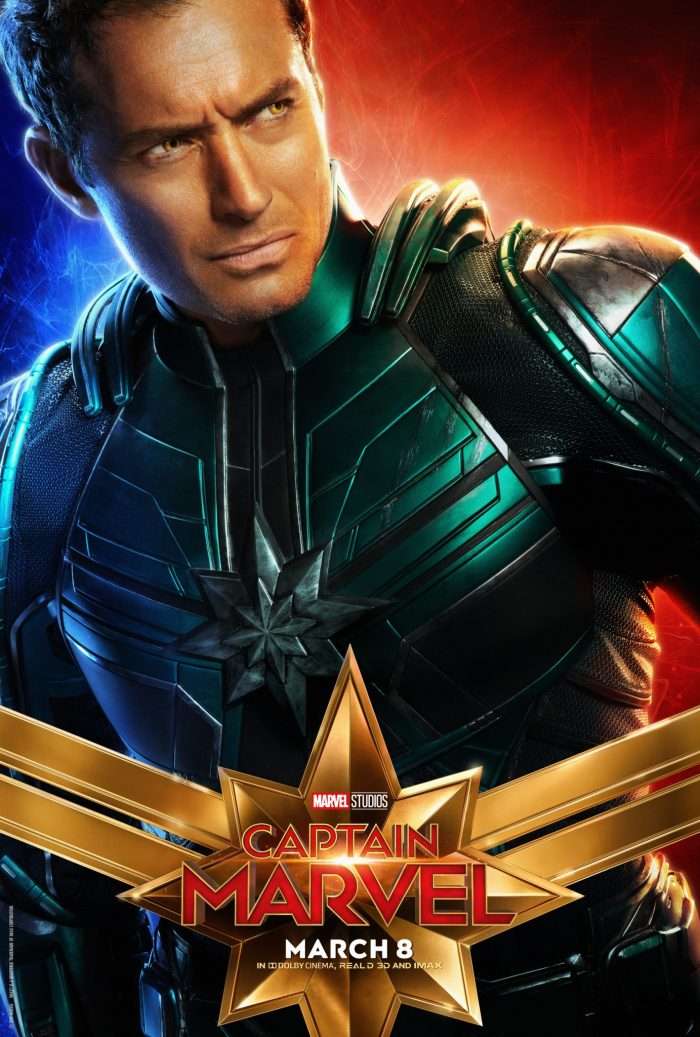 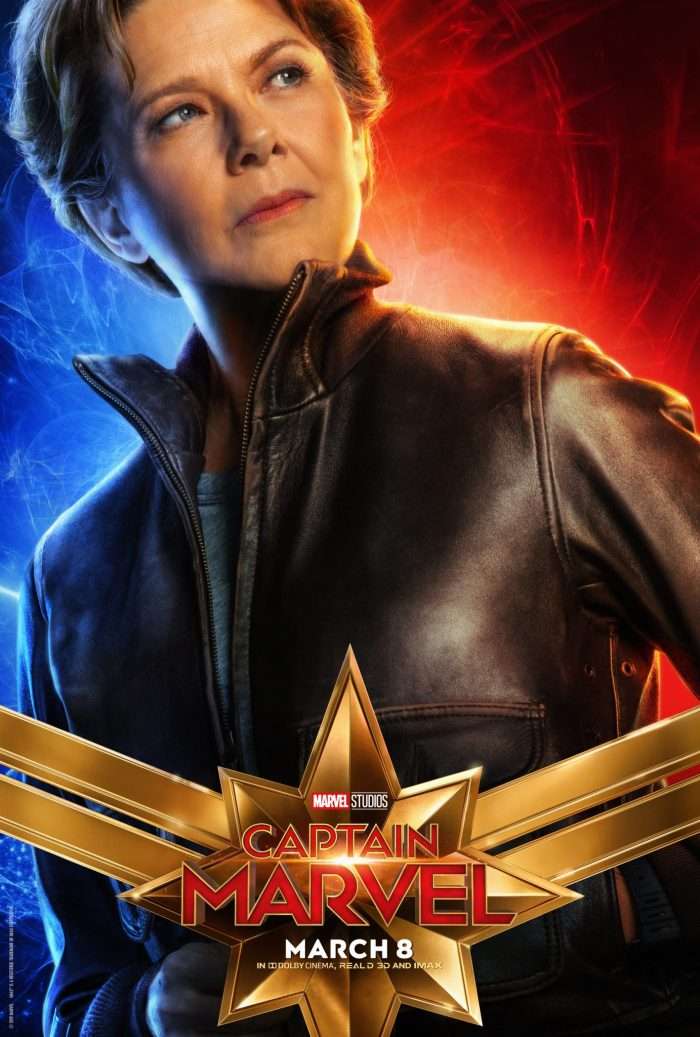 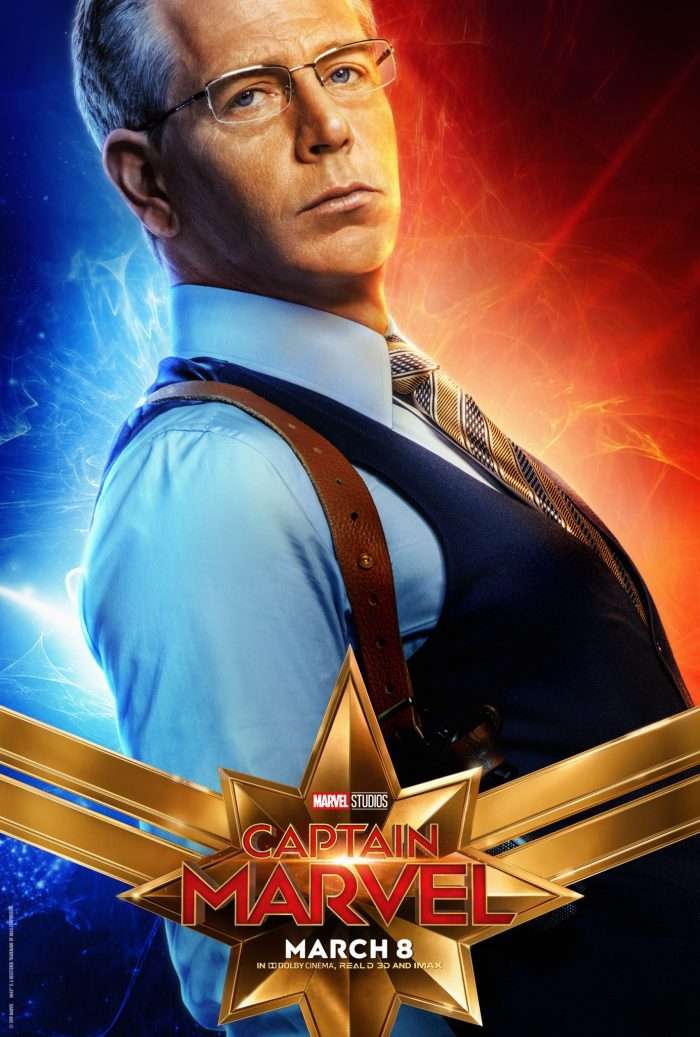 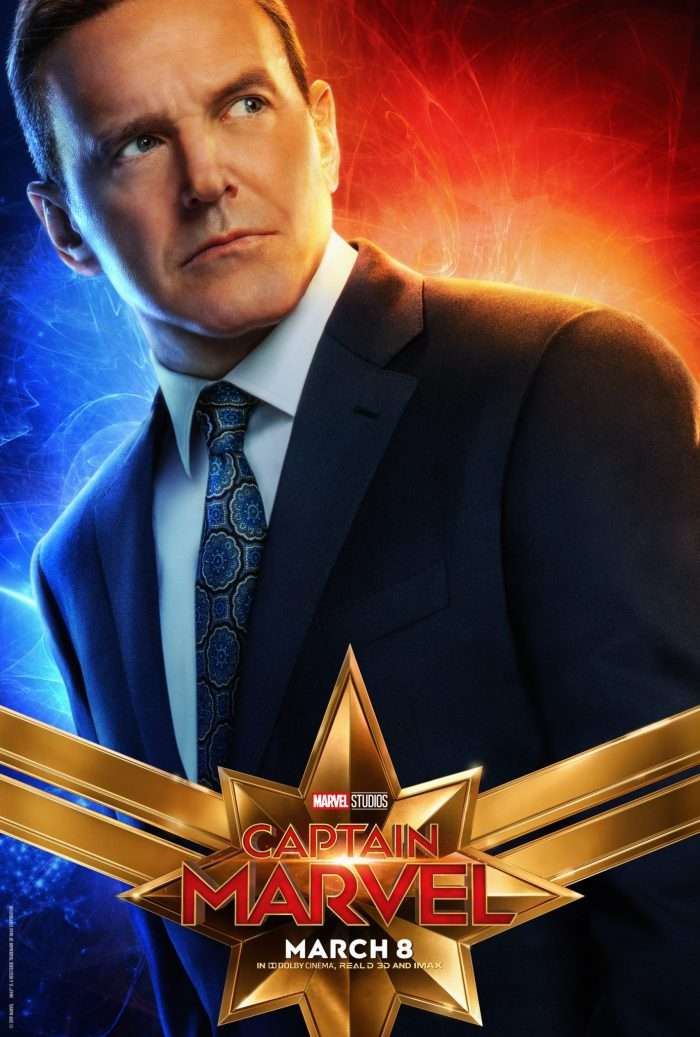 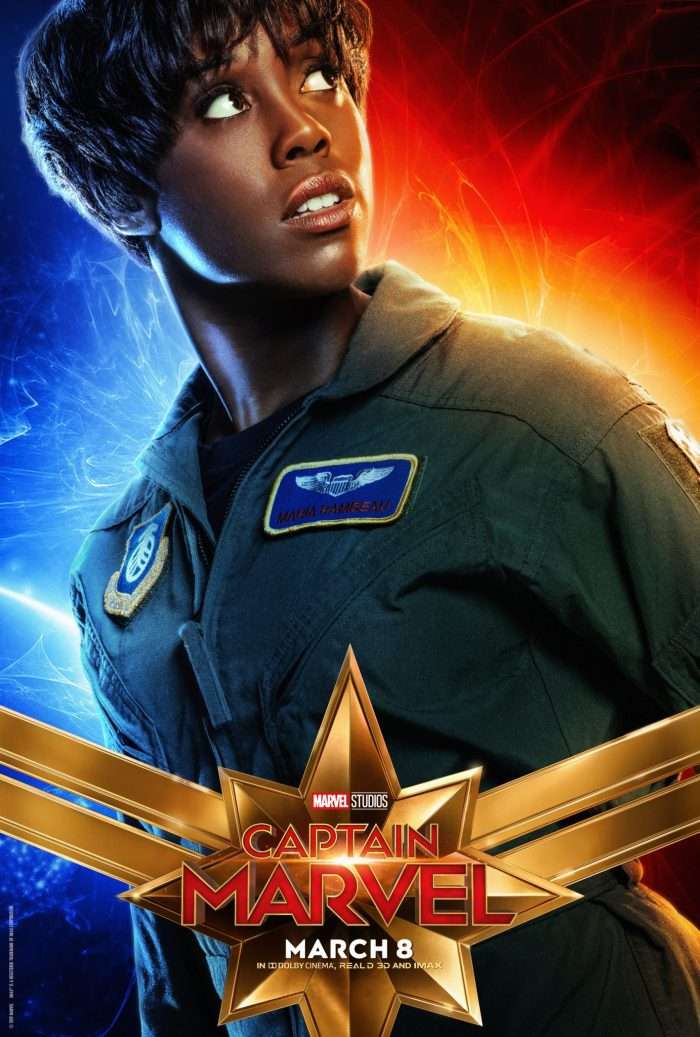 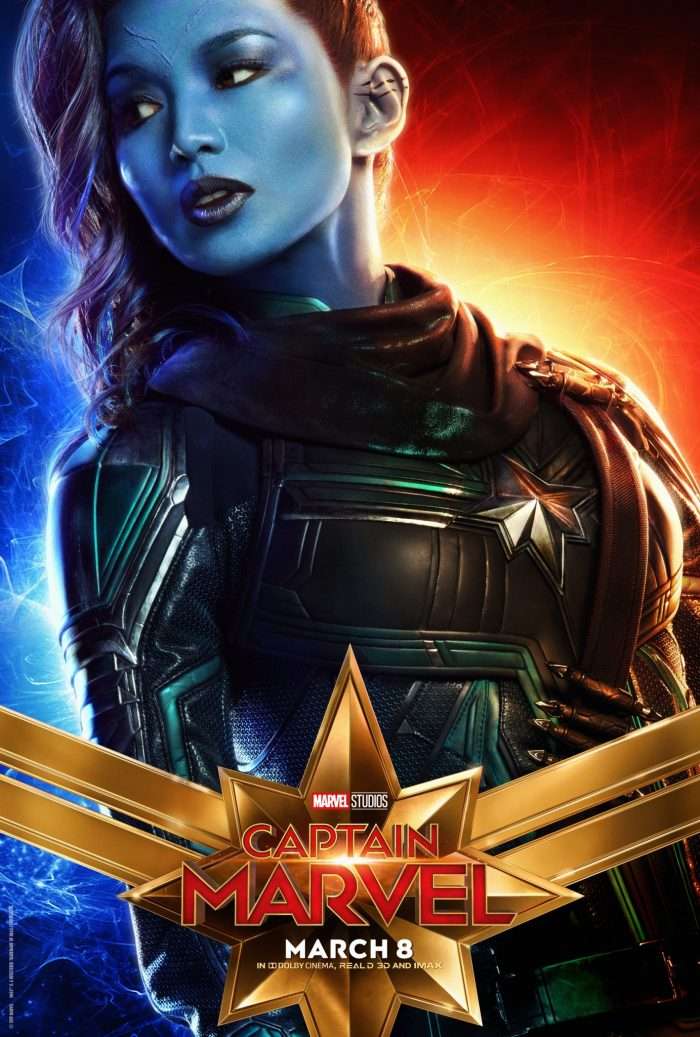 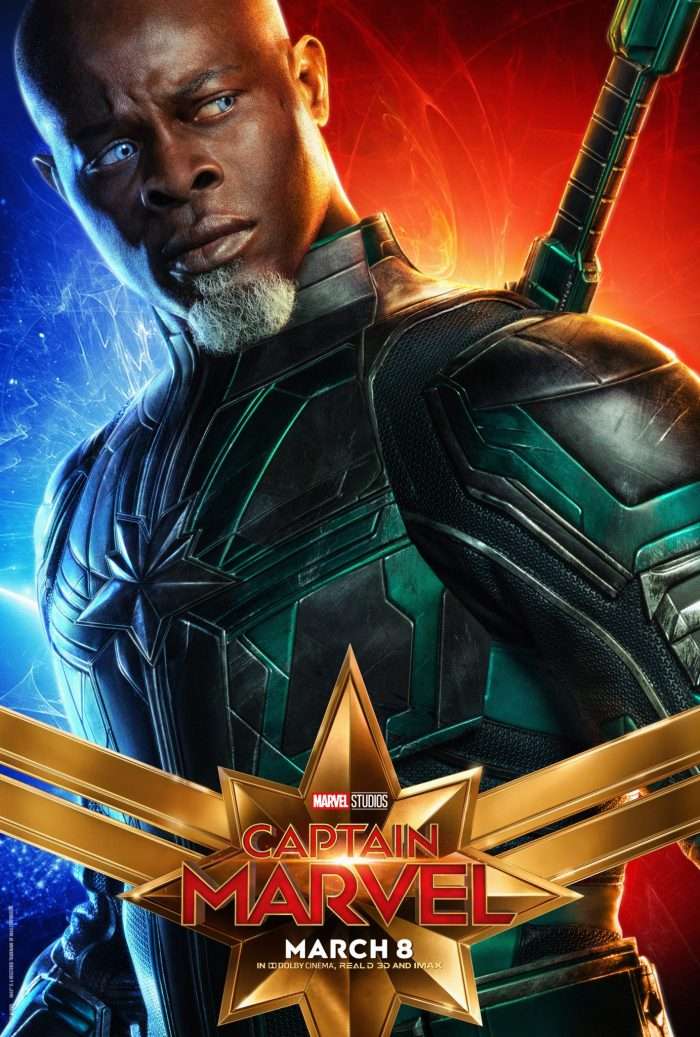 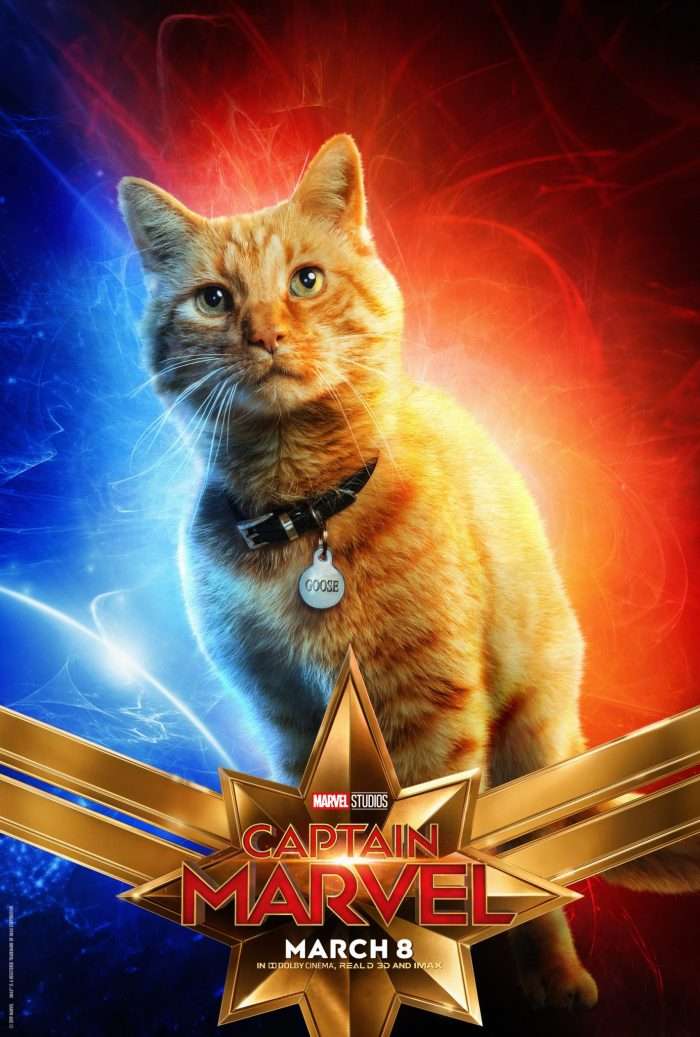 I’m a crazy cat lady, so Goose’s poster is my favorite! I can see the sequel now…GOOSE, DEFENDER OF EARTH!

Set in the 1990s, Marvel Studios’ CAPTAIN MARVEL is an all-new adventure from a previously unseen period in the history of the Marvel Cinematic Universe. It follows the journey of Carol Danvers as she becomes one of the universe’s most powerful heroes. While a galactic war between two alien races reaches Earth, Danvers finds herself and a small cadre of allies at the center of the maelstrom.

Did you get to see my reaction video yet? Watch it now!

Do you have your tickets yet?? You know if you want to see it on opening day, you have to get tickets early, so don’t wait!

Thanks for sharing!
« Get Goosebumps 2 Now on Digital, Blu-Ray, and DVD
Bernie the Dolphin Is a Great Family Movie »