You are here: Home / Entertainment / It’s a Family Adventure with Norm of The North Keys to The Kingdom
Thanks for sharing!

Are you looking for a new family friendly film that will take you on an adventure? Look no further! NORM OF THE NORTH: KEYS TO THE KINGDOM is here! 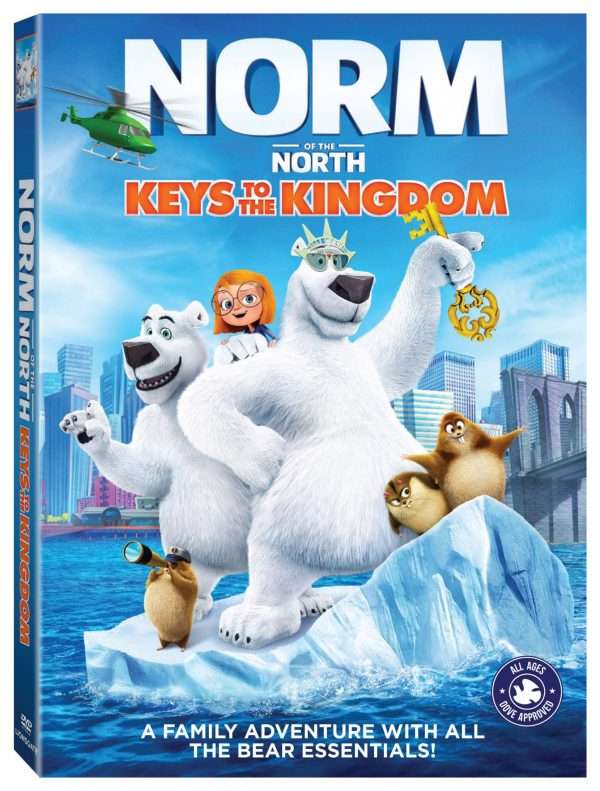 This Dove Family-Approved sequel to the 2016 animated hit NORM OF THE NORTH not only brings back Norm (the newly crowned polar bear king of the Arctic), but it also introduces all-new characters going on all-new, wild adventures. Perfect for the entire family, the NORM OF THE NORTH: KEYS TO THE KINGDOM DVD is available now!

Norm, the newly crowned polar bear king of the Arctic, travels to New York to accept the keys to the city. But Norm goes from hero to villain when he’s framed for a crime he didn’t commit! While he is trying to clear his good name, back in the Arctic a vicious bottled-water company has moved in and is starting to steal the ice. Norm must rely on his friends, both old and new, to clear his good name and help save his kingdom in a winner take all hockey match. 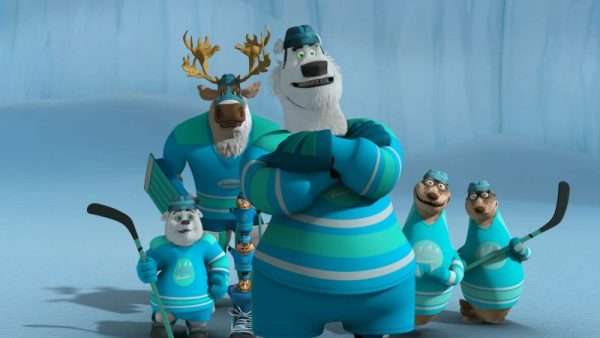 Watch the official trailer for Norm of The North: Keys to The Kingdom

If you and your family loved NORM OF THE NORTH, they’re sure to enjoy NORM OF THE NORTH: KEYS TO THE KINGDOM. Norm might not be the smartest bear around, but he sure is the kindest one. In this sequel, Norm heads to New York to accept the keys to the city. His son travels with him. You’d think they would have a great time just hanging out with friends, however, mischief is afoot.

Norm is so popular that stores are selling polar bear outfits! You might think that’s a good thing. And it would be, but someone uses one to rob banks! Guess who gets the blame? That’s right. Norm! How will they prove that Norm is innocent. He’d never rob banks…or would he? You’ll have to watch to find out all about it!

This fun, family adventure is filled with silliness, exciting action that’s not too scary for little ones, and lovable characters. All Norm lovers will be happy he is back in NORM OF THE NORTH: KEYS TO THE KINGDOM.

Get some fun Norm of the North activity sheets here! 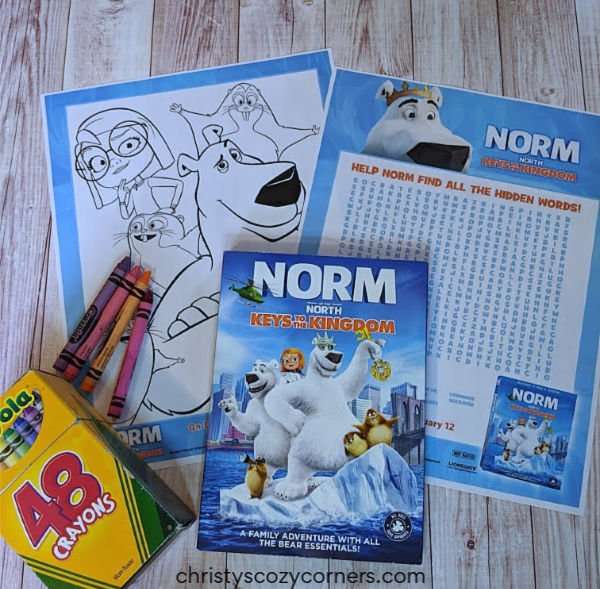 Download them by clicking the photo above or using this link for the printables. Thanks for sharing!
« The Song of Spring and New York Day & Night Children’s Books
The Art of Living in a Small Space »