You are here: Home / Lifestyle / It’s Time to Give up Those Bad Habits
Thanks for sharing!

There are three main reasons that we form bad habits. It could be a trigger, such as a hard day at work, it can just be a routine or it could be that you see your bad habit as a reward. Every time you repeat the habit it becomes strengthened when in fact what you should be doing is weakening the hold it has on you. However, bad habits can be hard to break, but you should never give up on trying. Replace those bad habits with good habits to get on the road to better health. 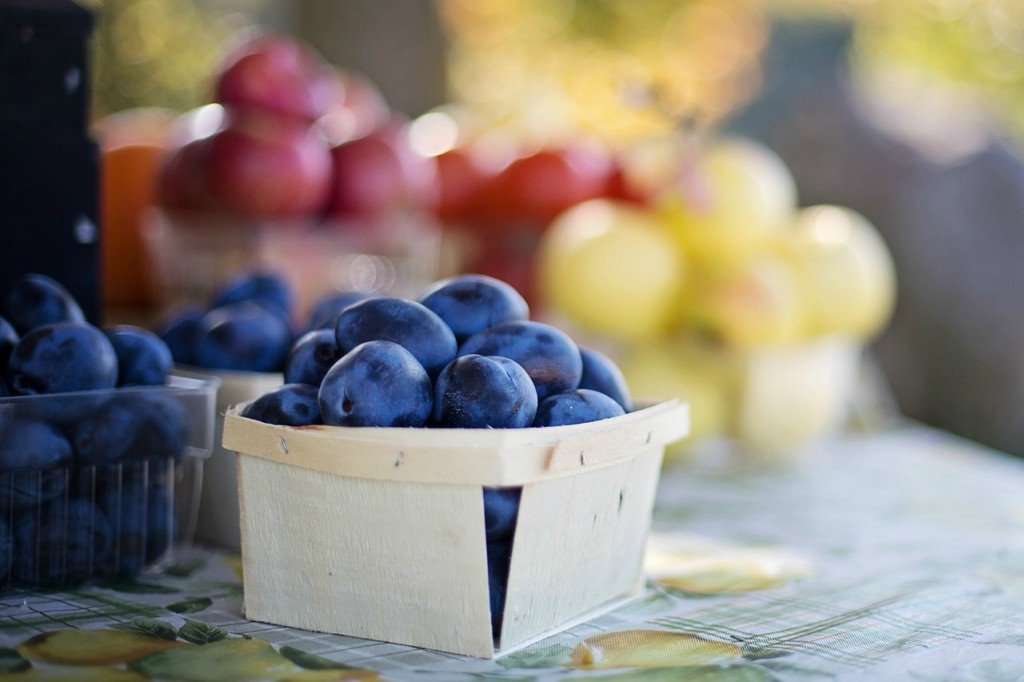 The ‘can’t’ can make people feel deprived, and that makes the failure of breaking a bad habit more likely. 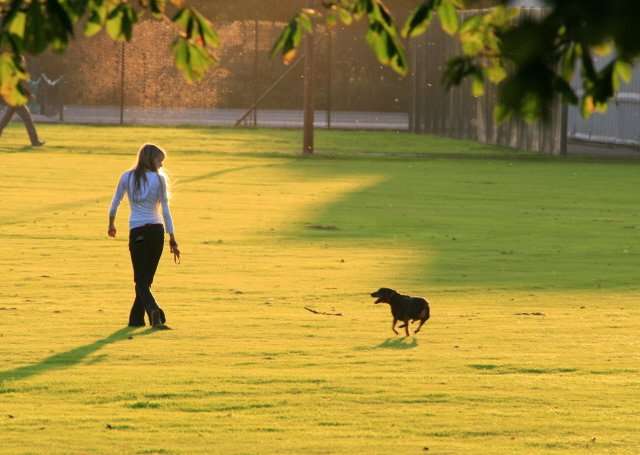 Vaping, for instance, is something I have seen people do when they would have normally had a cigarette. Though it is still nowhere near a healthy habit, it isn’t quite as bad for your health, and it is less expensive. One of the best ejuice alternatives on the market comes in different flavors. Be sure to check with your doctor about the safety of vaping as well as discussing a smoking cessation program. And always talk to your children about the dangers of smoking and the effect it has on their health.

If you are a compulsive shopper, find some other activity to do and perhaps one that involves a friend. Even if you go shopping with a friend, you are less likely to buy compulsively.

If you normally sit on the couch and watch TV after dinner, replace that with a walk. Get your whole family involved. Take the dog! Kids are much more likely to stay active and healthy if they see their parents staying active.

Be aware of your triggers

Sit back and think about out what triggers your bad habit. Being aware of the triggers makes them simpler to avoid, so it is easier to break the habit. The next time you have the urge to have a smoke or overeat, for instance, just ask yourself several questions. Where were you? What time of day is it? Were you stressed? Were you on your own?

If any of these situations are acting as a trigger to a bad habit, you need to try to avoid them in some way. This is not always easy if the situation is part of your lifestyle, but if that is the case try to change the situation in some way. As long as the trigger is not the same as the day before you should be on your way to breaking your bad habit.

Thanks for sharing!
« Fabulous Hobby Ideas for Foodies
Take an Unplugged Vacation: How Social Media Use Affects Family Vacations »