You are here: Home / Entertainment / Twitter Responds to Luke Perry’s Death
Thanks for sharing!

Production has stopped on “Riverdale” following Luke Perry’s death. I feel like the world should stop. At least for today. Luke Perry’s death has hit me harder than any celebrity death in the past few years. No matter how you “knew” Luke Perry, I’m sure you’re mourning his death along with the millions across social media. To me, Luke Perry will always be Dylan McKay. I loved him on “Riverdale”, but “Beverly Hills 90210” made me fall in love with him. And who didn’t love Dylan?

Remember that no one is too young to have a stroke. Find out about the symptoms and risks of stroke here.

Here are just a few of the endless heartbroken responses that are appearing all across Twitter. I feel every one of them.

A statement from #Riverdale executive producers, Warner Bros. Television and The CW on the passing of Luke Perry. pic.twitter.com/Yx2nvoQtwb

My heart is broken. I will miss you so much Luke Perry. Sending all my love to your family. ❤️ #LukePerry

Luke Perry… you were a joyful and vibrant soul. You will be missed but most certainly your legacy will be remembered forever. Rest in love and peace, friend. #Riverdale

We are saddened to learn of the passing of Ohioan and avid Reds fan Luke Perry. We would like to extend our heartfelt condolences to his friends, family and loved ones. Our thoughts are with them during their difficult time.

I had the pleasure and honor of meeting Mr. Luke Perry many times, most recently this past October in NYC. Devastated to hear the news. A piece of our childhood gone. But never forgotten. Love going out to his family, friends, fans, and co-stars and co-workers. RIP Luke ? ? pic.twitter.com/43dUDFYNfc

Crushed. Luke Perry was truly a great guy. Warm, kind, generous and hard working. We met very young, I witnessed the grace with which he became a pop icon & parent. He’s been an awesome example of how to stay decent in a swirl of crazy. Love to his family❤️ https://t.co/bGlTX8mNbB

We are saddened by the passing of Ohioan and Browns fan, Luke Perry.

Our thoughts are with his friends and family.

The SAG Awards mourns the loss of Luke Perry. His talents will be remembered for a lifetime. Our thoughts are with his fans and loved ones. https://t.co/KUDgY6Pv7b

My heart goes out to Luke Perry’s family, he was a really good guy. I’ll miss seeing you around, buddy. pic.twitter.com/TU7Vt34VAx

Luke Perry was a kindhearted and incredibly talented artist. It was an honor to be able to work with him. My thoughts and prayers go out to him and his loved ones.

Finally there is this: grab your tissues and read this tribute to Luke Perry. 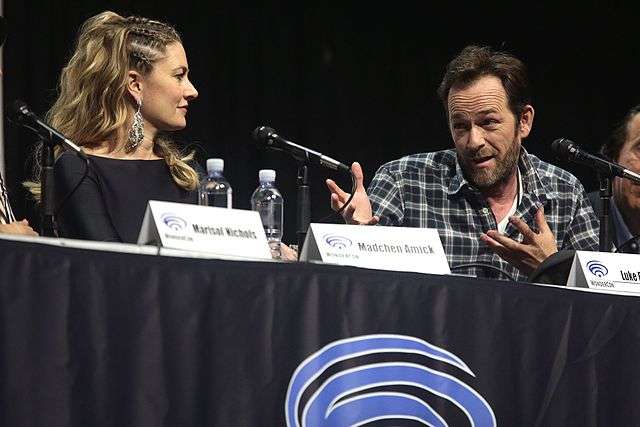 Photo by Gage Skidmore Madchen Amick and Luke Perry speaking at the 2017 WonderCon, for “Riverdale”, at the Anaheim Convention Center in Anaheim, California. 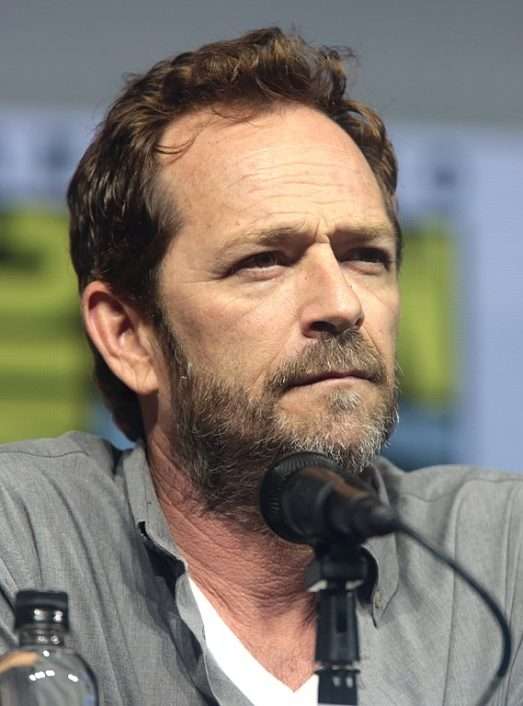 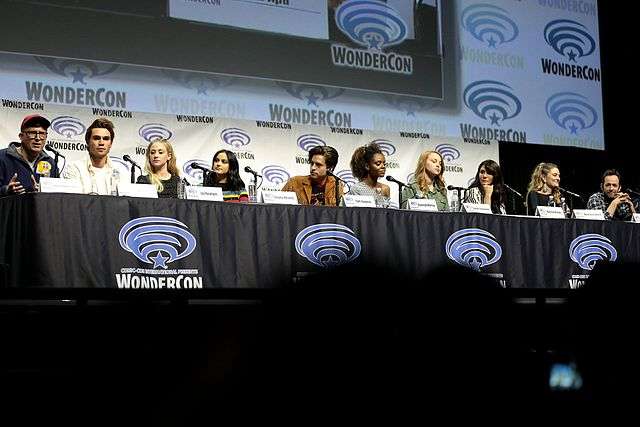 I don’t know how we will go on after today. A part of my youth is gone, and my heart hurts. I’ll miss you Luke. Whenever I watch “Riverdale” now, my heart will break a little more. Thanks for the memories. 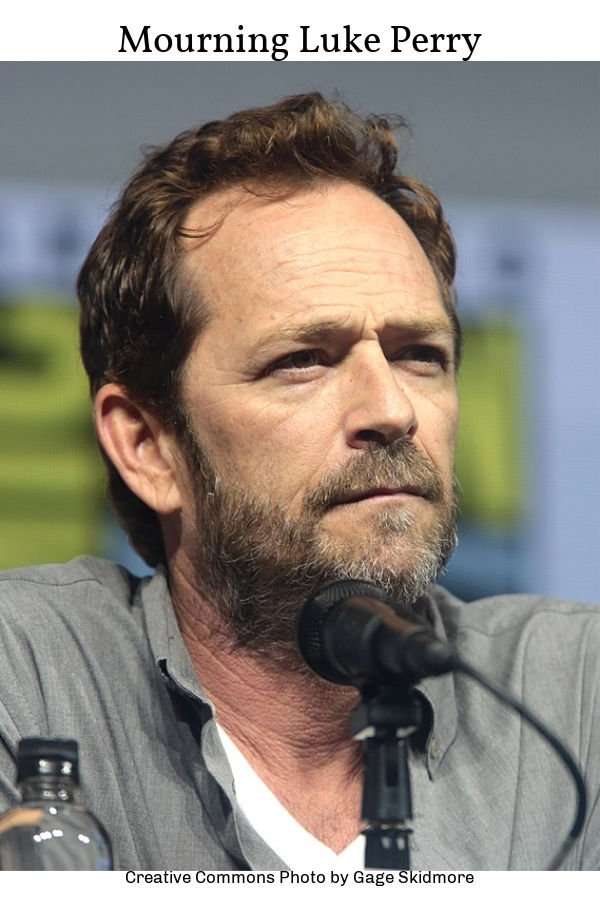