You are going to love Peregrine Fisher (Logie-nominated Geraldine Hakewill, Wanted)! When she rolls into town to claim her late aunt’s inheritance, she naturally slides right into her detective work too. The highly anticipated Ms. Fisher’s Modern Murder Mysteries premieres on Acorn TV today Monday, April 29, 2019 with four feature-length episodes.

Ms. Fisher’s Modern Murder Mysteries, set in the 1960s, is a spin-off of the global sensation Miss Fisher’s Murder Mysteries which takes place in the 1920s and is one of the most beloved and successful Australian series worldwide. 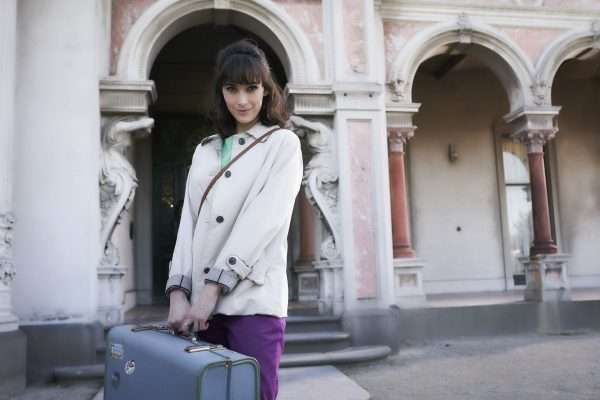 When the famous aunt she never knew, Phryne Fisher, goes missing over the highlands of New Guinea, the gorgeously reckless Peregrine Fisher inherits a windfall. Peregrine sets out to become a world-class private detective in her own right. Handsome, straitlaced Detective James Steed aids Peregrine in the same way that she aids him. Peregrine also has the unerring guidance of The Adventuresses’ Club. The club consists of a group of exceptional women of which her celebrated aunt was a member. 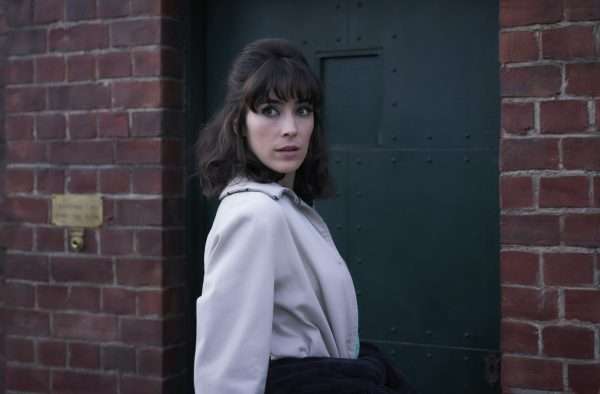 Peregrine is a natural rule breaker. She’s fearless, fun, and charmingly down-to-earth. Somehow she seems to have inherited her aunt’s keen instinct for solving crimes. Peregrine is unstoppable thanks to her newfound wealth. Furthermore, The Adventuresses help hone her rough edges and become the family she’s never had,

The series co-stars Joel Jackson (Peter Allen: Not The Boy Next Door, Deadline Gallipoli) as smart, ambitious cop Detective James Steed and Catherine McClements (Wentworth) as Birdie, an ex-member of WW2 Special Forces and head of The Adventuresses.

After Phryne Fisher goes missing, her long-lost niece, Peregrine, inherits her Melbourne estate. When model Barbie Jones is found murdered at a bridal show held by Florence Astor, a friend of Phryne’s and fellow member of the Adventuresses’s Club of the Antipodes, the enterprising Ms. Fisher decides to step into her aunt’s shoes and become a private detective herself. 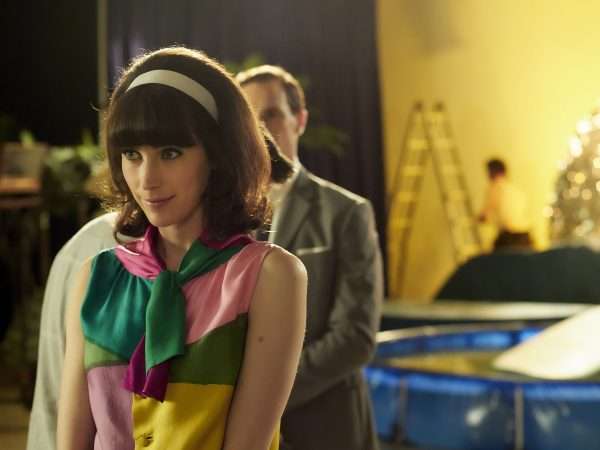 Peregrine’s ex-boyfriend Eric comes under suspicion for the deaths of a pop star and his backup singer when they are electrocuted during their surfing-inspired segment on a TV music show. Unexpectedly, Peregrine is employed by Edwina Maddox, owner of the network and an old foe of Birdie’s, to investigate the crime. 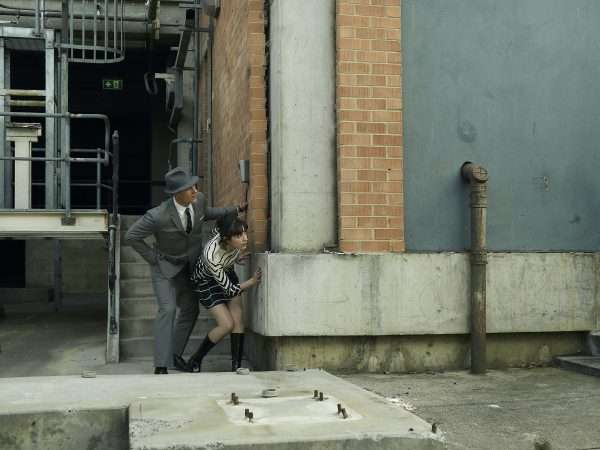 After receiving a distress call, Birdie finds the body of her best friend, Dr. Cecile Armand, in a car crash, though the scene appears to be staged. Of course, Peregrine goes undercover at the government lab where Cecile worked to find out more about her highly classified project.

When the head chef at an international culinary school gets a cleaver to the back, Samuel’s former sister-in-law–the business partner of the victim–lands in hot water. Peregrine finds herself in a pressure cooker of an investigation as she works together with James to expose a maze of fraudulent activity at the institution and dangerous family secrets.

My review of the series

I love Ms. Fisher’s Modern Murder Mysteries! Thanks to Acorn TV, I was able to watch this series prior to its release today. In this first episode, we meet Peregrine and the members of the Adventuresses’s Club of the Antipodes. Peregrine may seem flighty and irresponsible, but you’ll soon find out that she’s got her aunt’s knack for solving mysteries.

The police didn’t like it when Peregrine’s aunt got involved in their cases, and they don’t like it now! But, maybe Detective Steed feels a bit differently. Also, it doesn’t hurt that he and Peregrine have great chemistry. The actors who play these characters really make you feel as if they are the character, and they make every scene exciting and fun. Peregrine is a very determined young woman, and she won’t hesitate putting herself in danger to solve the crime!

I love how the friendships and (maybe) romance develop throughout this season. The series is full of great dialog, exciting stories, and wonderful characters! You are going to love Ms. Fisher’s Modern Murder Mysteries! 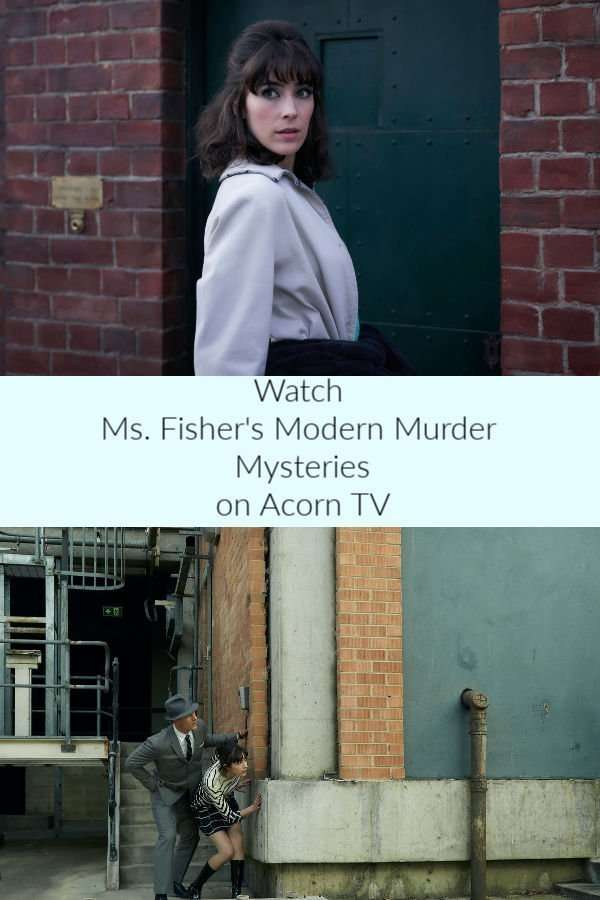 Thanks for sharing!
« Rehoming Dogs and Cats | Keep Pets out of Shelters
The Best International Series Are on Acorn TV »